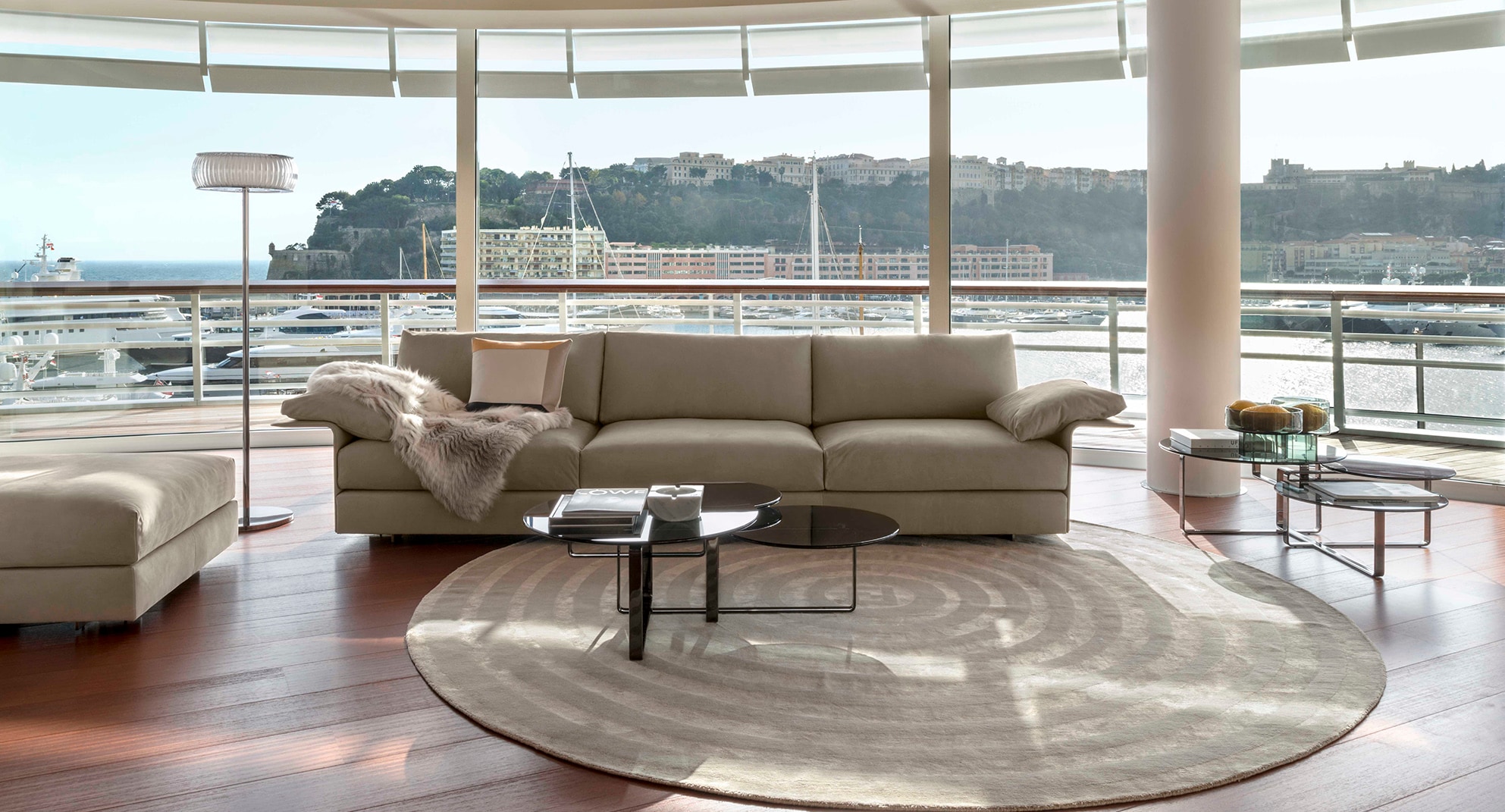 In the beginning it was about needle and thread. First the body, now also the house. The phenomenon of home collections of fashion houses, based on the premise that an idea of style can be coherently shaped under the aegis of a global signature, extending to the interior decor of a house (or a hotel, a restaurant, an office, a yacht), has reached maturity.

Fendi was a pioneer in exploration of the potential of creative contamination between fashion and the world of design, already collaborating at the end of the 1980s with Luxury Living Group to create the Fendi Casa collection. A high-end decor proposal for living areas, bedrooms and outdoors zones, produced with fine materials, finishes and craftsmanship, the very essence of Made in Italy.

Next to a range of more classic pieces, in 2012 the brand launched a design-oriented line, calling on Toan Nguyen to create the Fendi Casa Contemporary collection. The architect-designer from Paris residing in Milan had the job of finding the essence of the aesthetic and symbolic codes connected with the brand, in a terse language, free of nostalgia, in keeping with a concept of “contemporary luxury totally based on content, durability and uniqueness, rather than ephemeral ostentation.”

It might be special stitching, a border (or piping, in technical jargon, like the latest Sloane sofa) that becomes design. A buckle (an iconic Fendi detail, but also a historic theme of Danish design) used in a functional as well as decorative way (the Blixen chair, the Soho sofa). A particular kind of leather (another emblem of the maison, along with fur) that tempts the hand to caress it (because the eye and the hand, according to Nguyen, should always be in close contact), an architectural play of volumes.

The challenge of understated luxury lies above all in the details: “My approach leads to reduction, to remove anything that is superfluous from the object, not as dogma or an aesthetic line, but on all levels, from the production process to the material, to the final functioning. Not impoverishment, but a maniacal pursuit of detailing and quality, characteristic features of Fendi on which to focus.”

Synthesis of apparently contrasting urges as part of the creative process, since they are “actually complementary, like tradition and crafts culture that meet innovation and production technology.” Probably it is this balance that makes the Fendi Casa Contemporary collection (not conceived as a gathering of individual episodes, but as a coherent ensemble of materials, colors, graphic signs, virtuoso manufacture) capable of establishing a dialogue with any spatial context. Like the interiors of the new Yacht Club in Monaco in a building by Norman Foster, furnished in collaboration with the French interior designer Jacques Grange.