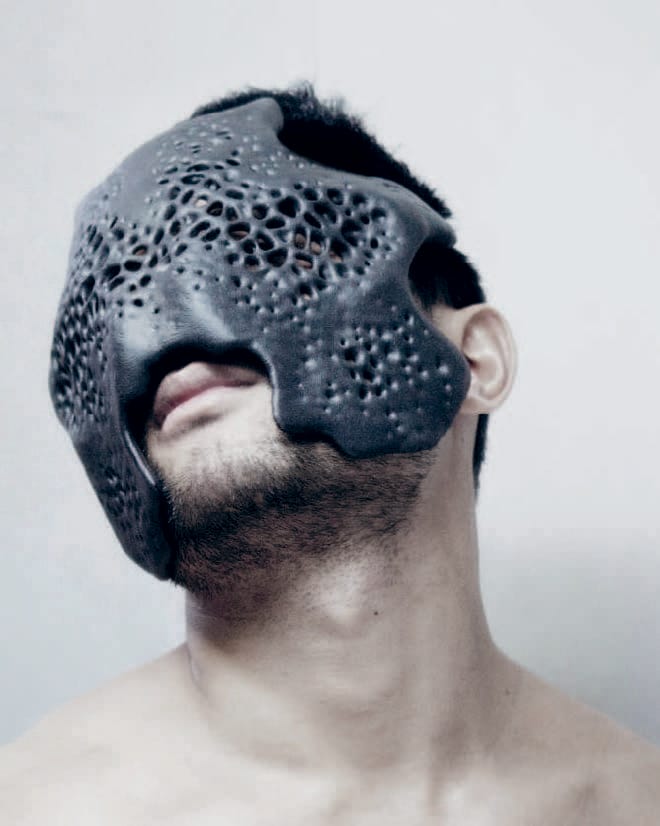 #sustainability
The Culture Of Two Converging Sets Of Terms

Contemporary design culture seems to be influenced by two major factors: the impact of technologies and the rise of sustainability as a no longer specialized but generally accepted priority. Far from being mere directional axes, these factors are approached by design – due to its nature as a discipline that addresses not that which exists, but that which could exist – in terms of propositions, imagining what they might look like in the near future. So while sustainability as a human issue leads environmental protection towards a new ‘humanistic’ protection, the digital seems to be more intent upon a decisive convergence with the real. All this makes contemporary design culture one based on two convergences.

Where the new sustainability is concerned, today the accent is shifting from ‘defense’ to ‘attack’, from initiatives that focus on protecting the environment to others that propose services and models of production not less but more evolved with respect to those that have proven to be unsustainable. It is here that smart cities, intelligent mobility, energy harvesting, etc. come into play.

In this sense, the start of the 21st century marks the passage from an old conception of environmentalism, seen as ‘renunciation’ (of the car, the airplane trip, big retailing, etc.), to a new concept of sustainability see as nourishment of the planet and its cultures, now in global connection, in a framework of ‘humanistic’ sustainability that enriches the environment through the release of ‘healthy’ anthropic nutrients. This is where design gets involved.

While its task is to design the human face of technique, today it takes the form of sensitive definition of a new technique no longer conceived as a generator of asymmetry between the human and the natural (in a relationship where one takes all and the other gives all), but as a stabilizing filter between the two (where the nourishment is reciprocal, symbiotic).

Where the convergence between real and digital is concerned, we should point out that digital technologies are redefining not only the scale of articulation of everyday things, but also the wiring of people’s cognitive structure. Of course man has always tried to demand the most difficult physical activities from objects. But what is utterly new today (in a truly epochal sense) is the massive delegation of cognitive operations previously conducted ‘mentally’ to the increasingly pervasive digital ecosystem.

We no longer need to know how to do arithmetic, how to write properly, to learn a language – programs do it. Like motorists who suddenly feel lost if their car breaks down, once we have assigned digital gear a certain critical mass of cognitive abilities, if that gear crashes (an extremely remote possibility at this point) a dangerously large number of people would find themselves cognitively stranded.

Young and not so young people are already showing troublesome weakening of cognitive capacities previously considered normal (memory, writing, summing things up, analysis, etc). The passage from the World Wide Web to the Real World Web (from the semiotic to the anthropological web) is expanding, in an unprecedented way, the capacity of intervention of people on reality, because ‘augmented’ cognitive abilities perform better than those based on the use of pen and paper.

On the other hand, the integration of the real and the digital implies that the latter will be to an increasing extent a constituent level of the former, to the point that as former CEO and present president of Google Eric Schmidt says, “the Internet will disappear”: there will be so many IP addresses, devices, sensors and wearable technologies (a big growth area) that it will make no sense to think about the digital network as something ‘separate’ from reality. Real and digital will be one, and a real without its digital ribbing would be perceived as something obtuse, ‘turned off’, useless. In this perspective the digital is doing its part in the process of convergence with the real.

Now it is up to design to get started, to bring its specific skills connected with the body, matter and tangibility to the encounter with the digital, applying those skills in nourishing forms for the new humanistic-natural and real-digital anthropology.

The Vidiam mask, for the ‘deep future’ Carapace Project brand of MHOX, is conceived as a fossil of an evolution of the visual area caused by the need to conceal identity in an environment of overexposure. Based on the microstructure of the exoskeletons of shellfish and insects, the Carapace pattern works through biodigital simulation.
#Design #Projects #sustainability