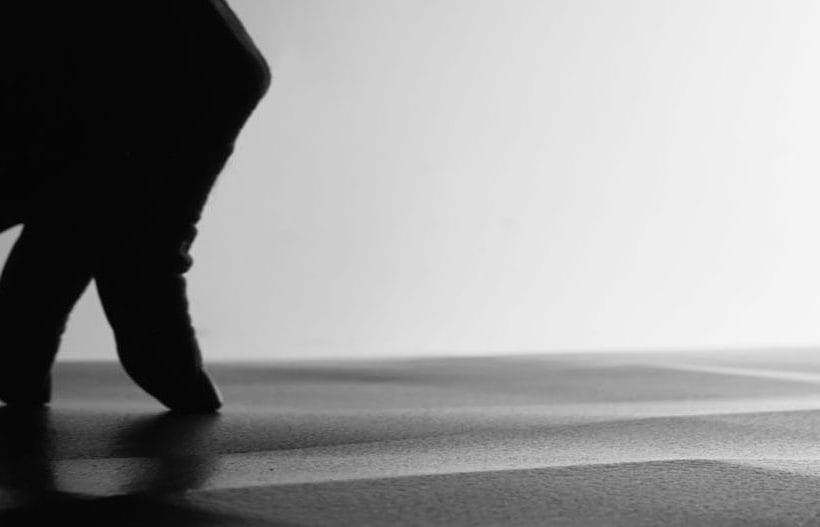 The Internet is destined to vanish. The increase of connective properties not only of devices but also of all types of products will lead to total correspondence between the telematic system and the system of objects, to the point where it will no longer make sense to talk about the web as something separate from reality.

This will lead to the fusion – slow at first, then increasingly deep – between the interface level typical of electronic terminals and the formal skin of the object pertaining to design culture. Interface phenomena will no longer involve only the eyes and fingers, as is the case today, but also the entire sensory spectrum, from nose to hair to thermal and chromatic sensitivity.

In this sense, the interface will be ‘aesthetic’ in the etymological sense of the term, as aìsthesis, complete, pervasive sensory perception. Every aesthetic finish of the object will thus be part of a large, detailed objectual interact, starting with the deepest values of the surface, reimagined starting from the interrupted discourse on ‘Design Primario.’

Already in the 1950s, Ettore Sottsass criticized the reductionist approach to the management of color inherited from the Modern Movement, which conceiving of the object as a structural organization considered the question of color marginal and secondary – which is understandable if we consider the fact that the physical structure is the dimension that lends itself best to the rational management of the product.

The perception of color, on the other hand, eludes the control exerted by the sign, and it was precisely this capacity of chromatic temperature to spread through subliminal, almost devious paths that interested Sottsass. In the wake of all this, in the 1970s the Centro Design Montefibre took form, guided by Massimo Morozzi, Andrea Branzi and Clino Trini Castelli.

Focusing on the entire complex of ‘surface’ factors that act on a perceptive level to offer a powerful alternative to rationalist chromophobic asceticism, the Center nurtured the growth of true ‘primary design,’ thus termed because it referred to the level that presents itself first, from a phenomenological standpoint, defining the experience of the user in a slow and deep, osmotic and substantial way.

Picking up on this tradition, and therefore on the hierarchical inversion between the hard values of the structure and the soft values of perceptive sensations, today design can approach its historical task in the 21st century, namely the development of a new qualitative definition of the object that takes the interface function performed by the formal wrapper as a whole into account.

In other words, design’s assignment is to rethink every aesthetic detail of the product – from the chromatic gradient to the textural filigree, the thermal shading to the olfactory aura – in terms of interface, getting beyond the screen as the circumscribed space of sensitivity of the object and moving towards its extension to the entire material surface of things.

As it opens to this new porous relationship with the user, the design of surfaces will be able to make good use not only of design culture but also of the major artistic experiences of the 20th century, which for some time has retracted the gaze from the depths of the image to linger over the metaphysical impenetrability of the two-dimensional plane, exposing itself to the towering shudders of Rothko, or allowing the materic filigree to show through, as in Burri.

The more important this type of artistic contribution becomes for design, the more the surface of everyday things will become precisely the place of the passage from the animist object, brought to life by the mysteric spirits that dwell in it, to the animated object, ‘ignited’ by the network connections that are intrinsic to its nature.

The job of design is to grant sensory dignity to these faceless objects with an entirely sensitive body, encouraging the aesthetic release of information through the gentle exposure of the user to the object and the object to the user.