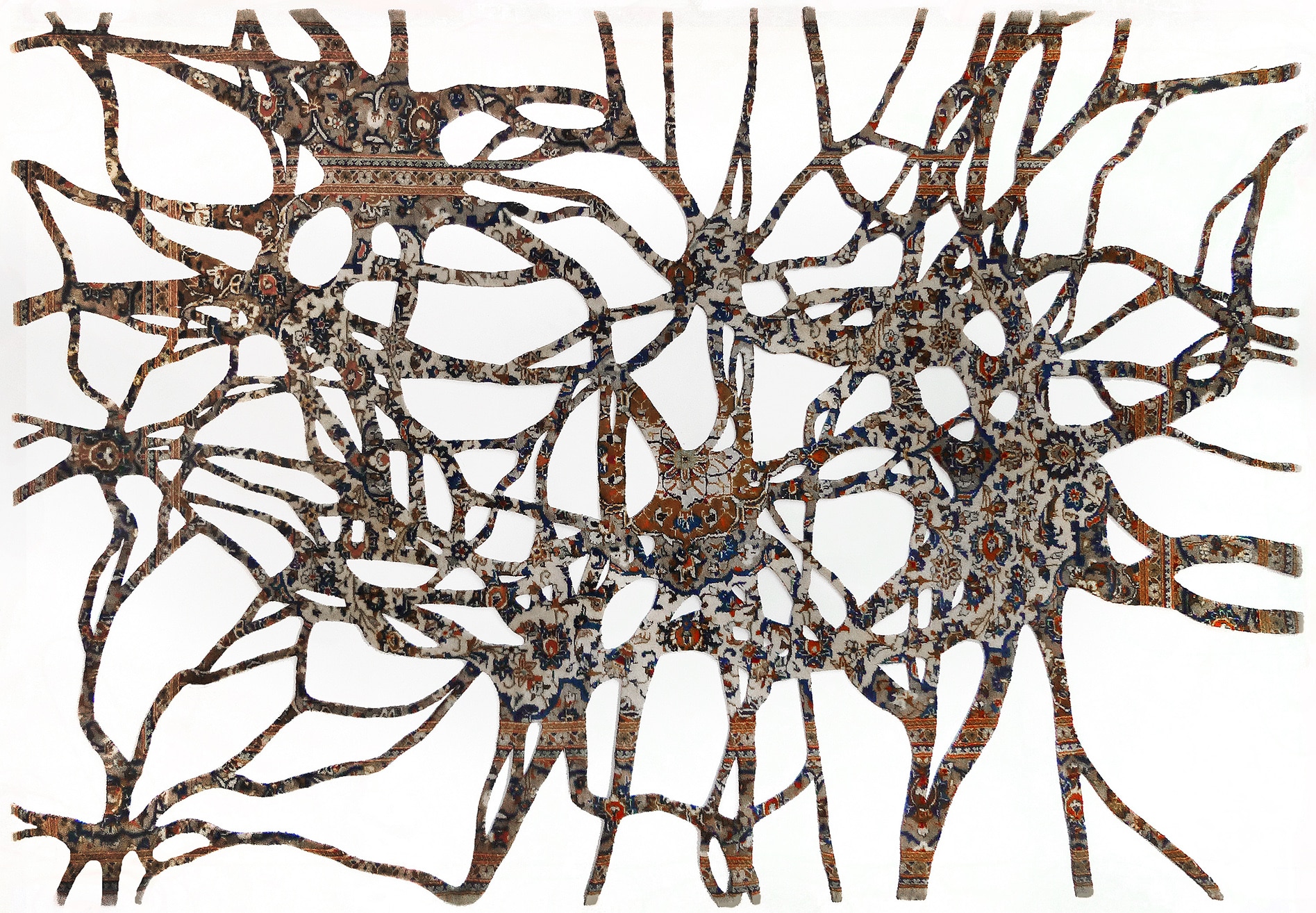 On 2 December, in Miami, the tenth edition of Design Miami begins, just one day before the most important contemporary art fair, Art Basel Miami Beach (3-6 December).

The aim of Ambra Medda, creator in 2006 of the first edition of Design Miami, was to accompany the flour­ishing contemporary art market with a section on artistic design, where the most established international names would enliven a new market – with the support of important galleries – connected with fur­nishing objects, collector’s items, one-offs and limited editions.

The phenomenon, though not a true novelty, was at least initially a real communications boom, reflecting Miami’s rise into the ranks of the cult cities of the design system, together with Milan (the unchallenged capital), London (with its experimental approach) and Paris (protago­nist of Arts Décoratifs).

Ten years later, with the presence of a third curator, Rodman Primack (who took over this year from Marianne Goebl, after experience with Phillips de Pury and Gagosian, the inter­nationally acclaimed auction house and gallery of contemporary art, respectively), the fair has clarified its philosophy as an essential ap­pointment for successful designers and artists, as well as new talents seeking to enter a niche market, but one that is decidedly very appeal­ing: the market of ‘art design.’

Curators and gallerists certain aim to create a sensation when they choose the names, the rediscoveries, and above all the works to be shown, collectively putting together a true Wunderkammer. They accent is still on collecting with a vivid urge of eccentricity, in search of differences and impossibilities, in­dulged most aptly by the rise of art design that presents itself in a provocative or iconic but always forceful, pop manner.

But let’s pro­ceed in order. To disrupt, intentionally denying through the object something the object would tend to communicate in the tradition. Can an armchair be uncomfortable? Of course it can. The stone seats used by kings, popes and potentates of all continents across the centuries were certainly not comfortable.

Technological innovation now means that design can offer everyone, democratically, the chance to have a soft foam rubber seat. The British duo Fredrikson Stallard, with Mo­mentum, a collection of one-offs launched for the tenth birthday of their studio, orients its work towards the sculptural object with clear reference to the organic world.

The red armchair in polyurethane, fi­berglass and polyester presented during the London Design Festival – and which will also make a stop in Miami – seems to have been sculpted from the petrified lava of a volcano. A material whose per­ception evokes ideas of discomfort and roughness (just an impres­sion!) and reflects the intention of Fredrikson Stallard to move to­wards “a conceptual, artisan, visionary design.”

This idea is also pursued by Noemi Kiss with her bestiary carpets, in a noir spirit. The Viennese artist, who alternates between fairs and galleries of contem­porary art and art-design (Miart in Milan, ICFF in New York, Design Miami), focuses on the contrast between a hostile surface material like a concrete plane or an abandoned wall, to insert or pose her rugs, old recycled Persian carpets that find new life in the form of thematic collages: synapses, spider webs, ant colonies, a project for very re­fined tastes.

The taste for dreamy, surreal and irreverent objects also finds room in the United States, where the borderline between visual arts and arts & crafts is much flimsier. One historic witness to this is Flo Perkins, the artist from Santa Fe, New Mexico, very popular in the States (in Italy she is represented by Marina Barovier), known for her impossible vase-sculptures: cacti and primordial flowers that seem to have emerged from a work by Georgia O’Keeffe.

But there are also the very young and very up-and-coming Haas Brothers from New York, launched in Milan by Donatella Ver­sace in 2013 and now represented by the R & Company gallery, whose one-offs priced from 7000 to 75000 dol­lars fit into the visionary organic trend. Appreciated by the US star sys­tem, the two brothers create iconic furniture design collections: otto­mans, armchairs and sofas with legs, horns, fur and often clearly displayed genitalia, made in precious materials, in spite of their clumsy, pop and rath­er archaic appearance.

Among the in­ternational galleries on hand at De­sign Miami, Carpenter (with spaces in London, Paris and New York) has picked up on the organic trend and presents, among the new entries, Michele Oka Doner, the acclaimed Amer­ican art-designer born in Florida, who will show a collection of objects, vas­es, lamps and chandeliers with a sil­ver-plated bronze structure, treated with a bark effect.

To conclude, per­haps the most eclectic, ironic and vi­sionary designers at this event, the fratelli Campana, will be at Miami with Firma Casa Gallery of Sao Paulo, to show a collection of furnishings perfect for a contemporary Wunderkammer, a prologue of the Edward Scissorhands table (in the photo) produced by Galleria O’ of Rome in 2014, which with its imagi­nary bird’s feet seems like it’s about to take flight.

Noemi Kiss with Synapse, a rug made with scraps recovered from abandoned antique oriental carpets, regenerated in organic visions (Marion Gallery, London).
Melocactus is one of the limited-edition pieces by Flo Perkins, the American glass designer from Santa Fe famous for her hybrid, impossible vases (Marina Barovier represents her in Italy).
Fredrikson Stallard, the Momentum chair seems to be sculpted in stone. It is part of a collection of one-offs launched by the London studio for its 10th birthday.
The Haas Brothers, from New York, make provocative ottomans, lamps and armchairs in precious materials (R & Company, New York).
CB Side Table ‘Edward Scissorhands’ designed by the Campana brothers, tables with plaster base and hand-forged metal structure (in Miami with Firma Studio, Sao Paulo).
Michele Oka Doner, the american art-designer born in Miami, lives and works in New York. Her latest creations (vases, lamps, chandeliers) in silver-plated bronze make explicit reference to tree bark (Carpenter Workshop Gallery).
#Design #Projects