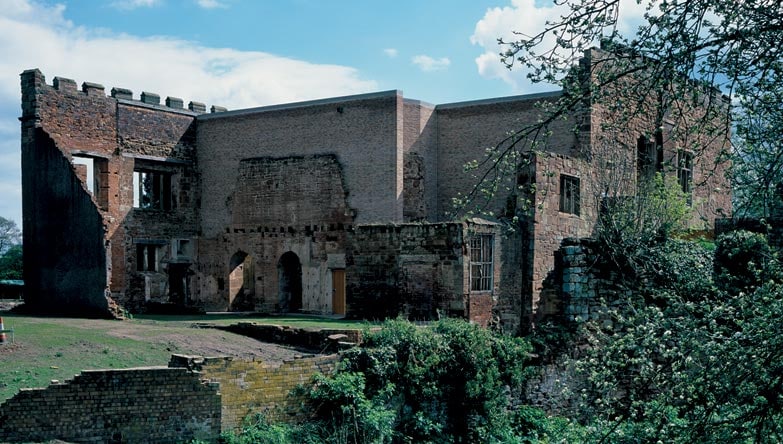 England can boast of an architectural culture that often runs the risk of being overshadowed, due to its complexity and diversity, by the skyscrapers of London and the impact of major events, from the works for the millennium to those of the Olympics.

Because beyond high-tech, whose home can be said to be England, there are also many architects who know how to work discreetly, with empirical elegance, establishing a dialogue with tradition and reworking its elements in everyday construction. Among the English architects who cultivate a line of normality with refined awareness, of everyday, anti-heroic architecture, we should mention Caruso St John, Tony Fretton and Sergison Bates. To this group, we can also add the studio of Stephen Witherford, Christopher Watson and William Mann, an example worth imitating of expertise and equilibrium. Their project for Astley Castle has justifiably received the prestigious Stirling Prize for 2013, assigned by the Royal Institute of British Architects, and it is a convincing demonstration of how to make a work of architecture of great value, and great impact, with simple materials, ordinary technologies and limited expenditures. The theme of the project was launched in a competition in 2007, by the Landmark Trust, an organization that safeguards and manages English historical heritage through initiatives of civic solidarity. The goal was to recover, or more precisely to salvage, the ruins of Astley Castle. Immersed in the greenery of Warwickshire, the old walls of sandstone blocks dated back to the 12th century. For hundreds of years they contained the residence of a noble family, after which the castle was converted, much more recently, for use as a hotel. But the long life of the building seemed ready to come to an end when a fire destroyed all the wooden parts in 1970, including the roof, the floor structures and casements. For the next forty years the age-old masonry, having lost its defenses, continued to crumble and yield. The project by Witherford Watson Mann is an experiment with extreme retrofitting, salvaging what could be salvaged and inserting all that was lacking, with clearly new architectural interventions that do not attempt to imitate the style of the previous structure. Following the dictates of contemporary restoration, which forbid stylistic fakery and recommend maximum neutrality in the completion of missing parts, WWM have utilized a very simple range of materials: brick, precast concrete parts in gray, lamellar wood with a natural finish. Outside, the result is a fascinating image in which the ruin maintains its look of an abandoned relic, even conserving the climbing plants that cling to the old stones, while at the same time revealing the presence of a volume that in spite of its genteel manners is inserted like a parasite, an alien presence that exploits the old walls as if they were the shell of a by-now extinct organism, an available leftover that can be recycled as the habitat of a new life form. As the architects put it, “We have not restored the castle, nor have we attempted to underline the ruin in a romantic way; instead, we have created a new unity, making it stable, reconnecting the parts. But we also wanted to conserve a sense of incompleteness, allowing the place to remain porous, breached by still gaping wounds.” A dual objective, then, that leads to emphasis not so much on the contrast between old and new, which combine to form a new unity, as between the two conditions of neglect and reuse that coexist in the same project. This choice is also very clear inside, where the renovated parts are in direct contact with others in which structural and safety issues have been addressed, without making them into inhabitable spaces. Due to the obligatory but cumbersome presence of the existing masonry, the organization of the house has been reversed: on the ground level the existing spaces have been used for four large bedrooms and an ample foyer, at whose center stands an impressive lamellar wood staircase, like a sculpture of Arte Povera. On the upper level, free of the bulk of the lar ge masonry remnants, a single zone contains the living area, the kitchen and the dining room.