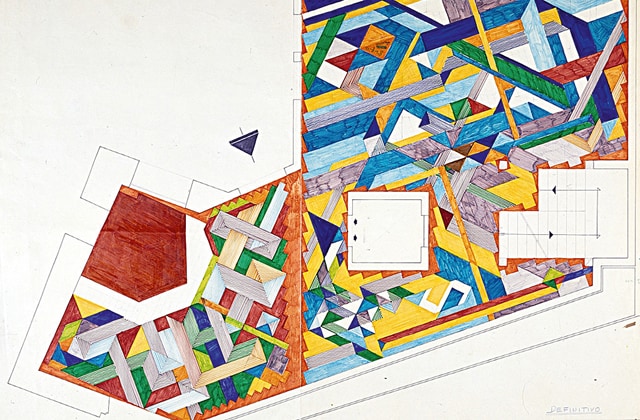 The experience of getting to know Ponti’s work can be like entering a labyrinth. One inevitably finds oneself having to choose between different routes, and in the end one gets lost. His output was so plural that all the poetic components only increase the suggestion of an infinite possibility of interpretation.

Gio Ponti, besides being one of the first global architects of the 20th century, with buildings constructed and designed in Italy and Europe (but also Hong Kong, Denver, Baghdad and Caracas, Sao Paulo and New York), was also an internationally acclaimed designer, a renowned theorist and architecture critic.