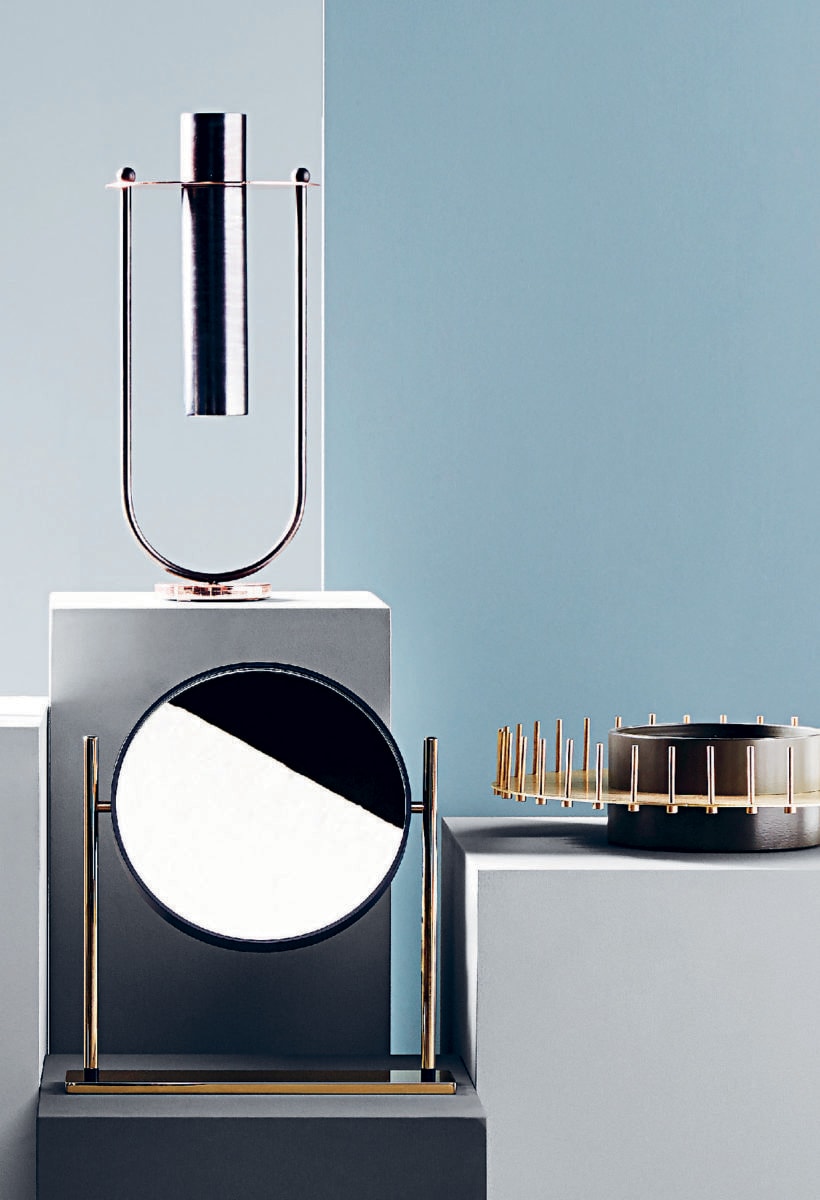 The success of the documentary The Sense of Beauty by Valerio Jalongo, which narrates the ‘aesthetic’ side of the physicists at CERN when faced with the fundamental laws of nature, proves that the yearning for beauty is not just an aspect of art, but something shared by all human efforts to interpret reality.

It is no coincidence that the scientists themselves define the LHC particle accelerator (27 km) as a grand machine for beauty, conceived to investigate the meaning of things, not to perform some practical function. In fact, just as matter can be perceived only through form, and form only if supported by matter (Aristotle already understood this), so the laws of physics can be glimpsed only when they are applied to reality.

This is why in the Large Hadron Collider particles are accelerated to speeds close to that of light, reconstructing the matter-energy conditions just a few instants after the Big Bang. Only in this way is it possible to glimpse the hidden fundamental laws of the universe. It is precisely this evanescence that constitutes ‘beauty.’

The quivering of the form that reveals itself in the matter that conceals it, and which – given the fact that everything originates in the Big Bang – is found everywhere, in the most faraway stars and the closest objects: you just have to know how to prove it, grasp it, how to wait. Because this is the only way to establish relations with beauty: not perceiving it but awaiting it. Respecting its way of offering itself, which consists in denying itself.

Charging the form of an object with this sensation of awaiting, then, means catalyzing the ultimate and primary sense of beauty. And it is what is held in common by the work of the five Italian designers nominated for the Rising Talent Awards of Maison & Object 2018 (with Kensaku Oshiro as the only non-Italian designer, though he does live and work in Milan).

Antonio Facco, Guglielmo Poletti, Marco Lavit Nicora, Federica Biasi and Federico Peri are some of the freshest heirs to that artistic school that has been able to make the physical metaphysical, the useful object an aesthetic experience, as in the Italian piazzas of De Chirico, or the Atollo lamp of Zanuso.

This can be seen in the poetic lucidity with which Federica Biasi has redefined the Mingardo catalogue, or in the rarified precision with which Guglielmo Poletti (based in Eindhoven) has designed the Equilibrium bench. In these objects the echo of the Renaissance tradition lives on, when Piero della Francesca gave order to the material heterogeneity of the world, capturing inside terse, crystalline geometric structures, true ‘mental machines’ conceived (like the LHC) to reveal the invisible plot that grants meaning to reality.

Slightly more prosaic, but also aligned in this direction, Marco Lavit Nicora, trained as an architect and based in Paris, learned from Riccardo Blumer (the experimental scientist of Italian design) how to understand and respect the structural necessities of an object, as seen in his Reconvexo table for the gallery Nilufar, “a synthesis of forces and tensions between materials of different nature and strength, held together by the solid transparency of the glass top.”

Mirrors, benches, tables and lamps guard metaphysical mystery of things today, moving forward with philological precision along the path of the ‘sense of beauty’ of Italian design. Not as a matter of repetition, but to take it into the difficult contemporary scenario, an evolution that is even more necessary because the digital awakening of objects (which have learned to speak, to feel, to think) seems to have secularized their ancient existential spell.

Nevertheless, below the data-driven buzz of ‘intelligent’ objects – which constantly stimulate the user to interact in a compulsive, alienating way – that spell is still there, because it is rooted in the very existence of things. So these ‘metaphysical’ furnishings have another character, another stature, solemn in their lightness, capable of waiting with superhuman patience for beauty to show itself, in the fleeting instants of eternity.

This, in the end, is the great lesson of Italian design. This ability to think of the object not as a mere tool, but as an attempt to offer an aesthetic response (which would be impossible to express in words) to the existential question par excellence: why does being present itself to us, rather than nothing