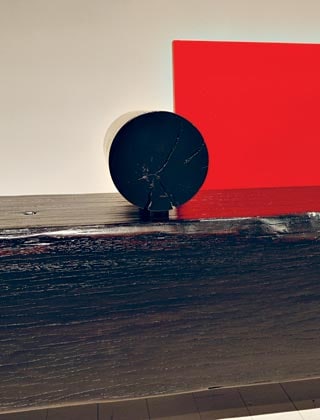 “My roots are in a city where the modernist style was everywhere you looked: Rio de Janeiro.