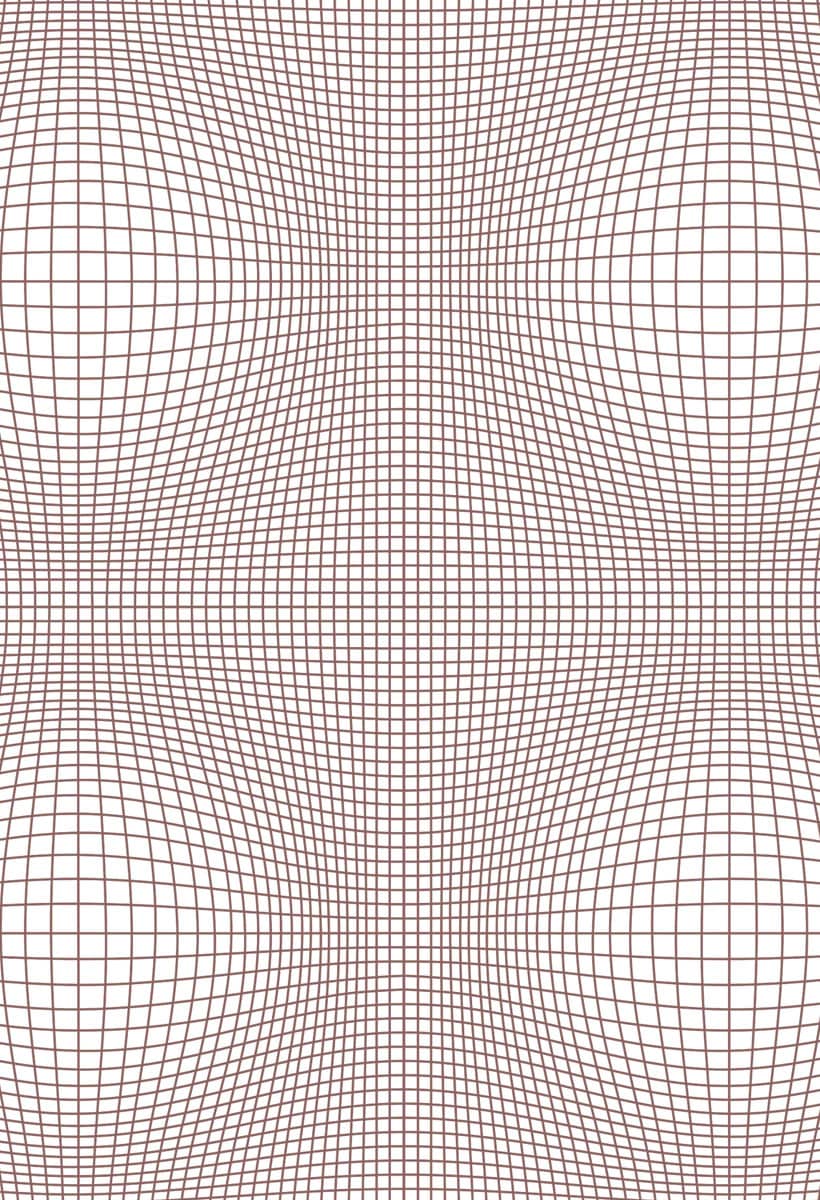 #design
Transition phase
Design culture is now entering the fourth era of its evolution: that of post-sensorial design. Adding digital quality to form and function

Design is not a zero-sum game. Especially in the case of furnishings, the quality of everyday aesthetic experience is not based on the project seen as a problem solving activity. Instead, design is a creative, pragmatic and visionary effort to transcend the opacity of matter through the designed meaning of form. Not to bridge a functional gap, but to feed the human and cultural need to save the situation in which we usually have to exist from the ugliness that would otherwise be its destiny.

In this work of struggle against the natural entropy of things, design has gone through various historical moments, sometimes abruptly, sometimes more gradually. After an initial proto-industrial period marked by crafted intervention on machine-made products, the second period saw the development of the modern paradigm, refining a more abstract and less figurative definition of the form of the industrial product.

The third phase – the postmodern – cast doubts on the primacy of geometric rigor, in the wake of the ‘rationalist’ horrors of the World Wars and the energy crisis caused by the iron pact between the market and industrial production, returning to a repertory of emotional, artistic and narrative values that modernism had excluded from the historic progress of design. 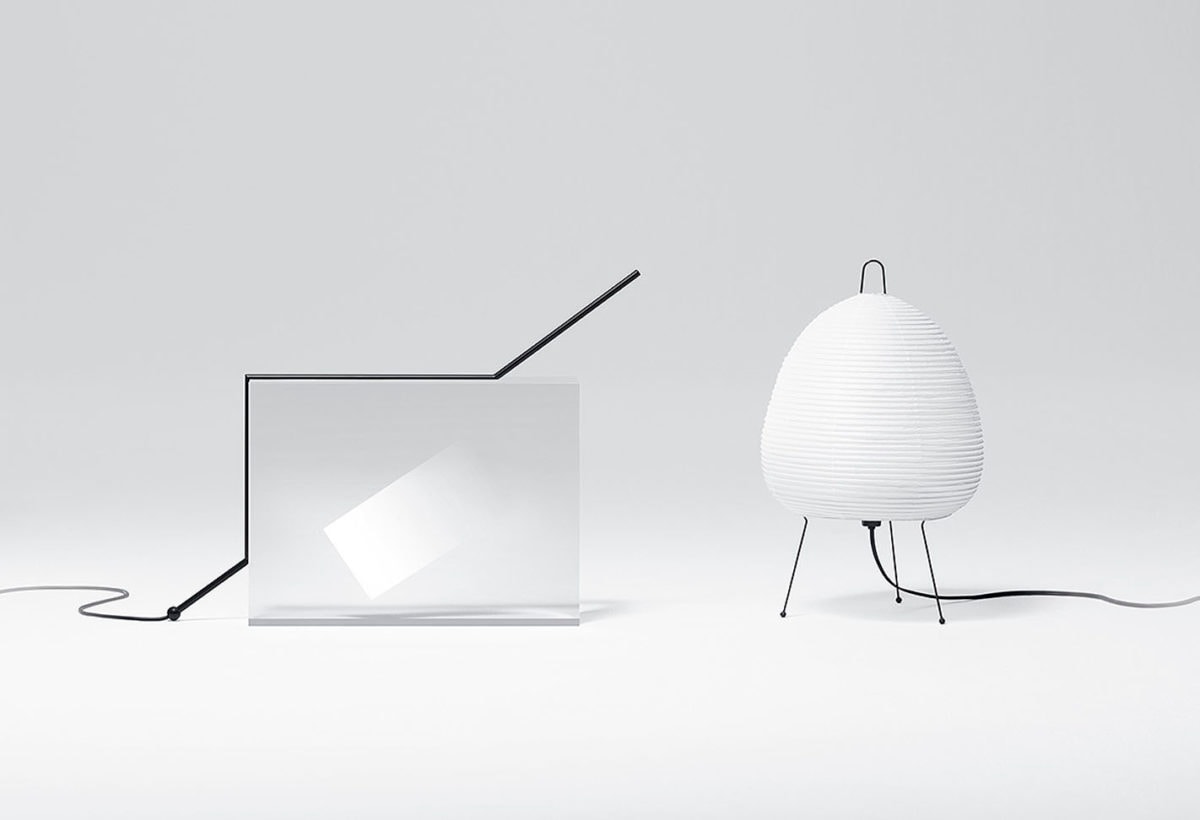 4
For the exhibition “Akari Unfolded: a Collection by YMER & MALTA,” Nendo has made the project Light Fragments (left) as a tribute to the Akari collection by Isamu Noguchi (right), in washi paper and bamboo. Noguchi Museum, New York.

Today design culture is about to enter the fourth phase of its evolution, moving beyond the postmodern symbolic-narrative condition to take on a new mixed, solid-gaseous consistency, determined by the influx of digital, immaterial qualities like magic in the physical body of the object, remixed and challenged in terms of its most fundamental nature.

Not just aesthetics, in fact, but also the function has now begun a process of transition towards a disembodied stage, becoming ‘narrative’ like form. While the identity of the object splits into a cloud of appearances and usage profiles that like a bundle of quantum particles can exist simultaneously in multiple places and states (here and remote) without being exactly in any of them (the product not as ‘thing’ but as experiential cluster).

That ‘aesthetic emanation’ which the emotional object had learned to emit as poetic metaphor is now taking on a literal connotation, reified in the form of digital quality that is immaterial but effective, that saturates the domestic dimension without crowding it: a condition that is no longer simply mobile and exportable (as Andrea Branzi wrote in La Casa Calda), but also personalized (like a playlist), pocket-portable (like a smartphone), existing in a “field” (like wireless coverage). 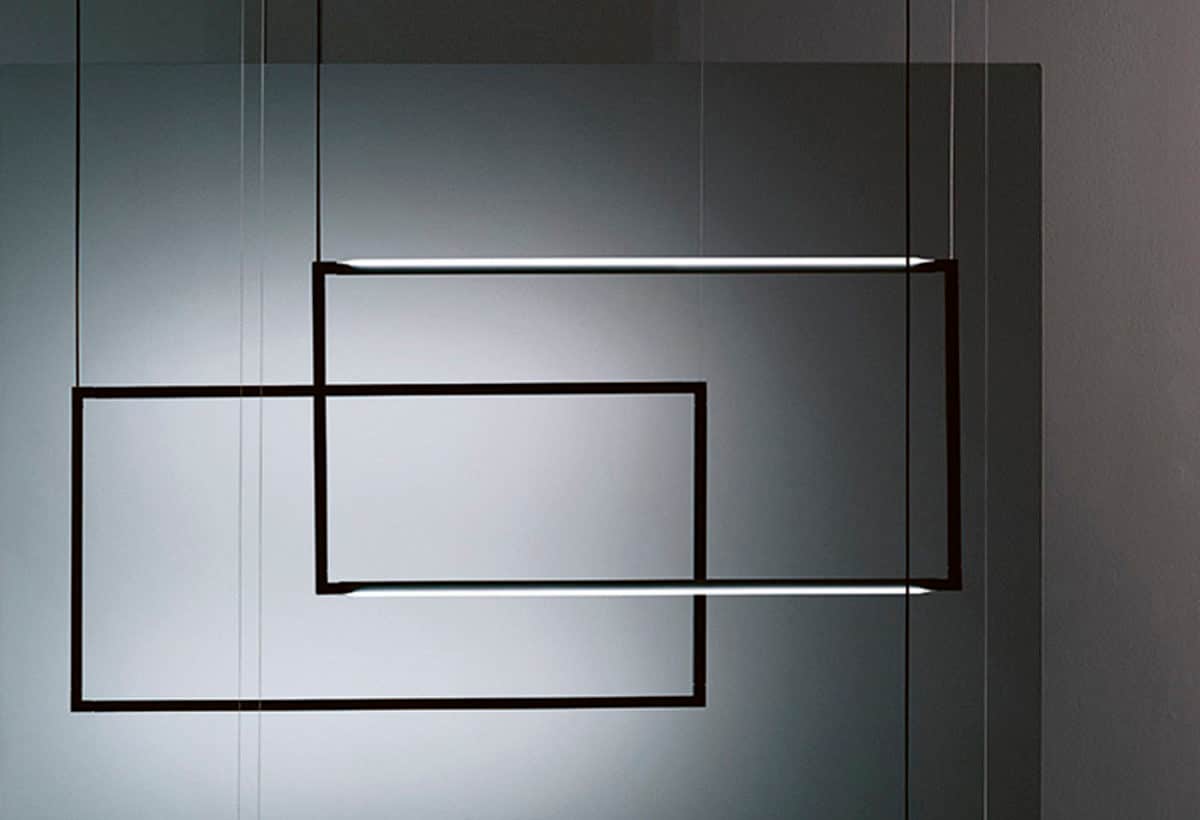 3
The Spigolo lamp by Studiocharlie for Nemo suggests a geometric plane that frames the void, but can also open to trigger new interpretations of space.

What seems to already be clear, however, is that this meta-stable phase is shaping design in terms of two major cultural attractors: that of the solid past and that of the immaterial future, which ‘stretch’ it in opposite directions.

This can be seen in the Cube vases designed by Gabriella Asztalos for Fendi Casa, in which bubbles of organic-marine overtones (biological-sensory element) are set into a vividly rational theorem (artificial-structural element), in such a way as to bring out that juxtaposition.

This, in fact, is precisely the point: not which of the two polarities will prevail, but how in their opposition the front of digital sublimation of the object and that of the inertial resistance of its anthropological roots can face off. Such a cultural tug of war is aptly represented by the project with which Gustavo Martini has won the Wallpaper* Design Award 2018.

The Grove – the furnishing system created by the young Brazilian talent who has studied and works in Italy – has a composition that is doubled on two levels, in which the lower gathers the rational, Cartesian, modern afflatus of the drive towards the future, while the upper takes charge of the rugged impact of the pre-industrial past of human culture.

We should also underline the fact that the positioning of the two phases, with the heavier one above and the lighter one below, reflects the meta-stable state in which design finds itself today, reaching towards a new future but still sensitive to the imperious appeal of origins.

Then there are objects, like the Spigolo lamp for Nemo and the Terra-Cielo for De Padova, both designed by Studiocharlie, whose key of interpretation hovers on an even more sophisticated level; in these objects, one of the two poles, that of the rationalism of synthesis, suggests – without needing to display it – its counterpart of ancestral mysticism, triggering a semiotic mechanism of great refinement in which the vectorial sign of geometric order is taken to such a level of purity that it makes the supernatural silence of things seem to resonate.

It is precisely here, perhaps, more than in the projects embodying an explicit opposition, that it becomes clear how the evolution of aesthetics from a metaphorical to a literal stage – from symbolic to digital quality – can lead to a process of ‘secularization’ of the object, in which the ancient narrative superpowers are replaced by new wireless superpowers.