A vocabulary of images
Treccani Arte has invited a group of artists to choose a word that reflects them and to associate an image with it. By supporting, reworking, subverting or completing the definition, the works suggest new possible meanings to the words

Back the driving force of the written word . Mostly displayed on the smartphone , words must have visual potential that nails: they must immediately evoke a image mental, ignite ideas and associations, but above all attract and, much more difficult, maintain the attention. So that request is a dazzling writing composed of shiny terms that release meanings and emotions, rhythms and melodies.

Say more and better with fewer words. But how? With a vivid image, or, better still, with a dictionary of author images. The one, in progress, which illustrates the headwords of the Treccani Vocabulary with a collection of artist posters. An initiative by Treccani Arte that celebrates contemporary creativity capable of interpreting, specifying, expanding and why not , subvert the Italian language. 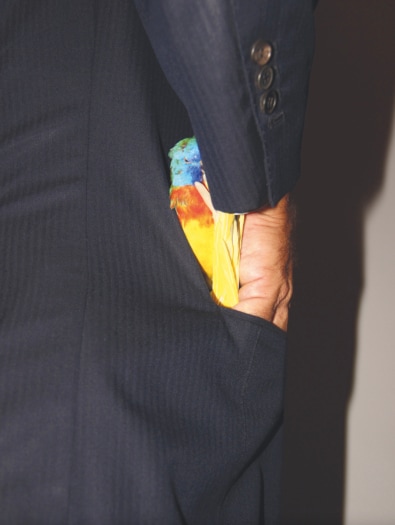 The first artists involved in a utopian enterprise 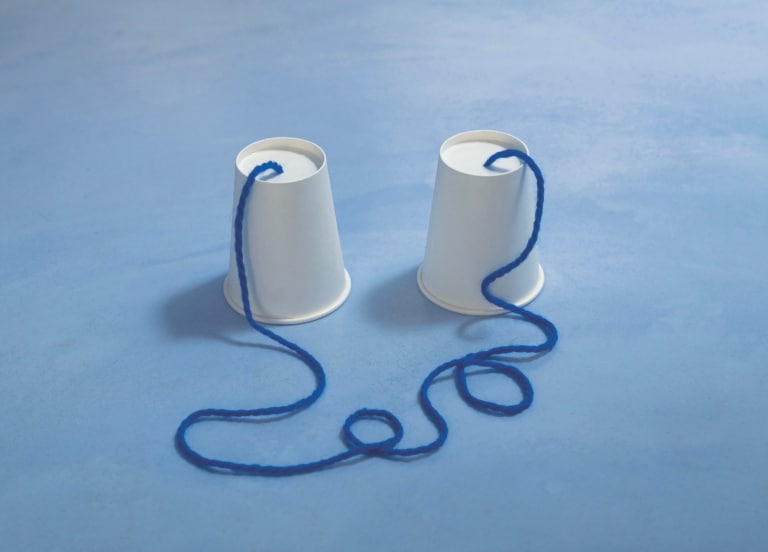 An artist, a word, an image

With the reference, already in the title, to the titanic undertaking and the boundaries of the impossible to create a vocabulary of images, Treccani Arte invited the first group of eight artists to choose a word that reflects one's own work and thought and to associate with it an image reworked or appropriate, created ad hoc or selected from one's body of works. The selected words are: farfalla, ascolto, cielo, arrivederci, utopia, Àmen, filtro e assenza (butterfly, listening, sky, goodbye, utopia, Àmen, filter and absence). The posters, made in 100 copies each, feature the image on the front and the chosen lemma on the back, together with the edition and the artist's signature and you can buy them on this link.

The artists were able to relate to the content of the lemma with maximum expressive freedom, supporting, revisiting, subverting or completing the definition. It is not so much a question of facilitating the reading of the text with an image, but rather of making it more articulated, highlighting its complexities, suggesting new possible meanings. A way to enrich one's vocabulary and expressive abilities, but also an invitation to broaden the vision, change the perspective, fish in memory and sensations and engage in linguistic 'hazards'. 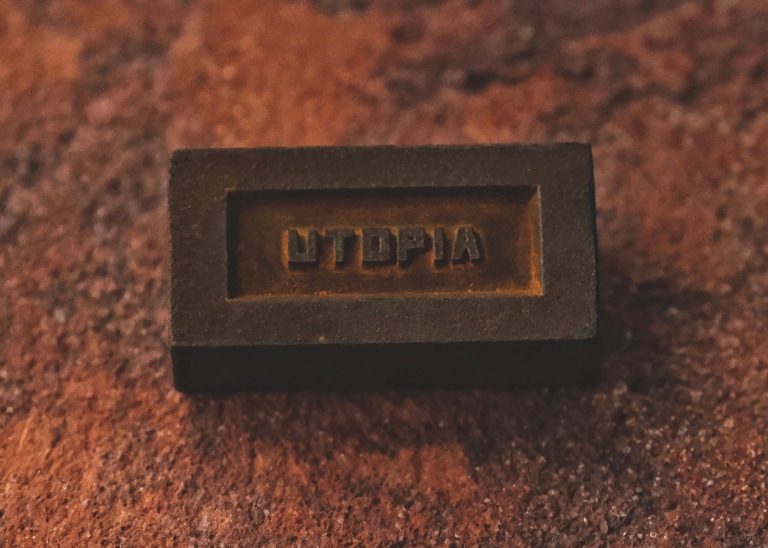 The charm of the Italian language lies in the nuances and different meanings that words can take on according to the order and concatenation, of words as well as situations , but above all of the associations - mental and sensory - that they release. The famous - very hardworking “turns of phrase” they do “the voice” by a writer.

An example is Salvamento, novel of debut of Francesca Zupin edited by Bollati Boringhieri. The obsolete italian term chosen for the title fully reflects the calibrated and (poly) symphonic prose, full of literary references but also grammatical. At the end of each chapter, in fact, the talented author constructs a sort of small, intriguing and playful analog dictionary dedicated to two verbs key in the stories narrated in which she declines the different semantic nuances that terms can take on depending on the context.

“Burning: the coffee that grandmother made smelled of burnt due to the rotten seal, but Stella's grandfather kindly called it aroma […] houses burn in fires and witches burn at pyres. The city burns and the emperor sings. The wound and the caress burn, even after days, and who knows for how long”.

The richness and transformations of the Italian language

The Utopia project has the ambition of becoming an immense archive in progress capable of restoring a photograph of the contemporary art scene, while celebrating the Italian language, its richness and its transformations, the subject of heated debates. At the same time, the posters consolidate the vocabulary and stimulate the imagination, making words re-imagine their most diverse meanings. 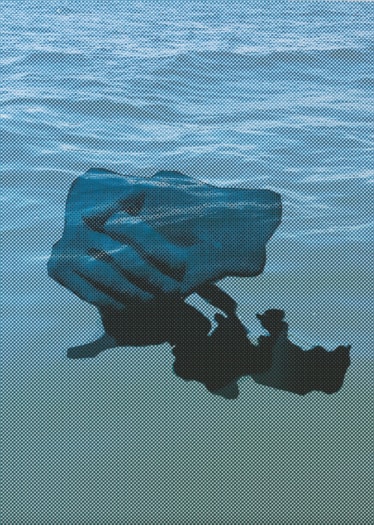 Utopia is part of the institutional mission of Treccani Arte, aimed at building a new encyclopedic universe dedicated to contemporary creativity and actively supporting Italian excellence, favoring the creation of a network of collaborations between artists, artisans and producers Italians. 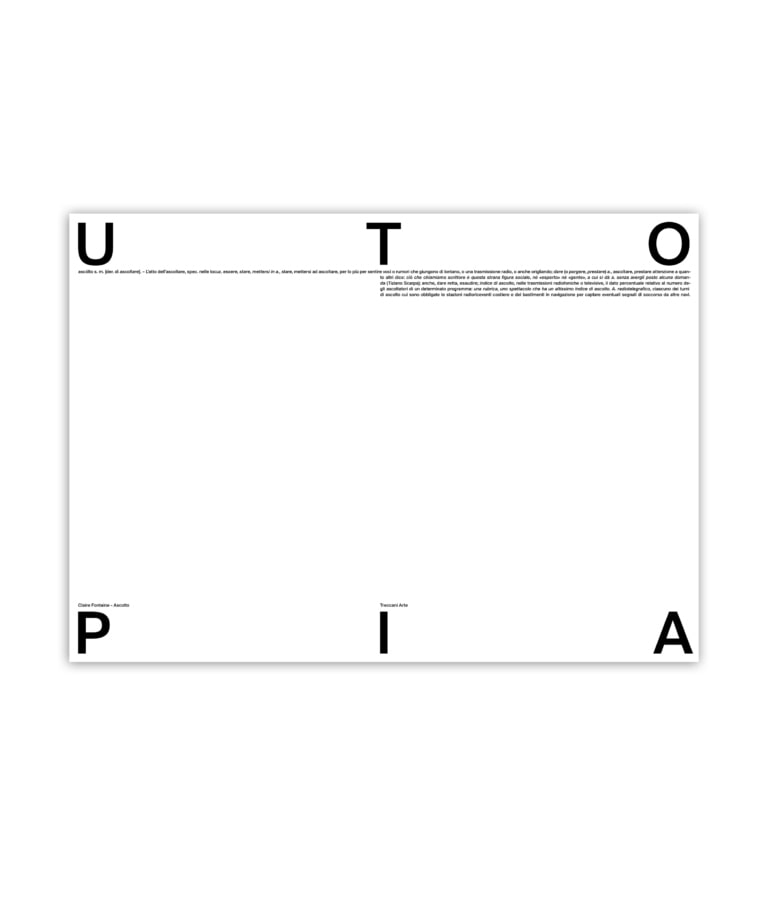 B(u)Y Design: the made in Tuscany platform