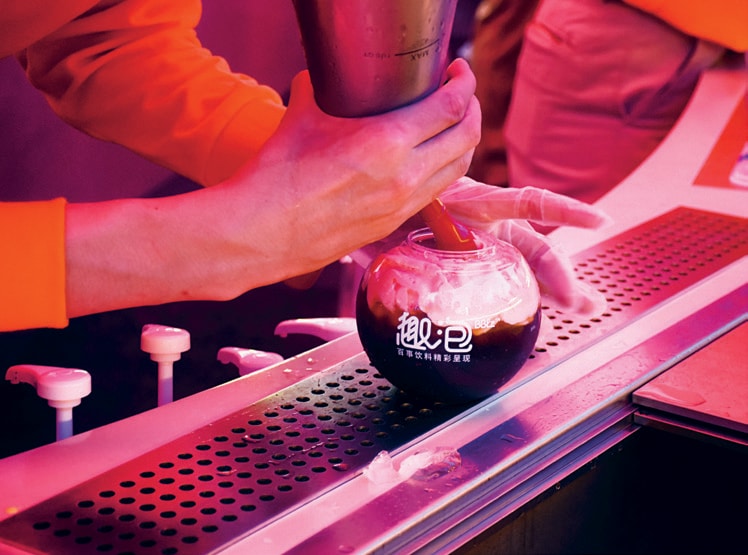 We are people in love with people

#New York
We are people in love with people

“If you want to change the world, if you want to bring beauty to it, you have to reach as many people as possible.” This, in short, is the message conveyed by Mauro Porcini, chief design officer of PepsiCo since 2012, during our encounter in New York.

We asked him to tell us about his career, from the years as a student at the Milan Polytechnic to his arrival at PepsiCo in NYC.
“I owe a lot to two people who taught me many things,” he says. “The first was Stefano Marzano, when he was chief design officer and CEO of Philips Design, who came to Varese (Porcini’s hometown, ed.) to give a lecture. I was enthused and I decided he would be my mentor. I began to send him letters because I wanted to understand what to do to get into design.
The first thing Marzano suggested was to learn the world’s most widespread language, namely English, perfectly. I listened to him: I abandoned the project of studying in the Erasmus exchange program in Paris, and I set off for Dublin instead, where I spent more than one year.
The other person who offered me a farsighted viewpoint on the world was Claudio Cecchetto. Cecchetto, besides being a genius in the field of music, is one of the people who are always ahead of the pack. With him, after taking a degree at the Polytechnic with research on Philips, and after having started to work with that company, I founded a studio, which worked with 3D technology in the world of the Internet.
We wanted to invent great things: Internet page monitoring, digital currency… but it was too soon, the world wasn’t ready yet. What I learned from Claudio was above all the idea of contamination, high-low, sophisticated design on a large scale, and the importance of using celebrities as a viral vehicle of communication.
After the experience with Cecchetto, I was hired by 3M Italia. That was my launching pad, the opportunity that allowed me to be noticed, thanks to a series of design initiatives, by the American mother company, after which I moved to Minneapolis, where I soon became the head of the design office.”

When did the passage to PepsiCo happen?
“I had to move to New York because my wife was working there. I spent a short time with Virgin, and then in 2012 I found myself in Manhattan, managing the design center of this big beverage multinational.”

The PepsiCo design center has become an incubator of amazing advances in many sectors: packaging, visual communication, products. And it has worked on major sports and music events (Superball, of which PepsiCo is the sole sponsor), to create moments of interaction with a very large audience.
“The social networks are very useful. We follow an event, we support it, we take advantage of it to create exhibitions, concerts, and obviously to present our new products or pop-up stores.
Testimonials are also a great help, because people need positive legends, and this is why the phenomenon of influencers is so important in this period.”

Porcini’s team (20 at first, now 170 with a wide range of forms of expertise, from five continents) works with him on projects of different kinds, linking together design, art and fashion.
“We have collaborated with Anna Wintour and Vogue America to find artists to work with us, but we have also worked with Franca Sozzani, Paola Antonelli, Lapo Elkann, Giovanotti, just to name a few, because we are active of many different fronts: we shift from digital machines to select a beverage to beverages with low calorie content, to bottles with capsules and limited-edition snacks. We shouldn’t forget that 45% of our sales are from health products, and that we are the producers of Gatorade.”

Everything is based on empathy, on understanding what people want. Thus spake Porcini.