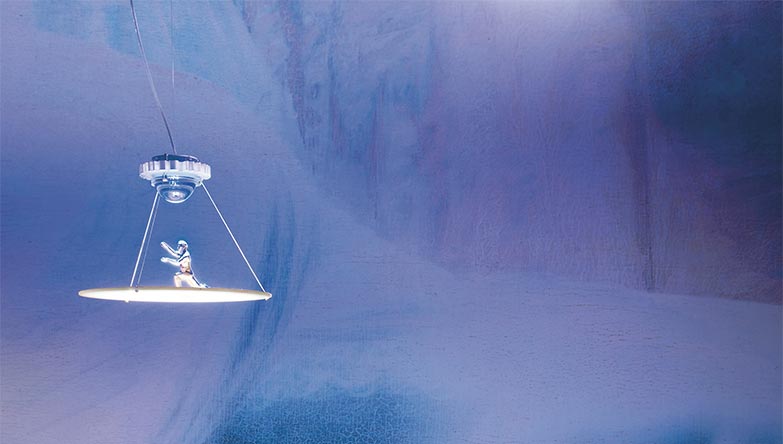 Who & Which, in your view, is the most representative product of the last 60 years of design?