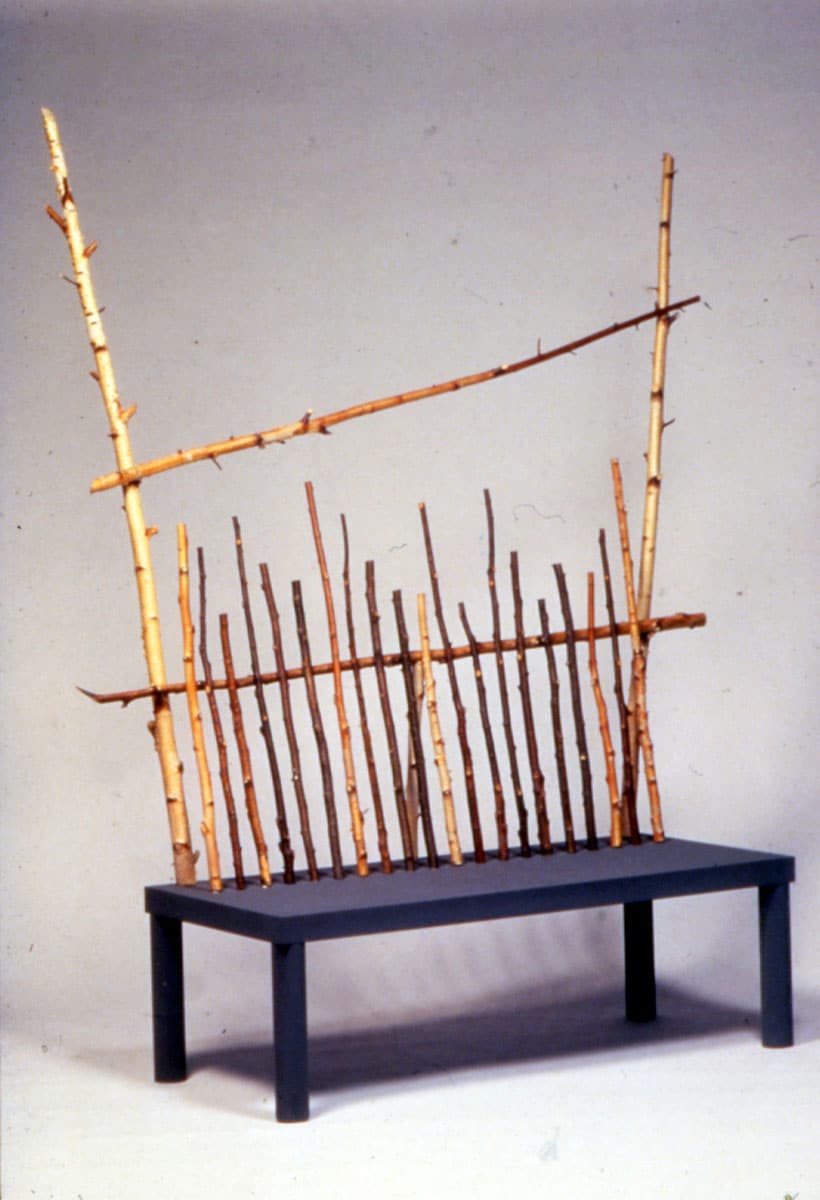 The job of the designers

#design
The job of the designers
Confucius said that harmonious coexistence in nature is an illusion: it is not man who endangers it, but the violence and disasters intrinsic to the universe itself. According to this thinking, designers have the job of saving the beauty of creation and of human relationships

We often forget the fact that man is part of nature and that his behavior is an integral part of so-called natural phenomena: pollution, deforestation and devastation of environmental balances are simply the natural manifestations of man’s invasive presence in the overall ecosystem of the planet.

In other words, we think there is a spontaneous, harmonious coexistence of the different components of the great scenario of nature, one that is constantly endangered by the human presence.

Actually, if we look more closely at this great natural scenario, we see that it is a theater of violence, disasters, aggressions, an uncontrollable chaos that runs the risk of devastating not only the planet, but the entire universe.

Confucius, the Chinese sage who lived in the 5th century BC, saw the cosmos as a place of  violent conflict between good and evil, light and darkness, yin and yang, an eternal struggle, to the point of endangering the very existence of the world. He said that there are no divinities to which to turn, that salvation can only come from man, that irrational, cruel, violent being nevertheless capable of ‘producing beauty.’

So only the presence of man and his balancing action can allow the world to survive this cosmic tempest; it is therefore our operative presence that saves the universe from global disintegration. 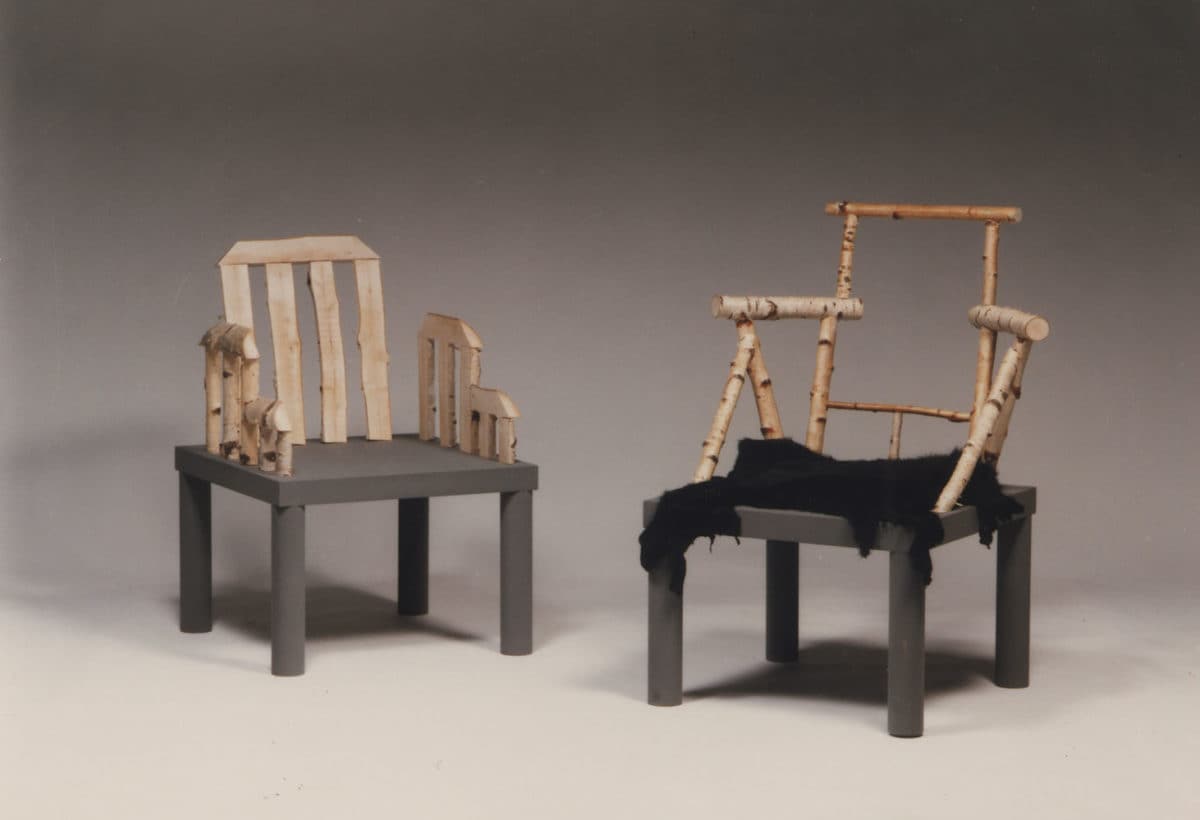 3
Photos by Emilio Tremolada - Pieces from the collection of ‘creature-furnishings’ known by the name of Animali Domestici, created in 1985-86 by Andrea and Nicoletta Branzi.

We project onto nature, the mountains, the animals, an aesthetic and sacred value, but we deny that same value to man, though he is a part of nature; yet as members of an atheist society, we attribute a religious value to everything that is a part of nature.

Humanism seems to paradoxically conflict with environmentalism and the safeguarding of an environment that is no longer, as in the past, the creation, i.e. the work of a god who creates the universe from nothing. The environment is simply an existing dimension to which we attribute a spiritual value.

These reflections are always dangerous because they can be interpreted as lack of interest in the grave environmental problems that surround us, as we run the risk of transforming our habitat into a dump, endangering our survival and that of the animal kingdom. The most radical ecologists estimate that to save the environment we have to reduce energy consumption to 10% - not by 10%, but to 10% of present consumption! To do this, will we have to eliminate 90% of the human race?

Would a world thus saved also be a more beautiful world? The problem is not clear.

As far as we are concerned, as designers, we can reflect on the thinking of Confucius, who warned us that the moral duty of man is to operate properly, saving both the beauty of stones and that of human relations.

Veuve Clicquot, design is in the detail

Ceccotti Collections between innovation and tributes to the masters of design