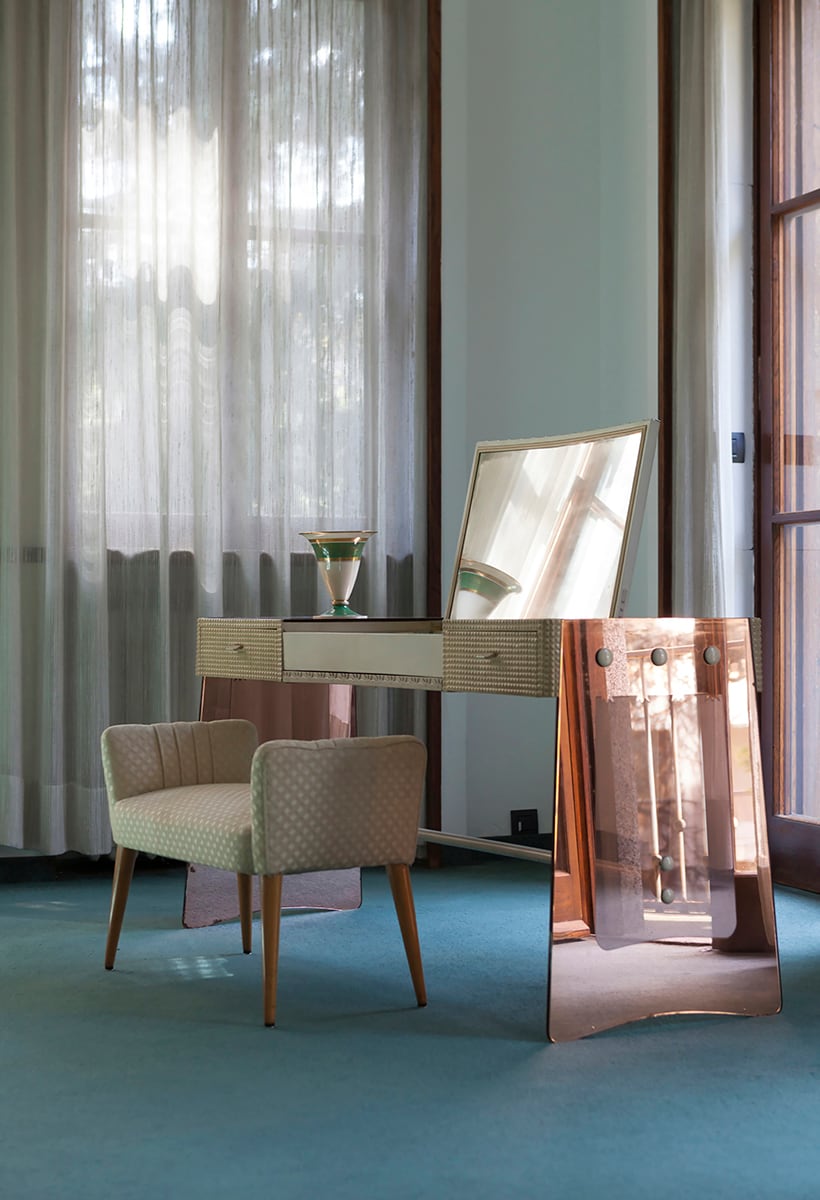 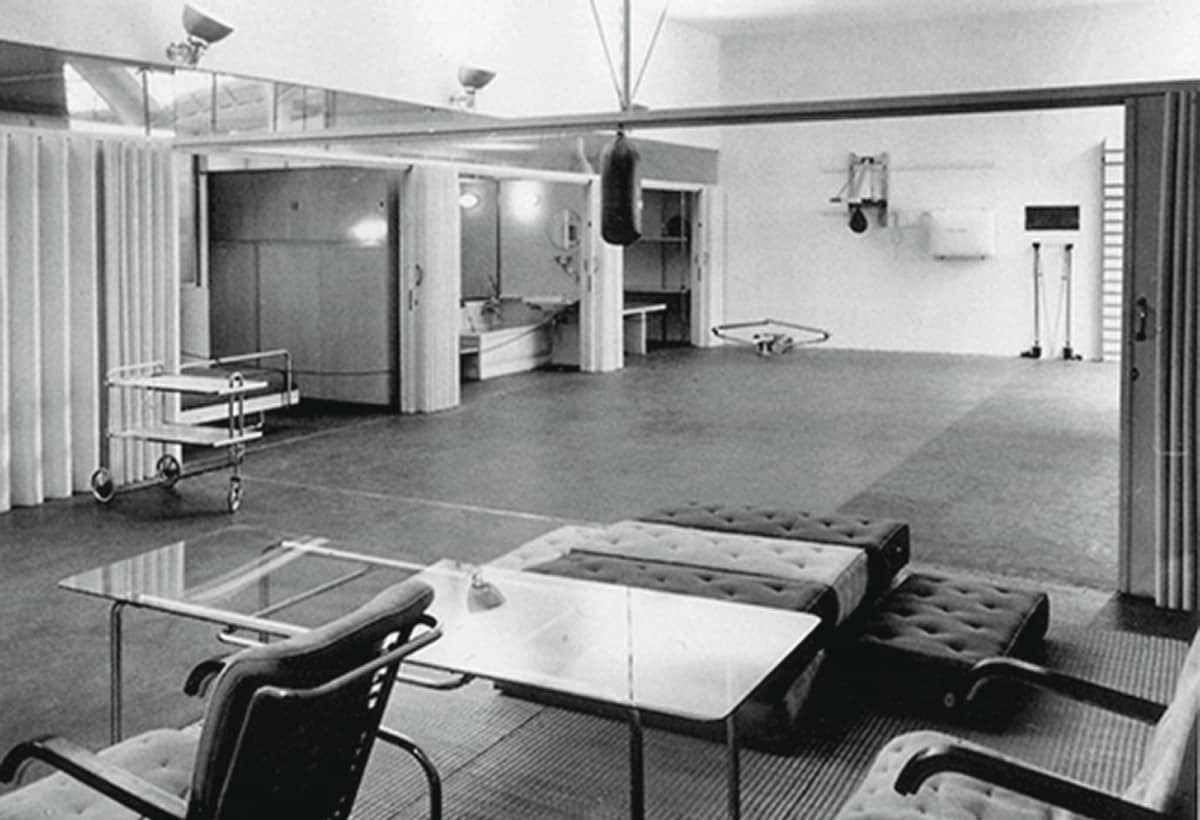 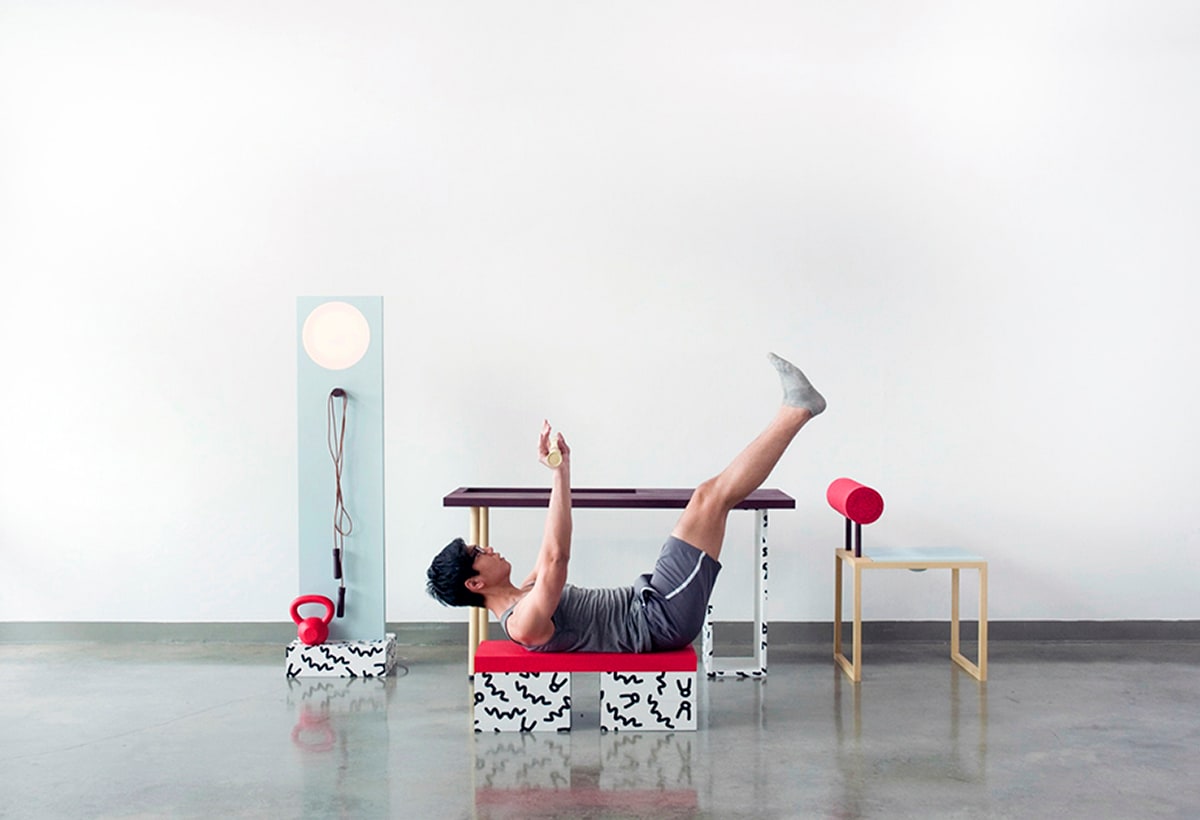 The new humanism of MyHome Collection

Midj, design that always looks ahead

Arper explores the space between public and private

Le Bolle by Paola Navone for Midj: the Mediterranean in the garden