Founded in 1989 by the Feltrin family, Arper is a leading Italian company that creates chairs, tables, and furnishings for community, work and home. Since the beginning, Arper’s design-specific approach, oriented towards combining aesthetics and functionality, strives to bring the warmth of the home into the contract world. The DNA of the brand expresses itself through a special focus on color and system flexibility, in a constant dialogue between form and function.

The strong drive to succeed in the international markets, which has distinguished the company since its inception, has led to an expansion of sales in the US, the Middle East and the Far East. Currently, foreign countries account for roughly 90% of the total turnover. Arper has two main production facilities, one in Italy, at its headquarters in Monastier di Treviso, and one in the US, at High Point, North Carolina. Arper is also distributed in 90 countries through an extensive network of dealers and agents. The company has 12 showrooms, based in major world capitals. Of these, six are the headquarters of the Group’s subsidiaries. Three branches and two meeting hubs complete the list. All Arper spaces are considered brand’s ambassadors and are used as meeting spaces for local design communities. 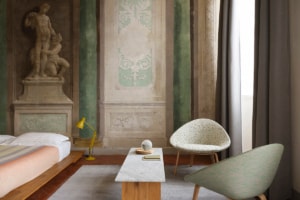 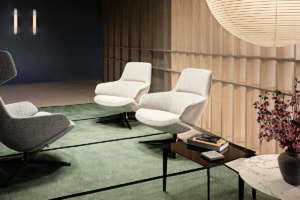 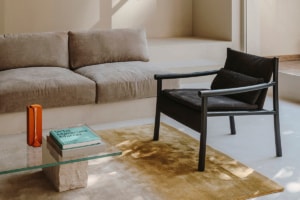 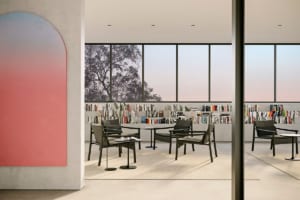 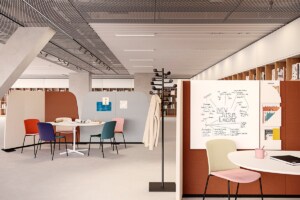 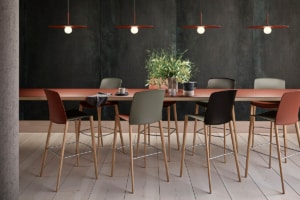 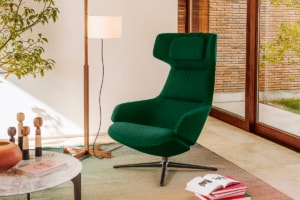 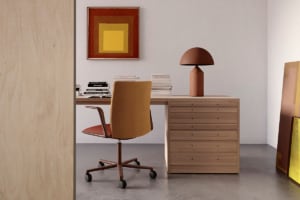 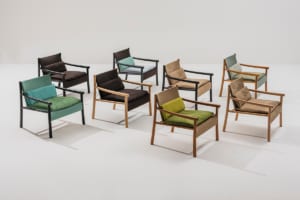 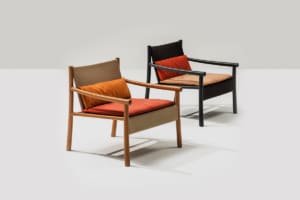 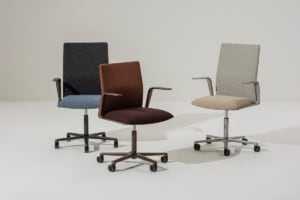 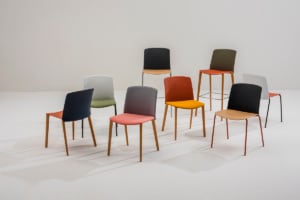 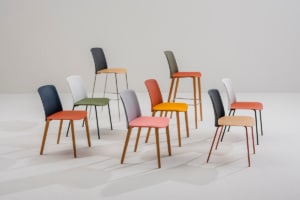 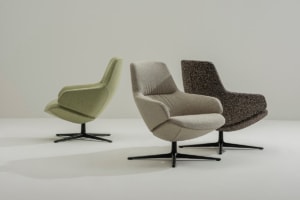 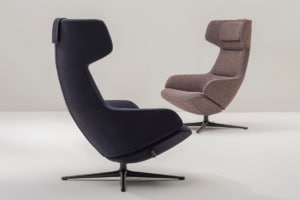 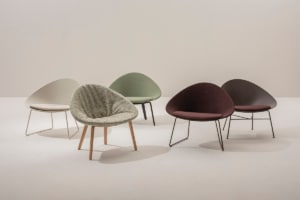