The firm was established in Paris in 1992 and opened its offices in Bologna in 1999. MC A – Mario Cucinella Architects  has extensive experience in architectural design that combines environmental and energy efficiency strategies and relies on an R&D department that carries out research on sustainability with a holistic approach.

MC A delivers outstanding projects both in Italy and worldwide. The new ARPAE (Regional Agency for Prevention, Environment and Energy) headquarters in Ferrara, the new COIMA headquarters in Milan, “La Balena” nursery school in Guastalla, the One Airport Square mixed-use building in Accra, Ghana, the Parallelo office building and the new 3M headquarters in Pioltello are some of the best examples, together with the Sino-Italian Ecological Building in Beijing and the Center for Sustainable Energy Technologies for the University of Nottingham in Ningbo in China. The firm has projects in progress in Europe, China, Central Africa, Algeria, the Middle East, and Australia.

Major projects in progress in Italy include the Luigi Rovati Foundation Museum, the new UnipolSai Headquarters in the Porta Nuova district, the new surgery and emergency unit for the San Raffaele Hospital, all in Milan, and the City of Health research and healthcare hub in Sesto San Giovanni.  Other projects underway include the new NUV University of Valle d’Aosta in Aosta and the new rectorate building for the Roma Tre University in Rome.

The commitment of Nobel Peace laureate Betty Williams and her City of Peace Foundation is behind the project to accommodate refugee families in Scanzano Ionico in Southern Italy, which will soon be completed. 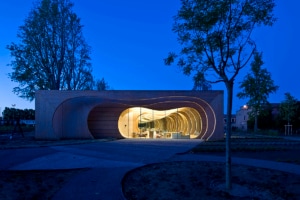 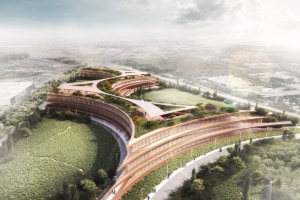 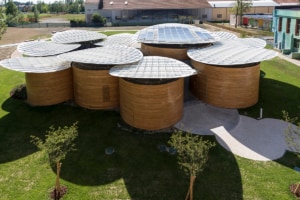 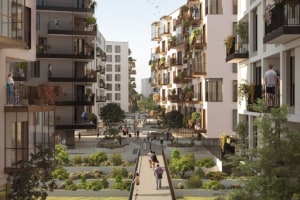 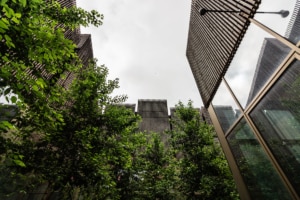 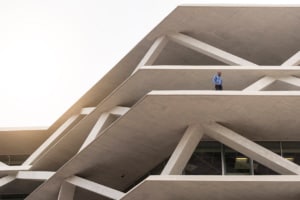 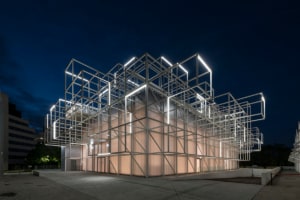 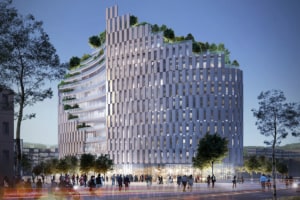