Gaggenau is the top brand in the luxury sector of kitchen appliances, acknowledged as a leader in innovation and design “Made in Germany”. Founded in 1683 at the heart of the Black Forest as a hammer mill, it specialized in metalworking and enameling – a recipe that originated the success of its ovens, first coal, then gas and later electric. In 1961, under the guidance of Georg von Blanquet, it embarked on an uncompromising challenge: to combine professional technology and ease of use, robustness and aesthetic sense, to consolidate a reputation for excellence in the world of high-end kitchen appliances.

Authenticity, craftsmanship, quality and the pursuit of perfection are the fundamental values of the Gaggenau philosophy. Only the most resistant and precious materials, assembled with absolute precision, can guarantee extraordinary performances. This is why, for over 300 years, Gaggenau has paid the utmost attention to the choice of raw materials – stainless steel, glass, aluminum, brass and cast iron – and to the constructive capacity of the human gesture, to create unique professional-inspired appliances, with unmistakable details and an aesthetic that reflects its own substance.

Gaggenau has revolutionized the world of household appliances by bringing professional features into the homes of those looking for a difference, even in private kitchens. The success of its products is is founded on technological innovation and a clear design language combined with high functionality.

Gaggenau is currently represented in more than 50 countries with 24 flagship showrooms in major cities around the world. 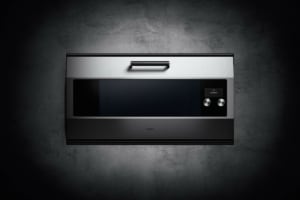 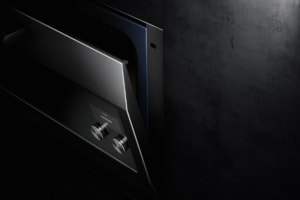 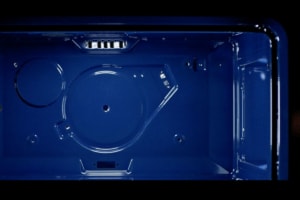 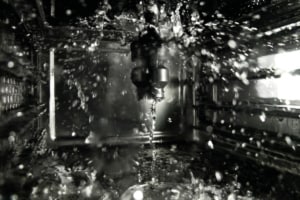 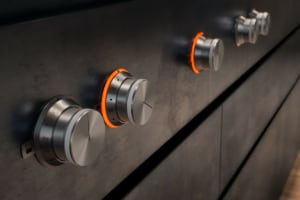 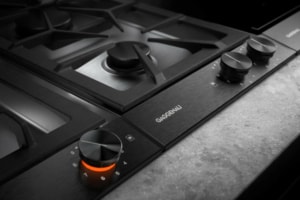 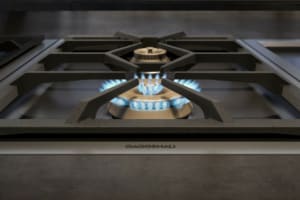 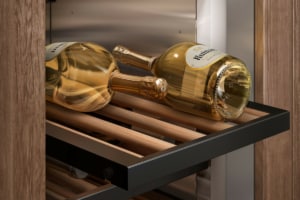 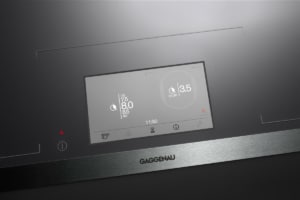 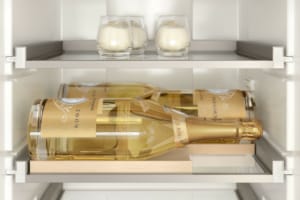 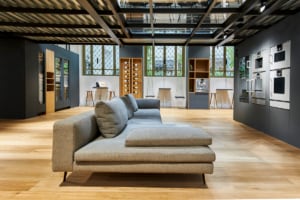 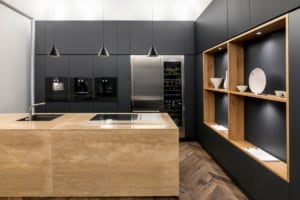 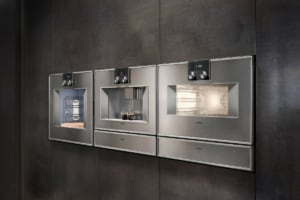 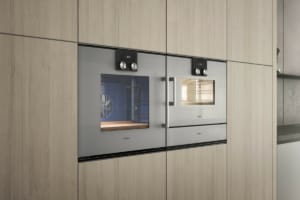 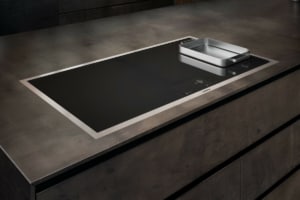 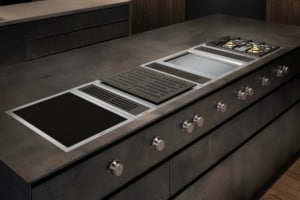 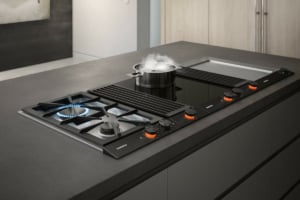 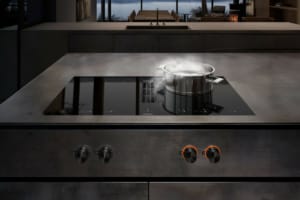 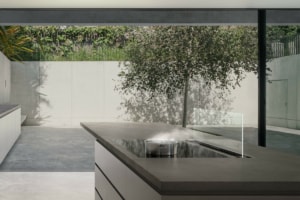 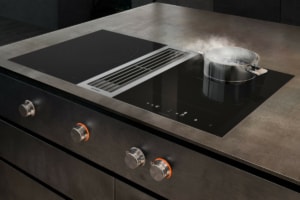 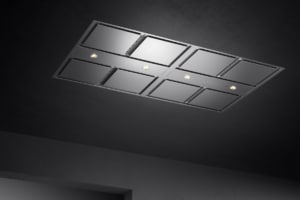 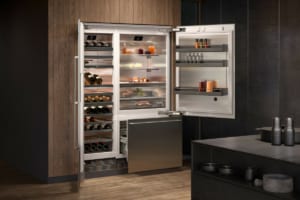 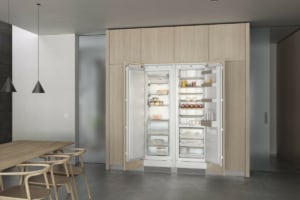 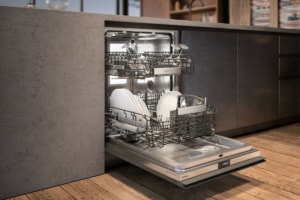