He studied photography in 2008 at the CFP Bauer School of Photography and Graphics in Milan; he graduated in Architectural Sciences at the Politecnico di Milano in 2011. In 2007 during his university studies he began to collaborate as an archivist for the Ugo Mulas Archive in Milan, and at the same time as an assistant photographer in various sectors: fashion, still-life , interiors, but in particular landscape and architecture, which interest him most.

To date he lives and works as a free-lance photographer in Milan, where he is interested with particular attention to architectural photography, still life and in particular to the analysis of the territory and its changes. By pursuing with particular interest different methods and techniques, such as the language of traditional and digital printing and also making use of contemporary methods of visual representation.

Developing collaborations and projects with various organizations and magazines including; Domus, Elledecor Italia, Design, Living and institutions such as the Sandretto Rerebaudengo Foundation in Turin, the Gian Giacomo Feltrinelli Foundation in Milan, the Getty Foundation in Los Angeles, the Pier Luigi Nervi Project Foundation and the Photography Department of the Politecnico di Milano. 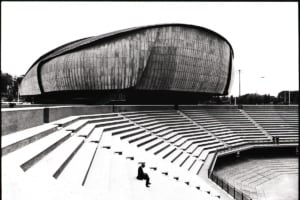 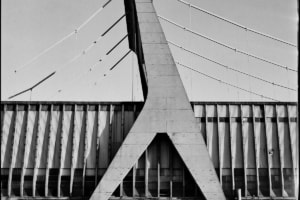 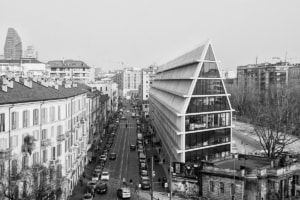 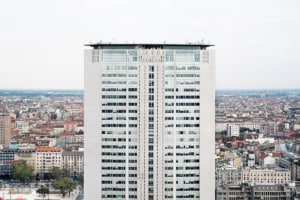 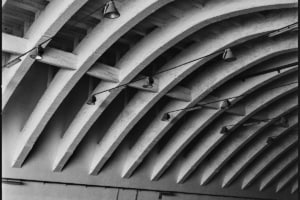 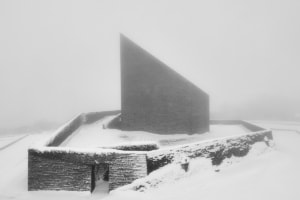 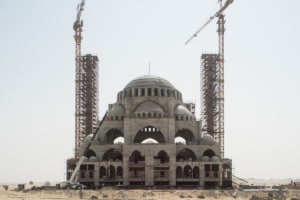 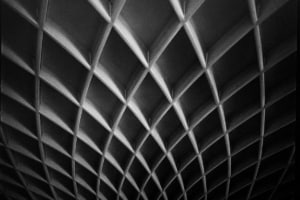 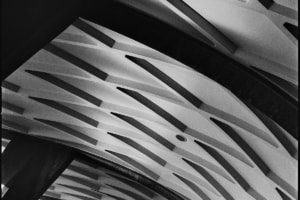 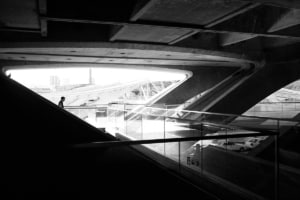 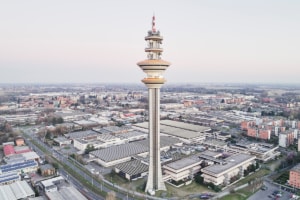 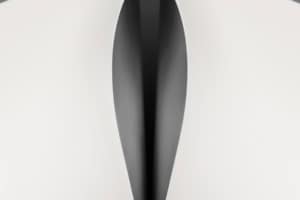 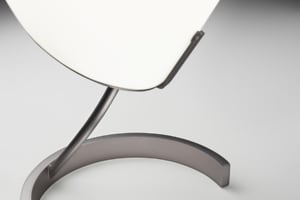 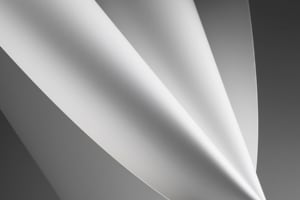 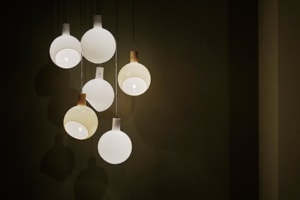 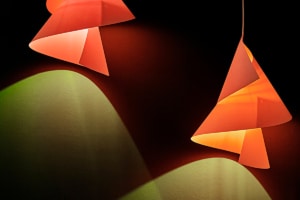 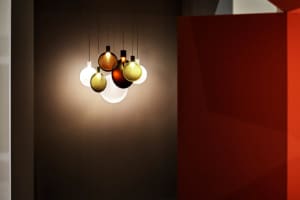 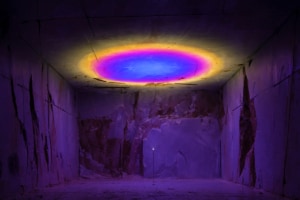 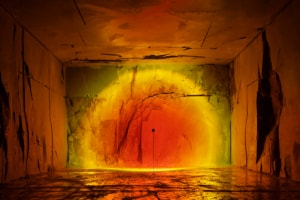 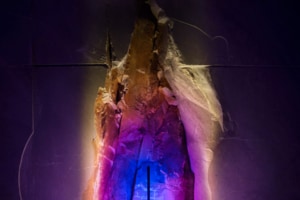 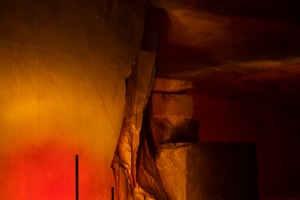 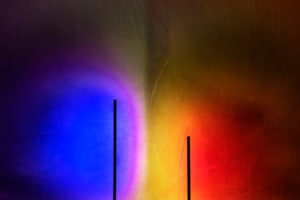 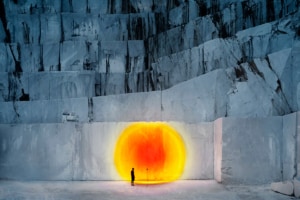