Opened in April 2021, the Occhio Store Milano is the first flagship store in Italy by the German lighting company established in 1999 by designer Axel Meise. On Corso Monforte 13 Occhio presents its complete product range in an interactive brand experience focusing on a new culture of light.

The company is based on a simple yet revolutionary idea: to develop integrated, multifunctional luminaire and spotlight systems drawing on the belief that good light means quality of life. Today, Occhio is one of the most fastest-growing companies and has developed from a German design icon to an international brand in the luxury segment.

Headquartered in the heart of Munich, Occhio is sold throughout Europe through upscale retailers as well as through the company’s own flagship stores in Munich, Cologne, Hamburg, Berlin, Copenhagen and Milan. Outside Europe, Occhio is growing dynamically, especially in the Asian market. The flagshipstore in Shanghai opened in January 2022. 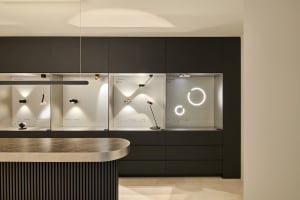 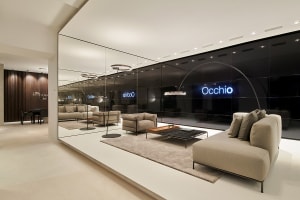 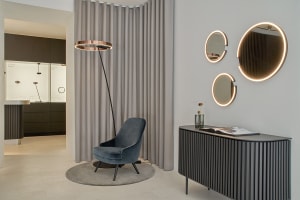 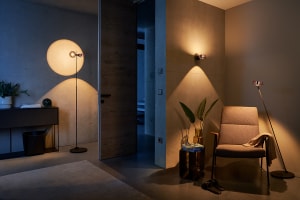 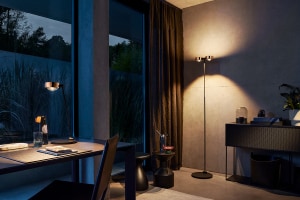 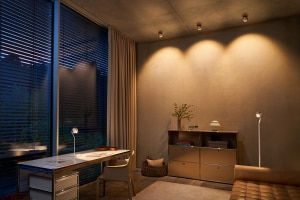 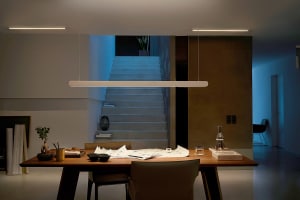 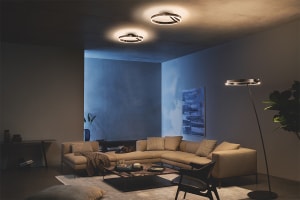 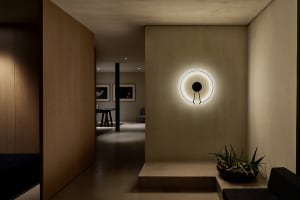 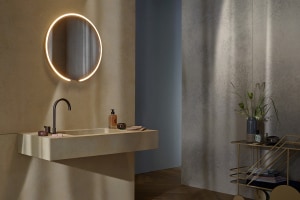 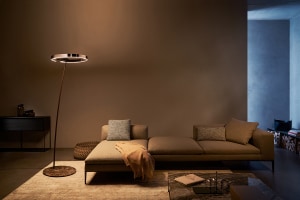 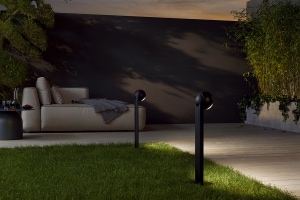