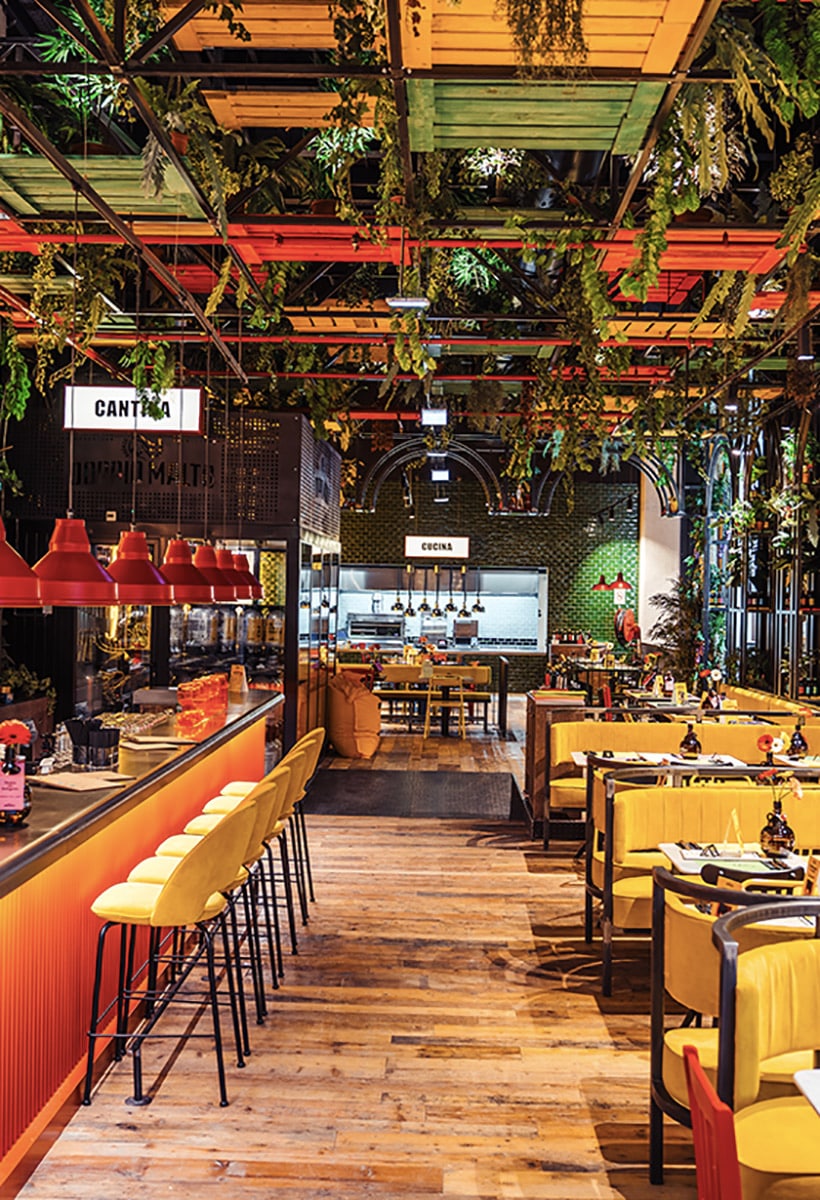 Much food / no food

Much food / no food

How do we consume the food we have available? We are the most virtuous eaters (and drinkers), because there is almost always a no waste project behind every food that arrives on our table

The design system designs the kitchens. We buy them and build our image of home around the idea of the hearth. But what we really put on our tables is almost a mystery, in times of agriculture 3.0 and the food industry.

To understand better, let's tell two stories of food, or rather of drinks, which describe as many projects. A very small and young one: the neighborhood beer Ibrida.

A big one, who thinks of mass market: the chain of places Doppio Malto. Obviously, even in this second case, the theme is beer. 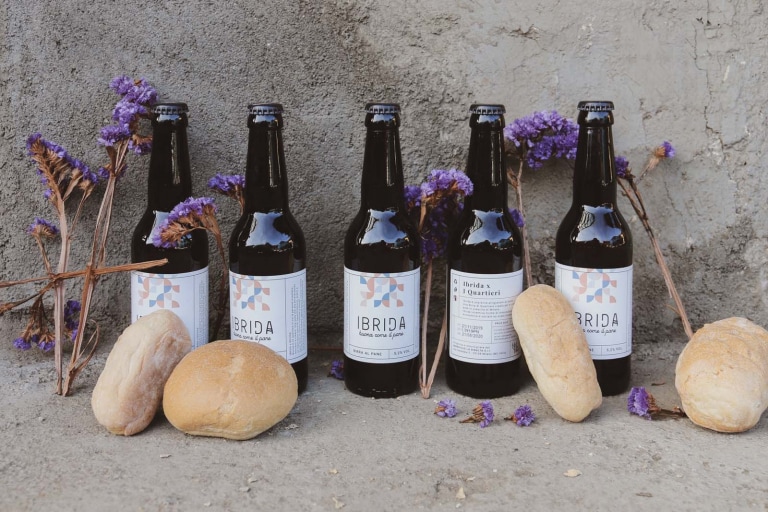 The Ibrida brand is the result of a thesis project that has become, as sometimes happens, a startup incubated by Cariplo Factory and supported by a call from the Municipality of Milan for social projects within the city districts. The idea is simple: to start a production of craft beer based on the reuse of unsold bread from neighborhood ovens.

"We included the topic of the territory because it seemed important to us to address the issue of sustainability at 360°", explains Elisa Pirola. "The vision, and its grounding in terms of collective and social awareness, seems to us as important as the topic of food waste".

The chosen neighborhood is Bovisa / Dergano. The brewery that welcomes the idea of ​​Hybrid is La Ribalta.

"While instead we do not tie ourselves to fixed suppliers: we activate the neighborhood so that each bread producer spontaneously offers their surpluses so that they have a second life". A ploy to really involve the social network and bring the project as much as possible into the daily life of the neighborhood. 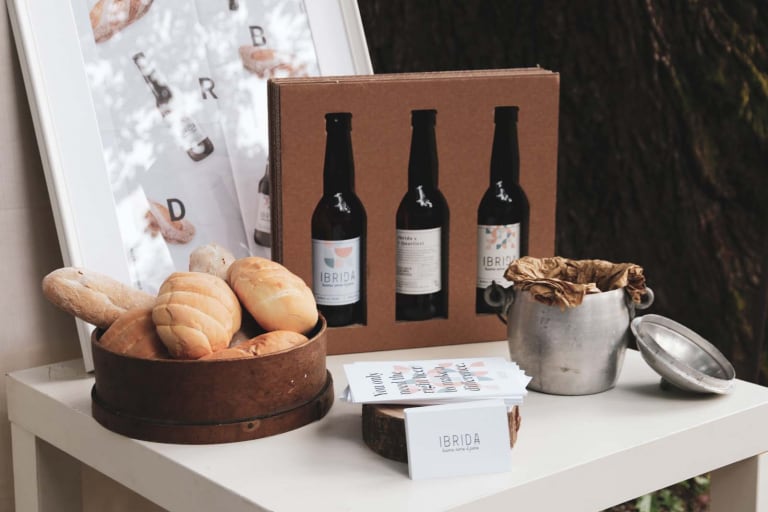 Food is a transversal project

At the moment 11 thousand liters of beer have been produced with 500 kilos of bread 'saved' from waste. Fourteen bakers involved and 40% of malt saved thanks to the use of recycled raw materials.

These are not mind-boggling figures, but we are really talking about an experiment in social design and the fight against waste built with patience by a small group of recent graduates from Polidesign in Milan. "We are an association that develops a production project with the aim of connecting the neighborhood, developing social networks, spreading awareness. After all, beer is the right pretext for bringing together the target across the board under the sole theme of sustainability".

And in fact the business scheme is B2B, because it is in the relationship with distribution companies with similar values ​​that the narrative of the project becomes truly interesting. And, in this logic, it is difficult to think that Hybrid could become a real undertaking. 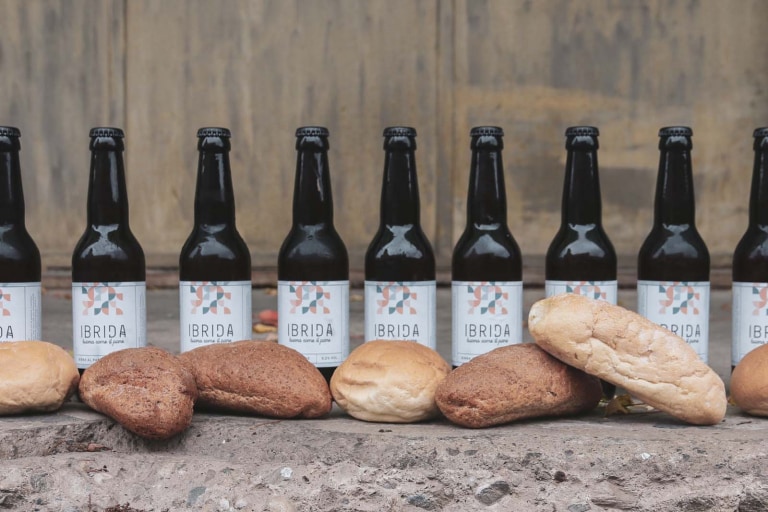 The virtuous processes of the mass market

Ivan Tagliavia, who is marketing director of Doppio Malto, also focused on craft beer, confirms. "It may happen that a local producer manages to grow, but the increase in the costs of primary resources and energy is making everything more complicated".

In Italy there are about 1000 breweries, eight hundred of which are more or less the size of Hybrid. "The rest are small businesses that hardly leave the artisan sector due to the lack of a good business development plan. Which is unequivocally linked to large volumes of production and distribution". 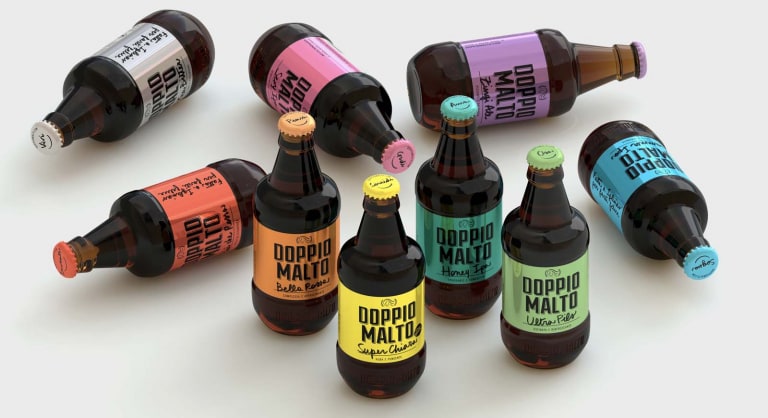 So the only way is the mass market?

"I think so, but this does not mean neither GDO nor necessarily a lower quality of the product. Nor less virtuous processes in the whole 'life cycle'. The solution is in the search for a middle way that manages to safeguard a sophisticated project (and the production of craft beer is) within a sustainable entrepreneurial framework.

It goes without saying that the technological and industrial management of resources and supply chains is the real key point. "We are faced with a real scarcity of materials before. A situation that pushes to restrict distribution and increase costs. The solution for a mass market player such as we are in total control of the supply chain". Which takes place in synchrony with the increasingly large agri-food suppliers. To the detriment of quality and sustainability?

"I would not say. Direct control of the supply chain means greater gains for agriculture and livestock. If I grow a tomato, I harvest it and I also deal with distributing it directly or processing it, I skip a couple of very expensive distribution steps. And I know for sure that the quality is under control, both from the ecological point of view and from the point of view of the product ". 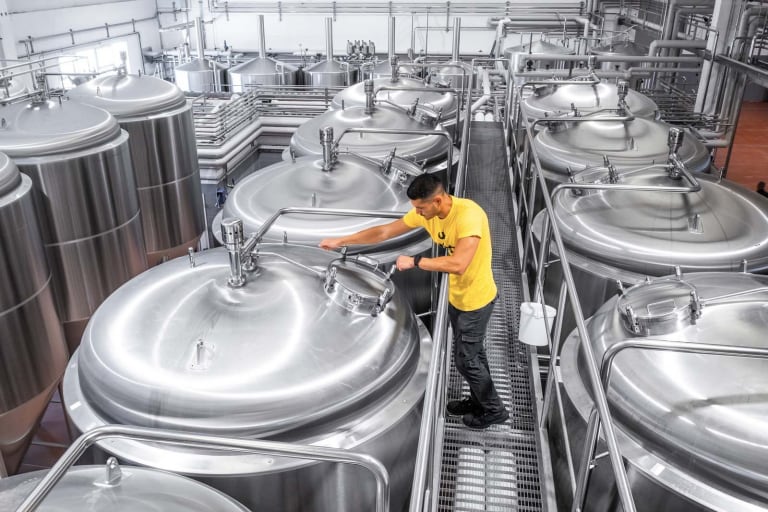 So how are supplies really managed within a chain of more than forty restaurants?

"Every part of the process is digitized: we have no waste. The system provides alerts in the event of surpluses and makes sure to manage them. To benefit our sector we have activated a pro bono project with Arca for the distribution of meals to those in need (50,000 meals a year in Milan alone). But they are specially prepared meals, not surpluses".

And as regards sustainability, the real one, net of any attempt at green washing , according to Ivan Tagliavia, it will take time and patience. "The big players guarantee efficiency and quality. The certification systems, however, are still fragile and the real solution is to change mentality. In the agricultural sector it means thinking about the long term with confidence: it will take at least thirty years to see the results of the decisions made. today". 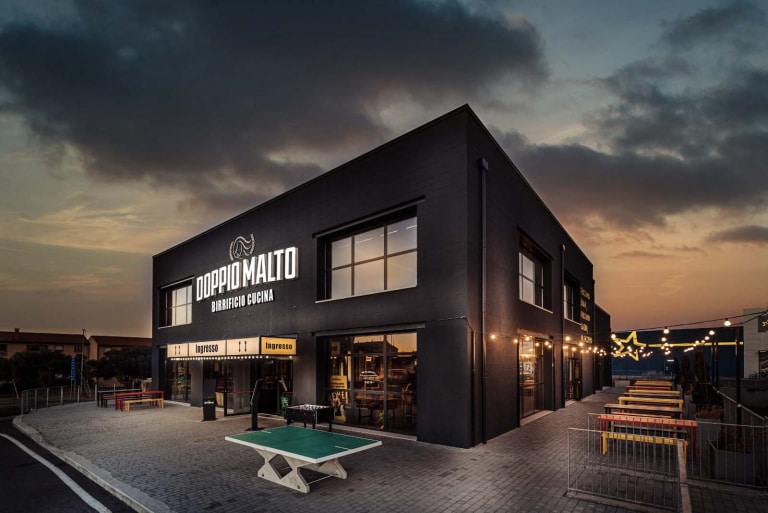 Case 5.0 by Boffi: the kitchen designed by Piero Lissoni comes back renewed