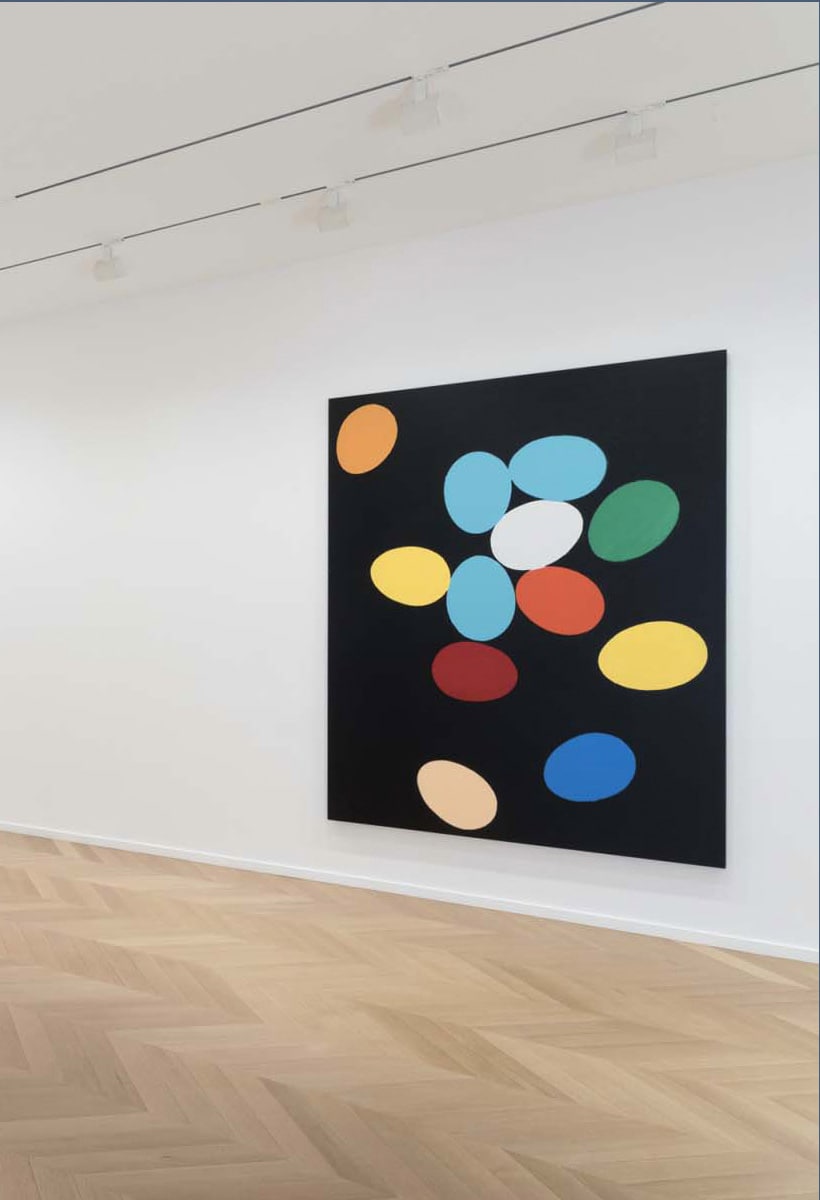 Andy Warhol is always talked about: at the moment with an exhibition in New York, a series on Netflix and with Marilyn at Christie's auction for 200 million dollars. On the other hand, little is said about his influence on design ...

We talk about Andy Warhol all the time. It is almost an obsession. There is no artist more cited, admired, controversial, inflated. He was almost a retaliation to the fifteen minutes of stardom he had prophesied for each of us when he was alive and well. For him, on the other hand, celebrity is timeless. A bit like certain Beatles or Sinatra songs. 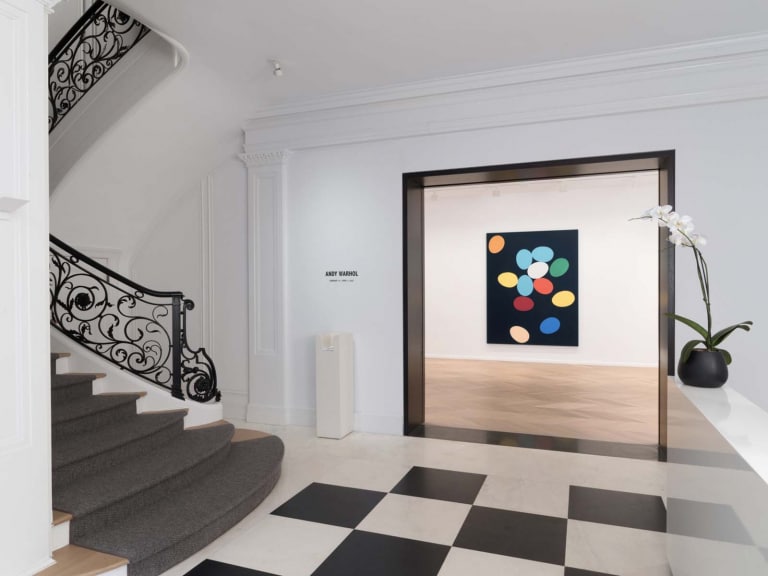 The last chance to pay homage to him is the docuseries Andy Warhol's Diaries , directed by Andrew Rossi and produced by Ryan Murphy. Six hour-long episodes, airing March 9 on Netflix, where Edie Sedgwick and Basquiat, the Velvet Underground and Studio 54 are barely mentioned, while the pulp is all about the Warhol man, investigated through the testimonies of friends like Shelly Fremont, Jerry Hall or Jeffrey Deitch. A tribute to be enjoyed in one breath. 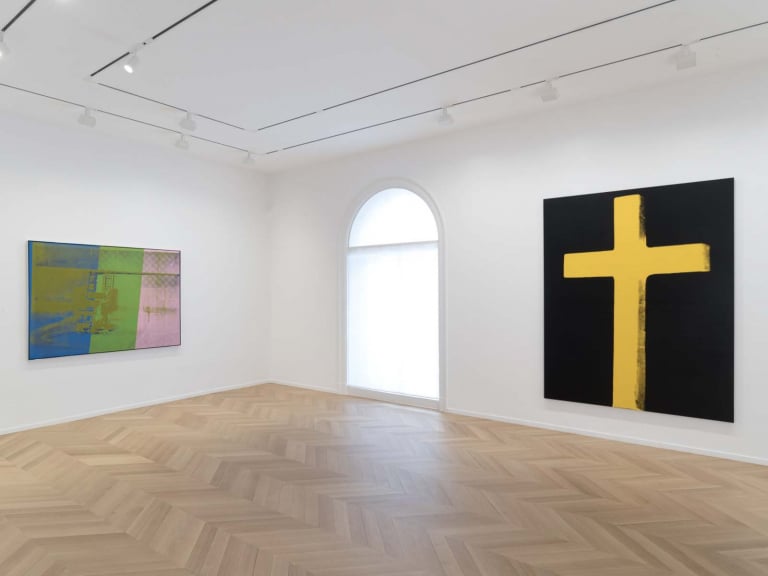 But the father of pop art really seems to have the gift of ubiquity. Until 23 April it will be on stage at the Skarstedt Gallery in New York with an exhibition that collects twenty years of Andy Warhol's production, while in May his iconic portrait of Marilyn Monroe will be at auction from Christie's with starting from an estimate of two hundred million dollars. An exhibition figure that will make Shot Sage Blue Marilyn created in '64 the most expensive work of art of the '900 ever.

Andy Warhol in the world of design

Yet in this sort of syncopated omnipresence, there is a less treated aspect. And it is related to the influence that the Pittsburgh artist had in the world of design. A paradox, considering that in the 1950s the thirty year old Andrew worked as a commercial designer for the most luxurious boutiques in Manhattan, from Tiffany to Bergdorf &; Goodman. 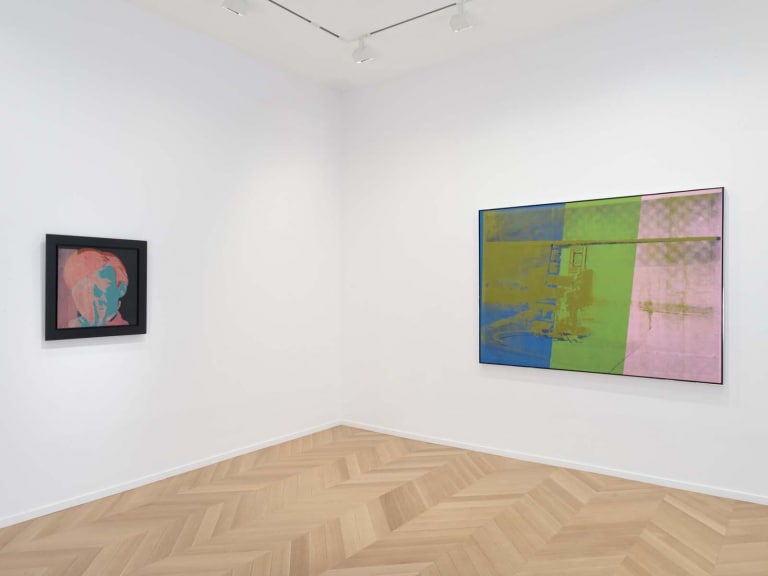 From graphics to serigraphs to furniture and home décor

The graphics was therefore Andy Warhol's initial field of action. The starting point for the revolution. Which would then involve art, cinema, fashion but also marketing, advertising and commercial design. His innovative 'blotted line' technique, for example, made up of very fragile and interrupted signs, whose irregularity was more the result of chance than of a precise choice of the author, will forever influence the advertisement graphics.

The serigraphs then, from the comics of Superman and Popeye to the canned foods of Campbell's and Kellog's (it must be admitted that the master had a certain flair in choosing brands that remained in the breach for sixty years), will become real objects furniture. So much so that the Flowers series, from 1964, will be presented at Leo Castelli's gallery in New York in the form of a giant wallpaper. 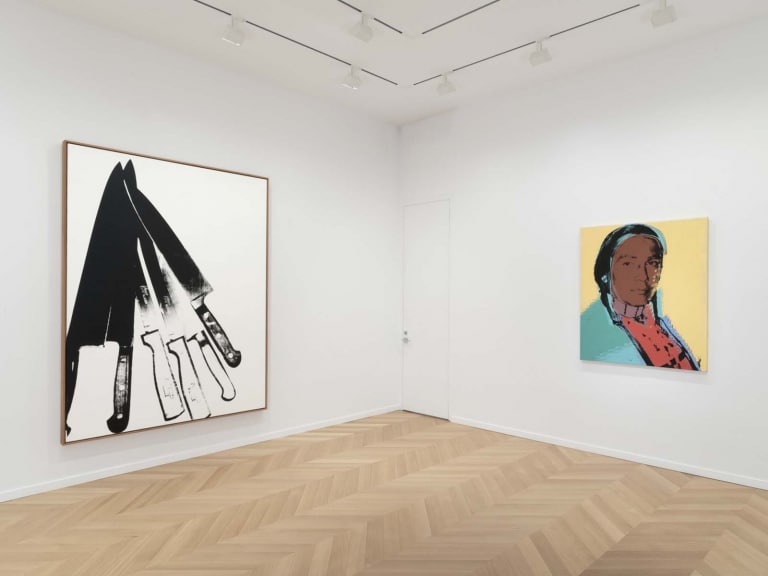 Its design heritage is therefore in every corner. The combination of contrasting images that we find today in the development of graphic collages  and in the covers of certain magazines comes from his lesson. As well as the exasperated use of color with saturated and extreme tones.

Just think of the creations of the Memphis group, born in the early Eighties to challenge the prevailing functionalism, where the suggestions generated by pop culture mixed with post-modernism and the world of advertising. 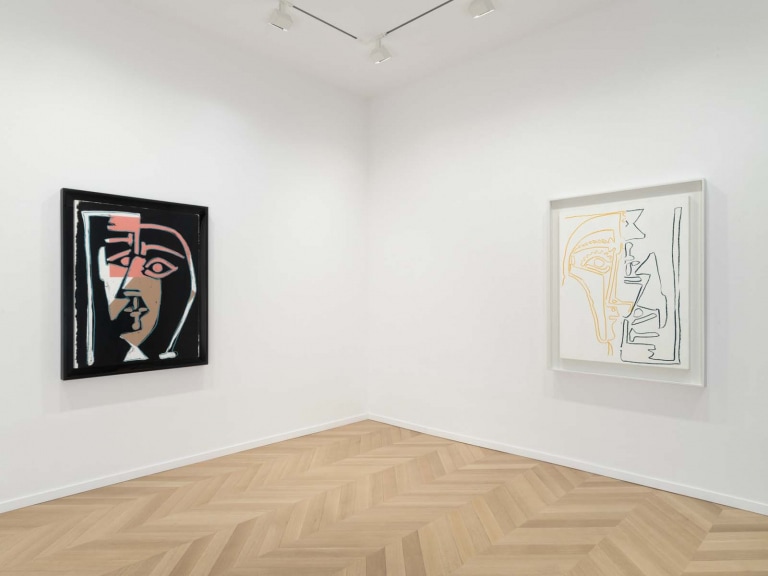 "My style", Andy Warhol said one day to a journalist who prodded him about his way of conceiving creativity, "has always been to extend myself, in every field, rather than climbing. For me the ladder of success was more lateral than vertical".

And it was thanks to his moving horizontally, almost parallel like a crab, that the American artist has upset our way of understanding the world, perpetuating himself endlessly through hundreds of soup cans, portraits of superstars, objects and art forms. Design (obviously) including.