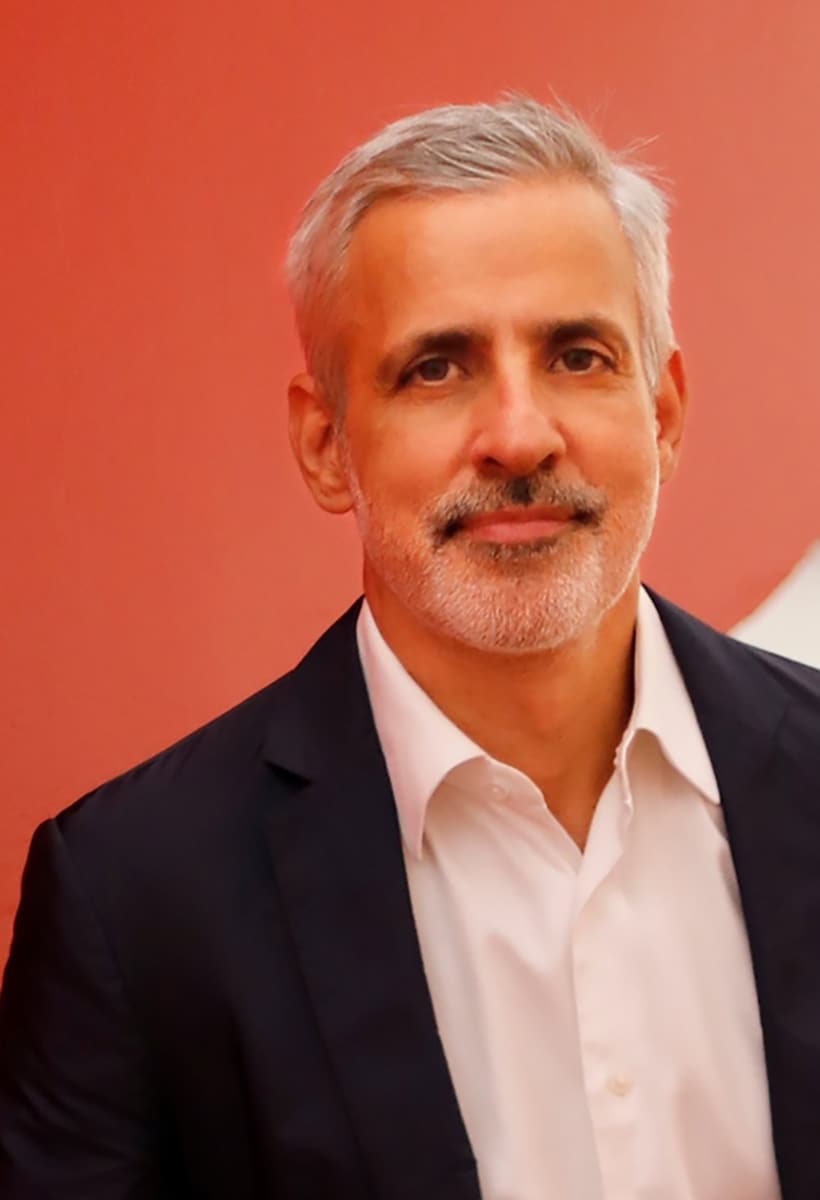 The Brazilian Adriano Pedrosa, director of MASP in Sao Paulo, will curate the 60th Biennale Arte 2024: who he is and why the choice is in continuity with the previous edition

The Biennale Arte 2024 of Venice, with a decision deliberated by the Board of Directors on the proposal of the President Roberto Cicutto, is officially provided with a creative director.

It is Adriano Pedrosa, current Director of the Visual Arts Sector, who takes on the prestigious task of curating the 60. International Art Exhibition which will take place next year.

Who is Adriano Pedrosa, curator of the next Biennale Arte 2024

He was also awarded the 2023 Audrey Irmas Award for Curatorial Excellence, bestowed upon him by the Central for Curatorial Studies at Bard College in New York. 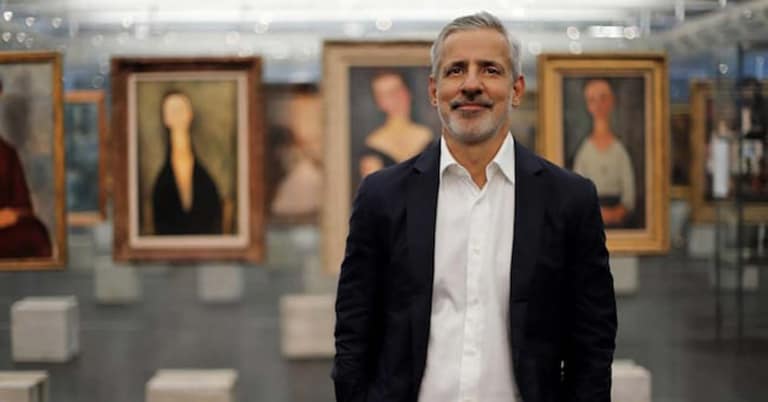 Adriano Pedrosa: the first statement as curator of the 60th International Art Exhibition

Freshly appointed, Adriano Pedrosa comments on his role as curator for the next edition of the Venice Art Biennale: "I am honored and grateful for this prestigious assignment, especially as the first Latin American to curate the International Art Exhibition of the Venice Biennale, and in fact the first to reside in the southern hemisphere of the world.

The Biennale is certainly the most important platform for contemporary art in the world, and it is for me an exciting challenge and a responsibility to undertake this project.

I look forward to bringing the artists to Venice and realizing their projects, as well as working with the great team of the Biennale. For this unique opportunity, I am grateful to the President of the Biennale, Roberto Cicutto, and to the Institution's Board of Directors."

To conclude, the president of the Venice Biennale, Roberto Cicutto, also expressed his opinion on the choice:

"The choice of Adriano Pedrosa as curator of the 60th International Art Exhibition of the Venice Biennale is the result of a process that started from the experience gained with the work done by Cecilia Alemani. I believe it is essential to start from what emerges from the previous Exhibition (it also happened with the appointment of Lesley Lokko, after the International Architecture Exhibition curated by Hashim Sarkis) to guide us in the next choice .

Pedrosa, esteemed curator and director of the important Museo de Arte de São Paulo in Brazil (created by the Italian architect Lina Bo Bardi), is known for his competence and originality in conceiving his exhibitions with an attentive eye to contemporaneity, moving from an observation point of the world that cannot ignore the nature of one's place of belonging.

This, instead of restricting its vision, extends it to an indispensable comparison so that today the Biennale appreciates contemporary art more and more not to make it a catalog of the existing but to give shape to contradictions, dialogues, apparents without which art it would remain an enclave devoid of sap.

I thank all the Board of Directors of the Biennale for having accompanied me in this choice."