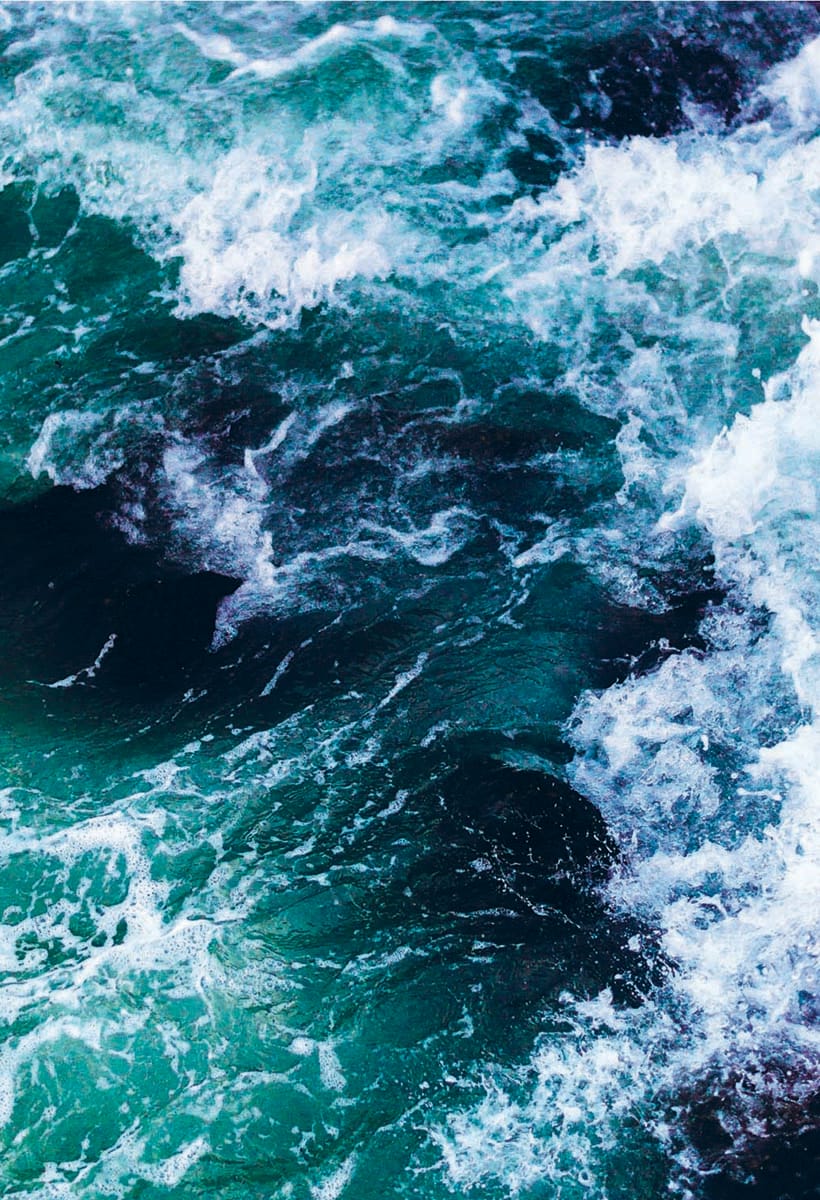 We know only a tiny fraction of the universe, and of our consciousness. The upcoming International Exhibition of the Milan Triennale, in 2022, curated by the astrophysicist Ersilia Vaudo, will help us to discover what we don’t know that we don’t know

Ersilia Vaudo Scarpetta is an Italian astrophysicist. At the moment, she is the Chief Diversity Officer of the European Space Agency. She’s a fascinating speaker, a performer of TED talks, capable of making anyone fall in love with STEM (science, technology, engineering, mathematics). Because she has a poetic perspective based on the scientific awareness that we are living in mystery. As often happens in moments of crisis, when we turn to science for solutions, Stefano Boeri has decided to assign Ersilia Vaudo the position as curator of "Unknown Unknowns," the upcoming International Exhibition of the Triennale di Milano, the 23rd, scheduled for 20 May to 20 November 2022. An exhibition prepared by an international panel of philosophers, scientists and designers. Under the auspices of the programmatic statement of the astrophysicist: “We know only 5% of the visible universe, 5% of what is in the oceans, of our own consciousness, and many other ambits. The 23rd International Exhibition will put us face to face with the thrill of seeking, of being surprised, of feeling fragile with respect to the vastness of that which escapes us: this symbolic 95% of unknown worlds with which we have to come to grips.” 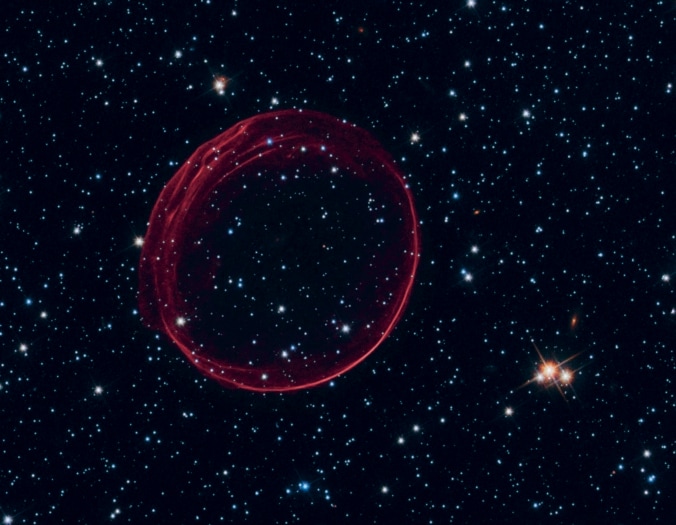 Red Bubble, NASA. The exhibit design of the 23rd International Exhibition has been assigned to the architect Francis Keré.

The premises of "Unknown Unknowns" arose during the first lockdown. What traces remain of that moment of great human crisis in the project of the coming International exhibition of Milan Triennale?

The first symposium to prepare for the 23rd Milan Triennale was held on 4 March 2020, precisely on the first day of the closure forced by the lockdown. Starting with the issues raised by "Broken Nature," we tried to identify a theme. I talked about the universe, but there were also contributions on the oceans, biology, medicine, philosophy. I realized that there was a recurring ‘magic number.’ We know only a small 5% of the universe, the beds of the oceans, of our own knowledge and many other spheres. This percentage faces us with the vastness of mystery. So the challenge arose: how can we do an exhibition on what we don’t know? This led to the construction of an international network of agencies and institutions, representing a central element of "Unknown Unknowns." The Triennale has launched an international partnership with Fondation Cartier pour l’art contemporain and with the UN SDG Action Campaign, the initiative of the United Nations that mobilizes individuals and organizations all over the world to act for humanity.

A portrait of Ersilia Vaudo Scarpetta.

In your view, why was an astrophysicist chosen to curate "Unknown Unknowns"?

Our present period of time, with its technological, biological and climate changes, has put us face to face with a different world. We have not discovered a new continent. We have discovered that reality is made of mysteries. It is not just that we barely know the deep universe, the ocean beds, the origin of our knowledge itself. Even the closer portions of the world have returned to being full of mystery: our bodies, our cities and the forests around them, the constellations and the planets. The immensity of this symbolic 95% of the unknown, before which we stand speechless, is rich in worlds, it is a promise of emotions and astonishment. But it is also an inevitable indicator of our inherent fragility. Finding ourselves faced for the first time by something unexpected transforms us and changes our perspective on the world. We thought we were living on an invincible and eternal planet. Now we discover that it is on the verge of becoming uninhabitable for many of the species that have populated it for millions of years. We thought we could foresee the near future, and the unexpected has overwhelmed us. With the pandemic the perimeter of the unknown has returned to a level of 100%. We begin again to question, to seek, to learn. Today, for the first time, we find ourselves going through a worldwide, collective and simultaneous experience of our inexorable vulnerability. This is a great opportunity to generate a new perspective and to develop new attitudes. 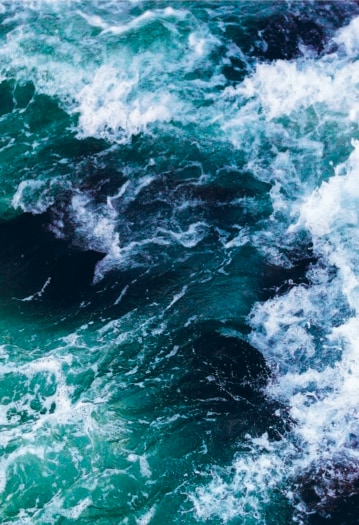 Photo by v2osk for Unsplash, courtesy of the Milan Triennale. Ersilia Vaudo, curator of "Unknown Unknowns,” has said that the pandemic has made science more agile, closer to political life and socio-economic issues.

In a moment like this one, we might expect a Triennale made above all of questions. In your view, what are the most urgent and pertinent ones to which design will have to respond, in dialogue with science?

Design has to have the role of aggregation, as "Broken Nature" already demonstrated. The shared basis for dialogue is the change of perspective. The world of space, which is my background, embodies this attitude. Expanding the perspective, the known becomes something else. Starting with the very form of space: the profiles of the heavenly bodies that glow or are transformed into nothing represent the tireless work of a single great maker, the greatest designer of the cosmos: gravity. It is gravity that defines the geometry of the universe. A project, then, emerges in spacetime (spacetime, in physics, is the four-dimensional structure of the universe, ed). The unknown is an inexhaustible dimension – a margin traced on a border, a structural quality inherent to the nature of the universe itself and the forces that shape it. Ecology, science, architecture, art and design, together with culture as a whole, are called upon to intervene on what we thought of as a space of anthropocentric dominion. The exhibition will also include a series of international contributions, to represent the debate around transformations of the geopolitical order, intrinsically linked to changes in the climate, the economy and the demographic makeup of the planet. The movements of peoples are not just encounters with the unknown, but also a laboratory of production of a geopolitical future that can no longer resemble that of the present. The 23rd International Exhibition will be an exploration aimed at sharing, not owning. 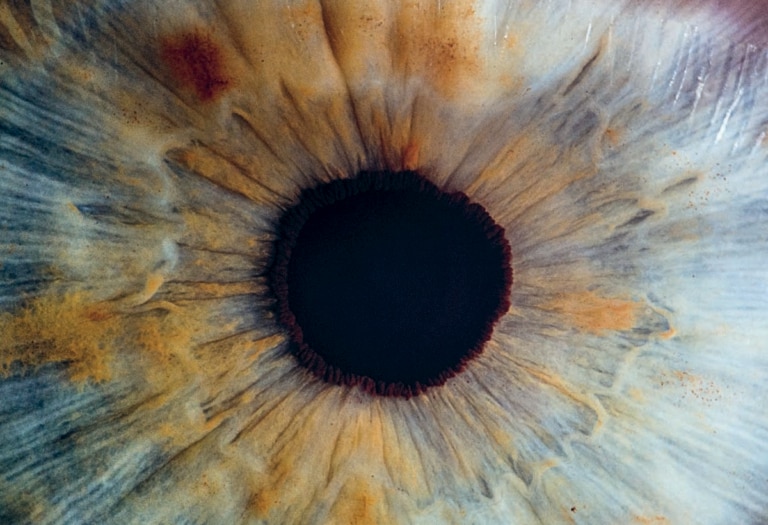 Below, Occhio, photo by v2osk for Unsplash, courtesy of the Milan Triennale.

What is the main objective of "Unknown Unknowns"? What do you hope people will learn from this Triennale?

The 23rd International Exhibition sets out to be an introduction to everything we have been unaware of not knowing for many centuries. It is an invitation to take on a new attitude with respect to the unknown. So we would like to present a new paradigm: not to dominate or eliminate mystery, but to learn to coexist with it. For centuries, when faced with the unknown we have reacted with a spirit of conquest that has ushered in a long cycle of colonization and destruction of spaces, environments, cultures. Coming to grips with "Unknown Unknowns" will be a profound experience, offering a chance to overturn our idea of the world, aware of the fragility we represent and of which we are a part.