From icons to the home, Cassina is design culture

#features
From icons to the home, Cassina is design culture
Luca Fuso, Ceo Cassina, ranges in this interview from historical reissues to sustainability

Re-proposing an icon with half a century of life in an ecological key. Working for a sustainability that is not facade, but authentic, respecting the original design of the authors. We talked about it with Luca Fuso, CEO of Cassina since 2018. Starting from Soriana, the masterpiece by Afra and Tobia Scarpa re-edited in collaboration with the great 86-year-old designer. “It was enough to go to Instagram to see how Soriana is still, after fifty years, one of the most coveted furnishings for interior design projects all over the world. We decided to re-edit it for its topicality, calling Tobia Scarpa, who had been Cassina's designer for several years, to collaborate with us. Soriana is a style icon, with its generous curves that refer to degagé comfort. Surely, one of the reasons that prompted us to re-edit it is the rediscovery of the house during this difficult year. At the same time, however, we were convinced that we could not re-propose it as it was in 1969. Thus we started from the attention we reserve to the environment to give life to a project that, with the utmost respect for authenticity, makes Soriana sustainable furniture”. 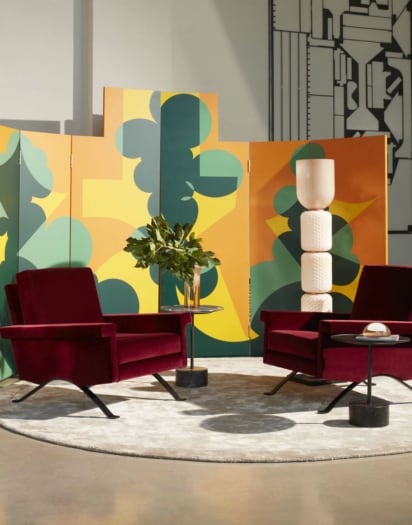 How did you work for this ecological reissue?

We started from the archive. Soriana was born from a request to Scarpa of Cesare Cassina made at short notice for the Cologne fair. Scarpa designed this enveloping furniture thinking of a padding technique that, today, would not be re-proposed in the same way for ecological reasons. We decided to keep its shape and comfort intact, but to introduce an ecological version using materials such as recycled Pet and foam made from a biopolymer, the result of the research work of Cassina LAB, the collaboration between our company and the Poli .design of the Politecnico di Milano. These new materials still guarantee the long life of Soriana, which for us remains the main factor of sustainability: beautiful furniture with a design that never tires, is furniture destined to last and to pass from one generation to the next. We have introduced more colors for the structure in addition to the chrome version to satisfy the requests of lovers of the original model. 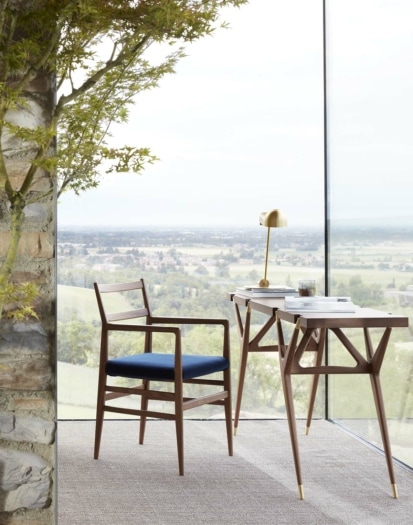 By the way: how important is sustainability for Cassina?

It is a key issue on the agenda, but not for mere communication reasons. Indeed, precisely to address it in the most serious way possible, we founded Cassina LAB and poured the fruit of this collaboration into the night collection, through ecological systems for noise reduction and air purification. The main objectives consist precisely in identifying innovative and sustainable materials to be used in the creation of products, both new and existing, and in developing new projects that can offer new features in favor of well-being. But I would like to reiterate that for us the first requisite of sustainability is duration: if a furniture is beautiful and made in a workmanlike manner, then it is forever. Even in our carpentry, for example, we do not use nails or screws but only water glues. And with Patricia Urquiola's Sengu collection we have started working to ensure that our furniture can be disassembled at the end of its life cycle, even in the parts that are not yet recyclable. 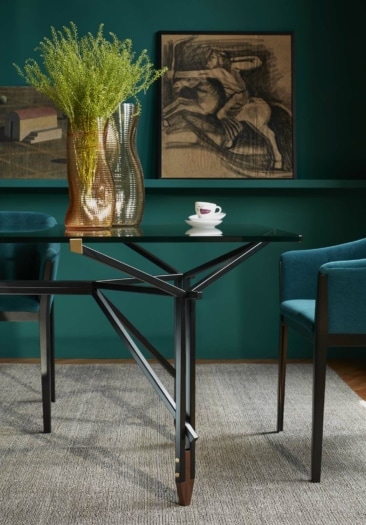 The re-edition of Soriana is what we could define as a design culture operation: are there other examples of this kind planned?

We are working to revalue Tobia Scarpa's design. In addition to Soriana, this April we present Carlotta, an armchair created for the interiors that we have re-engineered to make it a refined and versatile outdoor furniture in teak. Here too, Scarpa started from a brilliant idea: a system of wooden 'squares' joined by rubber bands, on which to rest the cushions. We are also considering selling the flat pack armchair to emphasize this practicality. Carlotta's design also gave birth to a collection of coffee tables that complement the seating system to create a complete outdoor environment. 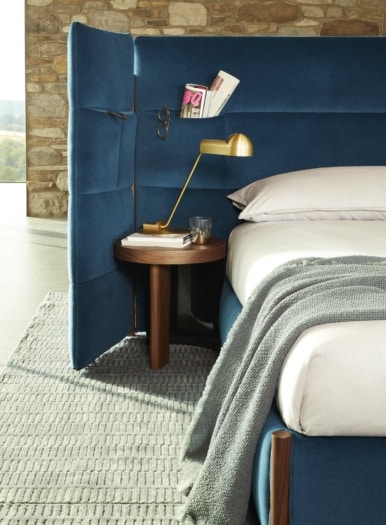 What does it mean to create design culture for a brand like Cassina, in a world where everything seems to change quickly?

First of all, we continue to do what Cassina has been able to do best for half a century, that is to re-edit the icons of modern design, a work that began fifty years ago with furnishings designed in previous decades by the great masters and that we continue to produce with projects from which the right temporal distance separates us. In fact, time helps us to establish the value in the history of each piece of furniture. We have re-edited the projects of Le Corbusier, Pierre Jeanneret and Charlotte Perriand forty years after their birth and now we dedicate ourselves with the same passion to icons that are forty or fifty years old. For us it is essential to remain faithful to the original project: this is why we collaborate with architects and designers, or with their heirs or, again, with foundations and their archives. Our goal is to pass on the message that the author has linked to his project, as we did recently with Ico Parisi or Giacomo Balla.

Soriana armchair, reissue by Tobia Scarpa together with Cassina Lab.

The Cassina Perspective means creating complete environments in which icons of the past interact with contemporary design. What is the right measure of tradition and modernity today, according to Cassina?

Basically, The Cassina Perspective means creating what I like to define 'pieces of the house': not showroom environments, but scenarios made of furniture designed by different hands united by a single thread, with the same passion and dedication as an interior designer. Our collections span a century, and allow for unique combinations. The pandemic has ended up enhancing this attitude of rediscovering the home as a project that we can carry out personally. 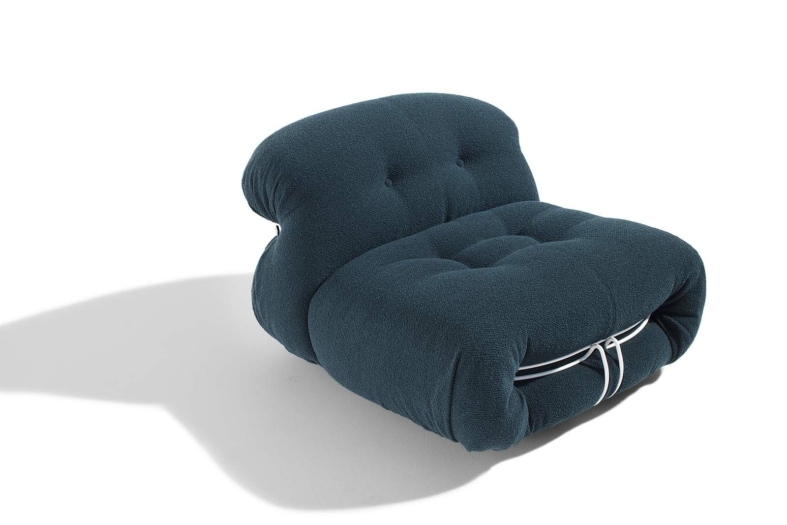