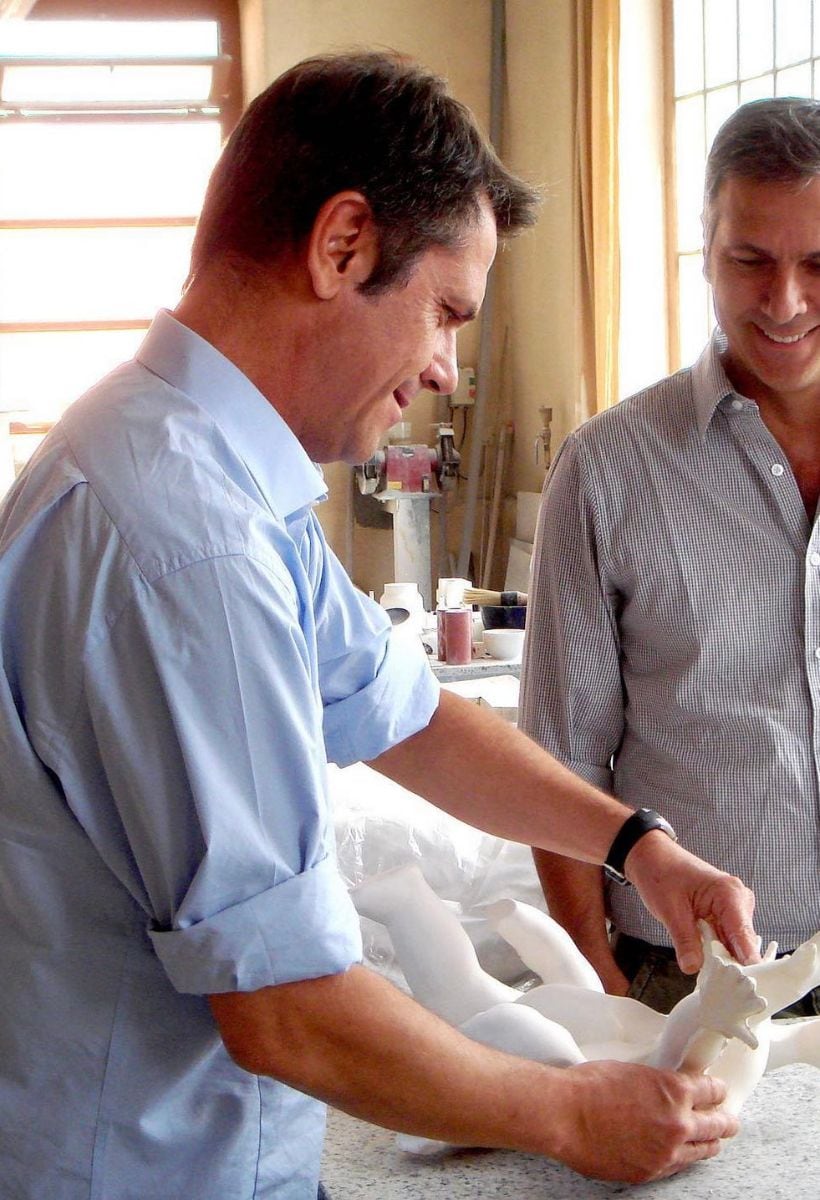 Fernando Campana, in a memory by Cristina Morozzi

Fernando Campana, in a memory by Cristina Morozzi

Longtime friend of the Campana Brothers, alongside her husband Massimo, Cristina Morozzi remembers Fernando Campana on the day of his departure

The first news of today, November 17, 2022, was the announcement of the death, yesterday evening at 8.00 pm in Sao Paulo in Brazil, of Fernando Campana.

With tears in my eyes, because my relationship with the Campana brothers has always been one of great friendship, Fernando, the youngest, who left us at only 61 years old, his Italian sister called me, I immediately wrote a message to Humberto who replied, confirming the bond that unites the Morozzi family to the Campana brothers: "You are our family in Italy, thank you for all the beautiful and fun things we experienced together with the Morozzis". 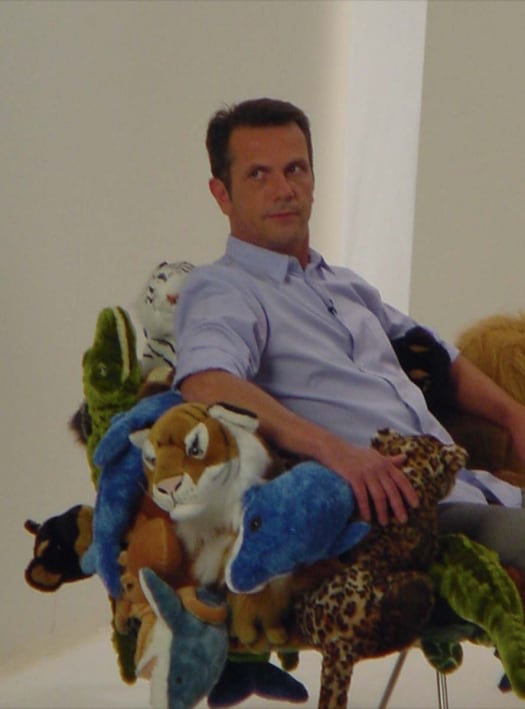 The story begins with a book: 50 chairs Innovation in Design and Materials by Mel Byars (1996).

Massimo bought it at La Hune in Paris. As always, a quick glance was enough for him to understand that there was something good. His eye immediately fell on that knotted rope chair of the Brazilian brothers Fernando and Humberto Campana.

He decided that Edra, of which he was art director, should produce it. Having obtained the contact, thanks to Maria Helena Estrada, pioneer of design journalism in São Paulo, he called the Campana studio.

From that almost peremptory phone call originates one of the most interesting stories of contemporary design.

The two brothers' pieces are always cover stories and manage to conquer everyone: the general public, collectors and severe critics, who all agree in recognizing the Brazilian brothers a special talent, a gift that perhaps comes from Brazil, a young country, barely five hundred years old, at the beginning of its parabola, when ours is now at the end of its own (ibidem)

Design identity depends on the point of view. Those who look at the world upside down see things differently. 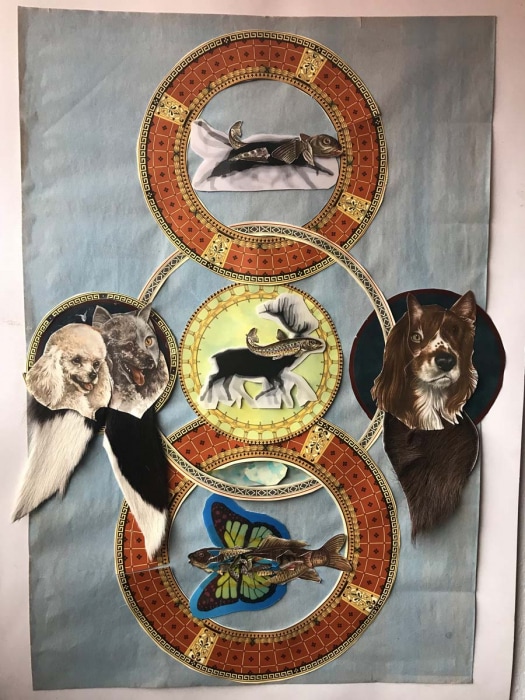 Fernando and Humberto remain intimately linked to their land, to its condition of poverty, to its hope of riches, to its crazy inventiveness. It is from the lack of structures that their works are born, sublimation of that art of getting by which is a reason for subsistence.

And art becomes progressively clearer as the objective of their research. There is an episode, linked to my fraternal relationship with Fernando and Humberto, which confirms their vocation.

On August 14, 2017, while I was on vacation in Monterosso in Liguria, I received a series of images from Fernando on what's app, entitled Macacos y Robots, faces of monkeys drawn in pen with rare meticulousness, in gilded frames, made up of patchwork of different friezes, recovered from ancient specimens and small sculptures of robots, without a word of explanation.

I was thunderstruck. I understood that, beyond any psychological reading, that series of works announced Fernando's desire to be officially accredited as an artist.