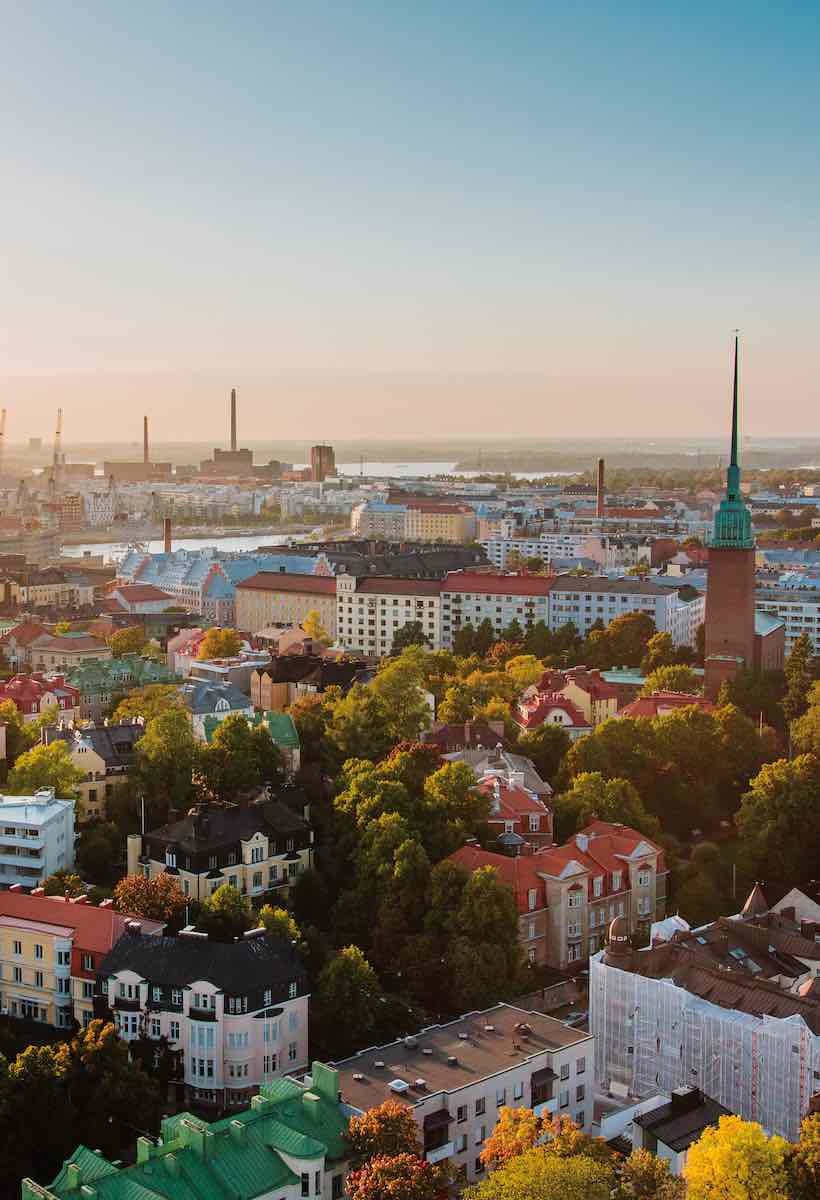 When a city believes in design, it shows. Services work, signs are clear, public spaces take into account the needs of those who use them. If this does not happen, it means that design is not used, or is used badly or inappropriately.

In Helsinki, design is everywhere

This can be seen from the quality of the urban space, from the functionality and accessibility of services, but above all from the commitment to spreading a capillary design culture: in Helsinki everything is done to show that design is one strategic tool to help institutions, businesses and citizens to face the great challenges of the contemporary world. Sustainability first and foremost. 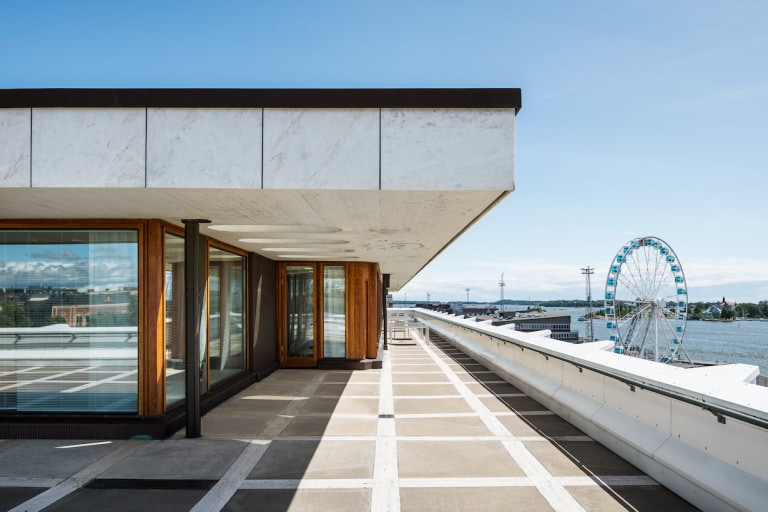 Helsinki has a Chief Design Officer

“We apply Design Thinking at all levels and use its techniques to be user-focused, understand citizens better and make them participate in the creative phases of our projects”, explains Hanna Harris, Chief Design Officer of the City of Helsinki whom we met at the Habitare fair (one of the focuses of the Helsinki Design Week).

Read also What to see at the Helsinki Design Week 2022

Just looking at numbers help realize how design is an integral part of the Municipality's policies: for service design only, 135 projects were activated for 3.5 million euros in the period 2018-2022 . While "200 people who work in the municipality, in the most diverse positions, are exposed daily to issues related to design", explains Harris. "My job consists in connecting different roles and functions, allowing the exchange of skills, making sure that the citizen is always at the center and that he really is, in an active way".

Worldwide, the Chief Design Officers hired by a Municipality can be counted on the fingers of one hand. And Hanna Harris is one of them. She is the second person to get the job in the Finnish capital since the position exists. 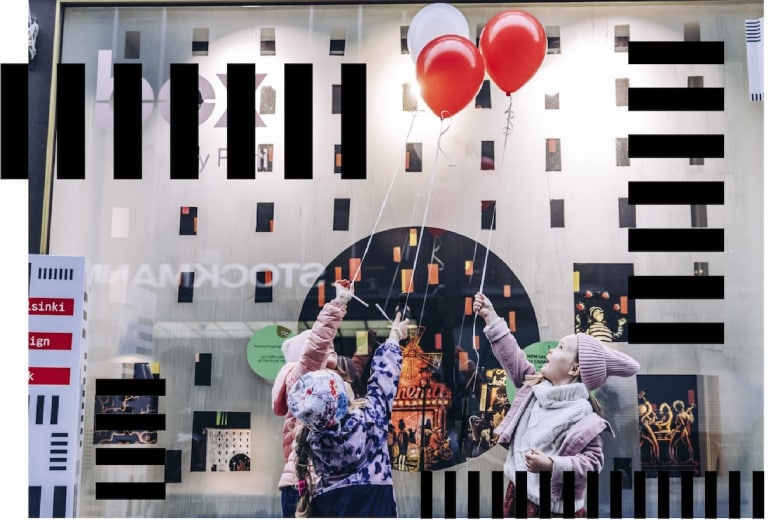 The focus on participatory design

“The city came up with the Chief Design Officer function in 2016, after Helsinki World Design Capital in 2012,” explains Harris. “We have a long design tradition but it was the success of World Design Capital that convinced the city to make the leap: to use design as a strategic tool to improve itself as a provider of services to citizens ”.

In Helsinki today it is normal that, before rethinking a public space, people from near and far are recruited and involved in co-planning. And that the same happens for every process related to the supply of any service (from entertainment to culture through to health and care).

"After all," says Harris, "we teach design starting from elementary school: in a participatory society that projects itself towards circularity, knowing the principles of design is fundamental". 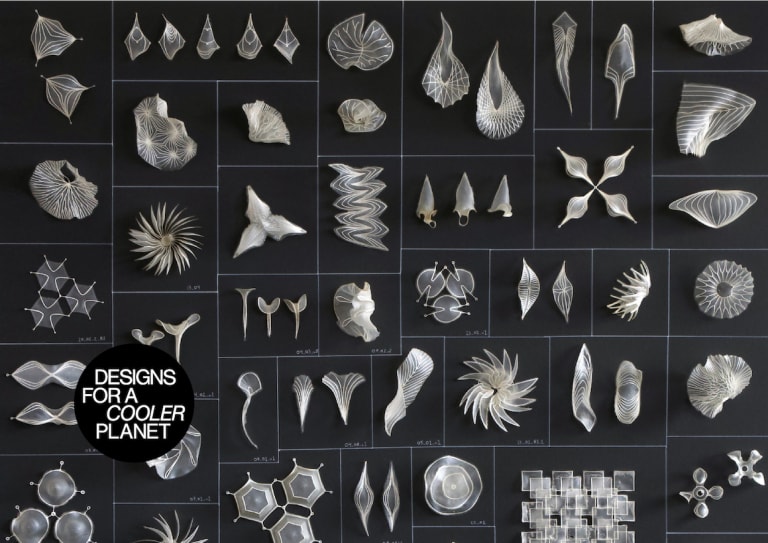 An example of a participatory project: Helsinki Curious

A good example of strategic use of data on user groups, co-design, open creative participation is the communication campaign Helsinki Curious, presented on the occasion of Helsinki Design Week and designed to attract (above all) creative tourists interested in the cultural life of the city.

Research conducted in Berlin, London and Tokyo found that very few of their inhabitants had ever set foot in Helsinki (less than 20%). But, at the same time, it highlighted a high level of curiosity towards the Finnish city .

"How do you imagine Helsinki who is curious about it?" wondered the creatives of Helsinki Partners (a company owned by the city).

To find out, they turned to three illustrators, one per city. People who had never been to Helsinki to whom they provided the written impressions of many international travelers and the personal stories of other creatives from their city who had lived and worked in the Finnish capital.

It was on the basis of these impressions, developed only through words and no images, that the three illustrators had to create a poster each (the project can be found on these Instagram Stories ).

The result is a representation of Helsinki for what is in the mind of who the Helsinki Curious is, a way to encourage others not only to visit but also to use that wonderful tool that is our imagination. 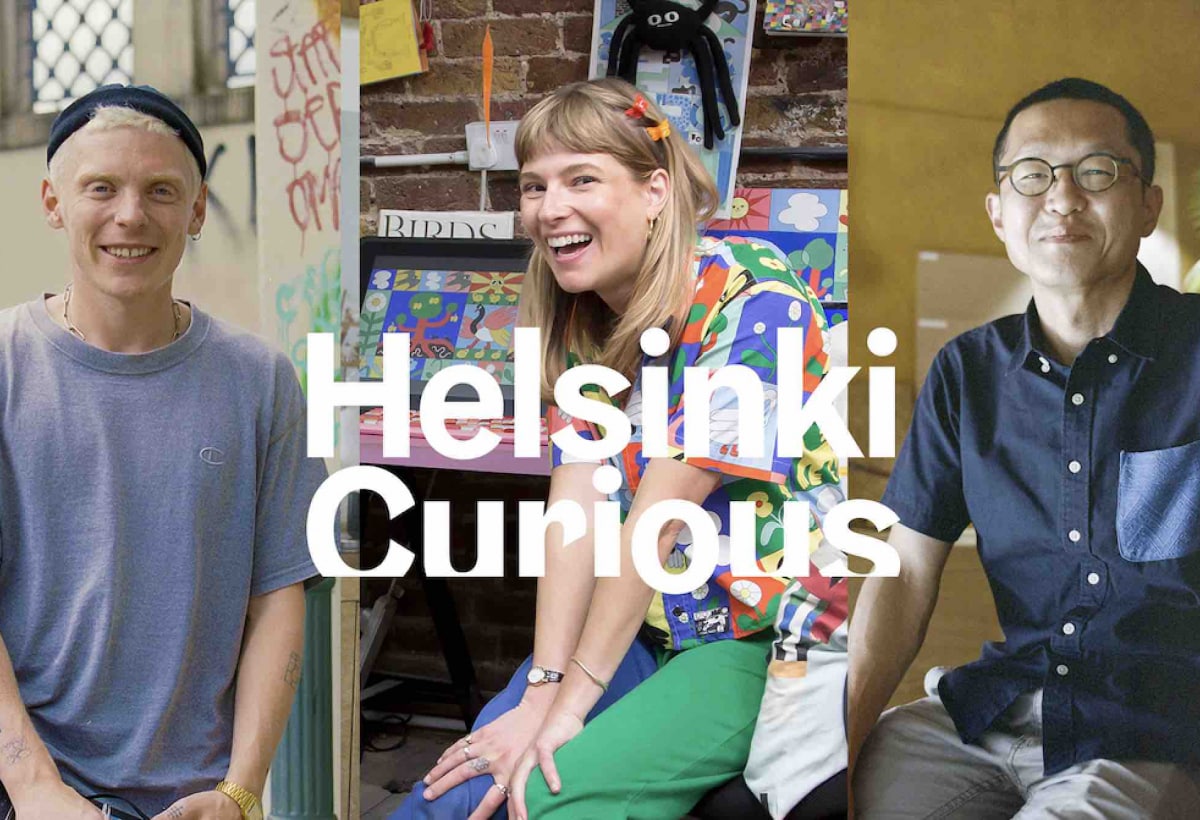 At the fair, the general public plays stylist

A visit to Habitare, the furniture fair that has just turned 50, is enough to realize that a design event in Helsinki is considered successful only when it is able to actively recruit the public.

“They're the ones who matter most,” says Harris. “If when we say the word design everyone understood what we are really talking about, we would already be very far ahead”.

Unlike other trade fairs, Habitare is in fact open to non-professionals. It has cafes and places to relax almost everywhere and a central agora (which this year looks like a forest, designed by Ilkka Suppanen ) where people talk, from a design perspective, about the issues that are on everyone's mind: climate, energy, sustainability.

At Habitare there is even a square where companies have placed samples of their materials that people can take, manipulate but above all use to play stylists on wooden boards. Which brings a lot of photos on social media: and if you really like the material, just turn it over and you have all the information to contact the manufacturer. 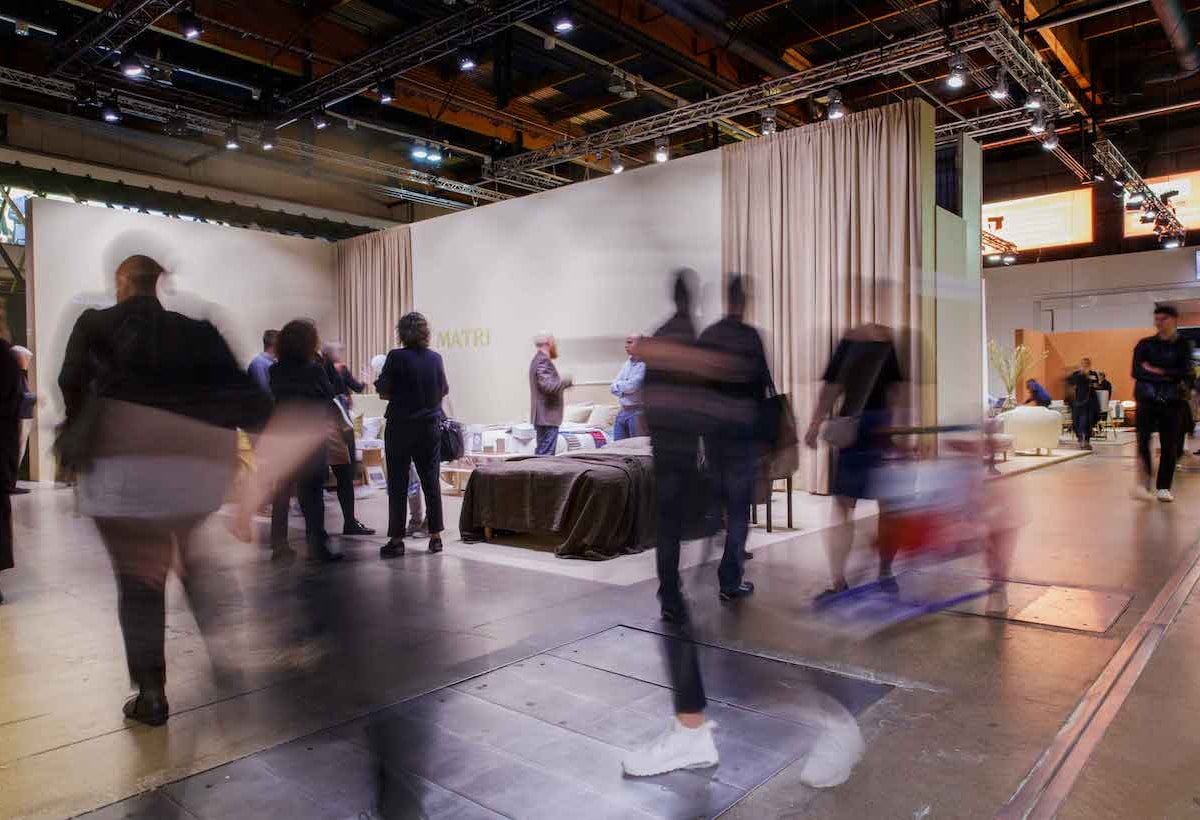 Design is not just a beautiful house

"Habitare is an intimate fair open to all and it is this human and participatory dimension that makes it a particular phenomenon", he said Joseph Grima, Creative Director of the Design Academy of Eindhoven and International Friend of the Helsinki Design Week.

This result is also the result of a long-term project.

“We allow as many citizens as possible to understand that design is not only what they think - a beautiful house, expensive furniture - but it is also imagination, creativity, interaction with others”, concludes Hanna Harris. “And, when one enters the professional sphere, that a design approach gives the possibility to face the great challenges of the present in a serious, unanimous and functional way”.

Why everyone loves Cristina Celestino's design

Surface design: how is it done?

Luxury hotellerie, summer is not ending