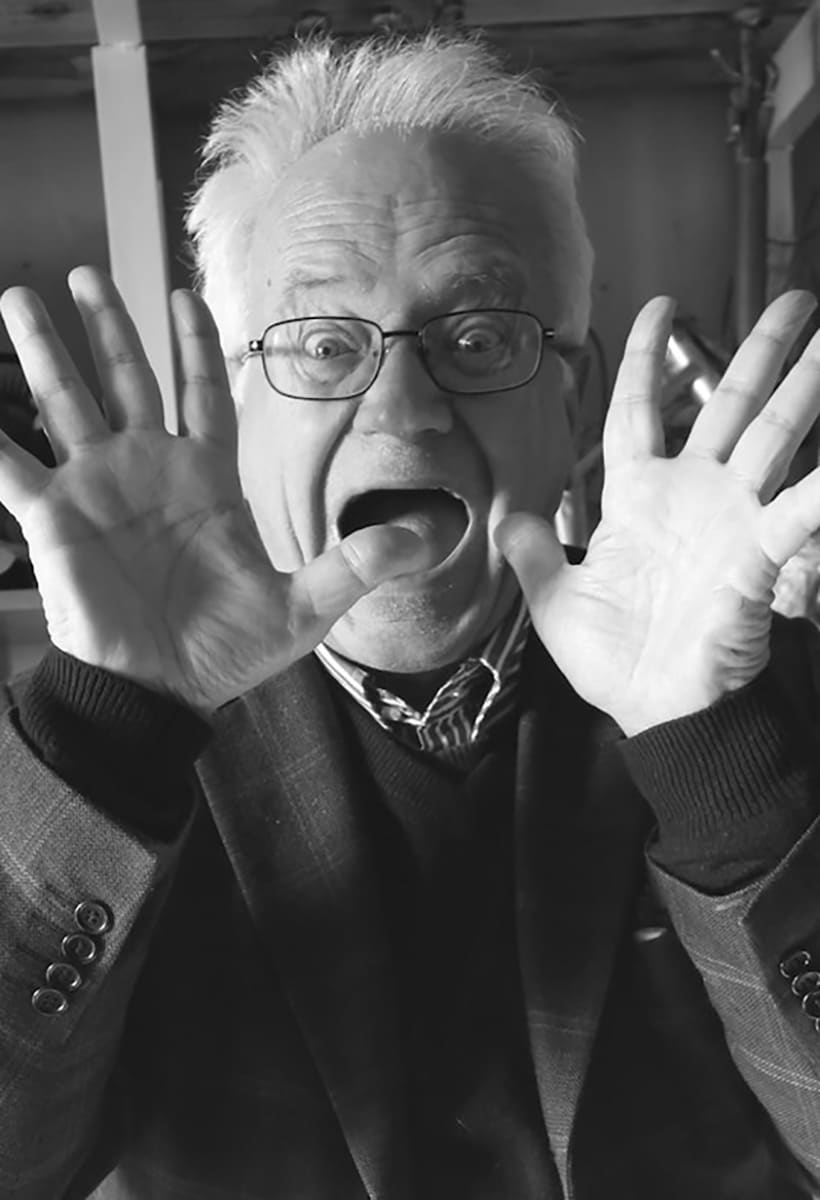 The Professor taught me the spontaneity of design: to believe and protect that little seed that we feel at the beginning of each project; to bring into the concrete of life what one feels without fear; to dare

Riccardo Dalisi , who passed away on April 9 at the age of 91, was my Professor of Architectural Design at the Federico II University in Naples .

It was the late 90s and I remember the challenge he gave me: 'Can you make two trees fall in love by generating an architecture?'. He was like this: someone who asked you to put together apparently distant things, to imagine unlikely partnerships, to focus on thought and on yourself before starting a project.

I tried it with a pine and a willow.

I wrote a poem in which the pine screamed his love for him to the willow, who accepted it. Then I imagined how the love between the two trees could generate continuous growth : a refuge of one within the other, an infinite embrace that, stabilizing itself, generated a structure .

A church came out.

By imagining two trees in love, I had created an architecture sensitive to beauty, a building that reflected the nature of man and of his feelings.

It looked like magic, but it was the first great teaching of that unique professor.

Obviously I graduated with him and followed him in the Research Center project in which we did inner research. What does it have to do with design or architecture? Apparently nothing, actually a lot.

We were a group of young people led by our Master. We talked a lot, we drew immersed in nature and we generated ideas; we set our own growth: fundamental, according to Dalisi, to plan well.

The seminars we organized therefore started not from design challenges or processes but from philosophical concepts.

I remember one in particular, born from Seneca's phrase: 'Those who combine their will with that of destiny are guided by it, those who oppose this will are dragged by it'. On that occasion I was able to talk to him about the sense of loneliness that I felt as an acceptance and not resignation of our human being. He cried, got up, hugged me and said: 'I feel the same sense of loneliness'. I felt reassured: I was not alone in my feeling.

During that seminar I met the 'will' and drew it: an elderly and serene woman who carried a huge bush on her bent back as she went up the stairs ... 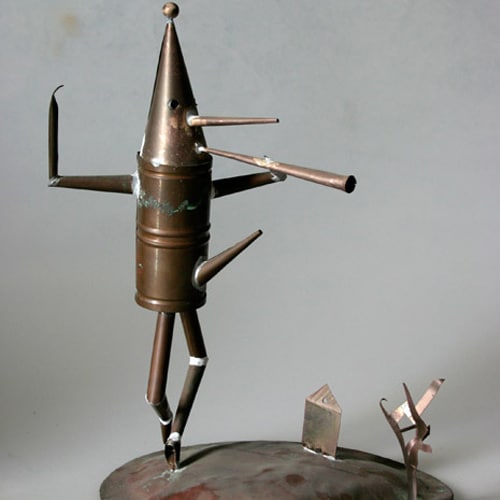 Bringing what you feel into real life

My 1999 notebooks talk about all of this. I read phrases like 'bringing what you feel into the concrete of life', or 'our mind cannot contain human destiny, but conscience can'. And again: 'the truth is not out of our interpretation', 'unhappiness arises from non-acceptance', 'the focus is on feeling'.

These are very precious teachings for those who design because good design is such only when it is linked to the true nature of man, not to what we would like it to be. Teachings that also had a practical impact, the one on which I then built my professional career.

Indeed, Professor Riccardo Dalisi was the first to talk to me about Strategic Design and how to combine the culture of design with that of business. And when, in 2000, I found myself deciding whether to come to Milan for a course at the Polytechnic of Strategic Design, he told me: we'll miss you but go, follow what you feel like doing.

The Professor taught me design spontaneity : to believe and protect that little seed that we feel at the beginning of every project. Bringing what you feel into the concrete of life without fear; dare .

It may be a coincidence, but my Master flew away the day we were laying a floor for a project for a restaurant in Capri. A terracotta floor in which I had pine needles imprinted which, once evaporated during cooking, leave random marks which will then be laid, filled with red stucco ...

The generating force of the Pine that returns to my projects. Thank you Professor. 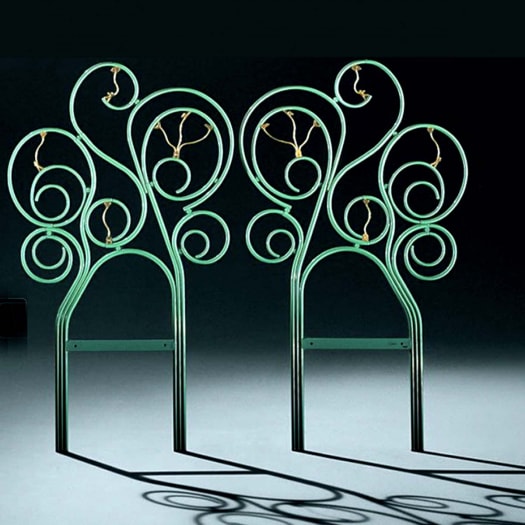 Veuve Clicquot, design is in the detail

Jean Prouvé according to Vitra