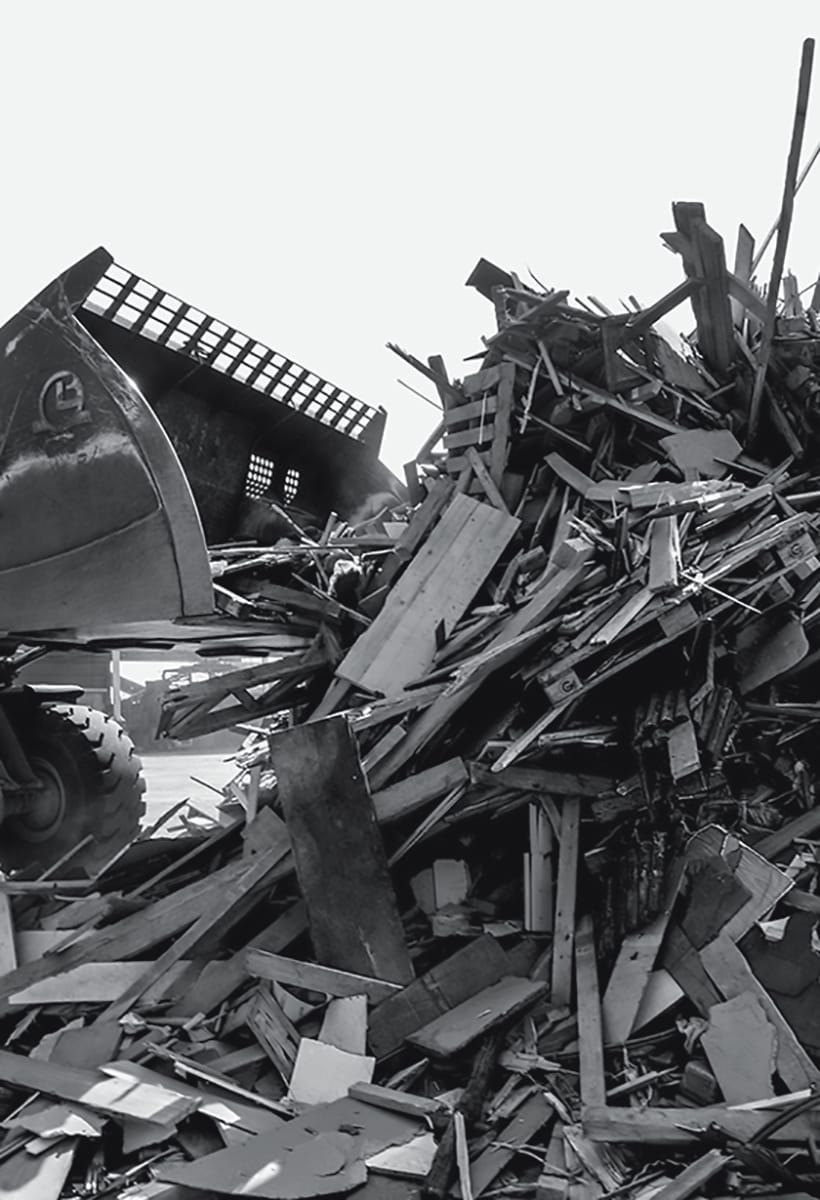 The circular forest that enhances the design

The circular forest that enhances the design

Italy excels in wood recycling. And the designers experiment with new and innovative materials resulting from the recovery chain. The case of Saib and Diego Grandi

As always, it's up to the design. Because it is the designers who transform the probabilities and unexpected events of history into beauty. It happened with technology, when personal computers were transformed from gray boxes to cult objects, first by Olivetti and then by Apple. It happened during the pandemic, when architects and creatives interpreted social distancing trying to transform it into something acceptable through new aesthetic codes.

Now that the first planetary emergency - wars aside - is the environmental crisis, it is once again up to the designers to transform the opportunities offered by the circular economy into new beauty, or by those realities engaged in increasingly necessary practices such as reuse and recycling. 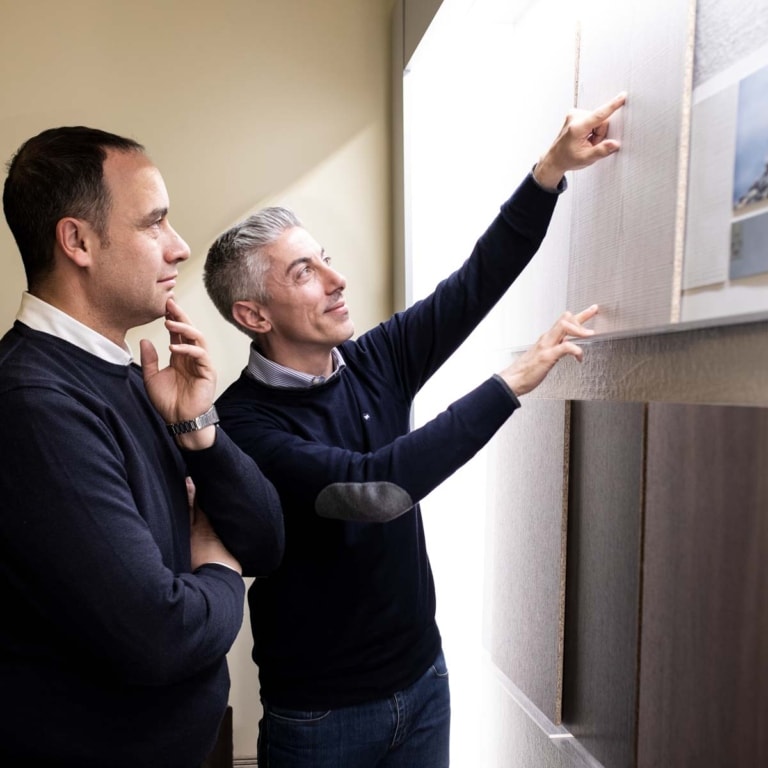 SAIB, colours and finishes for the panels - Courtesy photo

And it is precisely if we look into the world of recycling, in particular that of wood, that we discover a series of data that make Italy a world excellence.

"Wood recycling in Italy is close to 2 million tons with a percentage of packaging recycling that reaches 63 percent, among the highest in Europe" explain from Rilegno, the national consortium that deals with the collection, recovery and recycling of wooden packaging. From the fruit and vegetable box to the kitchen of our home or from the pallet to design furniture, the step is short.

Behind this circular journey there is an articulated system managed, in fact, by Rilegno, which collects and recycles nearly 2 million tons of this precious natural material every year. Says the president of the consortium, Nicola Semeraro: "The system of recovery and recycling of wood in Italy represents a concrete example of circular economy that in just over twenty years has created a 'new' economy that has produced important results both in environmental terms and in terms of its ability to create development and employment and which is at the forefront in Europe: our percentage (63 percent) in recycling of wood packaging is well beyond the target set by the European Union at 30 percent for 2030.

A research by the Politecnico di Milano estimated in 2020 that this system generates an economic impact of about 1.4 billion euros (which rises to about two billion, considering in addition to recovery and recycling, also reuse), six thousand jobs and above all a saving in CO2 consumption of almost one million tons". 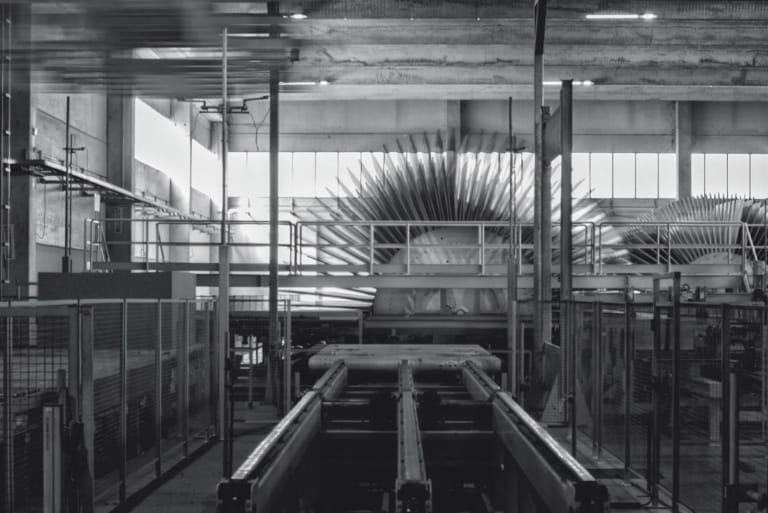 If we move from the world of recycling to that of design, we realize that designers and companies in the furniture supply chain are not at all watching. And who have long been committed to transforming materials that were once destined for landfills into creations.

One of the most interesting cases is that of Saib. The company was founded in Caorso, Emilia, at the beginning of the 1960s from the idea of using waste from wood production, transforming the waste material of the sawmills, from the stumps to the roots up to the bark, in chipboard panels, helping to significantly reduce the manufacturing costs of the furniture which thus became a consumer good within everyone's reach. 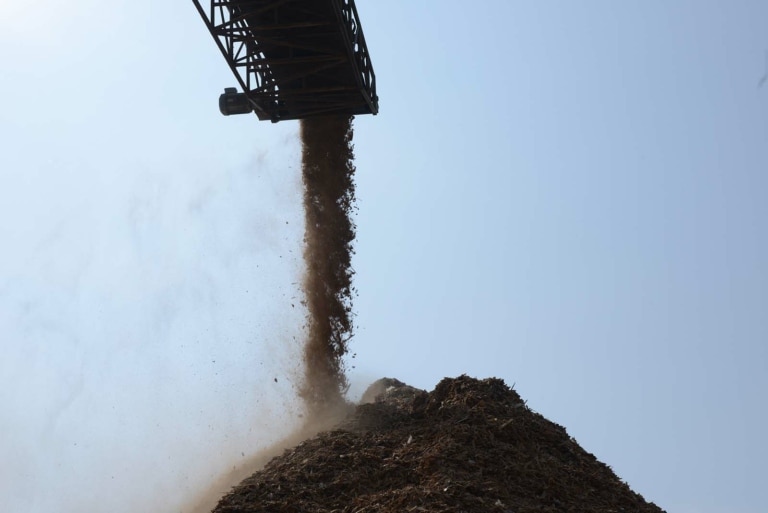 Thirty years later, Saib crosses history and, since then, the brand's democratic vocation has been added with renewed efforts to the ecological, attested over the years by a series of green certifications. It happens when in the former East Germany, with the fall of the Berlin Wall, large quantities of recycled wood become available which take the road to Emilia, where Saib is ready to transform them into other panels. Since 1994, the entire production has been converted from the use of virgin wood (even if waste) to the use of end-of-life wood. 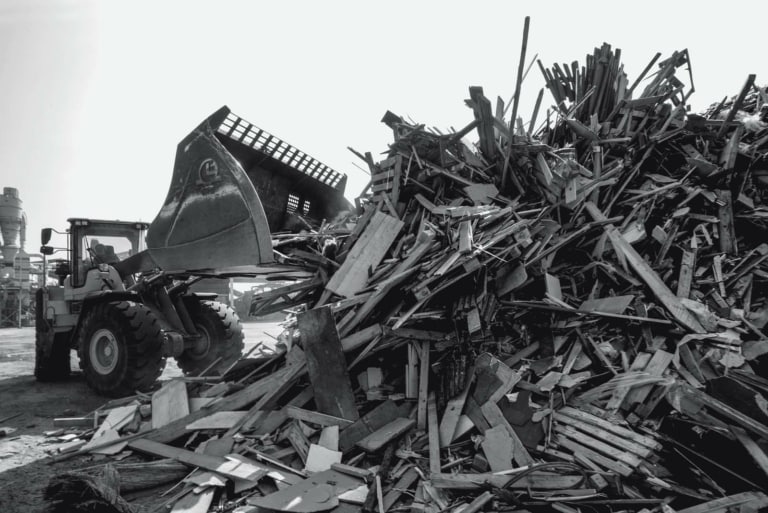 Thus was born that circular forest which regenerates itself every day with the arrival of one hundred and fifty trucks loaded with wood from separate waste collection. A procession of trucks that transports the equivalent of 250,000 trees saved in a year.

A load that, purified and decanted, becomes design for architecture and furniture. Another forest next to the natural one, another abacus available to designers to generate new beauty. 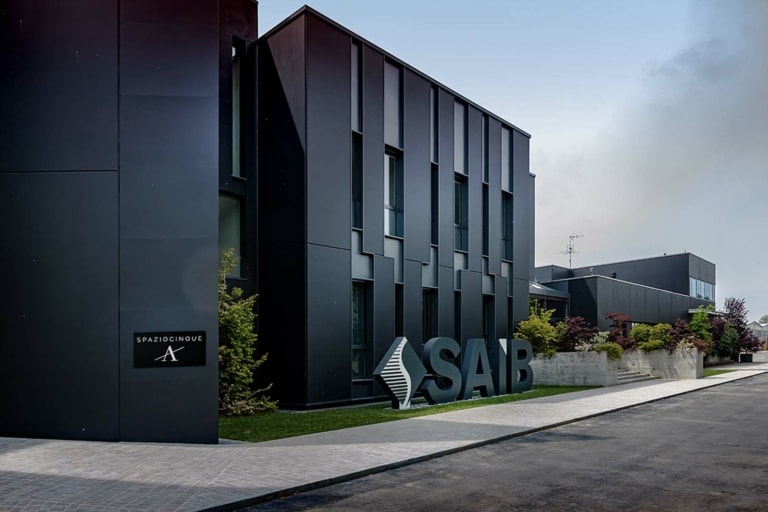 This abacus drew Diego Grandi, the designer chosen by Saib two years ago to develop together with the company a new ecological material which, starting from the recycling of wood, you represent the challenge, won, of communicating the value of the recovered elements through an aesthetic code.

"In Saib" explains Grandi "I found a company capable of expressing not only an aesthetic research, but an overall system of values that still had some unexpressed potential". The new material will be called Mathera and will constitute a brand owned by Saib, but will have an autonomous and parallel path to that of the parent company. 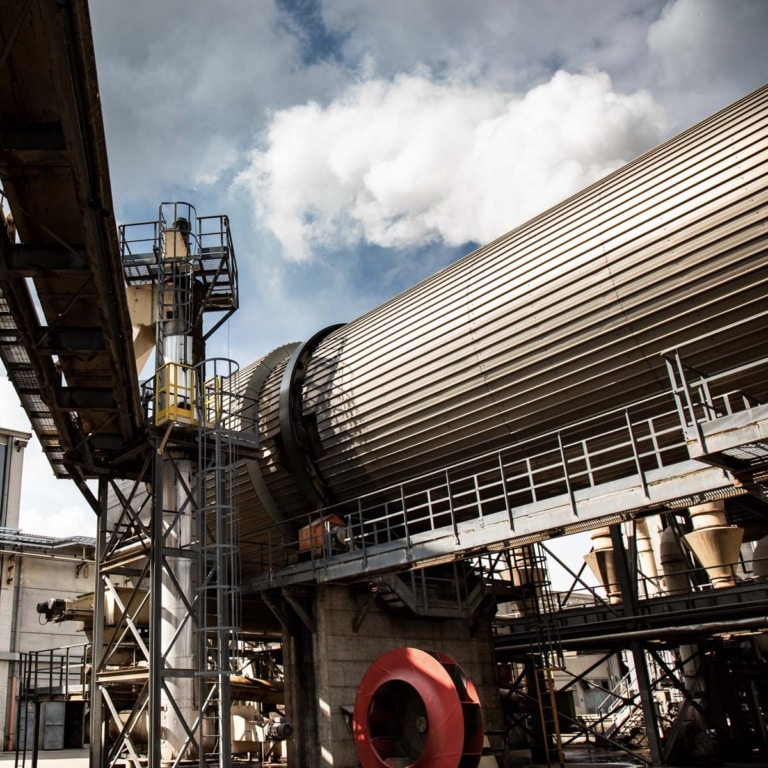 “Mathera is like a celebration of nature” explains Grandi “but not an imitation of it, rather a sampling through the various textures that will remember its composition. Wood, paper and stone at the end of its life, recycled and regenerated, through a studied technology will give life to a material with unprecedented aesthetic effects associated with functional characteristics and innovative applications".

Mathera will be presented to the public during FuoriSalone 2022 as part of the Interni Design Re-Generation event at the University of Milan, from 6 to 13 June.