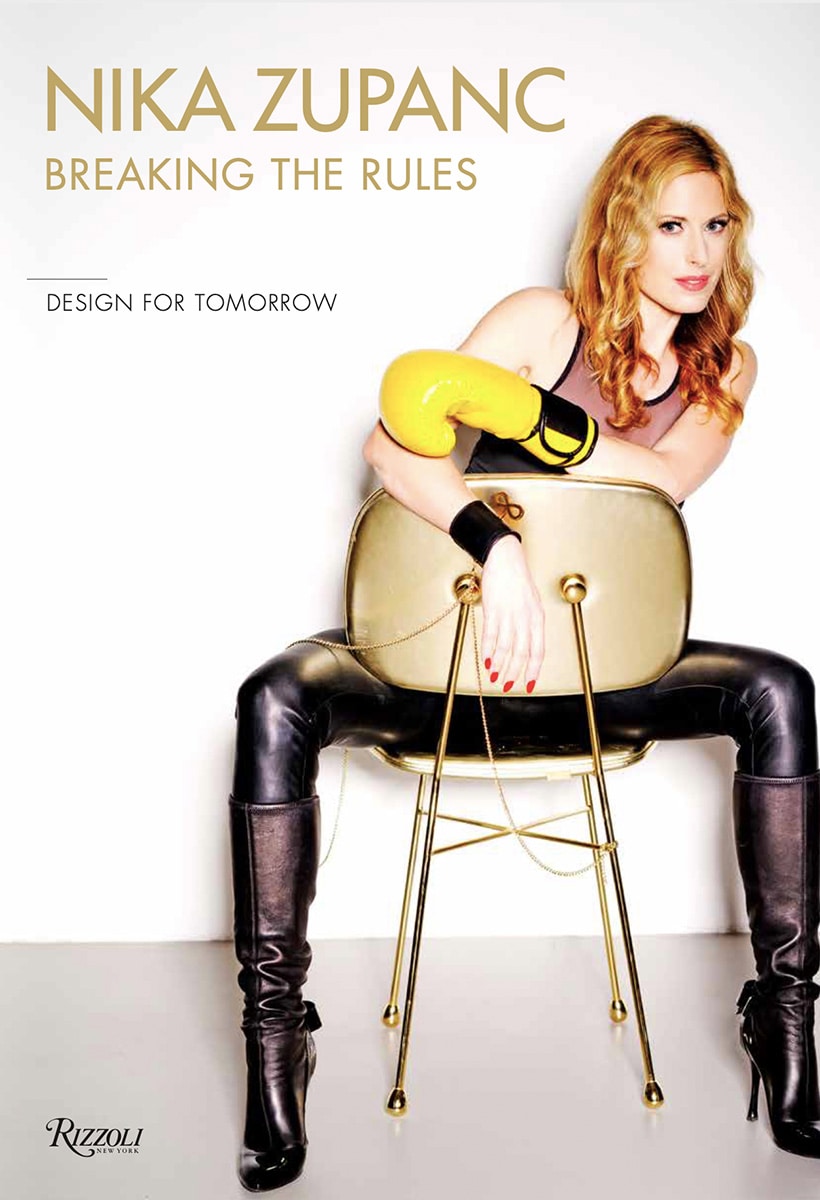 On the occasion of the presentation in Europe of the book 'Nika Zupanc. Breaking the rules', the Slovenian designer tells INTERNI what contemporary, genderless design is accessible to all

Since 20 September, Slovenian designer Nika Zupanc has been in bookstores throughout Europe (and since 11 October in the rest of the world) with her first book: Nika Zupanc. Breaking the rules (Rizzoli New York). A biography that tells the challenging but enlightening climb of the young designer who got noticed by the general public (and by professionals in the sector) already in 2007, a recent graduate, when her Lolita Lamp < / em> was industrially produced for Moooi.

Exhibitions, fashion collections and limited editions for interior design have made it known over the years how his signature is recognizable in a contemporaneity that speaks of irony, non-minimalism and challenge to stereotypes.

Zupanc, promoter of everyday design as a tool for investigation and reflection, told us what it means today to subvert the rules of the sector, while remaining faithful to the elegant forms of the past, which she loves to be inspired by. 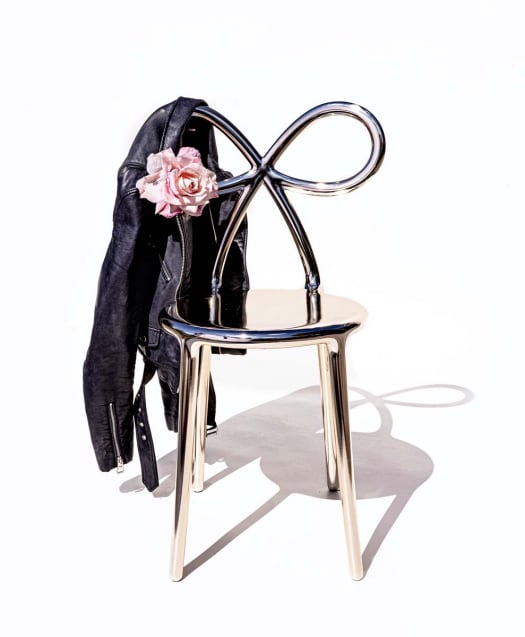 They have called his style 'punk elegance'. Do we find ourselves? What do you think it means?

I don't believe much in style per se, but I believe in a working method that gives rise to a certain aesthetic or - in a certain sense - to style.

If the definition of 'punk elegance' translates into the creation of timeless and elegant objects which, in addition to meeting all the parameters of good design, contain something more like a surprise effect, the solution to a problem, give people the opportunity to reflect or break the rules, so I identify with the definition 'punk elegance'. 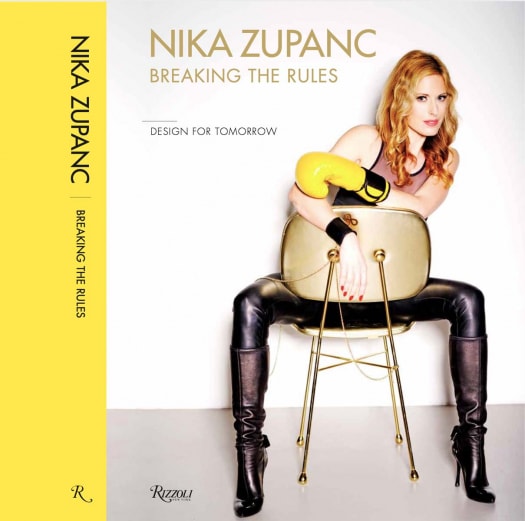 In 2022 we are more accustomed to going against the tide than we were some time ago. What does it mean to subvert the rules - 'breaking the rules' - in design today?

For me from the beginning it meant giving space to themes that were almost taboo in contemporary design, themes that I explored through shapes, colors, meanings. All this to give them a new meaning and free them from a certain (negative) image, then using them in new contexts.

I think a perfect example of my approach is the Lolita Lamp, presented for Moooi in 2008. I designed it pink, a color that was not at all common at the time in design. Indeed, it seemed a risky and risky choice, so the subtitle of that catalog was Who is afraid of pink ?.

Thinking that in 2017 pink was one of the most used colors at Milan Design Week can only make me proud to have contributed to this change, then freeing pink from the preconception of frivolity. 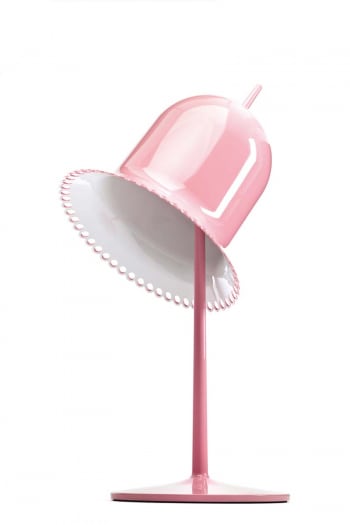 But doesn't an object that expresses femininity and frivolity at the same time respond to a stereotype at first glance?

As I said before, I designed Lolita expressly to address the issue of stereotypes, to overcome its boundaries, to open up the idea of ​​design and demonstrate how some preconceptions can be transported to a freer context.

In your opinion, is there a genderless design today?

I am convinced that design should be genderless. Of course, you have to target different groups of people, with different tastes and lifestyles when creating something. We are all in search of our identity and our poetics.

Even by choosing the things around us, we ultimately create our own identity and communicate it to others, but this has nothing to do with gender . Or anyway, not that much.

When did you realize you wanted to be a designer? Was it difficult to start out as a woman?

I think I wanted to become a designer from an early age. I don't know why, but I always felt I had something to say and that the best way to make my voice heard was through design. Clearly it was very difficult to start, being a woman, but I never wanted to use too much leverage on this aspect.

In a way I almost ignored the question and I always believed that my projects were stronger and bigger than me and my origins, and that they overcome these difficulties that I encountered in the beginning. And to tell the truth, experience later taught me that genre or origins did not matter if I really wanted to say something new. 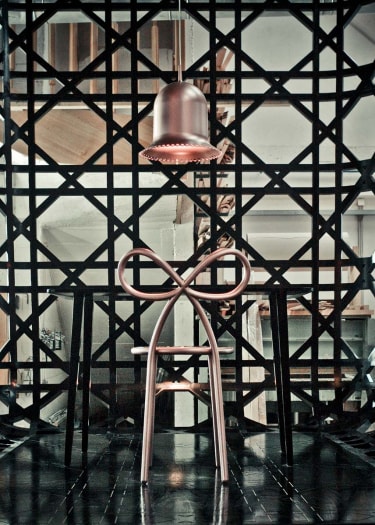 Nika Zupanc, Room of ones own, Dior - Ph. Saša Hess

It is said that a brilliant mind never has a way to truly disconnect. What do you do when you want to relax?

I can totally disconnect when I can directly experience the sublime force of nature in all its forms. I get my energy from strong winds or rough seas when windsurfing, or simply from a storm in the middle of a forest in summer.

In these kinds of moments I feel the power of nature and I believe it is the greatest force that exists, the one to surrender to to disconnect from everything and connect instead to the things that really matter.

Energy and inspiration: do they come together?

I draw inspiration from everyday life and from the people I meet, from the emotions and experiences I share with them.

Energy, on the other hand, I believe comes from the excitement that comes from creating, in addition to the moments spent in nature and practicing sports, which are the ones through which I regenerate myself both physically and mentally.

You talk about everyday design, but if an everyday object becomes design, isn't there a risk that it will lose its being for everyone? Its accessibility?

Thinking about the Lolita Lamp, I don't think it is an 'exclusive' object. It is a lamp conceived in reality conceived to enter everyone's homes. I think it's a good example of an everyday object that has a very strong voice at the same time.

I think the beauty of design lies right here: in the fact that it can help us to ask ourselves questions and touch upon important issues, precisely because it can be anywhere and because it is democratic. 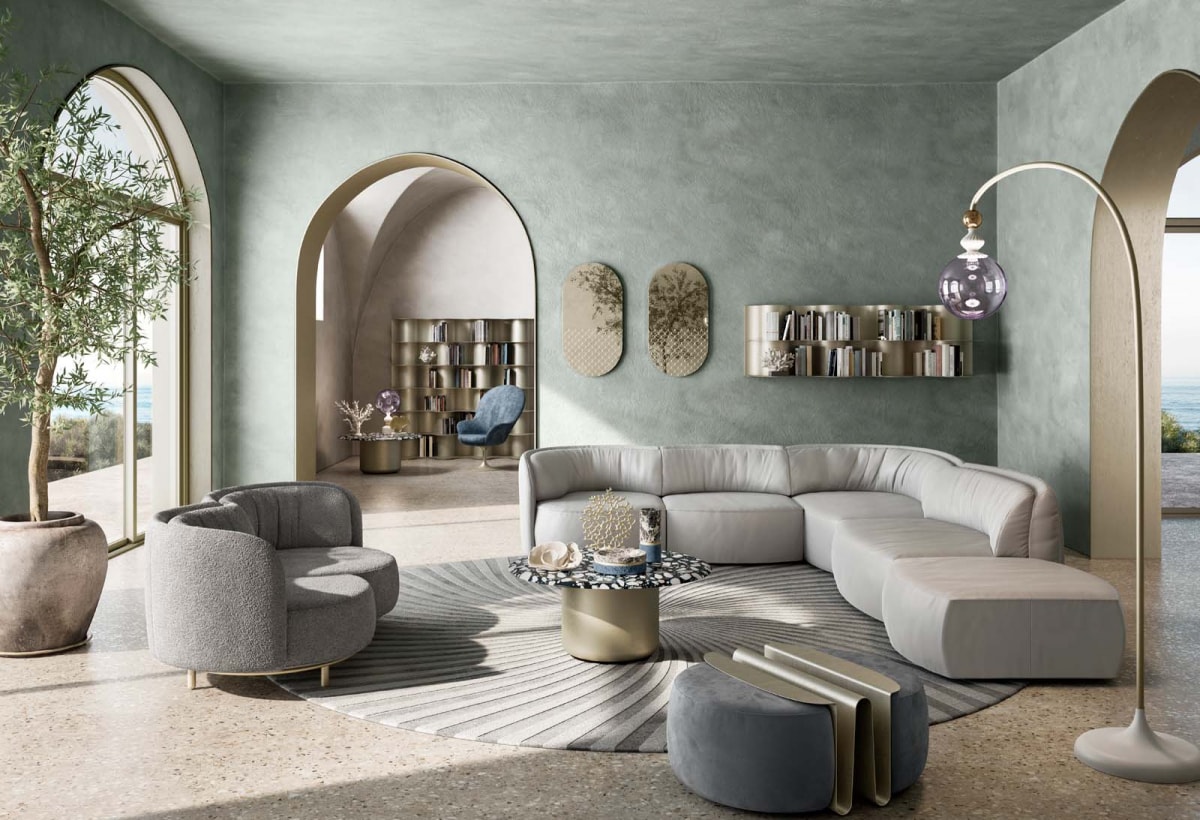 What is the everyday object that you haven't covered yet but that intrigues you?

Definitely a car. I would very much like to have the opportunity to work on mobility, I think it is one of the most interesting worlds to work on today.

This book is an ode to her career, young but so rich. What do you expect from the future?

I'd like to explore different scales, work on the concept 'from the spoon to the city' and design a boat, a car and a house. I am convinced that I can say a lot with my design by working on this type of dimensions. 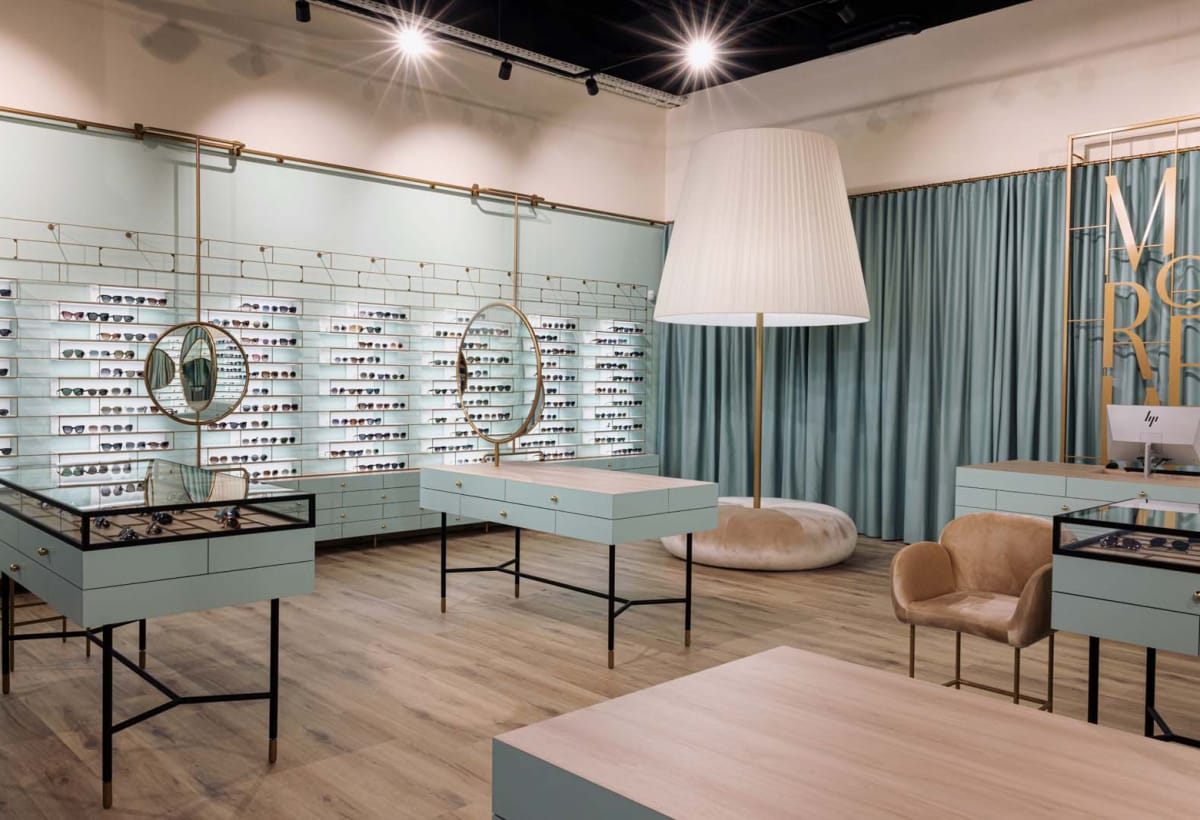