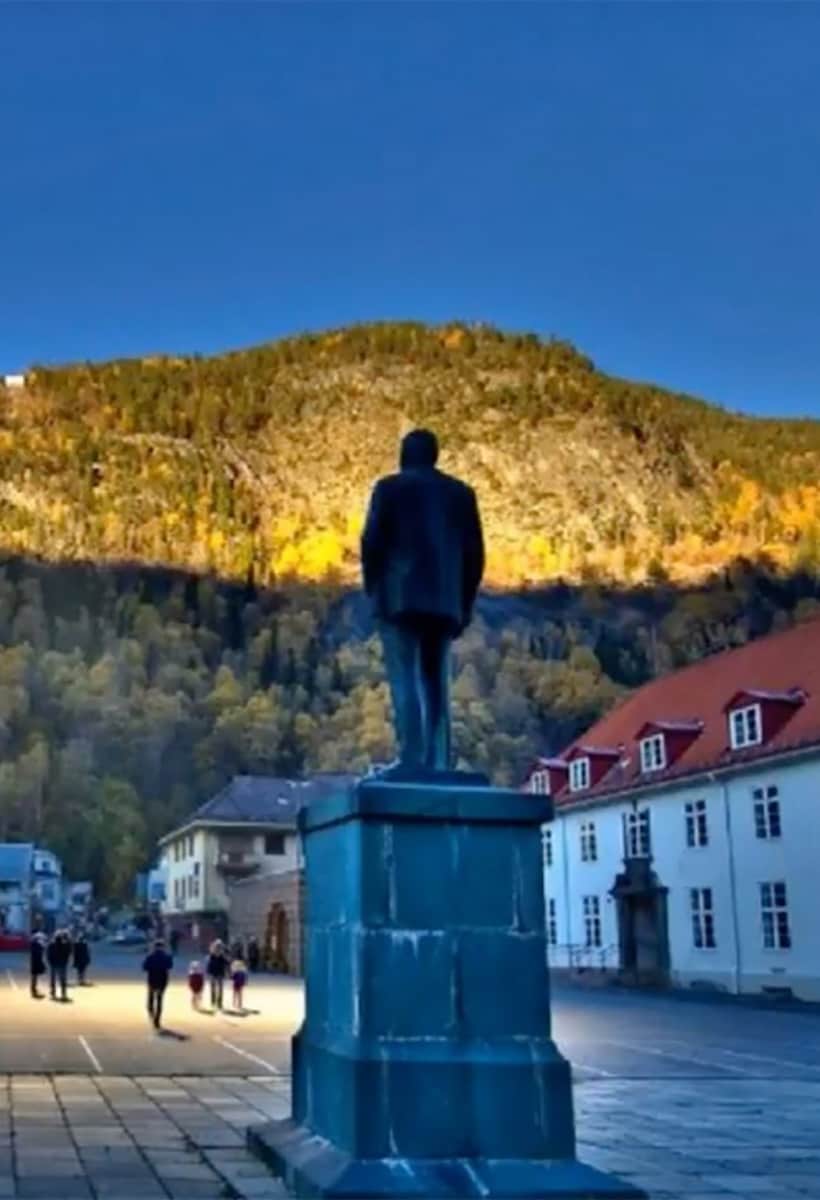 Who are the placemakers?

Who are the placemakers?

Elena Granata has dedicated a book to the protagonists of urban revolutions. It's called Placemaker and it's full of surprises

It will not be the planners who will design the cities of the future. In a nutshell, this is the thought of Elena Granata, professor of Urban Planning at the Milan Polytechnic and author of the book Placemaker (Einaudi, 2021). To imagine how we will live we need simple actions, poetic and pragmatic at the same time. So who are the placemakers today? We asked him. 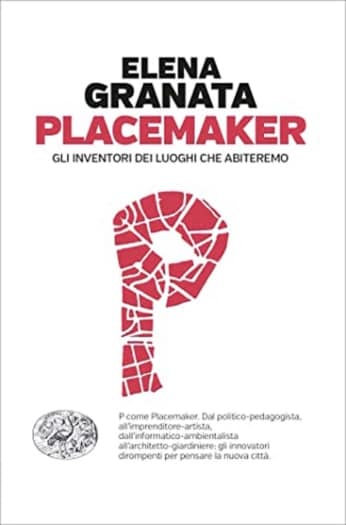 How was the book born? It is informative and inspiring: it is not a technical book. It's a tale.

In recent years, architecture and urban planning in particular have lacked a narrative dimension. Cities evolve, planning and financial resources are invested, but the risk is to remain, in the academic and professional sphere, in a self-referential and closed dimension. It seemed to me that there was a need for inspiring stories, to make citizens understand that sometimes change can start from individual initiative.

From an intuition that is transformed into a concrete action, not necessarily expensive but which responds to real needs. A well-told story has a direct bearing on people's emotions, it is a call that is difficult not to answer, it has an emulative value. 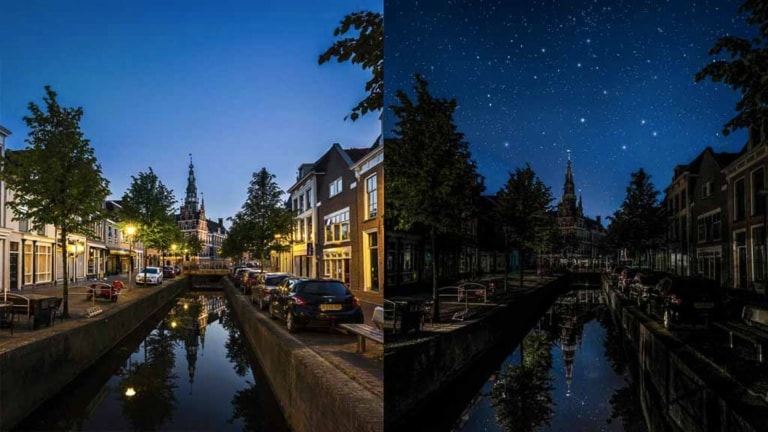 So who are the placemakers, the inventors of places, in your opinion?

The book opens with the work of Daan Roosegaarde (about him read also here). He is the author of a series of projects on the border between science, architecture and poetry. In particular, I mention his proposal to turn off the lights of a village in Holland to be able to see the night sky better. Roosegaarde does not suggest keeping the streets in the dark, but using street lamps that turn on when needed. The inspiration came from observing the fireflies, which decorate the darkness and do not just illuminate it. Placemaker unfolds among many examples of this type: simple and inspired interventions, bottom up, which start from observation and transform inspiration into a project. It is a empowerment process: we need to understand that change is possible, within reach. 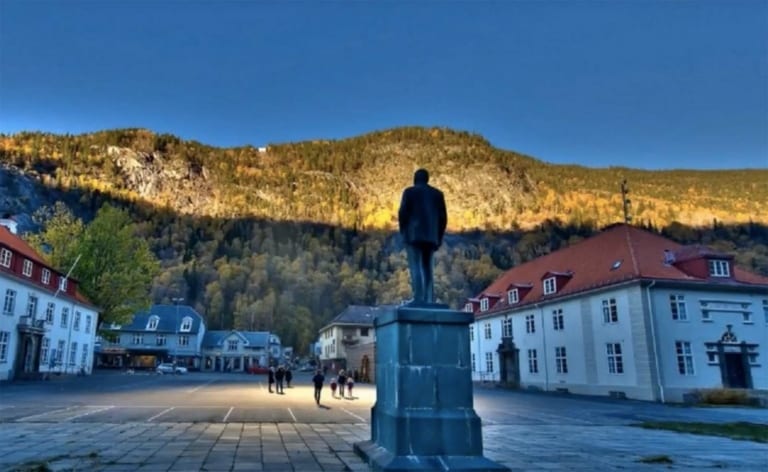 What then is the job of urban planners?

A first-year student of mine, thinking he was making a witty joke, told me that in his opinion the architect should have fun working. It is actually a profound comment: to have fun means to diverge, to shift your gaze. I feed my work and my thinking with disciplines that are very far from architecture. Neuroscience, Nudge theory (the gentle push), botany, pedagogy.

The discipline with which I am most comfortable is design, considered the younger brother of architecture. Designing the immaterial, human value, is fundamental today. Urban planners today need anything, but not academic planning, which keeps them away from the possibility of intervening with truly sensitive and necessary projects.

The ability to change seems to be the core of Placemaker…

After Placemaker was published I received messages from many parts of Italy. A priest from Norcia, a city still at risk from earthquakes and infrastructures, wrote to me that my book is dangerous, because it makes us think. But he came up with the idea of ​​building a horizontal bell tower, not being able to have a vertical one. And he is doing it together with his fellow citizens. Thinking not so much about how to change, but simply about the possibility of changing, is the starting point. 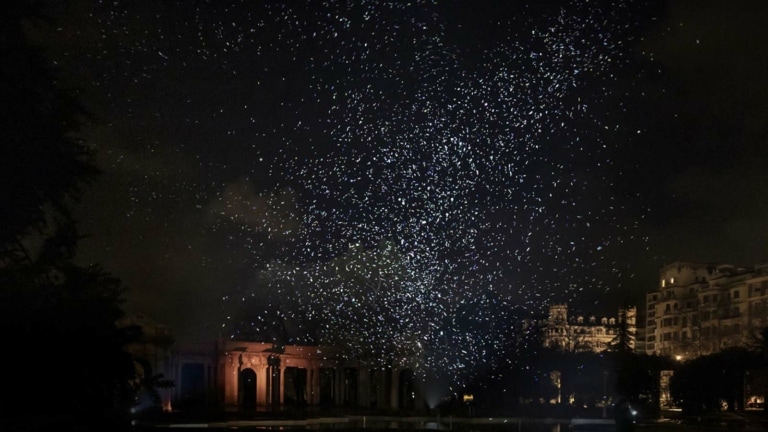 Of course, even if our country struggles to consider alternative possibilities. But there are examples. Think of the mayor of Viganella, who designed a mirror capable of reflecting the sun's rays on the town square otherwise in shadow of him. A project that brings hope with a dose of irony and pragmatism. Moving from vision to project is possible, in Caserta as in New York. The pandemic brought a striking example: cities have re-appropriated large portions of public space, crowded with people and meetings. It is the demonstration that when forced, even Italy is able to implement significant changes in a short time.

Why did you write Placemaker?

To bring a look made of lightness and possibility on the theme of cities. I am very interested in talking to people, showing that through awareness and pragmatism you can act in a constructive direction even without being an expert. And to emphasize that planners have a great responsibility to inspire behavior and say new, different things .

Front: “We bring the Swedish forest to Stockholm”