Certified B Corps are companies that compete on the market like all the others but that have added social and environmental good to profit – as a statutory objective. According to the man who brought them to Italy, they are a step towards a great, necessary and urgent change

There are so many ways to be human. And many ways to make society evolve. Since, at a certain point in our global journey, the contradictions of the economic system on which we have based our collective growth have become evident - inequalities, exploitation, climate change – it has become natural to ask ourselves how to move forward without necessarily going back. 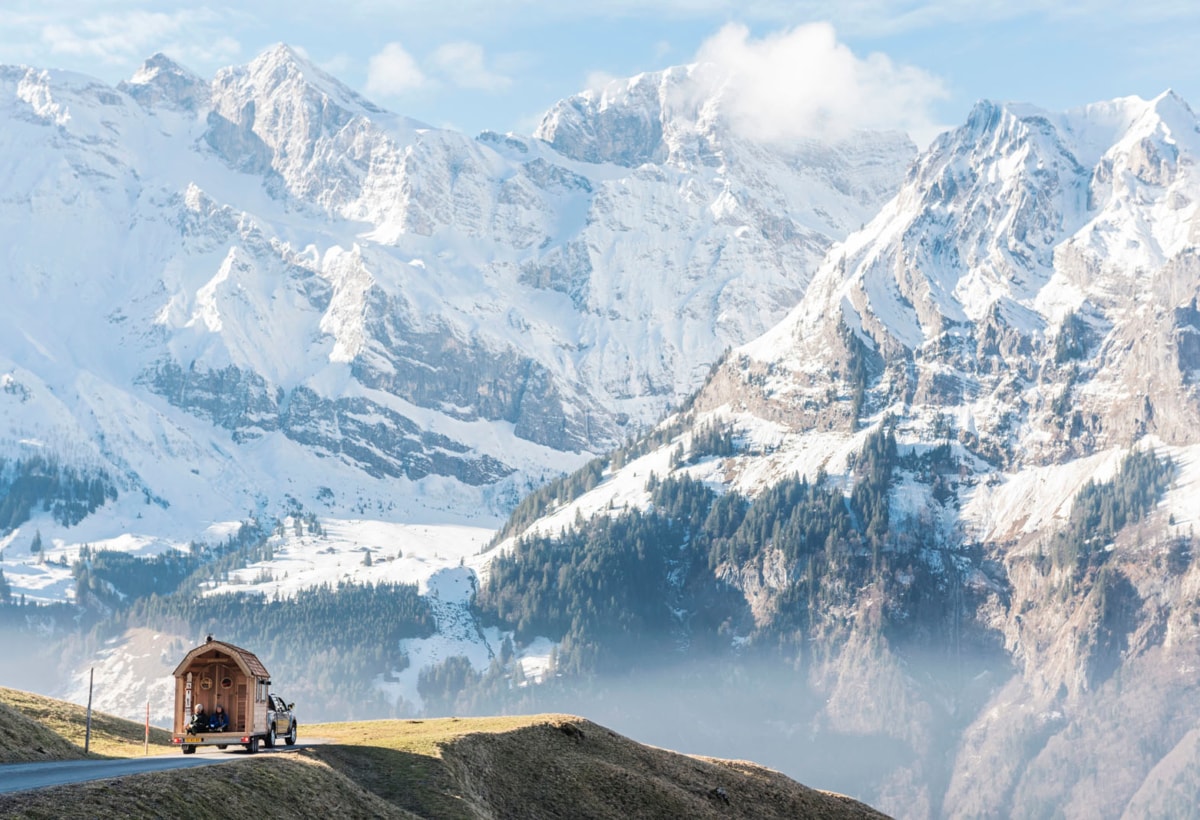 5
Ph. Aaron Schwartz. Courtesy Patagonia - Certified as B-Corporation, Patagonia is internationally recognized for its commitment to the creation of high quality outdoor clothing products and for environmental activism

One of the ways of challenging classical capitalism is called B Corp. Which sounds like a squad of elite soldiers from a show and a little bit is. The B Corps (properly called Certified B Corps), in fact, are the ‘good guys’ of the system. Companies that want to be protagonists of a global change and regenerate society through business. They don't intend to stop making money but are committed to creating a positive social and environmental impact. 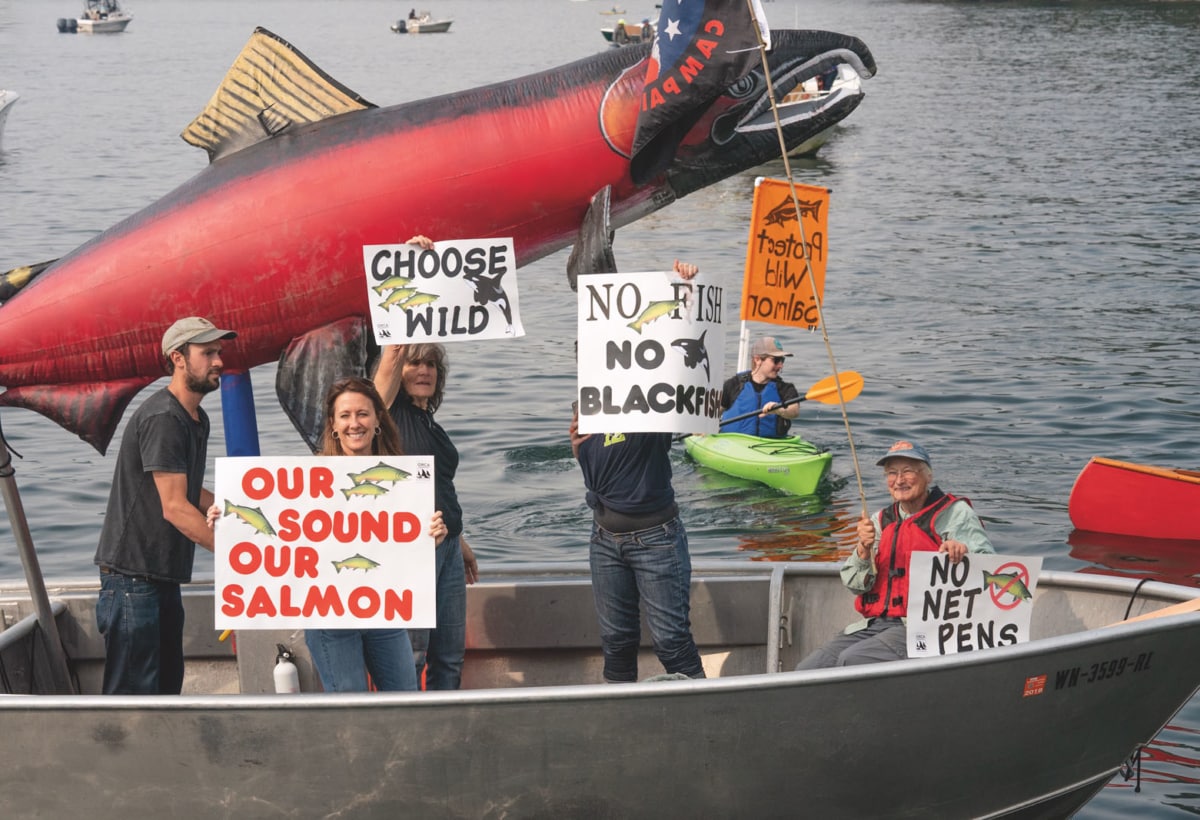 It looks like a gimmick, of those that are visualized by imagining ethereal-looking CEO-gurus sitting around a table while talking about the fate of the planet. But the Certified B Corp, although born in the United States, are already an impressive, open and expanding reality also in Europe and especially in Italy. Perhaps not by chance. We talked about it with Eric Ezechieli, founder of the consulting company Nativa, the first European B Corp and one of the promoters of the 2015 decree law that created the legal status of Benefit Companies (translation of Benefit Corporation) in Italy. 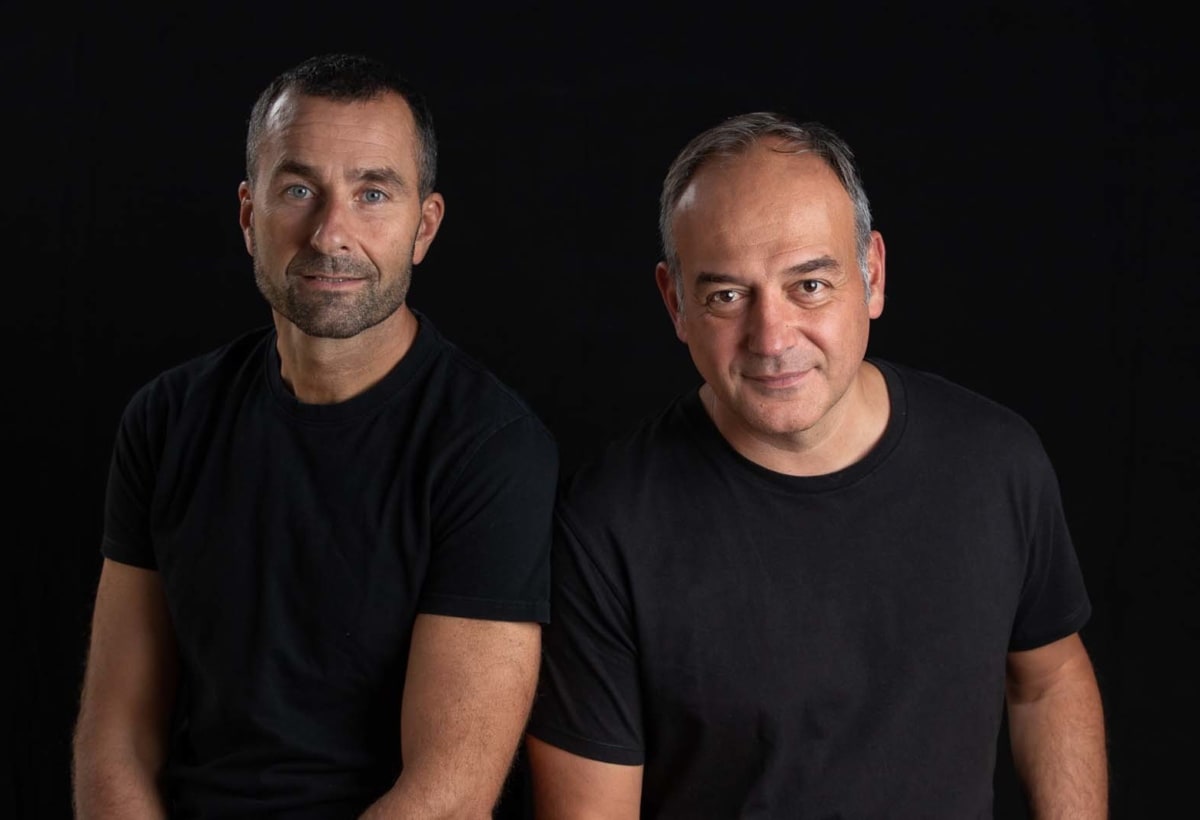 A little clarification before starting. B Corps and Benefit Corporations are not the same thing, right?

Right, they are not. But they are two components of the same model. Certified B Corp (or B Corporation or B Corp) are companies that compete on the market like the others and that rigorously and completely measure their social and environmental impact, as well as economic, obtaining excellent results calculated according to a standard (the B Impact Assessment, disseminated around the world for 15 years by the non-profit B Lab). Benefit Corporation is instead the legal status introduced by B Corp to protect and align the mission of companies that decide to focus not on the extraction of value but on regeneration. Before 2010, it was not possible for a for-profit corporation to have any purpose other than profit. The legal status of the Benefit Corporation therefore allows those who wish to do so to pursue a social as well as a purely economic purpose. 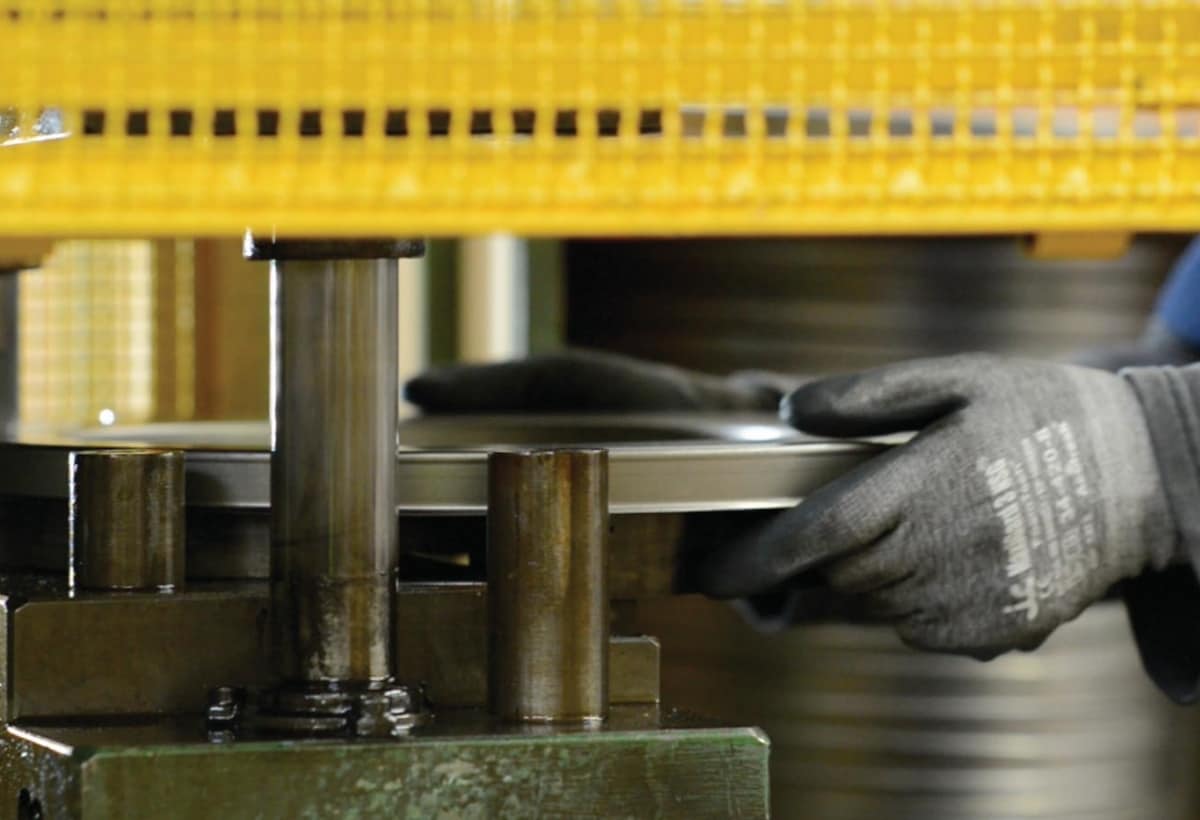 2
Ph. Giacomo Giannini - On 10 June 2020, Alessi changed its Articles of Association to become a Benefit Company to pursue, in the exercise of economic activity, benefits for the community and the environment

It seems absurd to talk about the need to "legally protect" those who want to have a positive impact on people and the planet...

We remind you that a corporation is a third party, different from the founders and shareholders. The only purpose of these entities recognized by law is the distribution of dividends to shareholders (for profit). The purpose of companies and therefore the task of managers, regardless of what they communicate, is to extract value and concentrate it in the hands of a single entity, the company itself. Everything else, like people and the environment, can be managed within compliance obligations, but that's not enough. The reason why there are scams, ecological havoc and social injustices towards workers is that the system is built in this way. To change things, it is necessary to establish new legal forms of business that can be adopted by those who want to do business in a different way, and generate profits by solving environmental and social problems without causing problems elsewhere. When our company, Nativa, applied to register with the Chamber of Commerce we wrote to the corporate purpose that we wanted to create value for both shareholders and other stakeholders and become a regenerative force in society. Our statute was rejected 4 times in a row before being registered (by exhaustion, rather than by right). From that moment we took action until the filing of a decree law implemented starting from 2016, which sanctioned the birth of the Benefit Corporations in Italy. And now these companies can write a dual purpose in the statute, profit and positive impact, and have the obligation to file, in addition to the financial statements, also an impact report. 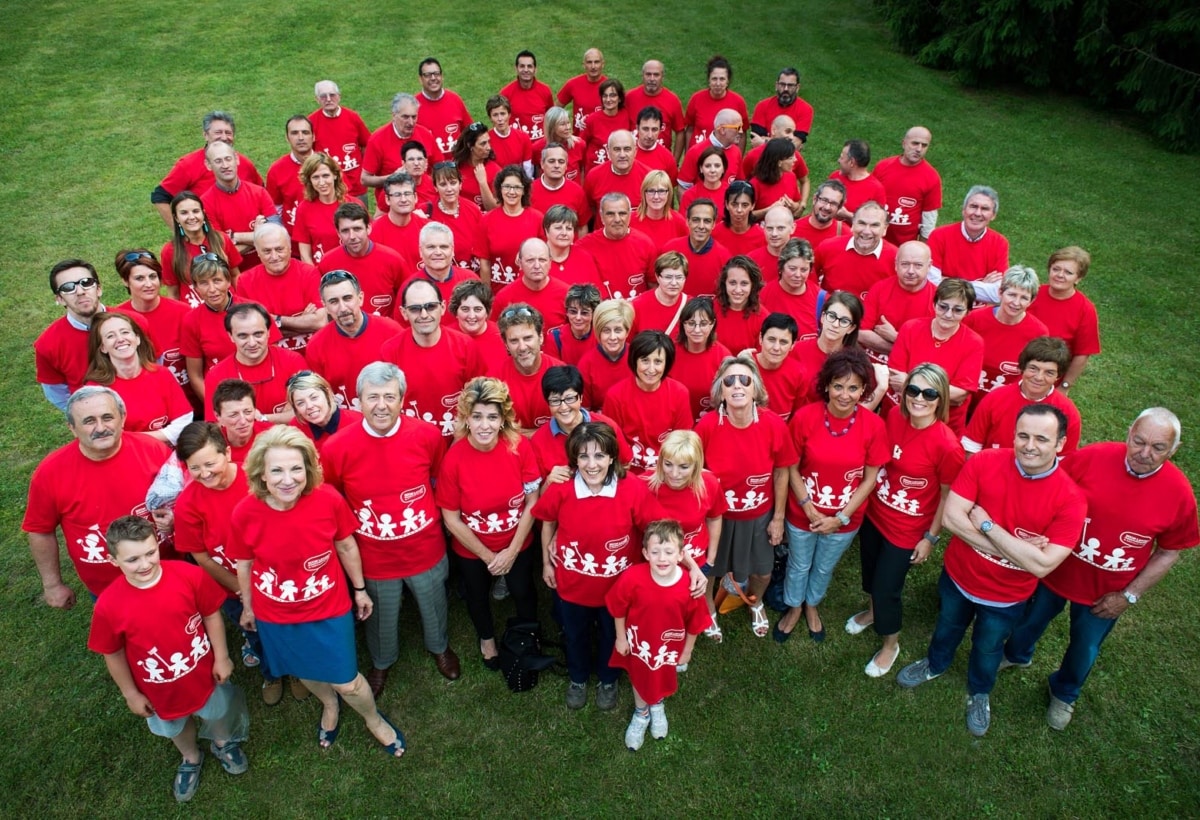 So to become a B Corp is the first step to be a Benefit Company?

The opposite can also happen. The iconic Patagonia and Kickstarter, but also Chiesi Farmaceutici (currently the largest B Corp in Europe) or Fratelli Carli, became first Certified B Corp and then Benefit Corporations. Alessi did the same. Legal recognition is important to protect the social mission of the company in times of possible crisis, when there could be a risk of setting aside social and environmental values. In fact, B Corps undertake to become Benefit Companies, if they are not already so when they become B Corp. That said, the Benefit Corporations are obviously more numerous than Certified B Corps (in Italy, for example, the former are 103, the latter over 500) because the assessment to become a B Corp is very selective. 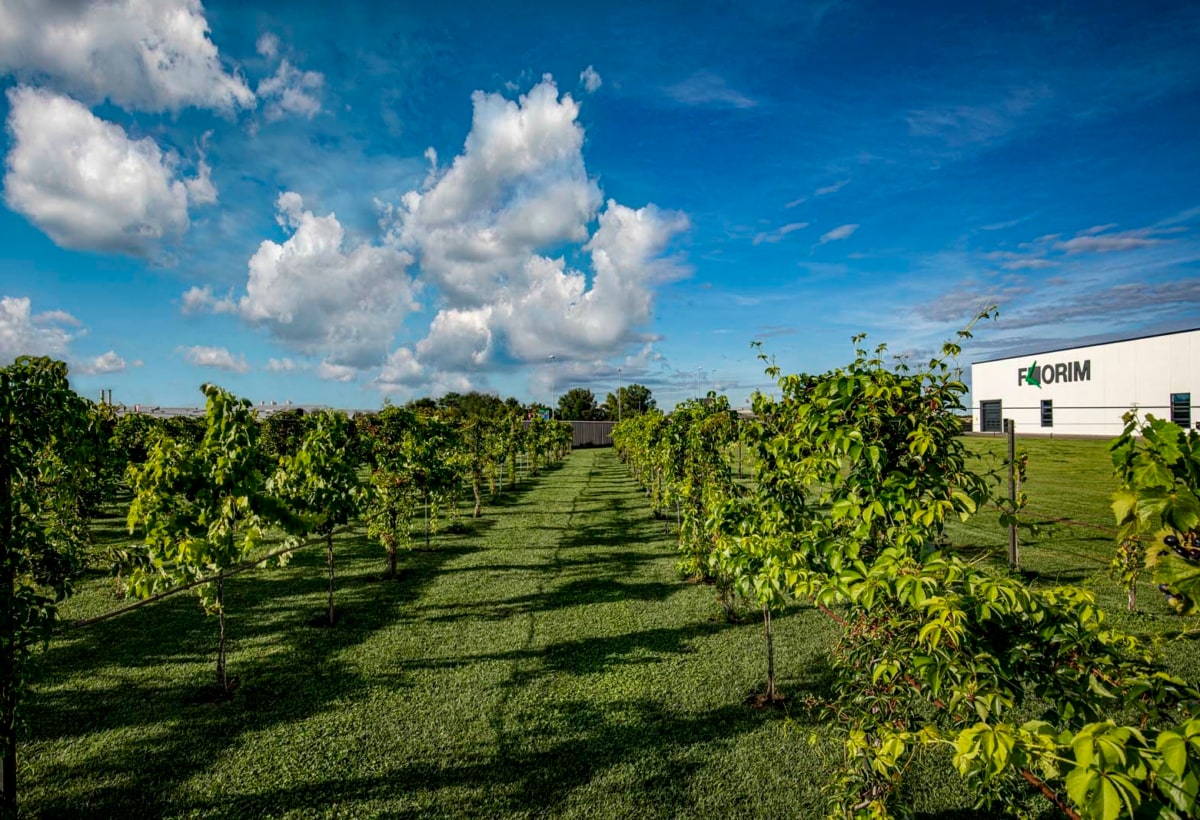 4
Florim has officially become Benefit Company on 19 March 2020. From a legal point of view it is an epochal innovation: in this way the company has integrated in its statute an additional purpose compared to the traditional economic purposes

In Italy there are 103 Certified B Corps and around 700 in the EU Europe. Are they so many in proportion to the nature of our way of doing business, rooted in the territory?

We believe it is precisely for this reason. Many Italian entrepreneurs find it natural to have a social, cultural and environmental mission as well as an economic one. Also because it is easier for this to happen when the founder or his family is managing a business and the people of the country where you are located work in it. This is why many business leaders decide to ‘protect’ their creature by transforming it into a Benefit Corporation. The aim is to clarify and protect its vocation as a business and also to ensure that heirs or potential buyers continue with that value and territorial roots that have made it born and prosper. 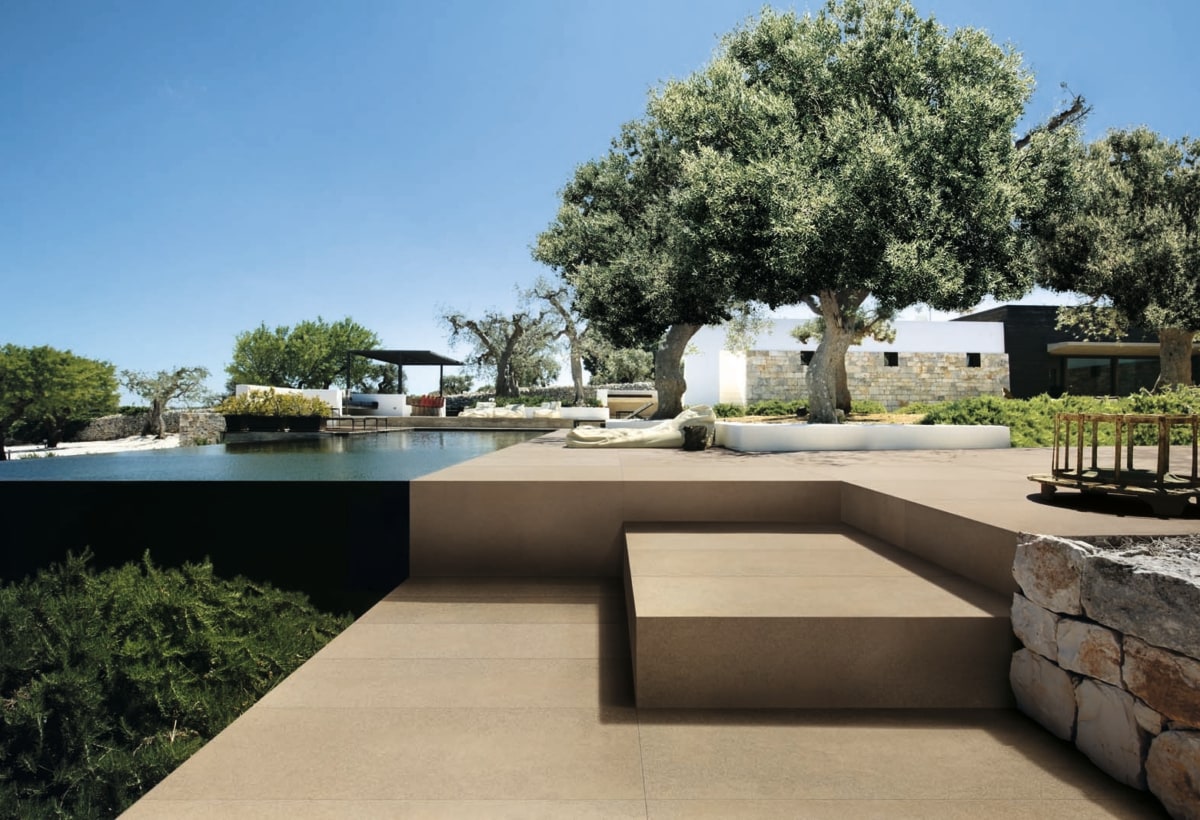 4
The Sensi collection designed by Matteo Thun for Casa dolce casa, a brand of the Florim Group, was developed with particular attention to the environmental and energy impact, to make it a virtuous example of the circular economy

Becoming a B Corp is said to also bring economic benefits. What is the reasoning behind this statement?

Those who choose this path, and eventually become a Certified B Corp, clearly demonstrate that they have worked very hard to have a positive impact on society and the environment: values that today translate into innovation, strong relationships of trust with suppliers, customers and territories in which it operates, brand positioning. Then there is the fact – demonstrated with numbers during Covid – that these companies have a strong ability to react, resilience and creative dynamism. They are able to motivate suppliers, workers, customers and the whole world that revolves around them, so they work better also from an economic point of view. 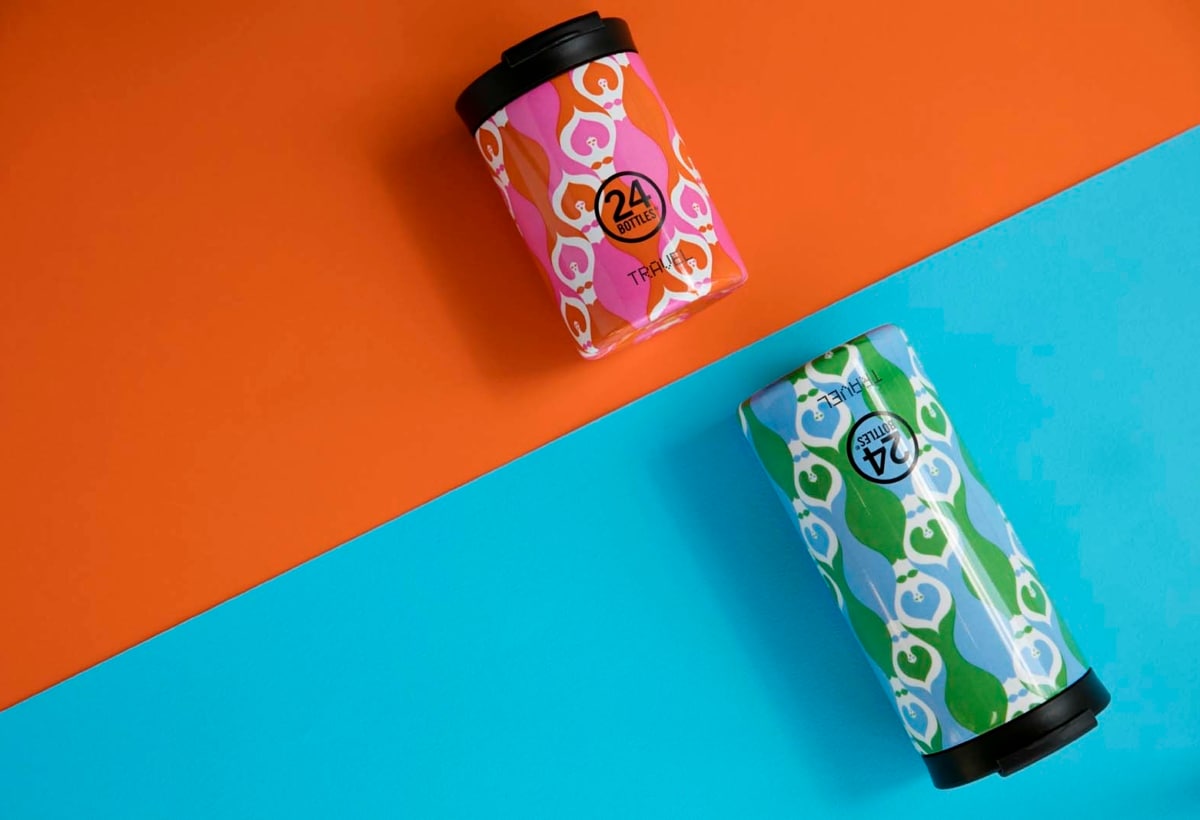 Are there any tech big names among the Certified B Corps?

Not at the moment, but we believe it will change. When the US Antitrust compared the CEOs of Facebook, Amazon, Apple, Google and Microsoft on the subject of online competition (read here), one of the questions was: “Have you ever considered becoming a Benefit Corporation?”. But there was no response. Many people ask that this step take place, also because it was in fact inherent in the birth of Big Tech. Their social drive then gradually waned (read here). But sooner or later we believe that there will be an evolution, thanks to the strength of the movement or perhaps to the presence of large investors who are pushing in a direction of increasingly strong sustainability of the companies in which they invest (Black Rock, which manages 7 trillion dollars, requires an analysis of sustainability strategies and support for stakeholders). The system, after all, also changes from the inside. It is significant that on September 14th Nasdaq released this video (click here).