Today’s radical thinking finds emblematic expression in the work of Formafantasma. Not just in terms of vision but also of method. With stated inconsistencies that allow the two designers to shift from critical research to industrial projects

Formafantasma are used to seeing the term “radical” associated with their work. It is the adjective most often chosen to define them. If you ask them what it means to them, they say: “It means taking responsibility for the implicit consequences of your own discipline. Which in the case of design have to do with culture, social changes, economic development, production, ecology. We are interested above all in the last two points. The question we ask, in fact, is: does it make sense to produce in an era when environmental action is the main priority?”.All their works display a critical vision of design, always overshadowing the product. For Andrea Trimarchi and Simone Farresin the job of design is above all to offer reflections and to identify solutions that can be alternatives to those formulated until today in the world of mass production. This is why their products have a ‘phantom’ form, made more of reasoning than of material, since the primary function is to convey a message.

Andrea Trimarchi and Simone Farresin of the studio Formafantasma in a portrait by Johanna Seelemann.

Contemporary radicalism is about pragmatism

What distinguishes these two designers from many of their ‘critical’ colleagues is that their contemporary radicalism is a matter of both thought and method. As seen in their latest major exhibition “Cambio”: a show focusing on their way of approaching a theme such as that of the wood industry, in a holistic perspective that sets out to understand the mechanisms and forces involved, with the help of scientists, philosophers and ecologists.

The objective is an in-depth understanding of the rules, because only if they are understood can they be subverted, intervening in the process. We asked Andrea Trimarchi and Simone Farresin what it means to be radical today, and about the bond between their radical design vision and that of the masters of the 1970s, who made design into an instrument of social and cultural critique.

“We chose to study architecture in Florence and not at the Milan Polytechnic precisely because our reference point was to some extent the Radical Design that began in that city, through the work of Archizoom Associati and Superstudio. Afterwards, we realized that their type of radicalism no longer existed. Actually, though it does have a speculative aspect, our research has nothing to do with the utopian thrust of those radical projects. Our attitude is much more pragmatic. Nevertheless, we have to acknowledge the fact that if the design discipline today includes a series of actions that are more critical than practical, the credit for this goes to the designers and architects who in the 1970s demonstrated that projects can develop a theoretical discourse through the use of the tools of design and those of other fields. In this sense, we definitely have a debt to that passage – marked by the Radical movement – that opened up new opportunities.”

CONTINUE READING ON THE APRIL ISSUE OF INTERNI, CURRENTLY ON THE NEWSTANDS 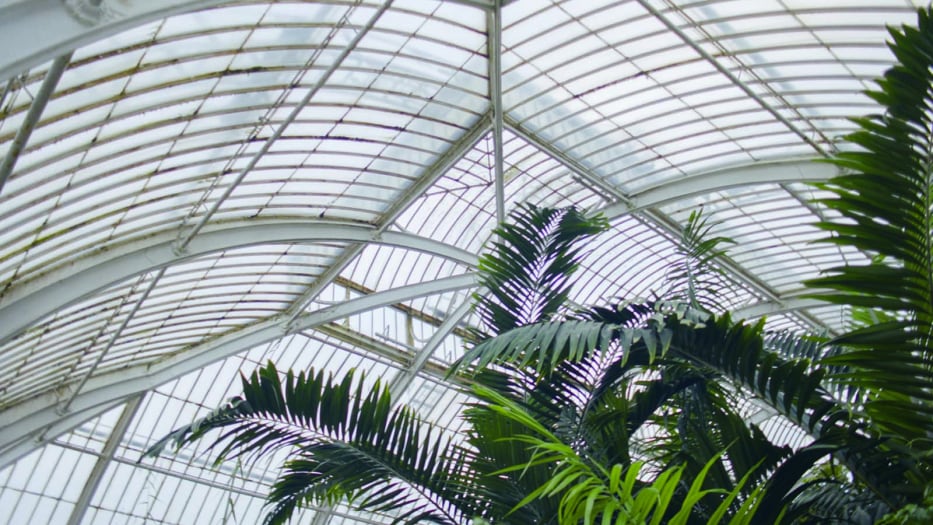