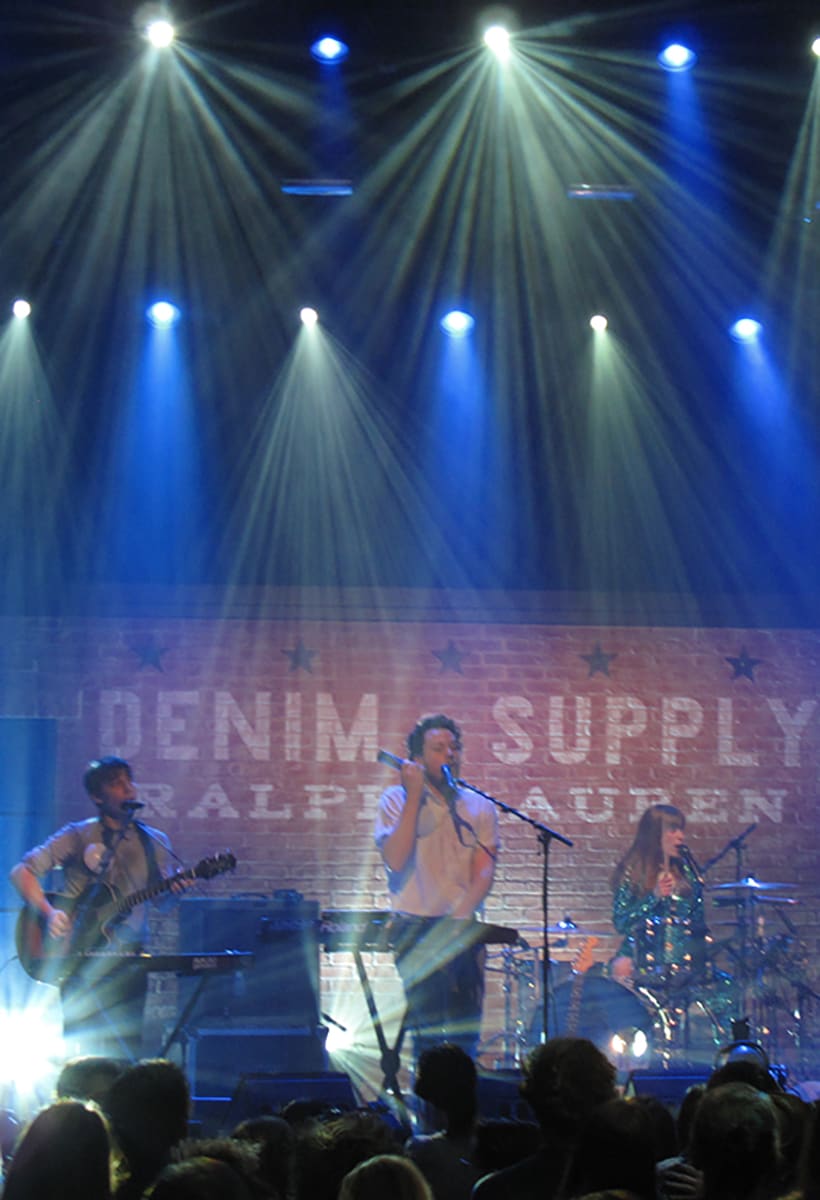 He has worked on the stage for Springsteen, Prince, Frank Zappa, Vasco Rossi. Giovanni Pinna is a top lighting designer: he told Interni how to land a job like his

Very Italian but raised in New York where his parents moved to work for his father, Giovanni Pinna is one of those professionals whose work is seen by millions of people but whose name is known only by those behind the scenes.

Which then, in his case, are people like Bruce Springsteen, Prince, Frank Zappa, Vasco.

Giovanni Pinna is a lighting designer: on the sets of the great musicians he builds stories using light. Like interior lighting designers, only Pinna thinks of stories to share in tens of thousands of people who are all together, close, open-mouthed, right in front of that ephemeral luminous work.

That in addition to enchanting, by nature of him has the characteristic of not lasting, of hooking us up, making us amazed for a moment and then leaving. 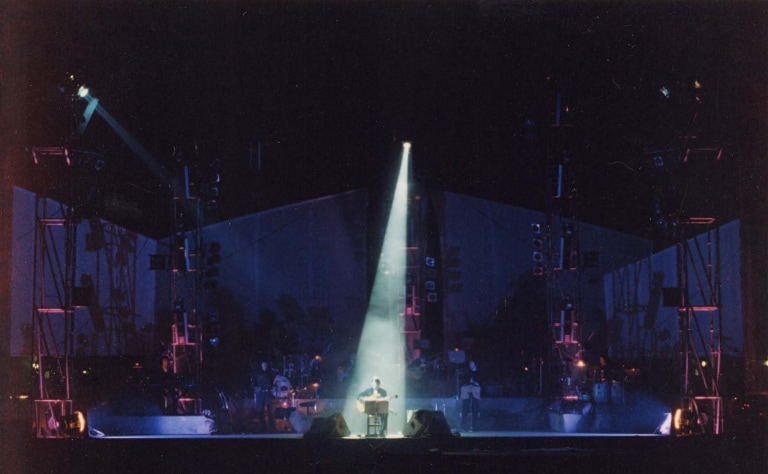 Giovanni Pinna, how did you become a lighting designer?

As with many, the randomness and the suggestion of friends kicked off my first contact with the world of live entertainment.

I started collaborating in the early 80s with those who managed the stage hands in Milan, that is all the skilled labor necessary for the organization of live concerts. What are the essential skills that must cultivate those who want to become a lighting designer?

In my case, being practically a native English speaker was an added bonus. It was thanks to my knowledge of this language that I ended up directly on stage and I worked for the Springsteen, Prince and Frank Zappa shows.

I immediately became passionate about that world and I realized that another great value was the ability to be autonomous, so I started to get interested, discover and study everything related to the lighting department, which attracted me a lot more than audio or video.

Since 1984 for a couple of years I have been a porter at many Italian concerts, from Vasco Rossi to Venditti until they started looking for me and I joined a service, the Milano Music Service, a fundamental step for those who want to enter the world of live shows as a professional.

As a porter I began to be called as a technician and in 1988 I made my first tours as a lighting manager. Which, attention, still does not mean being a lighting designer, but knowing how to plan a show.

Between '95 and '97 I felt ready to take the road independently and I detached myself from service: I understood the importance of knowing how to diversify, another fundamental skill. Thus, I worked in the world of fashion, television and corporate conventions, gradually increasing my technical skills.

In fact, the only real teacher in this sector is direct experience. However, I never left my first love, that of concerts, so much so that I have been following Vasco Rossi's tours as a lighting designer for over 30 years. 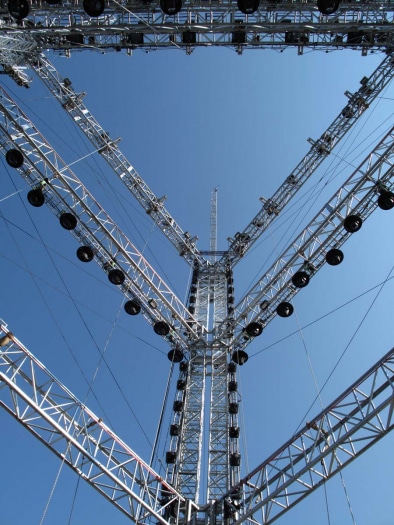 Knowledge of English, autonomy, diversification and experience: but when the kids ask you what to study to become a lighting designer, how do you answer?

I must admit that every time my first answer to this question is disappointing. In fact, in Italy we are still far behind from this point of view. Today, fortunately, there are several courses, even interesting ones, but almost always the part of direct experience is missing which, on the other hand, is truly irreplaceable.

The act of doing is the foundation of this work: you can also learn the whole theory by heart, but then you need to pick up the lights, learn to point and wire them. In London, for example, the London School of Art is perfectly equipped from this point of view.

Considering, however, the lack of our country I have activated over the years to develop the lighting design sector in Italy and I have started teaching: I still collaborate regularly with the Politecnico del Design, the Accademia della Scala di Milano, La Sapienza di Roma and the IED. 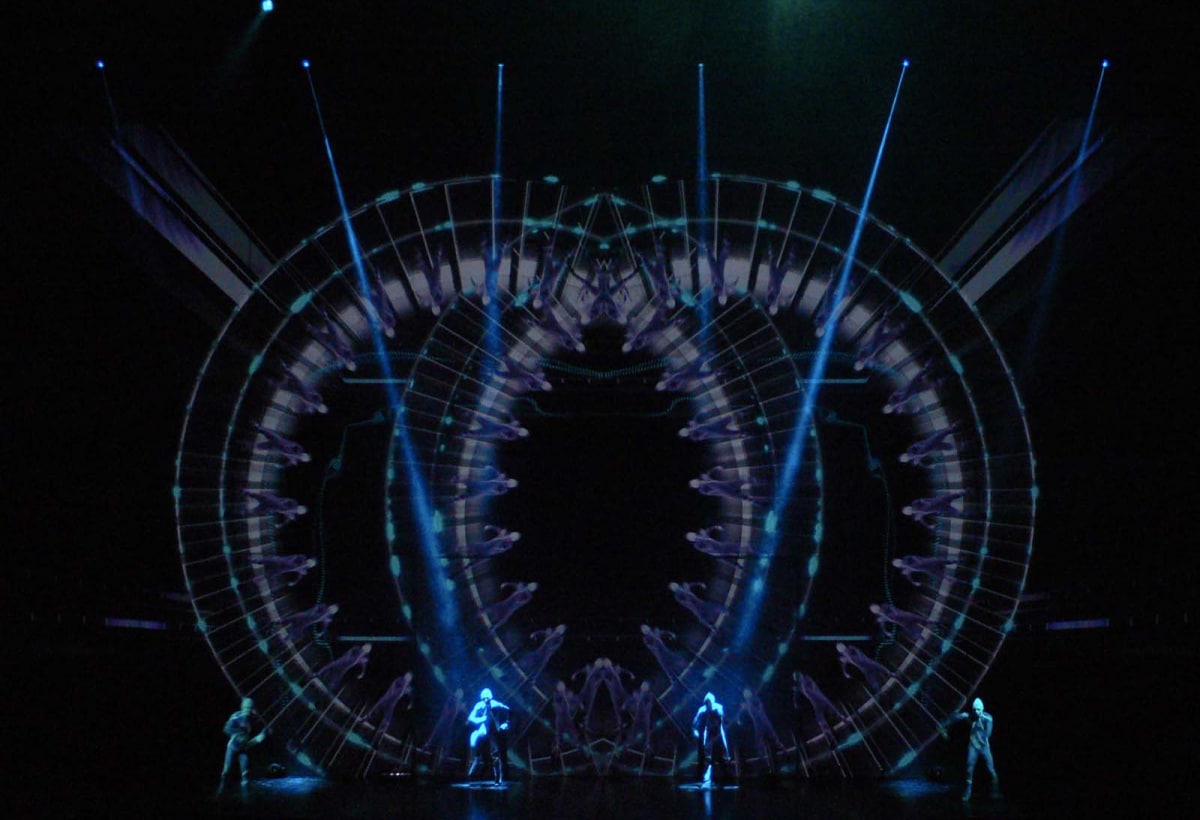 How does the relationship with the customer work, how do you manage to explain, every time, the project you have in mind, to translate your idea into words?

In fact, once I have acquired technique and experience, this is the hardest part of my job. Perhaps the consequence of the lack of culture in this sector in Italy is that it is much easier to make yourself understood with foreigners.

Here, you often come across people who consider the light show a consequence of the musical one, as if it were born directly from the sounds, without imagining the creative project that lies behind it. Fortunately, over the years, this misunderstanding is less and less frequent and my interpretative space is very wide.

In the case of private events, the client gives the brief and then, it may happen that he asks for renderings for the creative director. In fact, it is essential that the whole process proceeds in maximum synergy.

Then there is the time factor which is another important key to the work: in fact, one cannot ignore knowledge or respect for production times. 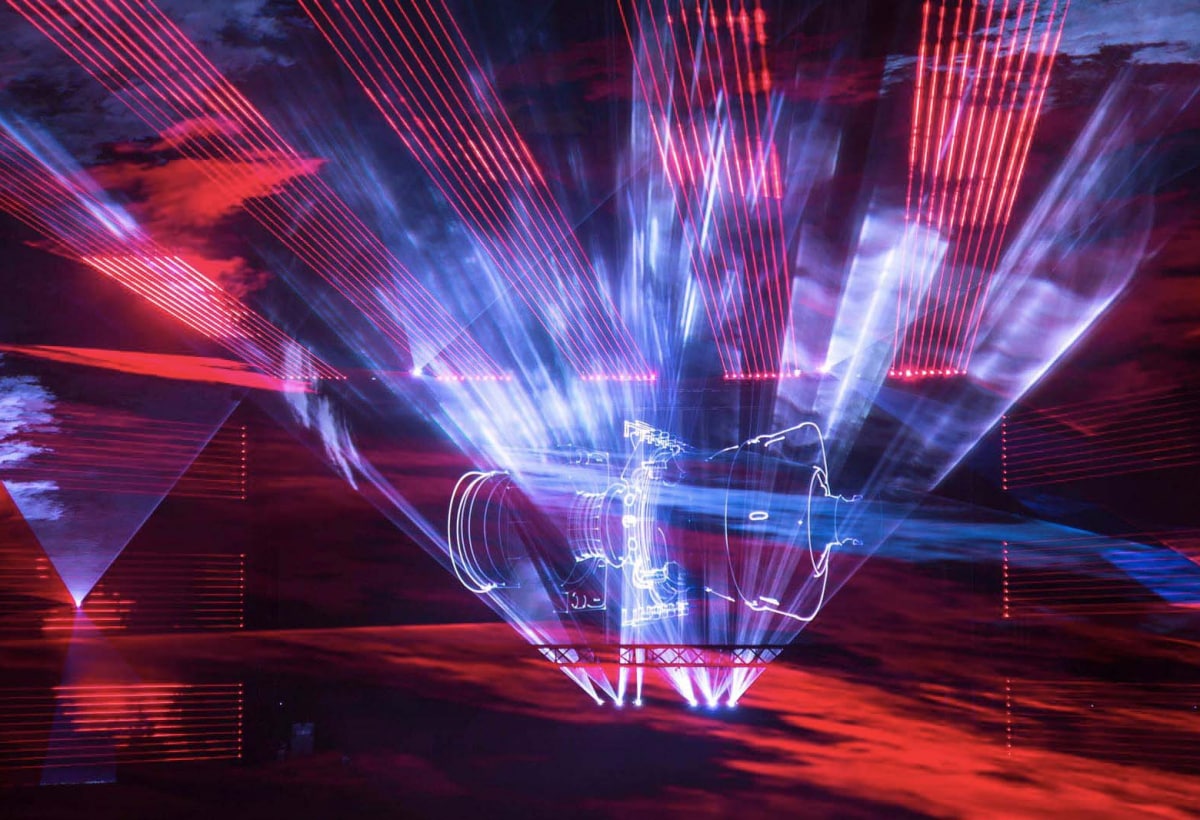 Vademecum: how to become a lighting designer

In summary: are you a young person attracted to the world of entertainment and would you like to understand how to become a lighting designer? The advice of Giovanni Pinna, one of the few (they can be counted on the fingers of one hand) who works in Italy at the highest level of the business is to develop and focus on:

Luca Nichetto talks about his piano for Steinway & Sons

Patrick Norguet: "good design is not tinsel and that's what lasts"

Design that creates a network: who is Dave Hakkens of Precious Plastic