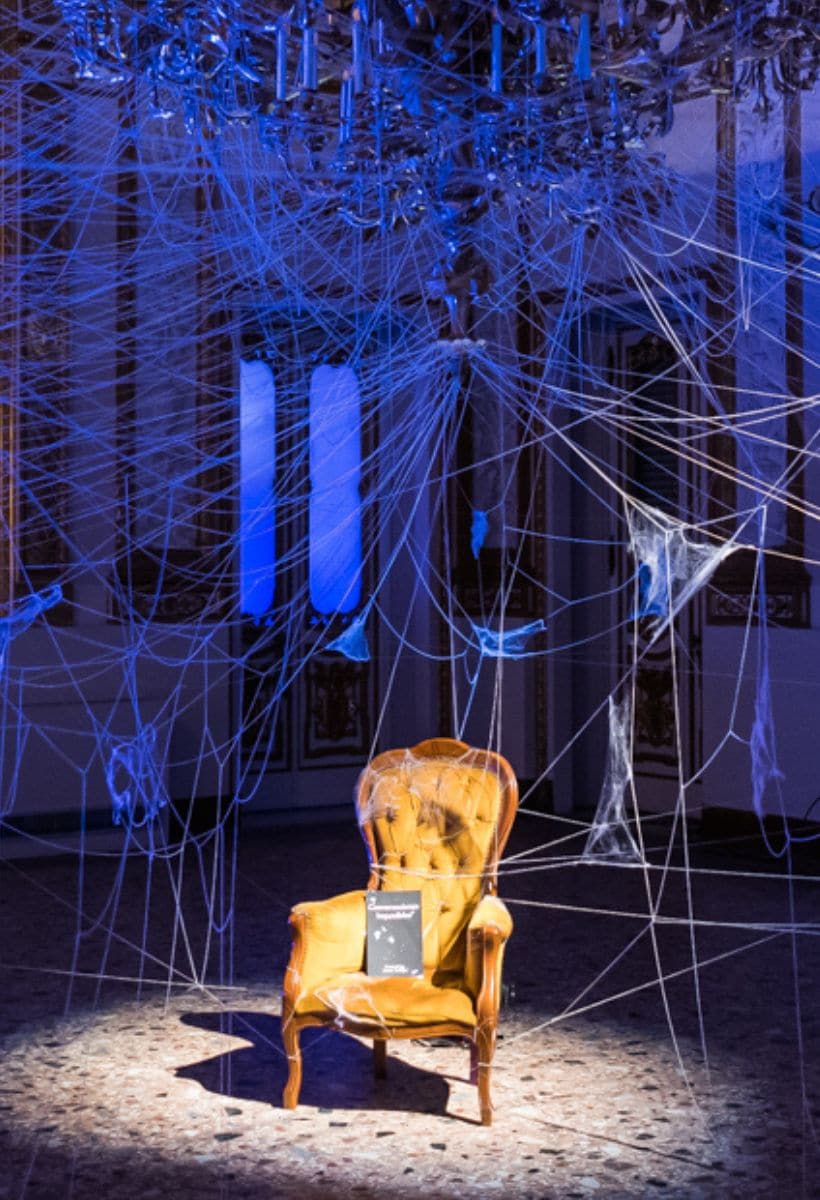 Heritage
#stories2023-en
The value of memory: in conversation with philosopher Leonardo Caffo

Remembering the past helps us treasure individual and collective experiences. Philosopger Leonardo Caffo explains why it's important

The debate on the value of memory is always open.

Human competence par excellence, technology is revolutionizing the dialectic between people and their history. One certainty: it is an increasingly polarized theme, and we have fewer and fewer personal memories and more and more social content, shared and less identifying.

The result is a large cultural container in which it is difficult to make useful synthesis. We talked about it with the philosopher Leonardo Caffo, investigating social phenomena and design roles.

What is memory today is asked by many. The arrest of Messina Denaro is a good example: nobody cares about an elderly man not far from death, who will probably be in a cell under the 41bis regime.

Yet the video of the arrest was released on TikTok, it was seen by millions of young people. So it served to remind those who have not lived through them the great struggles against the mafia, the Capaci massacre.

It has served to connect different generations in the hope that a present different from the one proposed by our mobile phones can be generated. Diffuse memory is a very complicated phenomenon.

Let's talk about heritage. What role does it have in the contemporary world?

historical memory has always had the role of connecting distant generations and memories of events that we have not experienced.

We define them as transgenerational entities, gestures and rituals of the present time celebrated so that the past remains current. Monuments, works of art, architectures are part of this category.

In the contemporary world, however, everything is frayed by the way information is disseminated: much faster and replaced at supersonic speed, in an eternal present. Historical memory is an extension of human memory and our memory is currently completely delegated to devices.

What must we recover and keep in order to imagine the future?

I believe it is necessary to preserve and remember all past conditions in order to keep in mind the possibility of living in peace with nature and among human beings. Remembering to actualize the conditions of possibility of life itself, remembering that there are different ways of living. This is why we give a memory to the naturalistic and artistic heritages. They are monumental forms that serve as a memento mori.

In this moment of transformation in which it seems that the human species is in danger, we must think that the line of progress that we have used since the post-war period (tomorrow will be better) is a rip-off.

Time and resources have run out: we need to recover models from the past that may seem useless or obvious.

The cities at 30 kilometers per hour mentioned by the mayor of Milan are not an innovation but a memory. It's a way back to a past where cars were built for cities and not the other way around. It is important because man has inhabited the earth for 200,000 years, and it is only in the last sixty that we have created a sudden break with our future.

How has the concept of memory changed with technology?

"In the 1990s we began to speak of the extended mind in the field of the philosophy of cognitive sciences.

We have invented machines that replace the sense of direction, memory, and many human skills, delegating our knowledge to technical ability. It is an emptying of the subject.

Memory has changed because it has become an external phenomenon, with all that this entails on an emotional and practical level.

The photo of the deceased mother that reappears on the phone is a shot, it's not a natural memory that we know how to manage emotionally. We need to understand how to use machines to spread traces that contribute to filling the subject, not emptying it .

In architecture and design there are different ways of using memory to conceive spaces and objects. What is the most sensible and useful attitude?

In Natural History of Destruction Wienfried Sebald argues that Germany has never faced Nazism because the cancellation of the Nazi monumental apparatus meant that the place for reflection was removed.

We do it too with sexist monuments and with all the memories we deem inappropriate or painful. Instead I think that the monumental apparatus and the places of suffering should not be removed but reinterpreted. You can build a relationship with the cultural context.

Rather than throwing the statue of Indro Montanelli to the ground, for example, I would have considered a design way to give meaning to the statue by adding elements that broaden the idea of memory.

Rewriting does not mean erasing but reinterpreting, as in conceptual art. Shaping a layered story.

It is evident that for years we have built architectures that identify a cultural apparatus that we do not like. But we have critical tools that help us repair and remedy: the Enlightenment gave them to us.

These are the relationships between memory and design: rewriting history by acting in retaliation, building moral stories. It's really a crazy challenge.