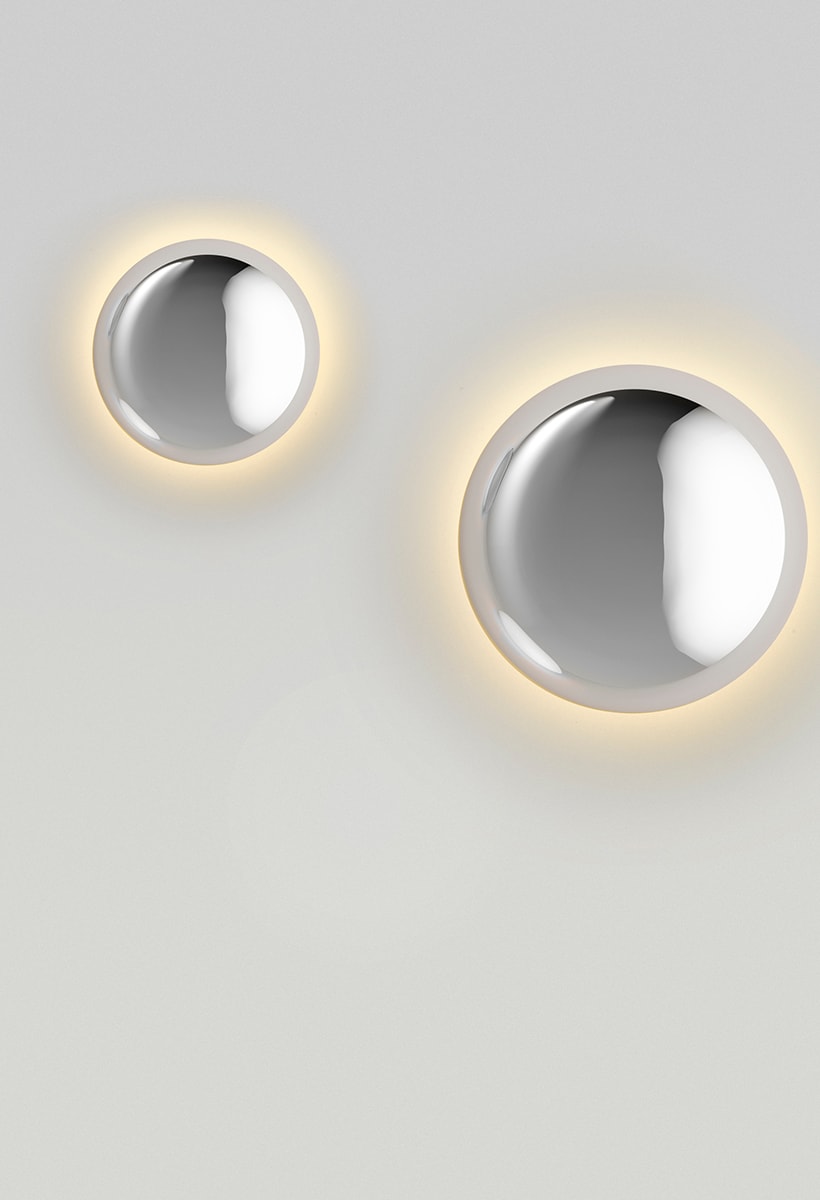 A chat with the architect and designer Marco Zanuso jr on Babila, the outdoor lamp with a mirrored body that he designed for Spanish company Marset

Milanese, graduated in architecture in Florence – where he comes into contact with the ‘radicals’ Sottsass, De Lucchi, Branzi and Mendini – Marco Zanuso jr, grandson of one of the founders of Italian industrial design, has been the owner of a studio since 1991 with Daniele Nava in Milan where he deals with consultancy and design of residential buildings, offices, private homes and exhibition set-ups. We interviewed him on the occasion of the launch of Babila, the outdoor lamp that the designer developed for the Spanish brand Marset. 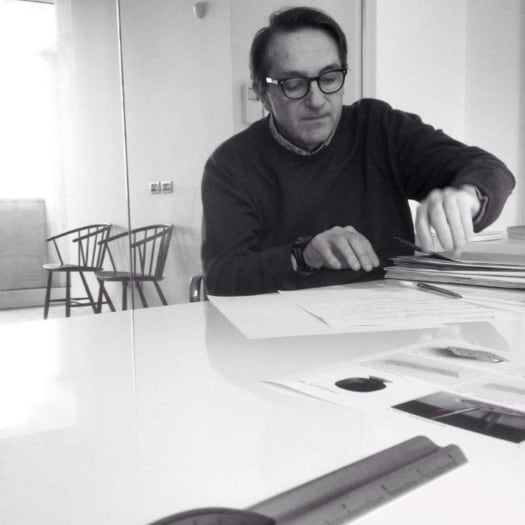 How did the collaboration with Marset start? Did you already know the company?

We have known each other with Marset for some time thanks to Christophe Mathieu, my great friend and historic designer of the company. In the past with this brand I had already developed a lamp project made entirely of transparent glass, the Montana.

Babila is a lamp with a lot of character, with personality. Where did the idea of its mirrored surface come from?

From my reflection, namely from the fact that the lamps take on the character of the environments that surround them. This is why I thought of an object that would generate indirect light but that was also able to reflect changes in the sun, the passage of clouds and the appearance of the surrounding nature. The starting idea was to develop a project that obviously sheds light in the hours of darkness, but which continues to be a living and dynamic object even during the day, confronting itself with the solar brightness. The interesting thing about outdoor lamps, in my opinion, is precisely the interaction between natural and artificial light: a very important relationship that is often underestimated. Perhaps because dealing with the beauty of the dark is a luxury that requires care and attention. 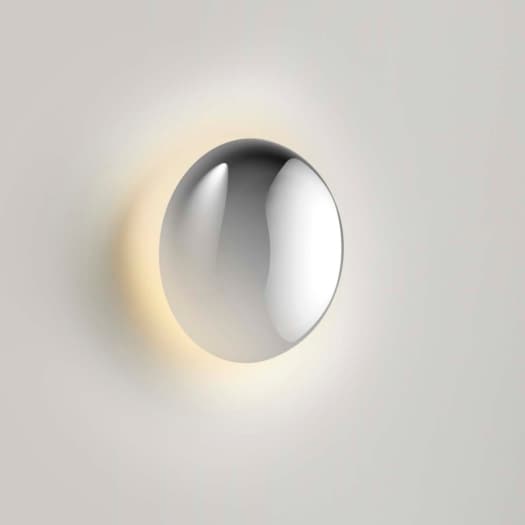 Why the name Babila?

I liked the almost onomatopoeic sound of the word, which goes well with the bubble shape of the lamp. It also represents an explicit homage to my city, Milan.

Designing a lamp means not only providing it with a pleasant aesthetic, but also ensuring that it generates the ‘right’ light. How did you come to achieve this?

With Juan Gaspar, Marset's art director and head of new products, we talked and understood each other from the very beginning. We both agreed on the idea of obtaining a very pleasant indirect light, which was at the same time able to characterize the projects it would come into contact with, thus communicating with the architecture. 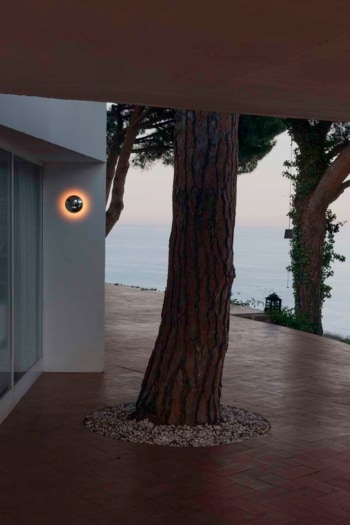 Expanding the discussion on your path: during your studies you came into contact with radical architecture, what did that experience leave you?

Above all, I would say a basic mental attitude, which arose from the relationship and comparison with work groups with similar ideas. Then also the desire to experiment, to create stimuli and new connections, always with the utmost freedom, trying not to be too influenced by the market and companies. One thing that I have continued to pursue throughout my career, perhaps too much... 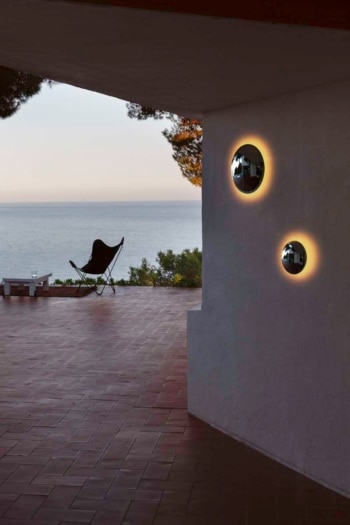 For a year we have been experiencing a pandemic nightmare of which, perhaps, we begin to see if not the end at least the hope of a slowdown. In your opinion, what role should a designer play in a historical moment like this?

These are difficult times, but I am convinced that great traumas, such as the Second World War and this terrible planetary epidemic, can bring about transformations and innovations. And designers should be committed to fostering evolution and growth. 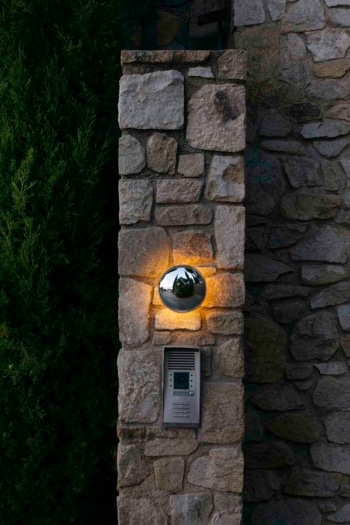 Babila is available in two diameters (18 and 28 cm) and, in addition to the chrome finish, also in matt white and brown
#Features #Interviews #insights #NUOVOSITO

Front: “We bring the Swedish forest to Stockholm”