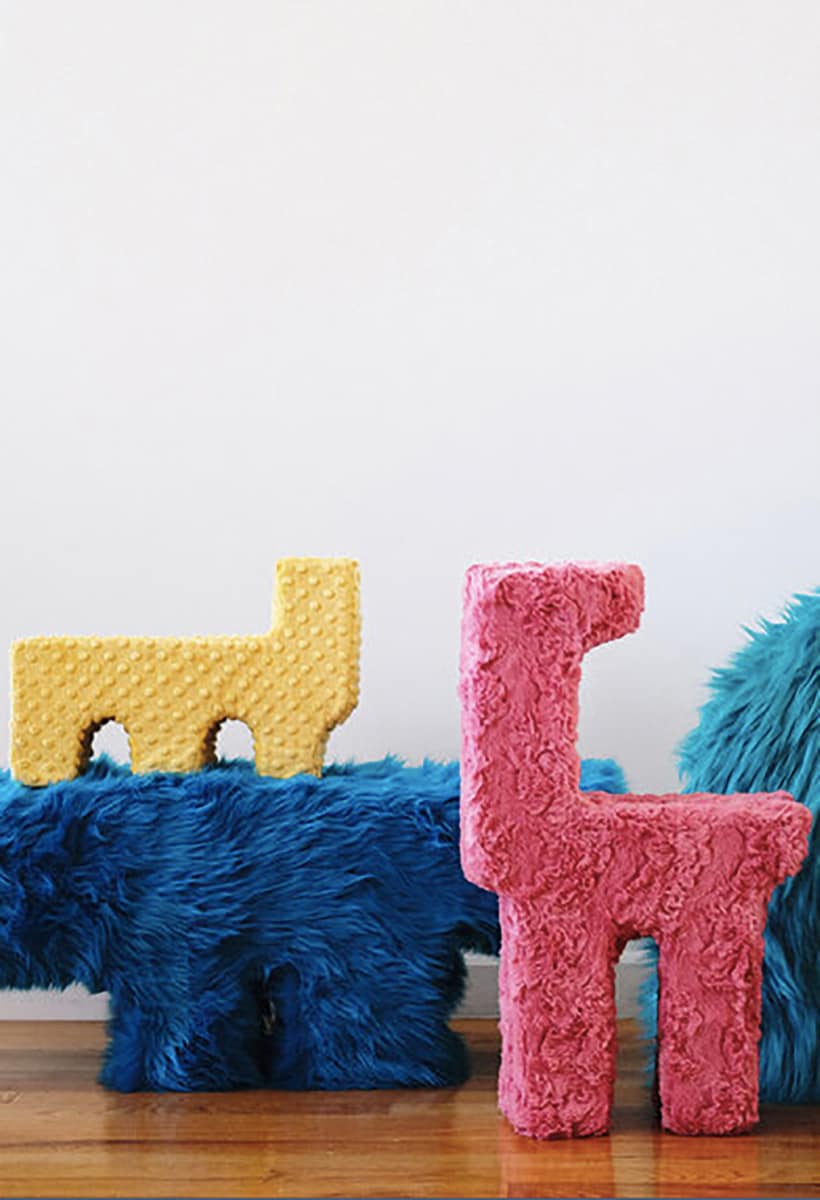 The deception of the roots

The deception of the roots

While we still struggle to label design as "Made in", a wave of creatives speak a mixed language that blurs the boundaries between one area of the planet and another

There are an African, an American and a Pole. The latest evolution of design looks a bit like those jokes that play with national stereotypes. Only, in this case, the punchline gives way to a puzzle to be solved. In fact, it is increasingly difficult to guess the origin of a chair, a table or one of those collectible design pieces that kidnap us at exhibitions or in sector galleries. 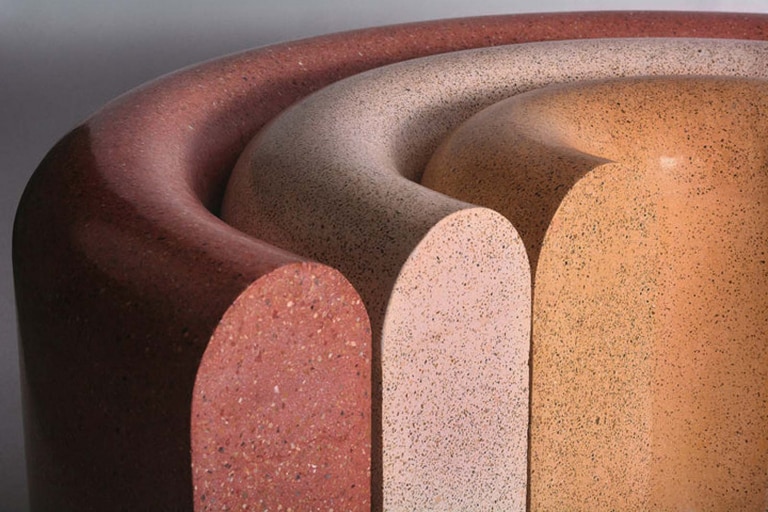 It is the great deception of "Made in", that die-hard label of those who still strive at all costs - perhaps bewitched by the poetry of the roots, which - you know - "are important" - of assign origin and provenance to the authors and their creations, while the DNA of some and the grain of the others inevitably fade into formulas that are increasingly mestizo and contaminated. And, therefore, elusive.

Take Nifemi Marcus Bello, 33, designer from Lagos with a background of studies between England and Milan, interpreter of a new absolutely functional minimalism that led him to distinguish himself, last year, with the project of a transportable sink on wheels, designed for hospitals and healthcare facilities in emergency conditions.

"Even now" he says "many tell me they can't believe that my design was born in Lagos. There are those who would like to find a more Afrocentric aesthetic in my creations. I was born and raised in Nigeria, I have lived in many parts of Africa, but it seems that some audiences are more interested in maintaining their own idea of ​​what the continent and its creations should be like.

There are those who believe that my furniture is Scandinavian. In reality, quite simply, they are functional furnishings, because functionality is the first concern of those who design in my part of the world. A designer is not only what transpires from his product, but also his approach and his thinking behind the creations". 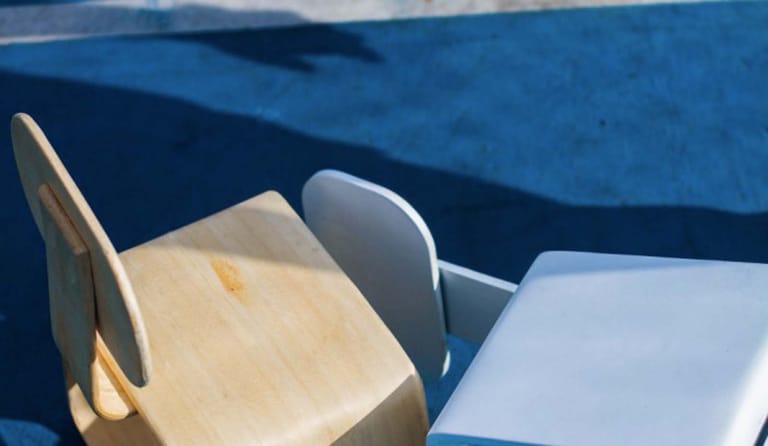 The same approach to the roots free and stimulating is the viaticum that is emancipating a new generation of American designers with a very deep imprint of the Midcentury, which was not simply a style and a language, but the trademark of an epic, that of the American furniture born in the Postwar by the great masters such as Charles and Ray Eames or Eero Saarinen.

It is difficult to find yourself in front of a creation of that time and not recognize it as American, while now who would guess the origin of a piece of furniture by Jason Mizrahi or Farmmm? The first is a Los Angeles-based designer committed to blurring the boundaries between furniture and sculpture, the second the studio of Sasha Topolnytska, born in Ukraine and landed in Brooklyn where she has been splitting for years between architecture and design.

With Farmmm, Topolnytska has designed a collection of fabric sculptures with bright and ironic palettes, a child's play with gallery ambitions. Perhaps, to want to find one, it is the audacity of the palettes that is the common thread that binds certain experiments between the East and the West Coast. After all, was it not Virgil Abloh who, last September, stepped out of the US color scheme with the Gradient chair? 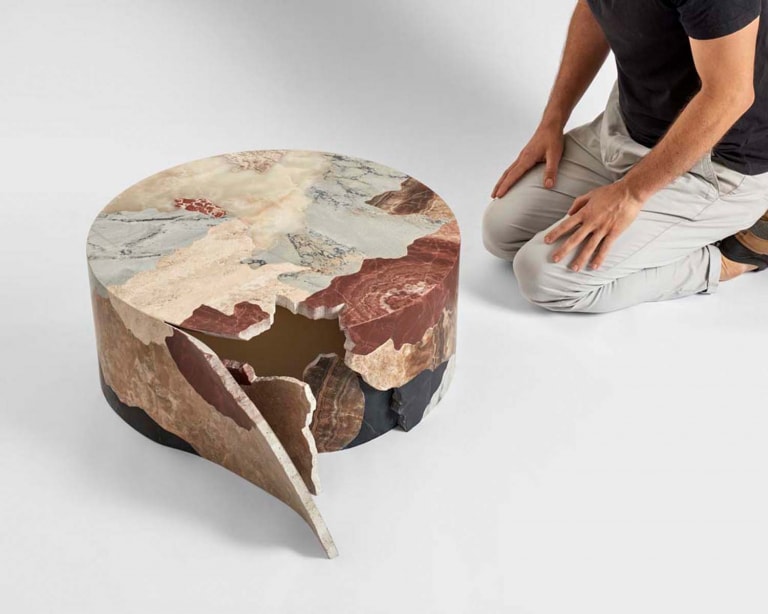 It is no coincidence that both Mizrahi and Farmmm are among the protagonists of Design Miami. With the foot pushed on the pedal of authorship, perpetually in search of stories and pieces with unique characteristics, the collectibile design fairs have for years been the ideal fuel for the machines that centrifuge the geniuses of creatives and they return more and more mestizo maps.

The Transatlàntico exhibition at the Philia gallery in Mexico City offered an essay, a few weeks ago, on what it means to start from native design to weave a dialogue with Europe . On display were, among others, the creations of Platalea Studio and other Central American realities which, if on the one hand seem to come from ancient local civilizations, on the other they create micro-architectures to define a new domestic landscape, which looks to the other side of the ocean. 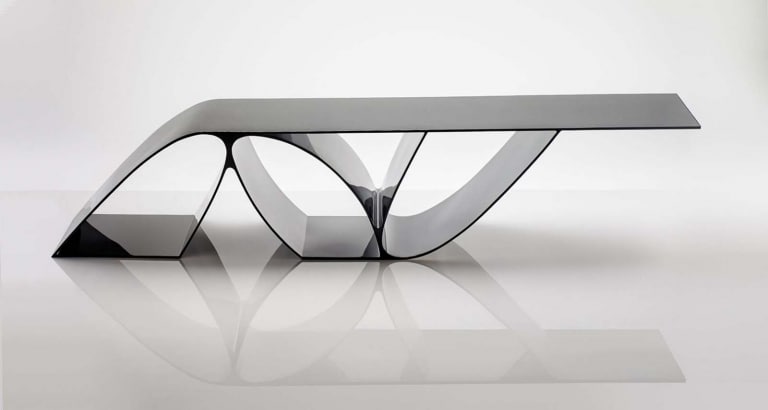 Not even the world close to makers and active with 3D printing is foreign to the genetic mix that breaks the geographical contours of design. Since 2014, Justyna Fałdzińska and Miłosz Dąbrowski, two Polish designers trained at the Warsaw Academy of Fine Arts, are Uauproject, the studio that has grafted the suggestions of Memphis into digital printing, giving life to colorful collections.

The three-dimensional patterns typical of parametric modeling and the pop, fluorescent colors, give life to a collection of anthropomorphic vases, candle holders and lamps to be touched, disassembled and reassembled like toys. On one condition: it is forbidden to ask where they come from. After all, a child would never ask in which country his game was built. 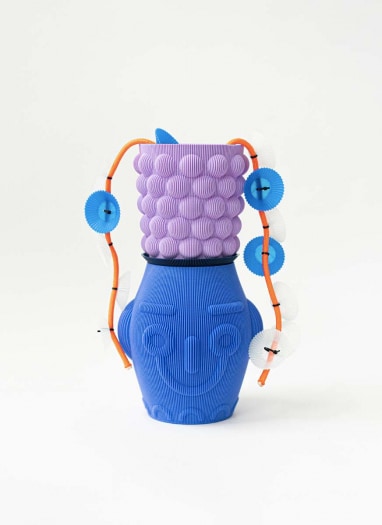