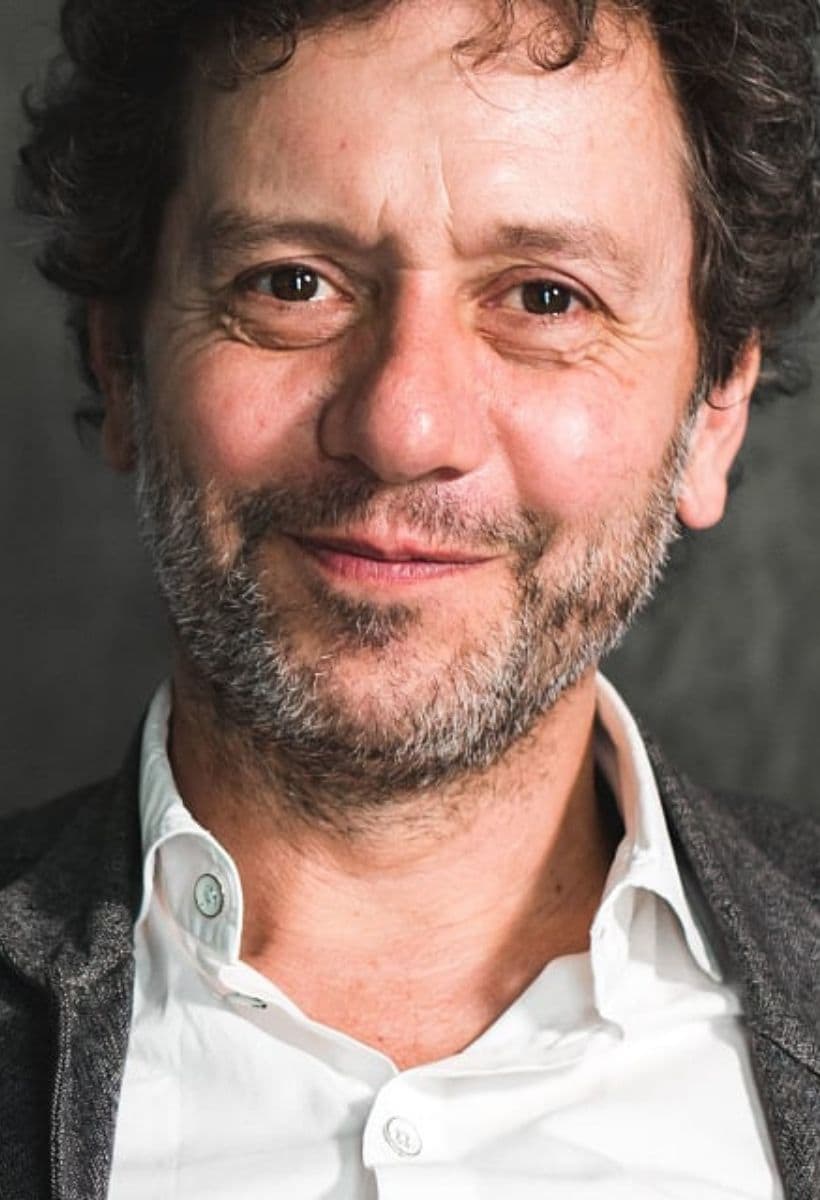 The founder of Dezeen, pioneer of web journalism on architecture and design, died age 54

There are endless ways to become authoritative in your work. Marcus Fair , the founder and director of the webmagazine Dezeen, who passed away at the age of 54, had chosen one of the most difficult: combining the quality of his work as a journalist and popularizer - of design,architecture, and related cultures -   with the courage  to take to controvertial positions, always mitigated by irony and lightness.

His  outlook, combined with the typical ambition of the pioneer, will be greatly missed by the entire international design community.

Marcus Fairs died last Thursday, June 30th - although the news was only released today - after a few days of hospitalization in intensive care, due to a sudden illness that Dezeen and his family did not disclose.

He started his digital creature in 2006, in the bedroom of his London home intended for guests, and quickly fed it until it became one of the most compulsive sites in the community of design, and more.

He was the first digital journalist to receive an Honorary Fellowship from the Royal Institute of British Architects, an award given to him in 2017 for the great contribution made to the world of architecture. In 2018 the Evening Standard named him one of the thousand most influential people in London, so important was his role in strategically positioning the English capital in the world of design.

That role often brought him in contrast with the Milanese community, who was firmly against his announcement, in March 2020, of a Virtual Milan, the launch - then withdrawn - of a virtual exhibition conceived with great timing in the same days, in April, in which Salone and FuoriSalone, sub judice for the pandemic, should have been held. A wound then healed, as reflected in the pain of Luca Nichetto, who greets his friend with emotion: “Goodbye Marcus, we will miss you greatly! You were tough and determined, you changed the world of design as it was known, you created debates, positions, different visions, but always and in any case you managed them with irony and lightness. The global design community is now more alone without your voice. I am grateful to you, we are all grateful  for what you have done and for the legacy you have left us”.

In digital journalism, Fairs had brought that injection of quality typical of those arriving from the printed word. He had worked as a freelancer for Blueprint and the Guardian. In 2003 he founded Icon, which soon became a reference in the sector.

Dezeen was born in 2006, and already carries in the name - the crasis of the words design and magazine - the idea of ​​ widening the as much as possible the audience of the design world, to make it a real community. His leadership has made the magazine a proactive editorial reality, which does not limit itself to recording news and events, but becomes an actor and promoter of them. A magazine that promotes awards, scouts, encourages talents. Merits that have been recognized several times: in 2012, The Independent named it the best architecture blog in the world, the year after The Times included it in the list of the “50 sites you can't live without”, in 2018 Fairs becomes digital director of the year for the British Society of Magazine Editors.

Today, in the short message that lists his creature in mourning, the editorial team of Dezeen describes its director as the brilliant visionary journalist and entrepreneur which has changed the landscape of design journalism, “bringing the community together à global project and helping to inspire and launch the careers of countless architects and designers around the world”.

The last year, Dezeen was acquired by the company Danish media JP/Politiken Media Group, a choice that helped ensure the company's future and which, at the time of the acquisition, Fairs himself explained as follows: “Dezeen exists to offer our community a global a platform where the best work and the most important topics are shared, celebrated and debated. We want it to continue to do so for a long time into the future. We want Dezeen to be forever a bastion of independent journalism , a champion of ’ architecture and design and a force for good in the world”.