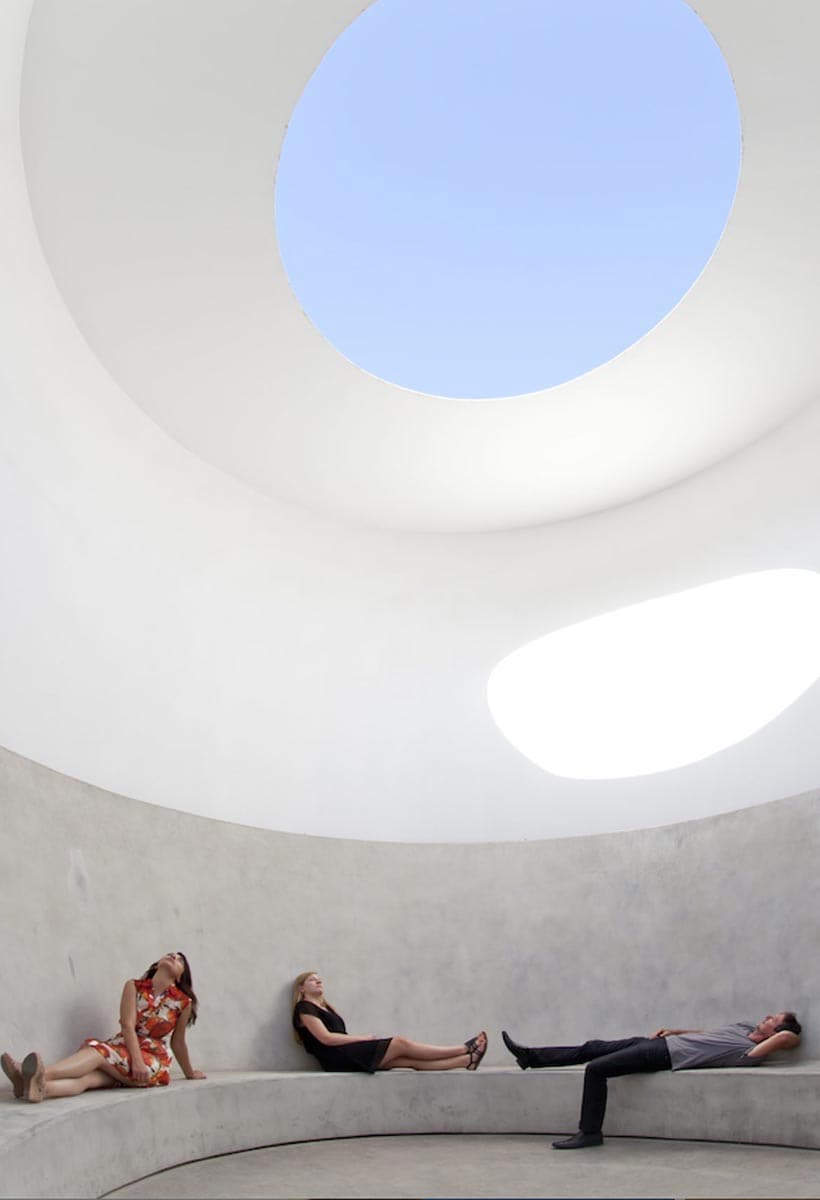 Seeking something – anything – is the starting point of meditation. But the good part is when we lose our purpose along the way, and enter something else. This is why it has a lot to do with design

*Andrea Maragno is a founder of the studio JoeVelluto (with Sonia Tasca). He is a Zen monk with the name Eko in charge of the “OraZen” temple in Padua, founded by the Master Tetsugen Serra in 2017.

Until 8 years ago I thought meditation had nothing to do with me. Then I understood that “nothing to do with” was like the relationship we have with our liver, our heart, our thoughts. In the sense that it is not a direct relationship, because they are all part of us. They are us, but we are not them. The same thing happens with what we call meditation.

If we were to make a meditation moodboard, we could insert images like scented candles, incense, oversized trousers and key words like mudra, mantra, OM… we could fill it up with lots of things. This is a scenario I’ve never really liked, but it is the setting where I experienced meditation for the first time. By chance, I was invited to spend an entire day in silence, 24 hours before departure for the Salone del Mobile. Well aware of the frantic pace I was about to enter, I thought – why not? 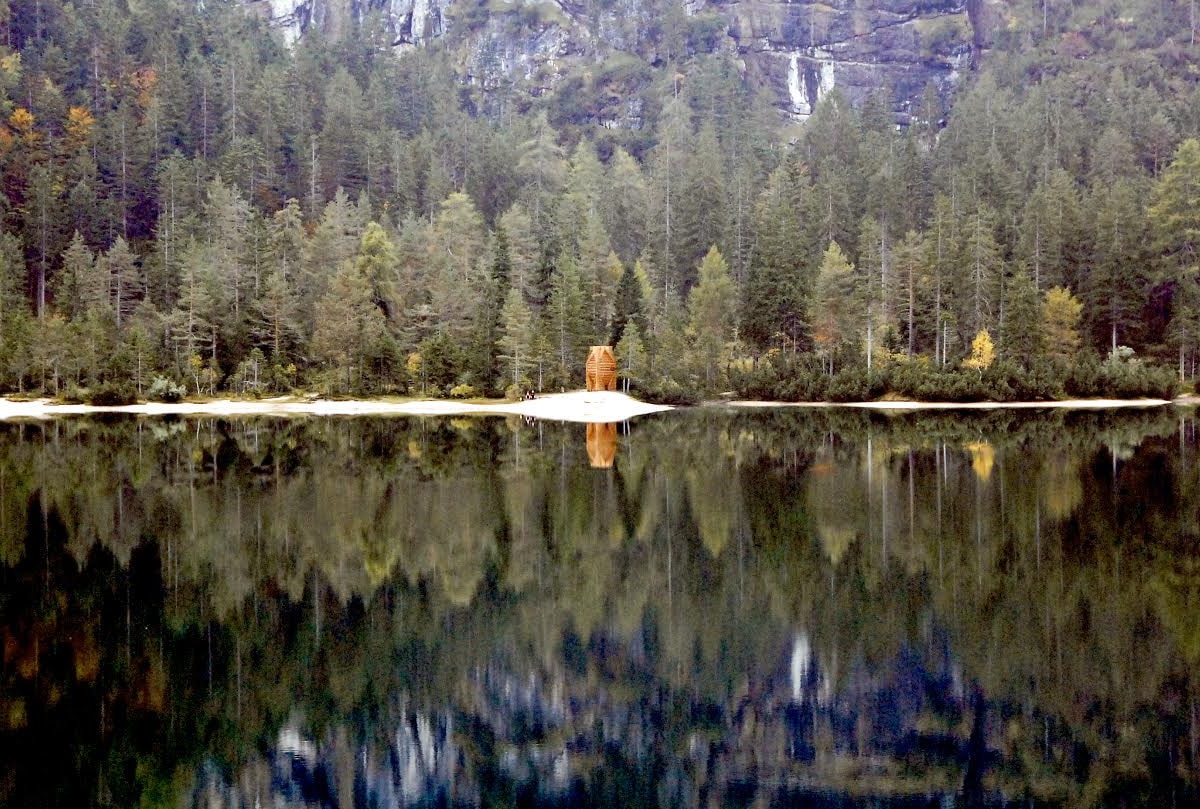 Wearing my soft baggy trousers, I began to “meditate” in keeping with the instructions supplied: do nothing. “But how can you do nothing?” I wondered. My mind ran through the list of things to pack in my suitcase, the dinner to be made that evening, the list of appointments. Then I began to ask myself what I was doing there. After a few hours, though, losing my grip (and after saying “anyway, I have to stay here all day…”), I began to perceive something familiar. That something that lets you know that the liver is yours, even if you have never looked it in the eye. 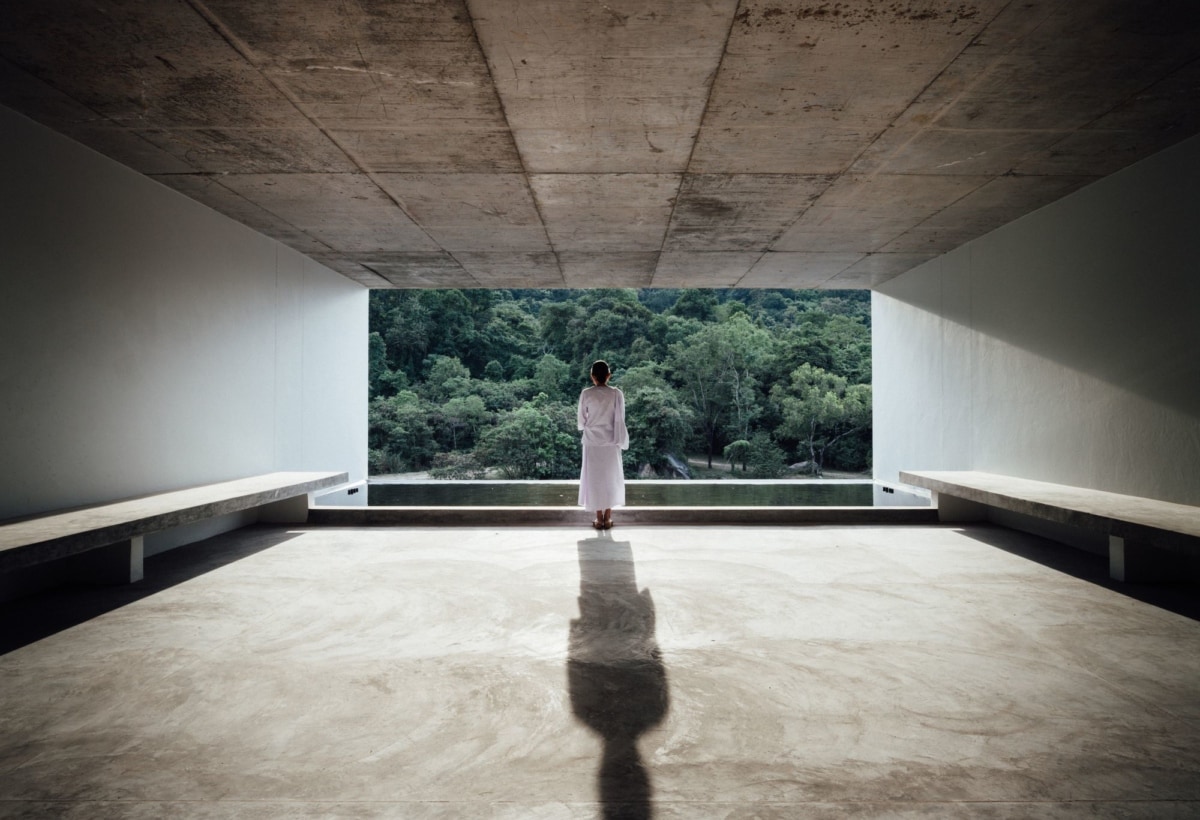 Every so often, between one thought and another, familiar perceptions arose. Sensations made of the same stuff as when I was five years old and I observed my hand against the sun, and saw that it was all pink, and wondered what it was made of. Or the time in my father’s garage, aged 6, when I saw a piece of chamois that had dried, taking on the form of the bucket on which it had been placed. Further on, over the years, I asked myself if it was an object of memory of form, or form of memory... It was the same familiarity one feels in pain, which tore me apart when I was a bit older, or in the immense joy of the moment when my first daughter was born.

It is that familiarity, with its sense of authenticity, that has remained inside me, from that day on. And that was when I perceived something. You do not have to “know” how to meditate; it is not something connected with knowledge (and it is not even something). Its starting point is seeking: happiness, peace, balance, creativity, awareness, or anything else. 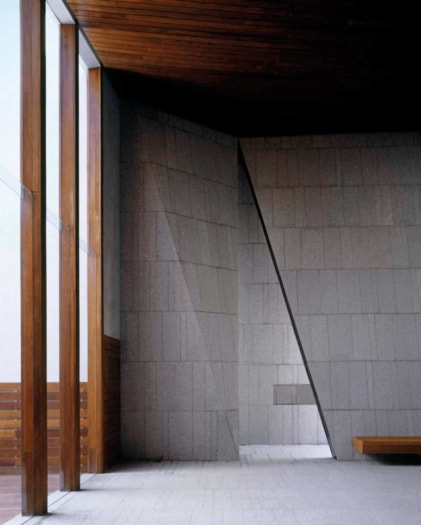 In this sense meditation closely resembles the work of a designer or any creative person. After all, how can we forget Ettore Sottsass and his continuous attempt to reunite with the “undefinable mystery” inspired by Vedic culture? Or Richard Sapper who investigates the “inner life” of an object prior to its expression in form? Or Dieter Rams and his “good design” made of the “least design possible? Or Oliviero Toscani when he says that creativity should not be sought, because it is a consequence (of what?). 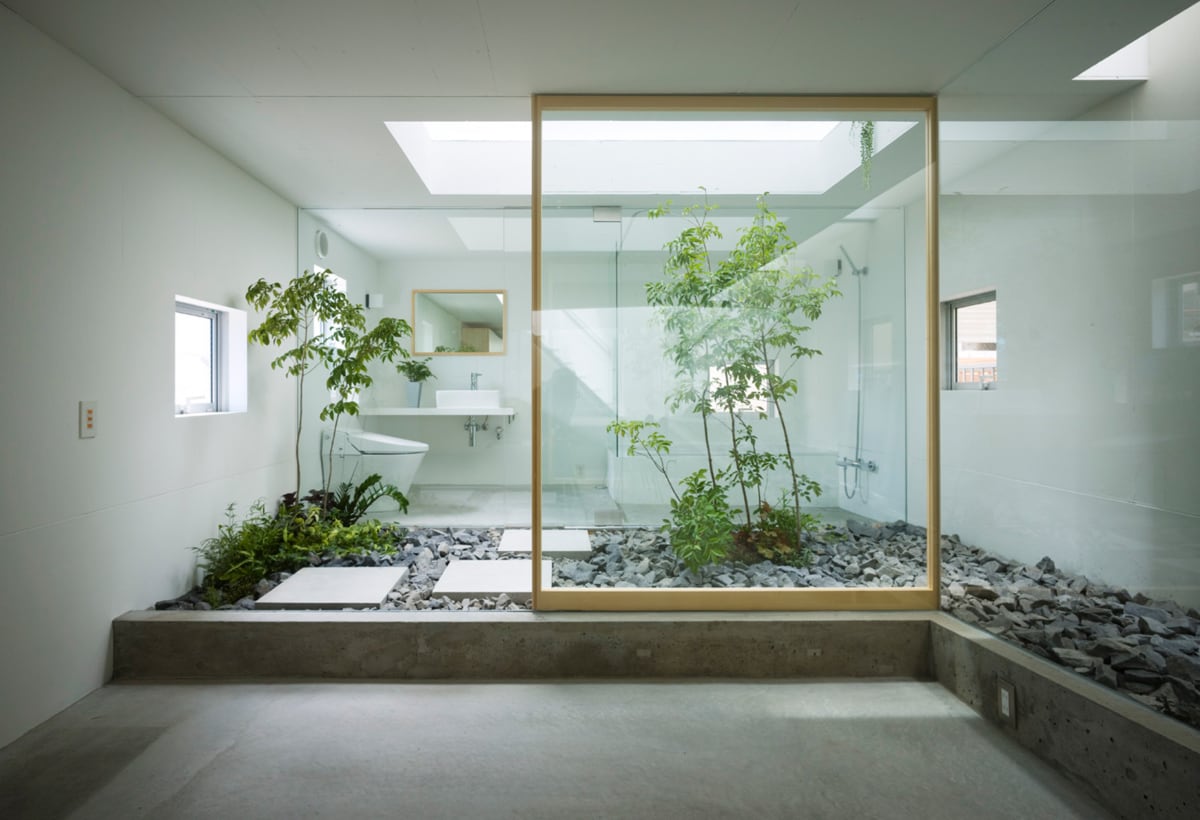 To have an initial motivation and to undertake this research is the starting point. But through it, it becomes very probable that you will lose that purpose along the way and enter into something else. It is there, not from theories or techniques, that a true practice begins. Meditation is one of the practices of Zen, which I have chosen because it is a method of the spirit that belongs to everyday life, without frills, direct, profound. In this sense, I would say it is very pertinent for those who design. Zen practice exposes our senses, helping us to perceive what is inside and outside of us, erasing this separation and achieving that familiarity that is part of our nature.

The new experience of time

The new experience of time