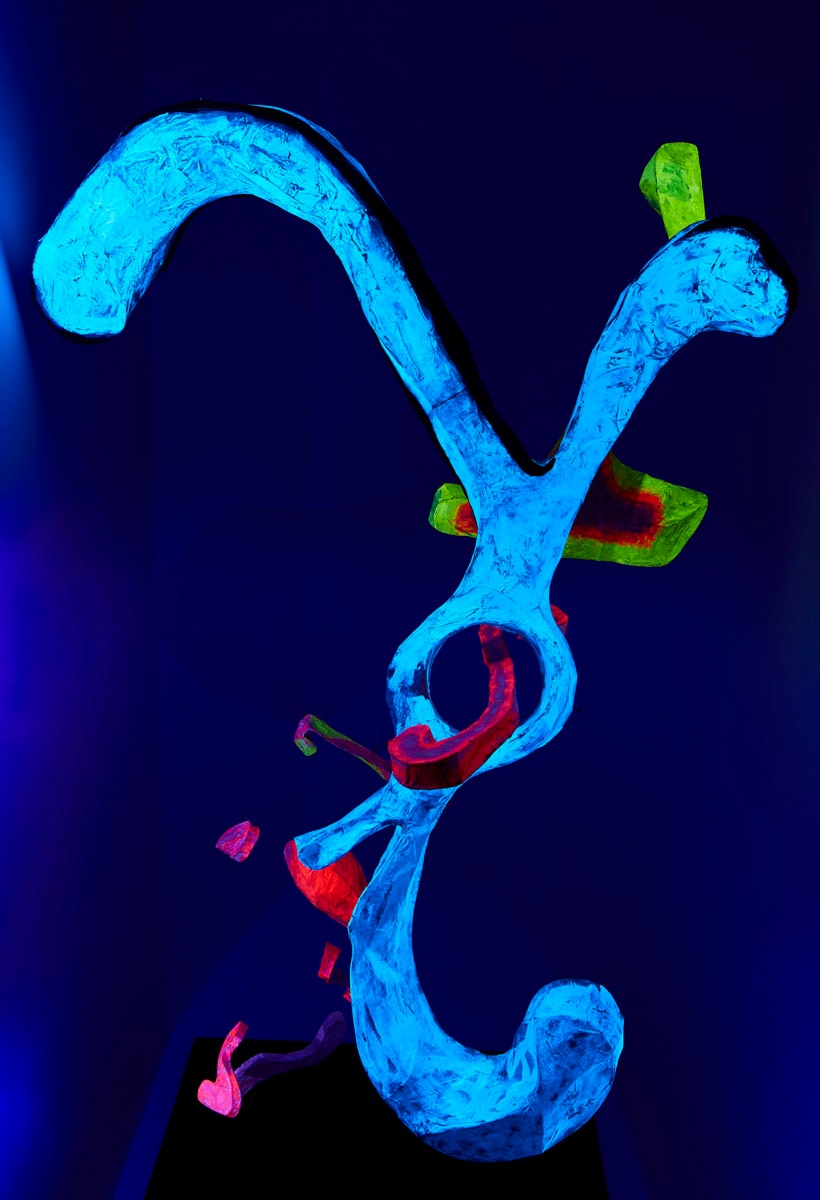 The lockdown has sped up a change that was already in progress: the transformation of video game into a creative, educational platforms, for sport and socializing

In the months of the pandemic there was dizzying expansion in the use of video games (for Fastweb, +300% data traffic). Of course, you might say, since there was nothing else for lots of kids to do. But the forced lockdown and the possibility of escape from a problematic situation sped up a change that was already in progress: the transformation of the video game into a creative, educational platform, for sport and socializing

With over two billion players in the world, this expressive and cultural form of the contemporary world has been an integral part of life for entire generations over the years, often involving both parents and children. Over two billion people who now expect the real world to provide them with that same sense of active participation, immediate feedback and vivid presence they have experienced in sessions of Fortnite or Animal Crossing. While, on the other hand, the creators of games observe their creative behaviors. What can be learned from environments like SimCity or Minecraft about how to design the future of our cities? What is the value of a participatory logic in which decision makers establish a dialogue with the people who will have to live in these spaces?

It is thus no exaggeration to think of video games as a collective and connective force that is fundamental to rethink the 21st century. Creative and collaborative platforms in which to develop basic forms of expertise like lateral thinking, creativity, problem solving and resilience.

2
On 24 April 2020, more than 12 million people gathered online to watch a virtual concert by Travis Scott on Fortnite

In Foldit, a project of the University of Washington, hundreds and thousands of players are contributing to solve complex medical challenges at various levels of a 3D puzzle game. Through the play data, the researchers can study original protein design solutions. This type of “crowdsourcing” in extremely engaging environments represents one of the most extraordinary future opportunities to solve problems at a worldwide level.

1
Fortnite is one of the most famous platform game

Play has always been a synonym for learning and training, in school or inside companies, and it is shifting towards immersive environments with a high level of engagement. Millions of people in the world can travel amidst great historical events and places thanks to entertaining video sagas like Assassin’s Creed. In these contexts, the sense of being a leading player and the dopamine of learning by doing facilitate memorizing of information and storage in long-term memory. Traditional classroom teaching is headed for a short circuit in a postindustrial society where a passage is happening from “having” to “wanting” to do things. After all, Benjamin Franklin used to say, “tell me and I forget, teach me and I may remember, involve me and I learn.”

In their “exergames” version video games can also represent an outpost of health and wellbeing. The impacts generated by productions like Ring Fit and Pokemon Go, in which to achieve a play objective it is necessary to move your body, are destined to become practices against the physical immobility of what is now known as the “indoor generation.” In a scenario in which we are approaching “zero mobility,” the augmented reality Pokemon game has caused players to take hundreds of millions of extra steps in the United States alone. The gamification of medicine and wellness will become an integral part of worldwide healthcare policies.

In the immediate future, the number of people who watch others at play on dedicated Twitch and YouTube channels will grow. They already exist in numbers close to half a billion viewers, who will benefit from the growth of e-sports, with professional player and teams that complete for titles created to generate a spectacle within the spectacle. While the planetary success of a concert on Fortnite like that of the rapper Travis Scott during the pandemic has shown the way for a possible tomorrow of major music events. 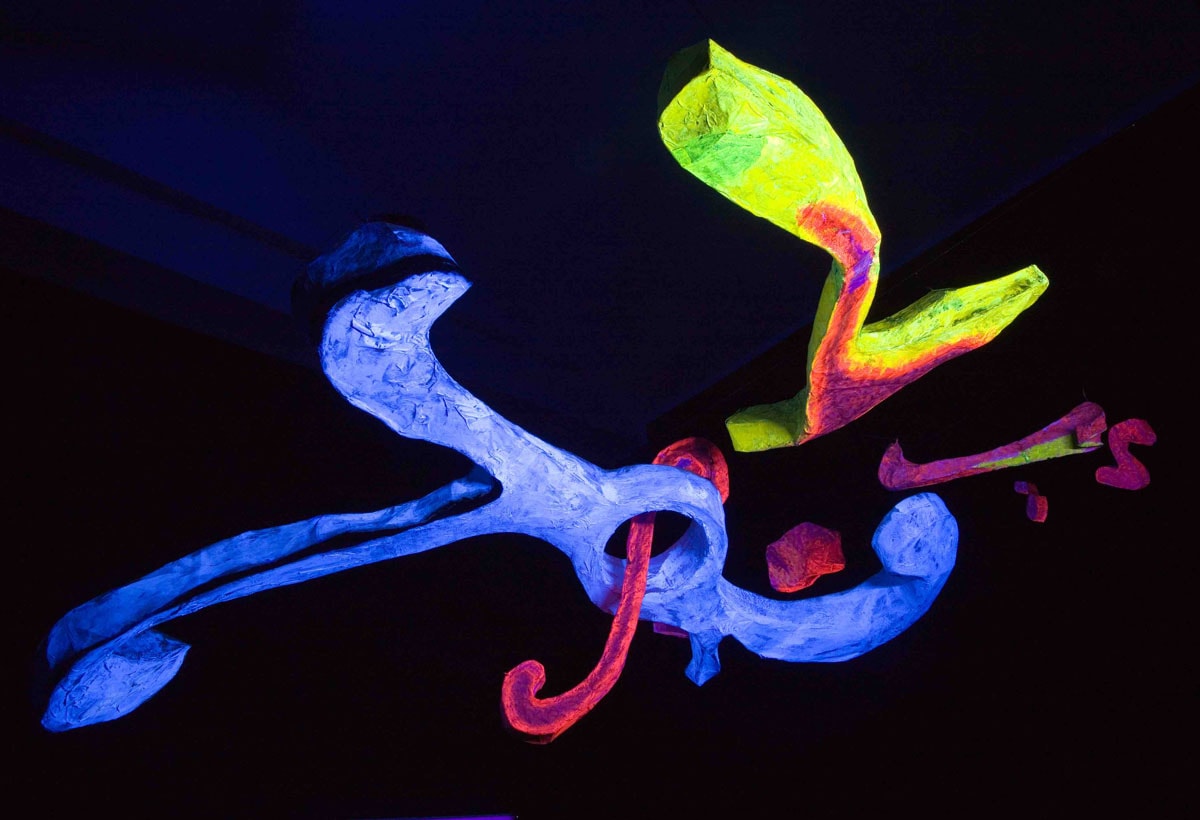 Why reusing plastic is better than single use?

To display or to exhibit

Smombie: a (design) point of view on a neologism