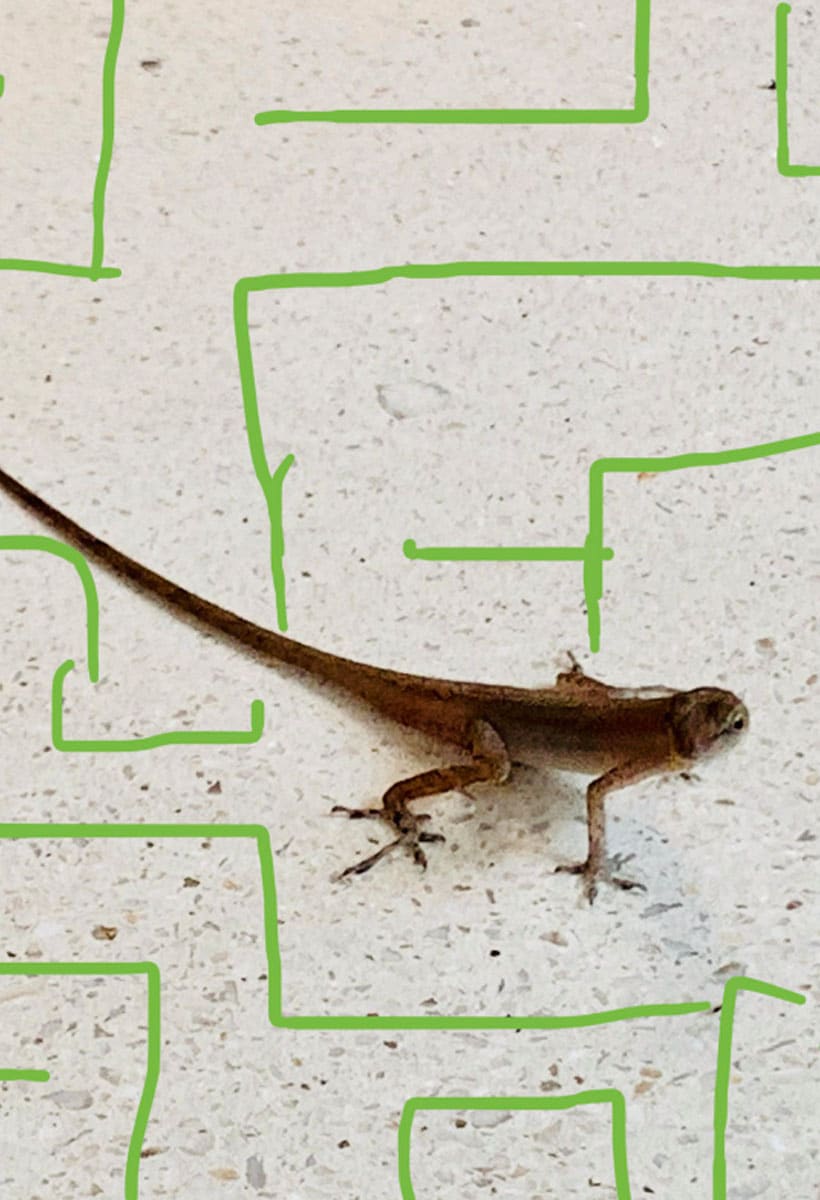 Repetition of formats and lack of atmosphere are killing architecture, making it terribly tedious. And the fault lies not just with a system that strives for short-term gains, but also with architects, who have forgotten how to have fun

Boredom reigns in contemporary architecture, and it has two faces. The first is that of repetition. Once it was a matter of forms, now it is repetition of formats, but the result is the same. Even worse. Because the apparent difference of aesthetics conceals substantial similarity. What does that mean? It means that when we enter a space, the organization is always the same: we know what we will find, what will happen. It is obvious that at a certain point we will enter a garden, and that whatever problems we might have in our interaction with our surroundings will be immediately resolved. The boredom of architecture becomes the boredom of experience, and we are all victims, in spite of ourselves. Often, without realizing it, as we slip into dullness, without any real curiosity. 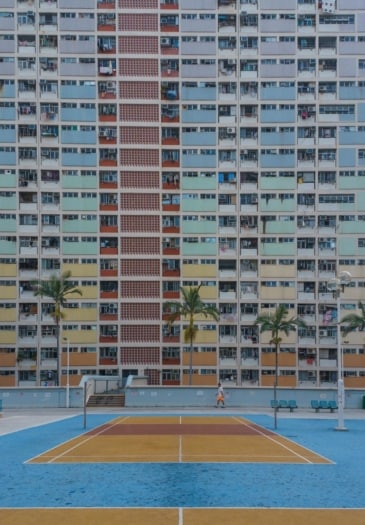 The second face of boredom in architecture is that of atmosphere, or the lack of it. The reason is simple: atmospheres happen where there are stories, and at the moment architecture doesn’t even have one good story to tell. Shops often have stories, to narrate what they are trying to sell. All film and television productions have them: and in fact I wonder if directors might be the new architects of the contemporary world. Because the hunger for stories (and atmospheres) is very strong, and to create them one has to truly understand people. 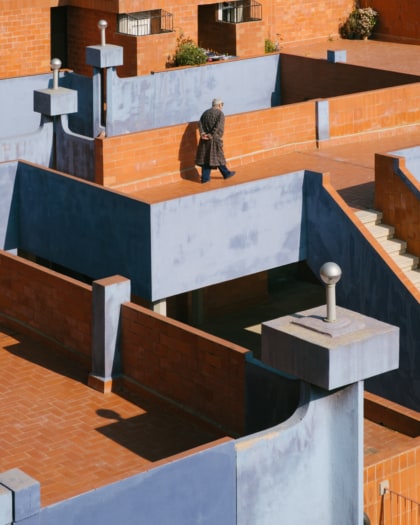 To whom do you feel closer? Someone who from behind a movie camera accompanies you along a pathway of emotions, making you cross space and time, or someone who suggests that you go to live in towns, redesigning your homes like hospitals? If today’s architects really had a connection with people, they would not make such foolish suggestions. Just have a chat with your neighbors to understand it: nobody wants to erase everything in one fell swoop; they want to have clear rules, in order to tenaciously and optimistically cope with the aftermath of the virus. That is, they want to solve the problem, not to change the place where they live or move to the country out of fear. Such ideas, after all, leave the weaker members of society to their sad fate, while failing to take history into account, which tells us that after every epidemic (from yellow fever to tuberculosis) cities have expanded and evolved. They did not die, they were reborn. They were not abandoned, but repopulated. 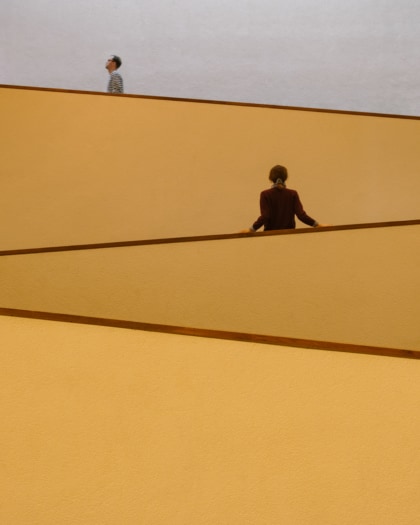 Architect is also boring because architects have become boring. They do not have fun and they cannot amuse others. They have been somewhat forced to be like that, by a system that for decades has rewarded not investment but immediate profit, not creativity but standardization. And they have gotten used to it (also because, to be honest, it also requires less effort). But the new generation – which is surprisingly very well versed – is afraid to take part in competitions where the winning project is always “another case” of something that already exists… 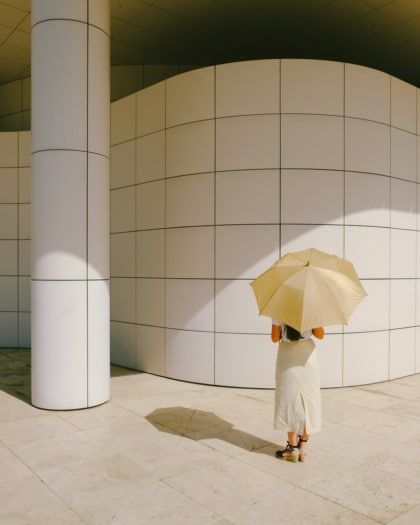 So what can be done?

We have to return to having fun. To exploring. To trying out different ways to do things. To observe the world and people with true curiosity, without conceited preconceptions. Even today, there are architects who do this…Jean Nouvel, for example. I do not share his thinking, but I appreciate his desire to constantly challenge himself and to find alternative solutions to today’s problems. If we think in terms of materials – from those made with nanotechnologies to those produced using bacteria or elements of transformation supplied by living beings – to make things in a different way we need only use a future that already exists. We have an enormous quantity of future that we do not utilize; what we are lacking is to rediscover the thrill of imagination and creativity. Of course, the fault lies originally with the system. But, in the end, also with those who have settled into it, wrapped up in its protective cocoon…

Cover photo: Maurizio Cattelan, 2002, part of ‘Viaggi da camera’ [Chamber Journeys], the online project curated by Fondazione Nicola Trussardi to bring together and distribute images, videos, and texts, chosen by artists invited to narrate their own private domestic space and imaginary journeys. Over a period of 67 days, from March 27, 2020, a new contribution has been published daily on the website and the social channels of the Foundation.