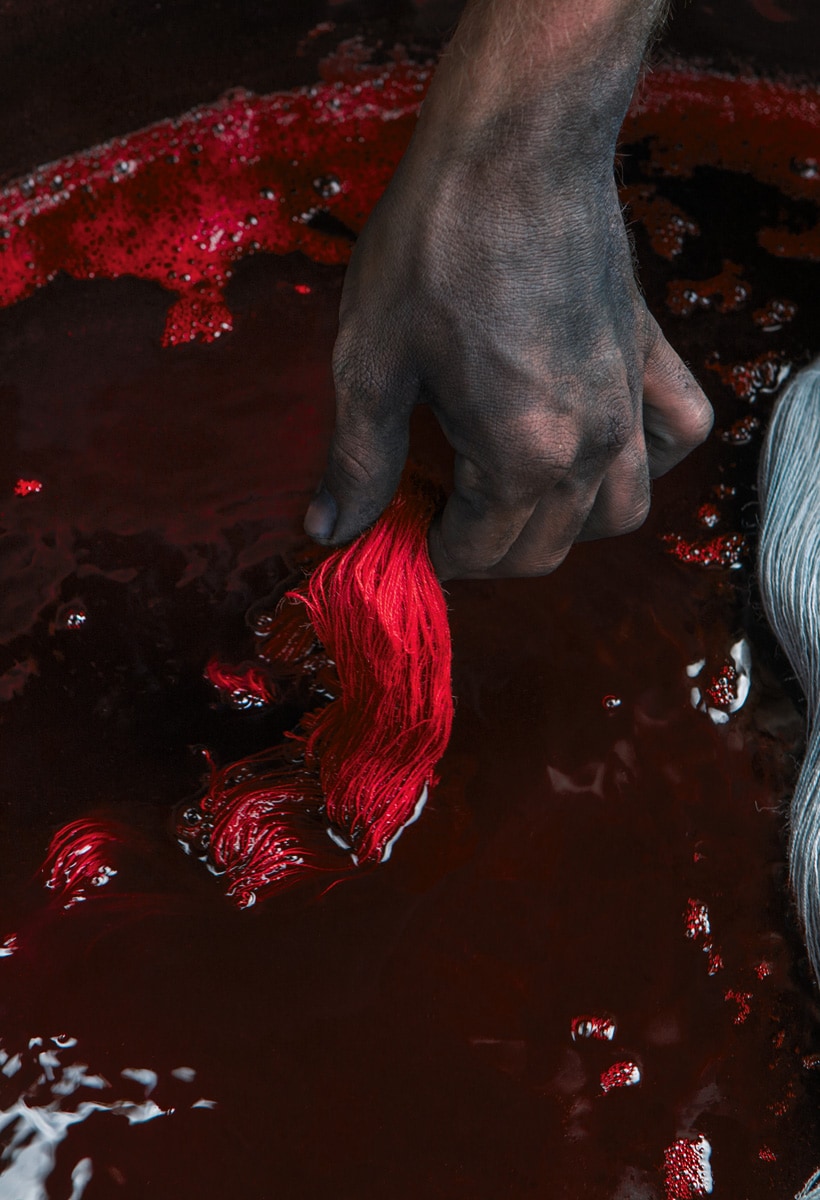 What we need is slow design

Slow
#design
What we need is slow design

Taking a break and waiting for the storm to pass might work in financial crises. But not in the one that is coming, on a systematic level, to challenge the dark side of globalization. To cope with this, we need to invent something new

* Luca Nichetto, industrial designer. His studio is in Stockholm and Venice

We are hearing a lot of chatter about the great opportunities for design in the post-pandemic moment, because it is undeniable that many things will have to be redesigned. Dividers, partitions and all the trappings of the new everyday life will be rethought by those who pay attention not only to function, but also to the emotional experience of people. Nobody wants to live in a world that makes us feel like prisoners in an enormous hospital.

Rethinking the way we prodice and sell design

But the real opportunity for design is more profound, and more complex; it implies the transformation of an entire system. In other words, the innovation that will be necessary to rethink our ways of producing and selling design. 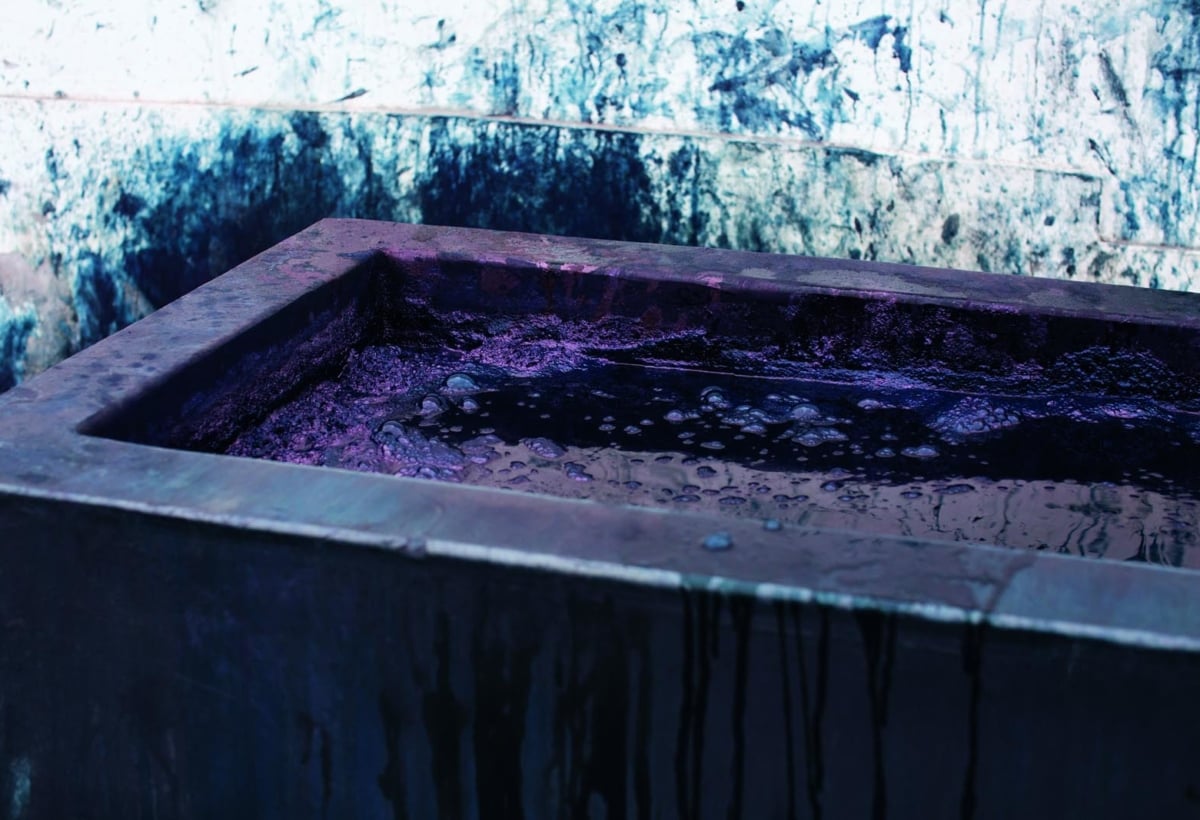 The starting point is that we have to expect the arrival of a major crisis. We can all vividly recall the one that began in 2008, but looking back on the measures taken in that case will not help us. That was a financial crisis, while the one we are now entering involves an entire system, also because it is inserted in another big crisis in progress, the crisis of the environment and climate change.

In 2008 the only option for salvation was to take a break and wait for the storm to blow over. But doing the same thing today would be suicidal, because the problems related to the climate and the contradictions of globalization (which have become dramatically clear during the pandemic) will not solve themselves.

Nothing will improve without our contribution. This is a consideration that could frighten us, or could open up a whole world, because being radical and approaching the issues of the present is the only possible way to reach the other side of this situation in one piece. This means inventing the new: a new that is pertinent and sustainable over the long term. Unlike what happened in 2008, the capacity to deeply innovate will make the difference between who survives and who does not. 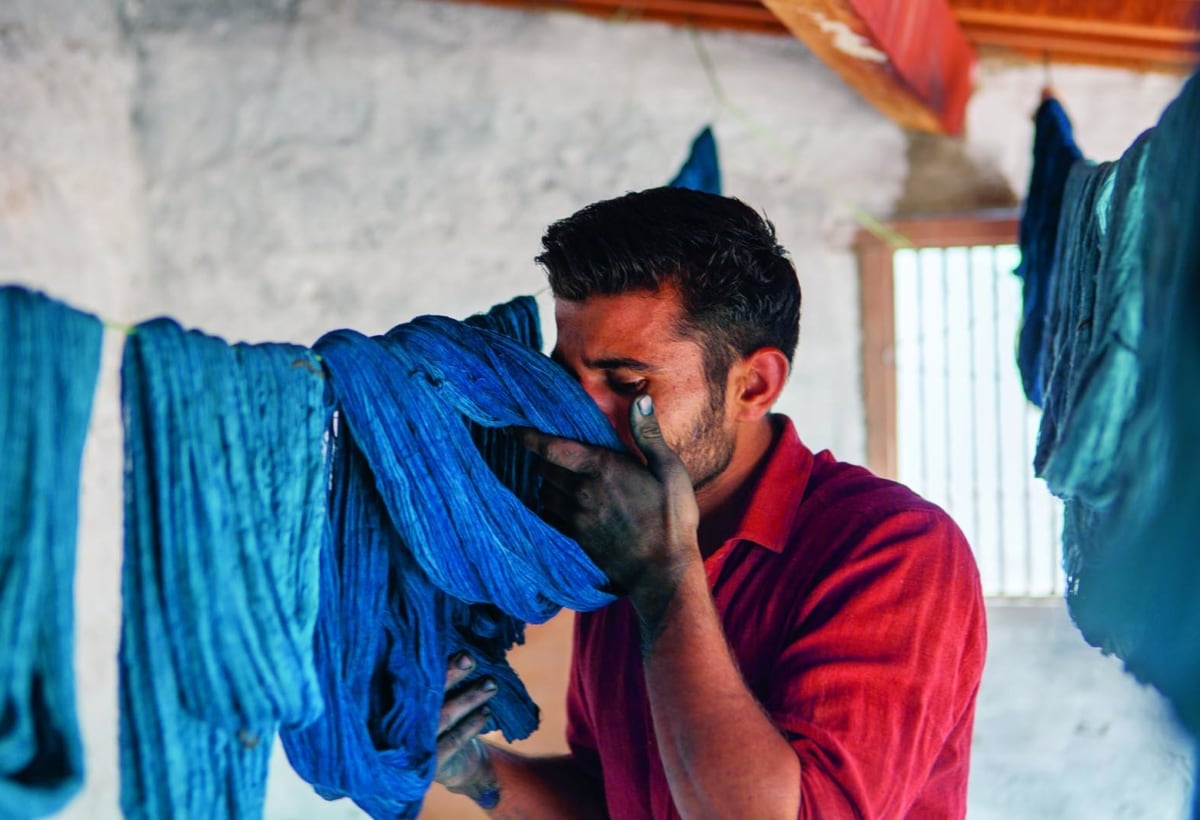 What will happen to low cost production?

I believe, for example, that our way of buying things will change. Low-cost products might cease to exist, because those who make them base their operation on a global chain formed by small suppliers making small pieces. During the pandemic the chain was broken, and many of those companies have closed. Can it be reactivated? When? And is it really worth doing it, or would it be better, considering the long term and the theme of sustainability, to use this opportunity to think about alternative ways of producing and selling?

This potential crisis of low-cost global production may also be joined by a new awareness of the value of our homes. Spending a huge amount of time inside them has made us grasp their value, and now is the moment to insist on the value of things of high quality and durability, as opposed to low-cost, disposable items. 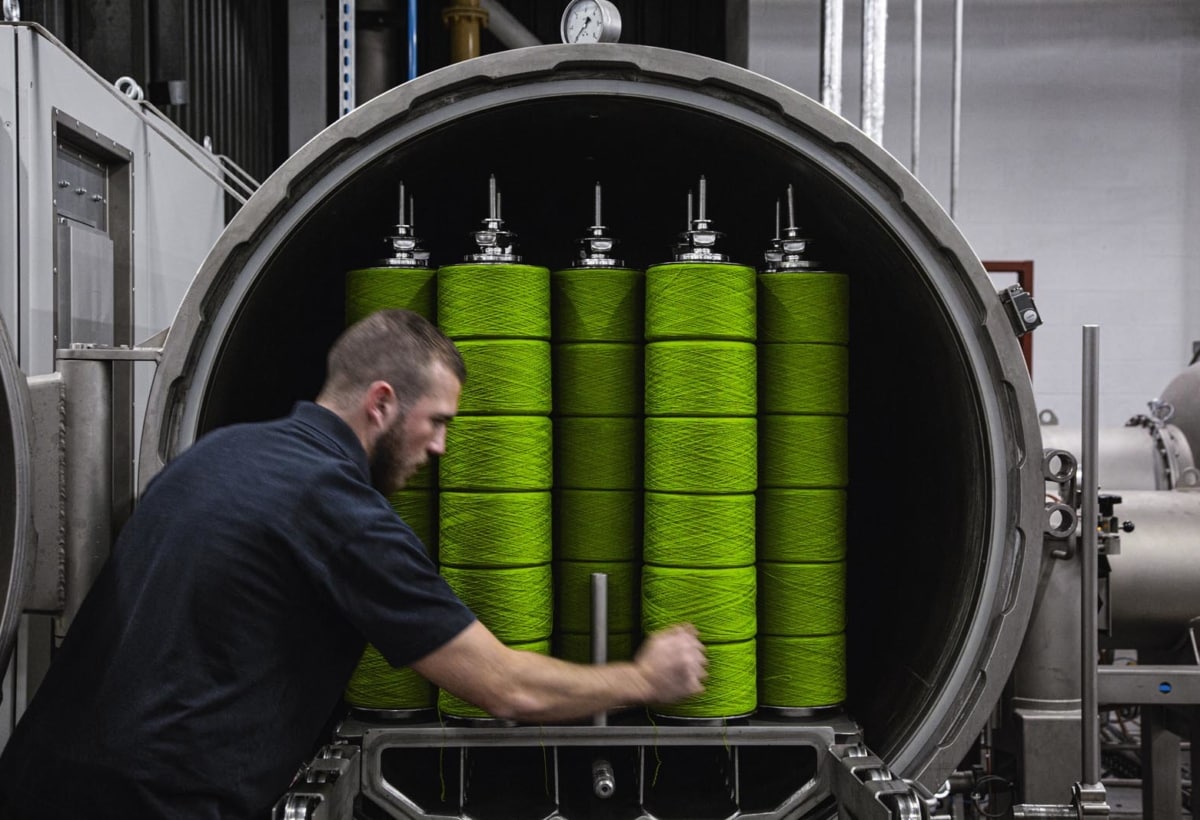 The post-pandemic period could also be the moment of the victory of Slow over Fast. Just as the gluttony of fast food culture has led to slow food, so the pandemic combined with climate change might trigger the birth of a new industrial model. Because in this case, the term Slow means looking forward to the end of the dark side of globalization: of relocation of production to reduce prices, exploitation of labor resources without rights, low-cost production to discard season after season. And the pursuit of solutions to make virtuous models economically feasible, those which until now have struggled to survive: solutions of local production, focused on quality of manufacturing and research.

Taking part in this revolution is the true challenge facing designers today.

Photos from the book ‘Materialising Colour. Journeys with Giulio Ridolfo’, published by Phaidon, 2020. A fascinating journey into the world of colour and textiles through the eyes of Giulio Ridolfo, Kvadrat colour expert. Photo Credit: Courtesy and Copyright Howard Sooley.