Emptiness
#city
In praise of emptiness

It is everywhere, inside and outside of us. This is why designing means making proper use of the void. Which is not the opposite of the full, but a richer space, as full of possibilities

Emptiness is not popular today, so perhaps the time has come to reassess it. After decades of fullness, greedy over-consumption and pervasive multitasking, we could stop and try to put things back together.

Even if we don’t realize it, we often have to come to terms with the mystery of emptiness. When we listen to music and understand the importance of the rests, the moments of silence. When we design an object and measure the breadth of the gestures of those who will use it. When we read a book and immerse ourselves in the harmony of the empty space that surrounds the text. When we choose a font and try to understand if the black strokes embrace the void of the white spaces with love.

Emptiness is everywhere, inside us and outside us.

Most of the space inside an atom is empty, precisely where the electrons follow their quantum orbits. Though we don’t like to admit it, we too are practically made of empty matter.

Unlike nature which abhors a vacuum, everything man designs has to have one. Designing, then, means making proper use of the void.

Emptiness and the city

I like to read the history of architecture as a fluctuating relationship between man and empty space.

In the representations of the Ideal City, the emptiness is the true protagonist, and the works of architecture exist around it: no people, trees, horses. In the Piazze d’Italia the central subject for De Chirico is the emptiness of the afternoon, with its light and its mysterious shadows. Those who study urban voids can’t wait to fill them up, because they do not want to allow the city to be like anarchy, even in an episodic way.

Temples and sanctuaries, after all, have always been designed as emptiness, to allow the gods to dwell inside them.

The true courage of the Seagram Building by Mies van der Rohe lies in the improbable void it leaves between itself and Park Avenue, disrupting the topographic criteria of Manhattan. An immaterial space that allows the invisible to become solid space, between skyscrapers.

Emptiness is the opposite of fullness, and they are of equal worth. The void is richer, in a way, because it is the place of infinite possibility.

Emptiness and the home

A house is generally designed as empty, but over time it gets filled up with furniture and objects of its inhabitants, losing its original meaning. The time has come to invert that process. We can choose an object, put it at the center of an empty space, and around it we can design the house best suited to contain it. In this way, the house will adapt to the meaning and presence of our objects. We will live poetically, moving gently and speaking softly in a space finally emptied of things and filled with precision.

Knowing how to inhabit is fine, but knowing how to dis-inhabit is more refined. No one has ever taught us to dis-inhabit, to leave a space empty that we have once filled. Nor has anyone explained to us how to take things away, leaving a setting deeply marked by their memory.

Emptiness should be taught in schools. 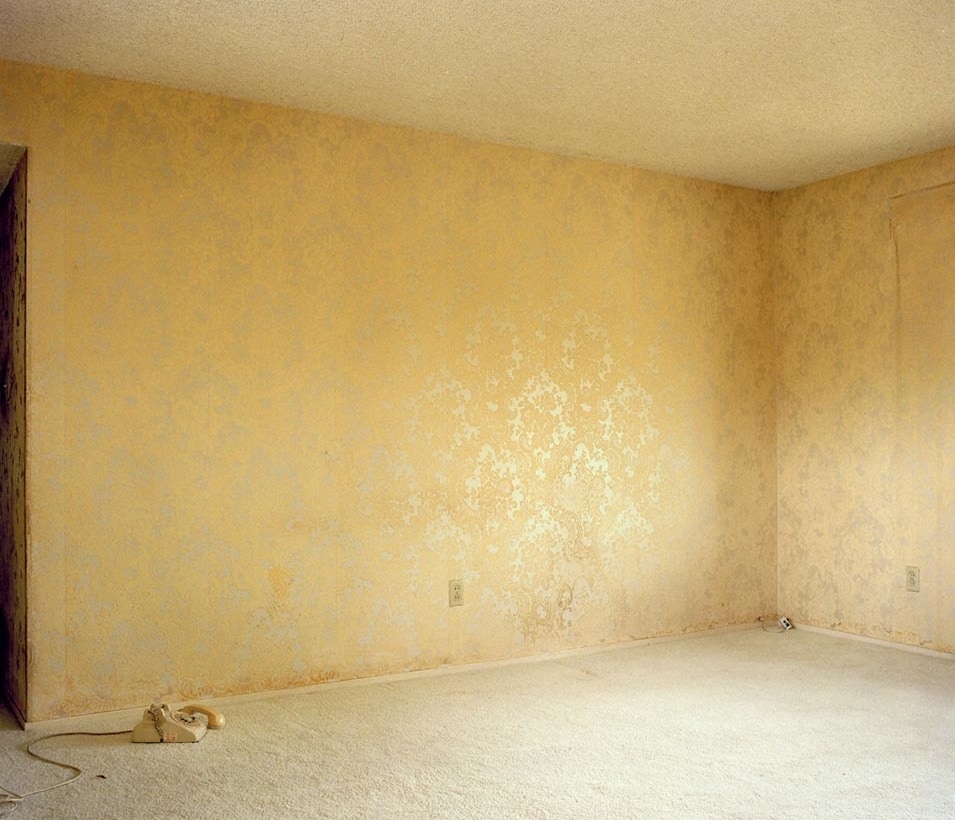 The love of emptiness brings a precise challenge: to own fewer objects. We have to find the criteria to be able to live with just ten objects, chosen so well that perhaps we can pass them on to our children.

The Japanese culture of living tells us about the special focus on the ma, a word that indicates the empty space between two objects. Indeed, objects feel better when there is an exact space between them, that gap that allows their shadows never to touch.

For Heidegger an empty vase puts heaven and earth into contact.

When it becomes clear to us that the emptiness of a vase is the vase itself, we will finally begin to understand the language of things, and to think as objects think.

We will use emptiness as an indispensable ingredient of design, and we will feel humbler and richer.

Fortunately, emptiness – to paraphrase Luigi Zoja when he speaks of Beauty – is that from which we can take nourishment without depleting its available quantity. 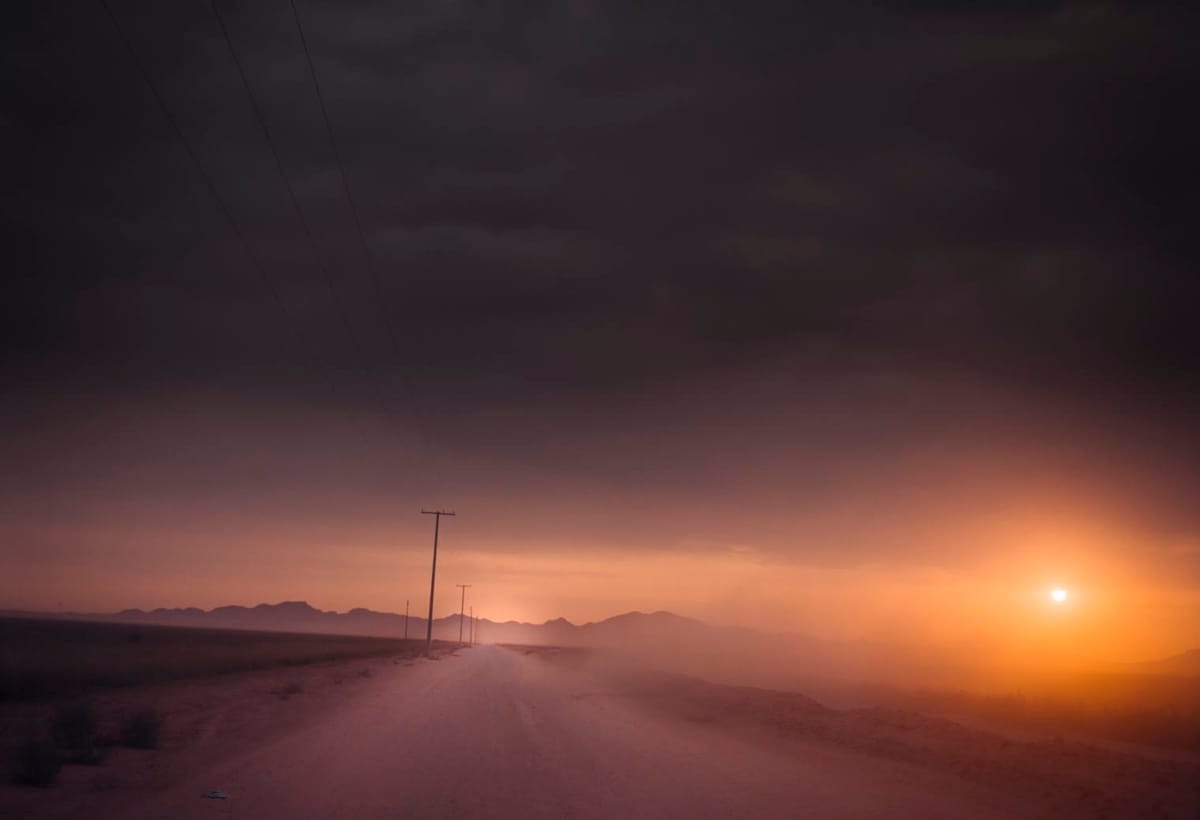 Cover photo by Max Intrisano @maxintrisano, in Rome, during the lockdown.