The architect Pierluigi Cerri has died

The architect Pierluigi Cerri has died

He was 83 years old and has been a major player on the Milanese design, art direction and interior scene for more than half a century

At the age of 83, Pierluigi Cerri architect and designer, founder of Gregotti Associati in 1974, died.

The figure of Cerri has stood out over time and in his dense and multifaceted design path (architecture and interiors, layout and graphics) for a sense of 'elegance' that cannot be reduced to simple rigor, to flawless control of every design detail, regardless of the scale of intervention and the occasions faced. 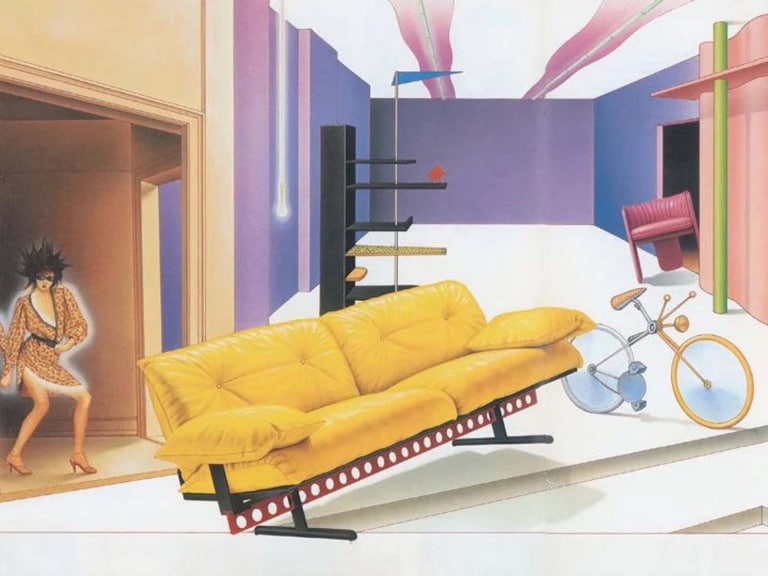 Elegance, always offered with an exquisite understatment, was joined by an interest in the history of architecture and in the culture of the most varied figurative expressions.

In the early 1970s, with Pierluigi Nicolin, he edited the Italian edition of Le Corbusier's Vers une architecture, the treatise-manifesto of 1920-21, model and document of the modernist avant-garde.

The passion for books, also as a 'designed object' of which the Corbu treatise is a clear example, leads Cerri to push himself into the dimension of graphic design, becoming the author of various editorial series for Electa, Einaudi, Bollati Boringhieri, Bompiani and Skira, just to name a few.

He collaborates with sector magazines (Lotus, Abitare and Domus) and as an editor for Casabella and Rassegna for which he also signs the graphic design.

If with Gregotti Associati Cerri participates in competitions and large-scale projects in Italy and abroad, it is in the field of design and set-up that the ability to unite the various disciplines faced in a unitary synthesis emerges; graphics and design, interior architecture come together in a single design process.

With Alessandro Colombo in 1988 he created the new studio Cerri & Associati focusing their activity on architecture and interior design and naval design, on setting up exhibitions and museums, on industrial design (designing objects for Unifor, B&B Italia, Poltrona Frau, Fontana Arte, Arflex, Molteni & C., Fusital) and on graphic design.

A recent exhibition organized at the Polytechnic of Milan and dedicated to Cerri's dense research path in the field of the ephemeral (“Pierluigi Cerri . Preparations, ideas, forms and intentions”) underlined how this field was for Cerri a character to be assumed not as something superficial and short-lived, but quite the opposite; that idea of ​​exhibition project which tends to build a story and to involve the public in a cultural, sensorial and emotional adventure which the outfitting solution must have as its objective. As he himself stated: "I confess an emotional interest that transcends the object shown to privilege the artifice that allows it to be shown, to highlight it, to solicit attention.

The exhibition structure introduces the story, communicates through representation, deludes with the construction of new perspectives, new points of view".

As Paul Valéry wrote, the task of the display  is to "give shape to the invisible principle of intelligence in itself" and to "make the invention appear in the eyes of visitors, alongside invented things itself and what can be perceived of creation on this side of what it creates”.

Pierluigi Cerri has told us about many worlds with his exhibition and installation projects, without ever overpowering their meaning, but opening our curiosity and our attention to their observation and knowledge. 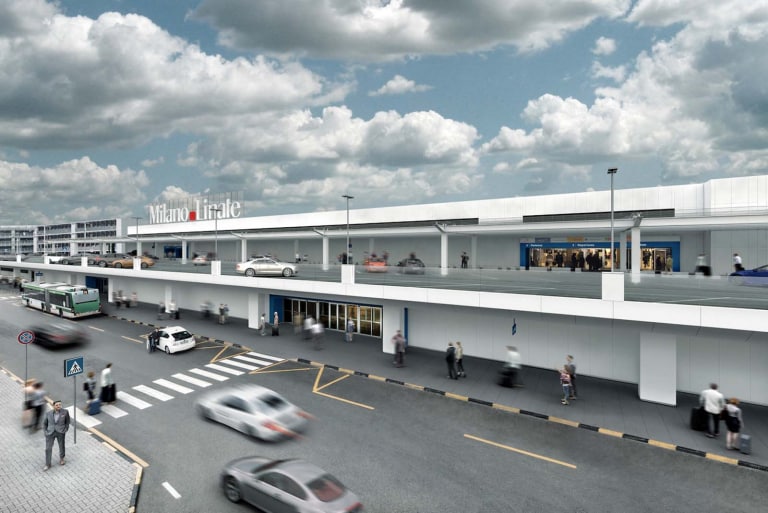 Biennale 2023, Italian Pavilion: the curators and the theme