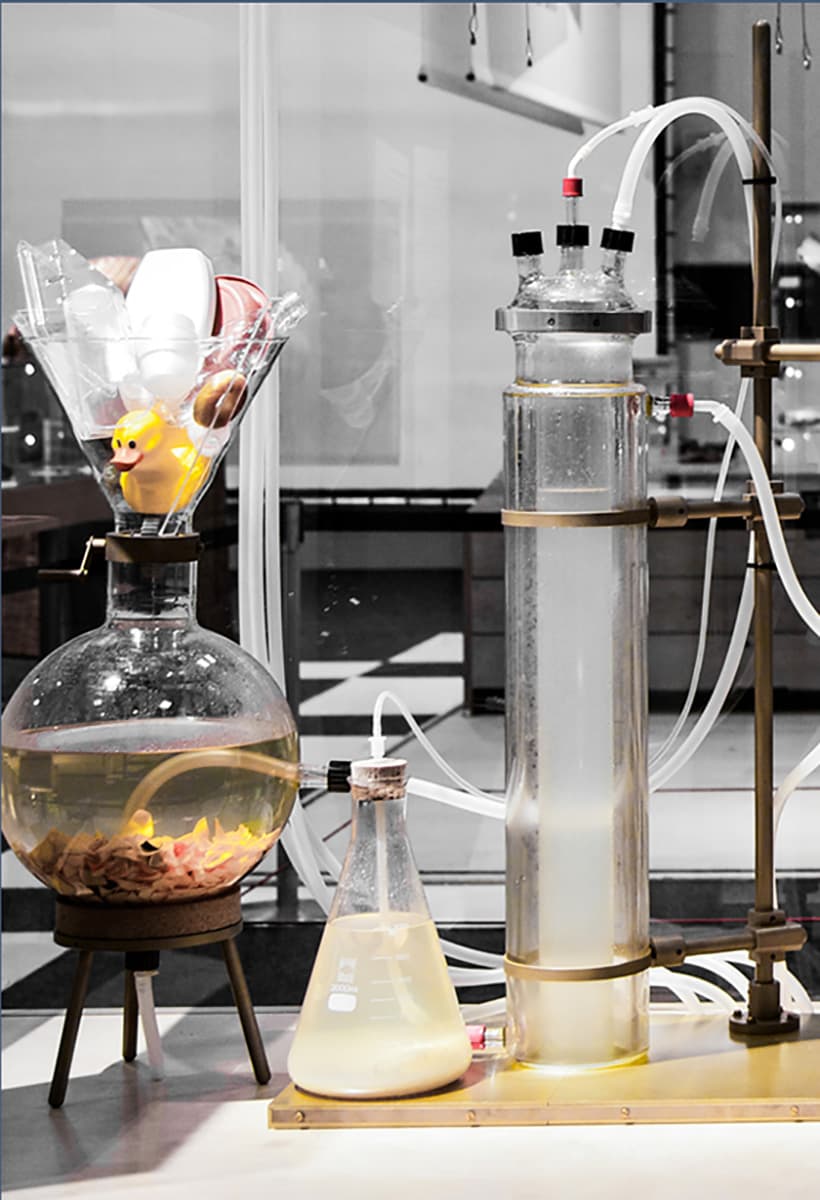 What is left of the radical experience of the 60s and 70s in contemporary design?

In the second half of the 1960s, a series of groups and personalities were born in Italy who challenged the design system of the time, giving a new impetus to the discipline. This phenomenon took the name of the Radical Movement.

Can we find this new approach to the project today too? What has remained and what has changed in post-radical design? 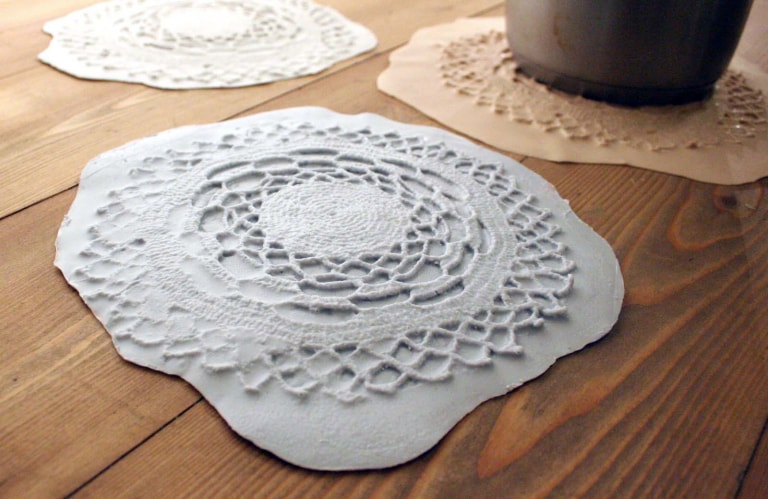 The form follows the expression

A fundamental radical principle has been to shift the traditional action plan. From the axiom that "form follows function" we have moved on to the principle " form follows expression ": the radical designer's primary task is not to create functional products , but narrative objects, capable of telling stories, sending messages, expressing visions.

On this level, modern history has offered us many examples of authors admittedly filoradical: the playful design of Stefano Giovannoni and Guido Venturini, the eclectic provocation of Philippe Starck, the performative-artistic operations of Ron Arad, the language colorful and multifaceted invented by Karim Rashid, the scenographic and theatrical design by Fabio Novembre and many other experiences based more on the strength of language than on objectives ergonomic or functional.

This shift from form-function to form-message has come down to us: an example is the infantile poetics of Emanuele Magini , or the more reflective operations close to the world of memories of the study Sovrappensiero . In the field of semiotic design, however, there are also articulated, complex, programmatic messages, food for thought on the world or on the discipline as happens with the works of the JoeVelluto studio. 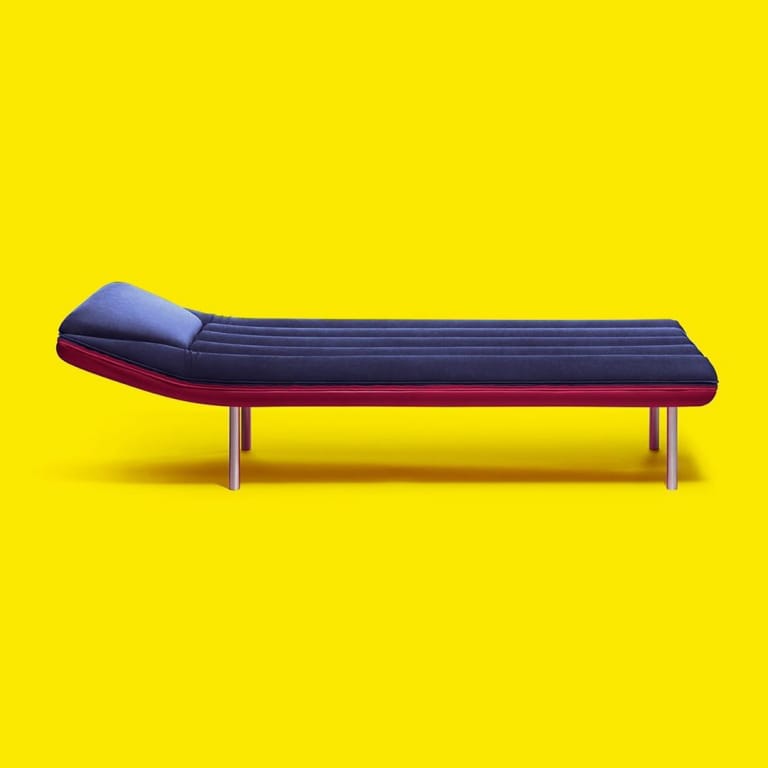 From shape to materials

The radical movement shifts the centrality of form bringing it to other areas: a contemporary example is the study of new materials. An example is the Corpuscoli laboratory, designed and built by Maurizio Montalti, a designer who works on the study of alternative materials, less polluting than fossil derivatives and made through the cultivation of mushrooms. 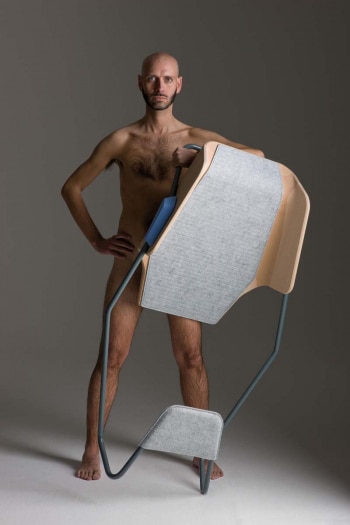 The idea that design is an uncertain field, suitable for experimentation and the use of new technologies is radical. Today it is easy to find this spirit in the jagged world of makers in which often amateur design approaches sometimes become extraordinary opportunities for collective experimentation: such as OpenDot, a laboratory born from the dotdotdot studio in which we try to make high craftsmanship interact with new technologies.

The Radical movement has always advocated a design with a social conscience. The idea was that of a widespread design capable of giving design knowledge to the whole of society through collective work. There are various experiences in this area, an example is the Recession Design laboratory: about forty designers get together and design objects or furnishing solutions that can be made by everyone with materials easily available in DIY stores. 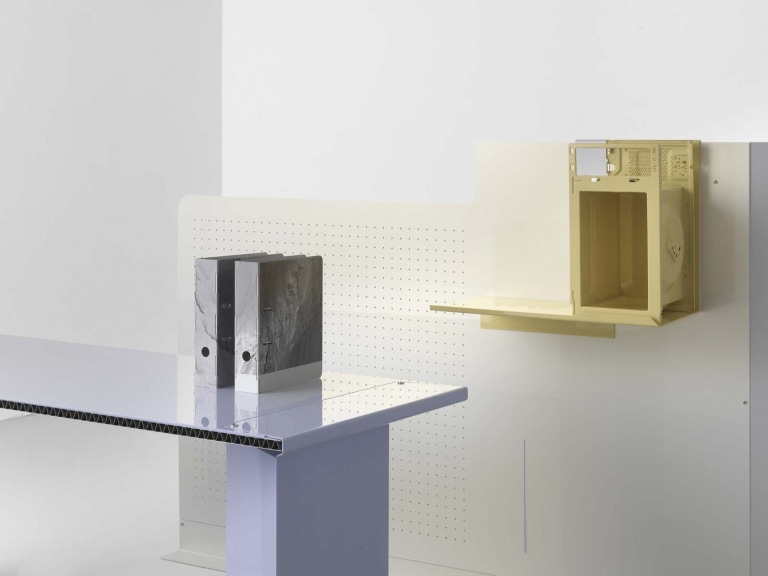 “Ore Streams”, Studio Formafantasma, for NGV Australia and Triennale Milano, 2017-2019. (A three-year research on the subject of recycling and reuse of electronic objects).

Critique of the industrial system

The radical movements of the last century stood out for their strong criticism of the industrial system. This sentiment has survived to this day, albeit in very different forms from the 1960s-1970s.

Several contemporary designers do not find the solution to their problems in industry, on the contrary they are critical of mass production: they do so with new, different sensibilities, addressing issues that were once less meaningful, such as environmental sustainability. In this type of reflection we can find the experiences of Studio Formafantasma, which has often worked outside the logic of production by shifting the focus to research projects. Or the duo Dunne&Raby who decided to work on a speculative level often in open criticism of corporate logic. 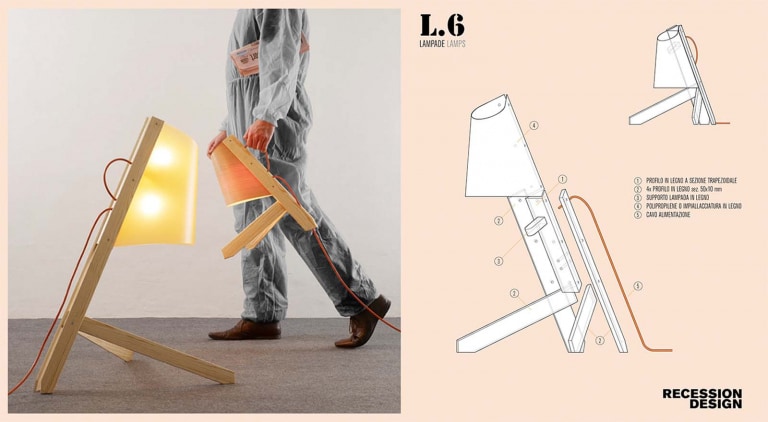 The radical experience has triggered a gigantic long wave that has come down to us. Discipline has thus become a system for communicating and imagining alternative worlds. It is thanks to the radical movement that design has been transformed from a science to create products to a humanistic tool to reflect on objects and on ourselves.