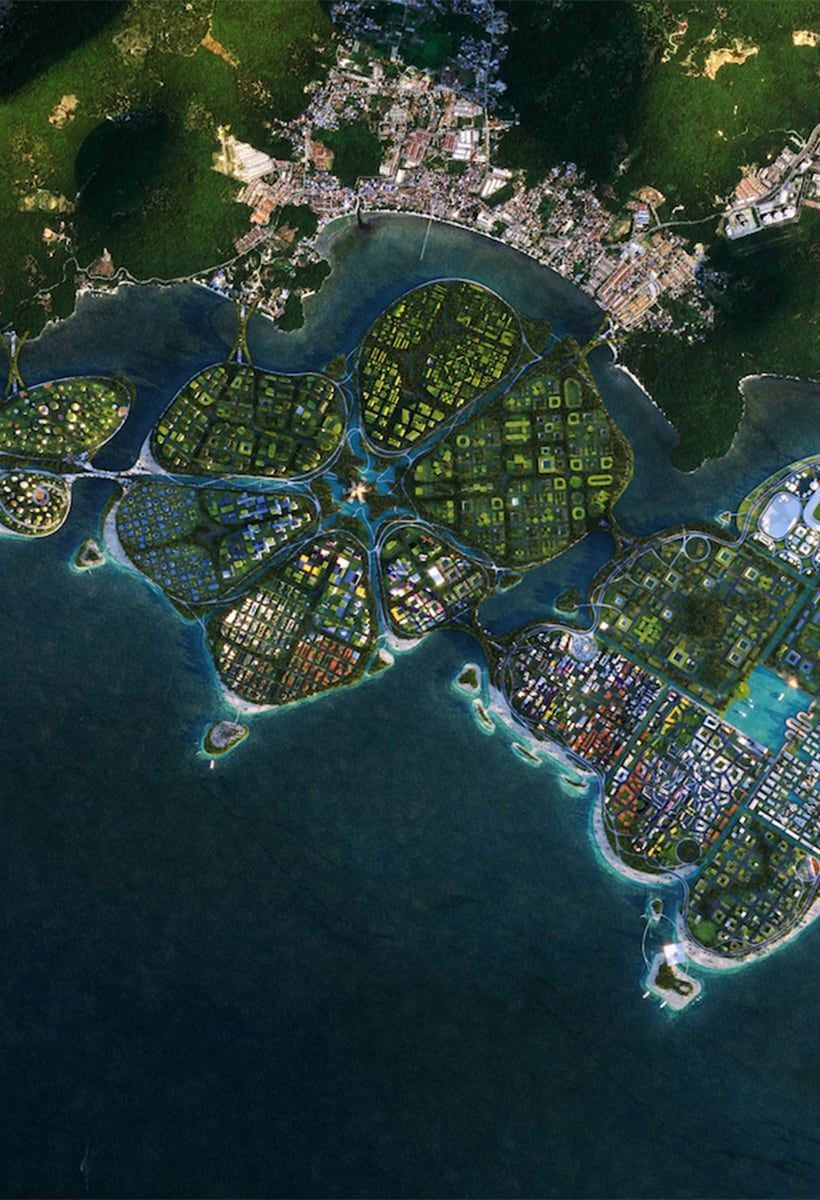 Water
#city
So that water no longer scares us

Floods, rising waters, extreme weather phenomena. While nature changes inexorably, there are those who are designing cities to live with the new cycles of the sea and rivers

In Banda Aceh, in the far north of the island of Sumatra, the Museum Tsunami Aceh designed by Ridwan Kamil is one of the main attractions. It is an interesting building, with an organic shape, sinuous like a wave that wraps around itself. It is not an aesthetic whim. In fact, the museum attempts to recreate the sensation of mysterious threat of the minutes before the arrival of the wave that swept the city away in a few minutes in 2004: humidity, water-soaked air, darkness and the unrecognizable noise of a high wave 14 meters.

Banda Aceh was the first city hit by the tsunami. The only building left standing is the very white and marble Baiturrahman mosque. Walking along its streets, even kilometers away from the port, one stumbles upon the signs left in memory of what water can do when it becomes an enemy. A motorcycle thrown into a tree, a bus on the roof of a house, a two-ton barge six kilometers from the port, in the middle of the fields.

A tsunami is an unpredictable and rather rare event. But everyone now knows, even in light of the much talk of Climate Change that too much water (just as too little) means death and destruction.

We seem helpless in the face of the power of water but it is fair to remember that man has the skills to live happily with water cycles, especially thanks to traditional agricultural culture and architecture. Taking up the ranks of a shared secular knowledge and transforming it into a science of the future is the task that urban planners are setting themselves today.

“Water is constantly in motion, crosses borders, nourishes (and destroys) life. How can water and urban planning be considered together in a generative framework that involves economic, social and cultural growth?”. This is the question posed by Kate Orff, for six years at the helm of Water Urbanism, a Columbia University study for the redesign of the relationship between water and the metropolis of the global south. The answer is obviously complex, but it closely concerns the commitment of governments, in addition to that of private companies, and a multidisciplinary approach that also involves political scientists and economists, as well as urban planners and architects. 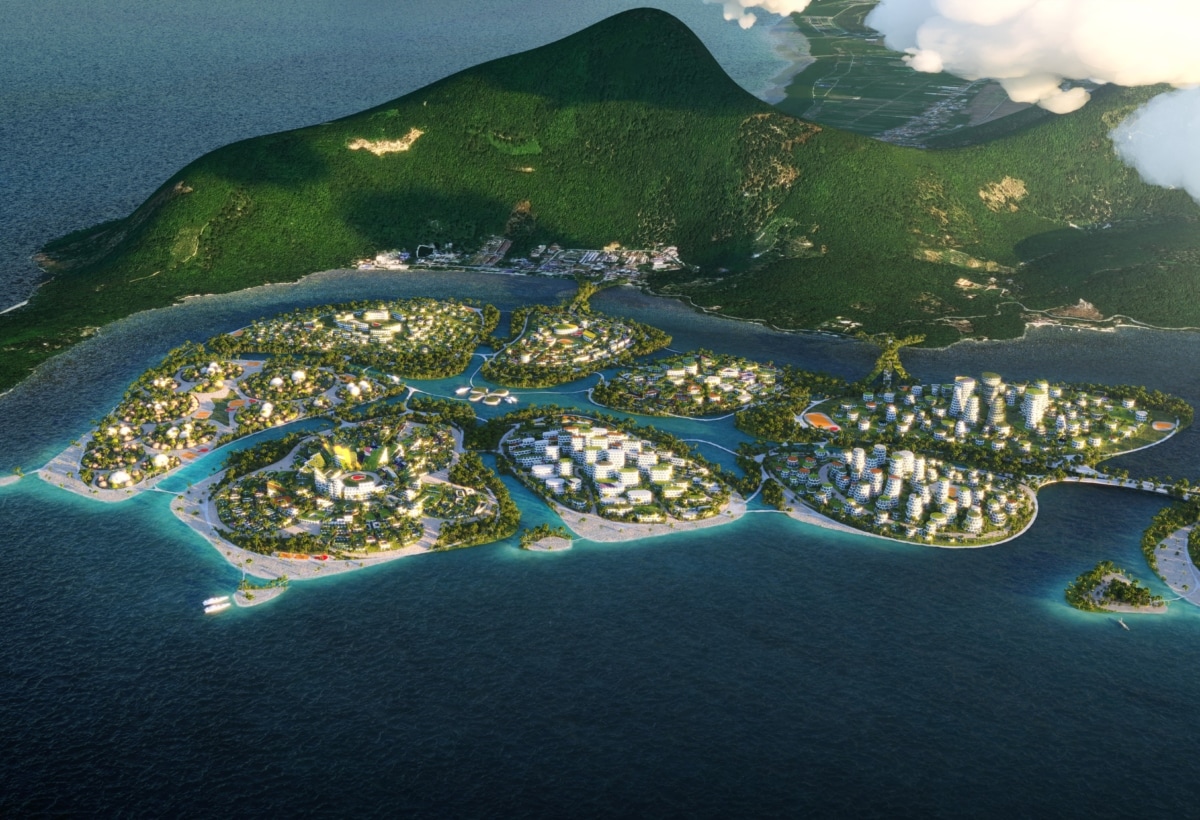 At the end of August, the announcement that Bjarke Ingels' studio BIG has won the international contest for the redevelopment of twenty-five kilometers of coastline in the south of the island of Penang, one of the states of Malaysia. BIG's project for the government of Penang, in collaboration with Hijjas and Ramboll, proposes a vision in which humans and nature coexist, in one of the places with the greatest biodiversity on the planet. A variety and natural wealth favored by the pervasive presence of water and by a civilization that, as often happens, has lived and built and thrived on the wetlands, the ‘wet lands’. 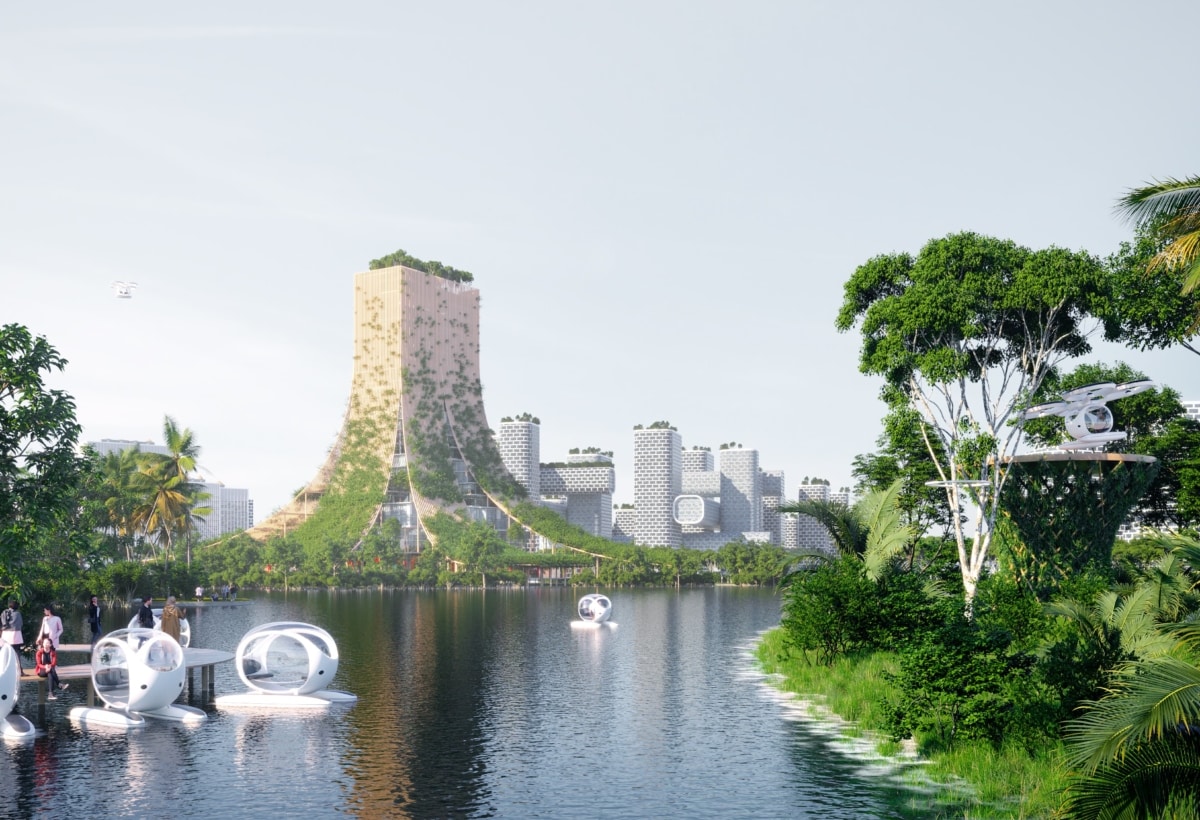 Recently, excessive urbanization has disrupted a balance that had lasted for centuries. The proposed masterplan for Penang is projected over the next ten years and has the ambition to experience a different way of living between land and water thanks to an urban mosaic of three different islands. Social functions, mobility, resource recovery and waste management are part of the project that aspires to be one of the most humanly advanced examples of ecological urbanization, says Bjarke Ingels.

“When we understood the natural and human richness of this incredible region, we went back to the studio more humble and thought a lot about how to approach the project,” says Jamie Larson, head of the BiodiverCity project at BIG's New York office. "The choice was between an intervention in respect of the environment or a project that multiplies the economic, ecological and identity benefits of the region. The decline of biodiversity and climate change force us to aim for growth”, continues Larson. “BIG's philosophy embraces hedonistic sustainability. We are convinced that it is not necessary to give up development to make the right environmental choices. BiodiverCity will create a city with a lower overall carbon print, better ecological performance and greater financial return”. 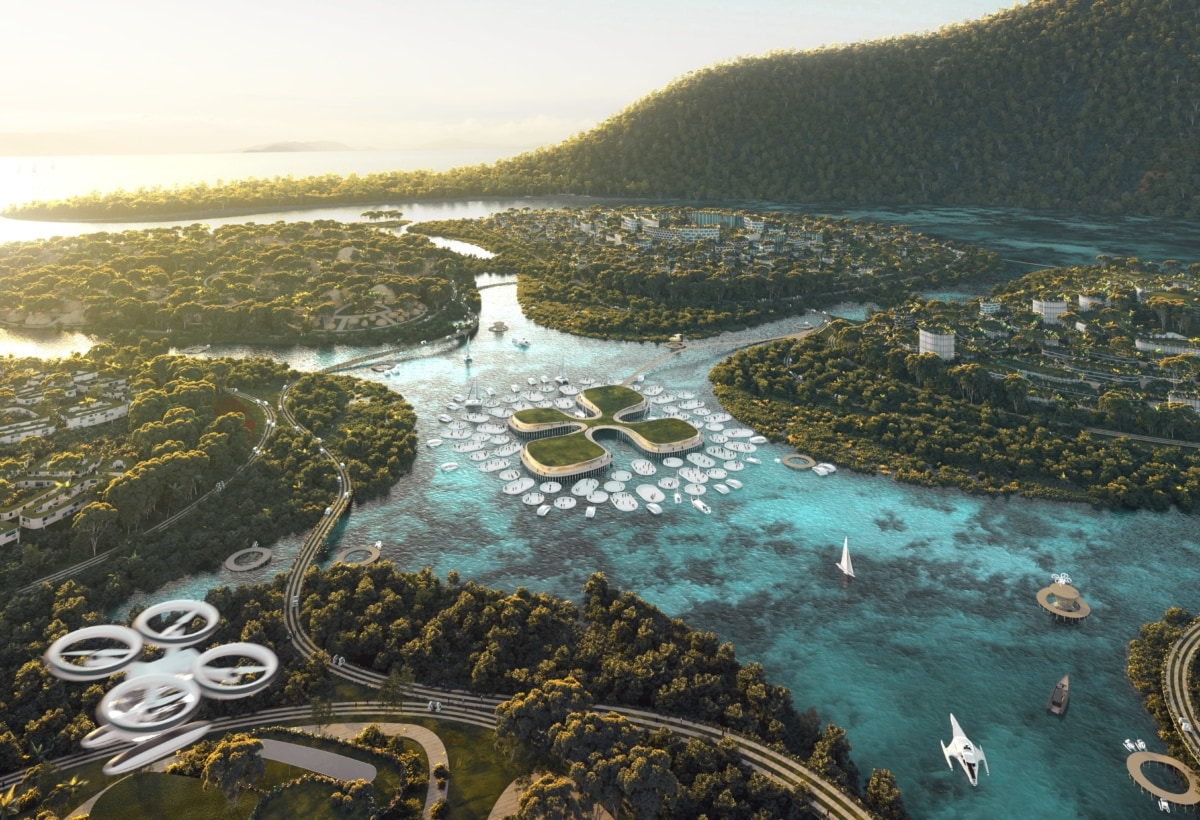 The three islands that make up BiodiverCity bring together hybrid and multifunctional districts for 18,000 residents, punctuated by green buffer zones that connect habitats and support experimental ecologies throughout the territory. Parks, squares, corridors will be the scene of a natural abundance that reflects the multiculturalism of the place and the potential for Malaysian economic and social growth in the near future. Respecting the local DNA: alongside the tourist and technological districts, there will also be a part that takes advantage of the natural presence of the mangrove forest to protect the settlement. As well as a district dedicated to fishermen's infrastructures and their access to the sea. 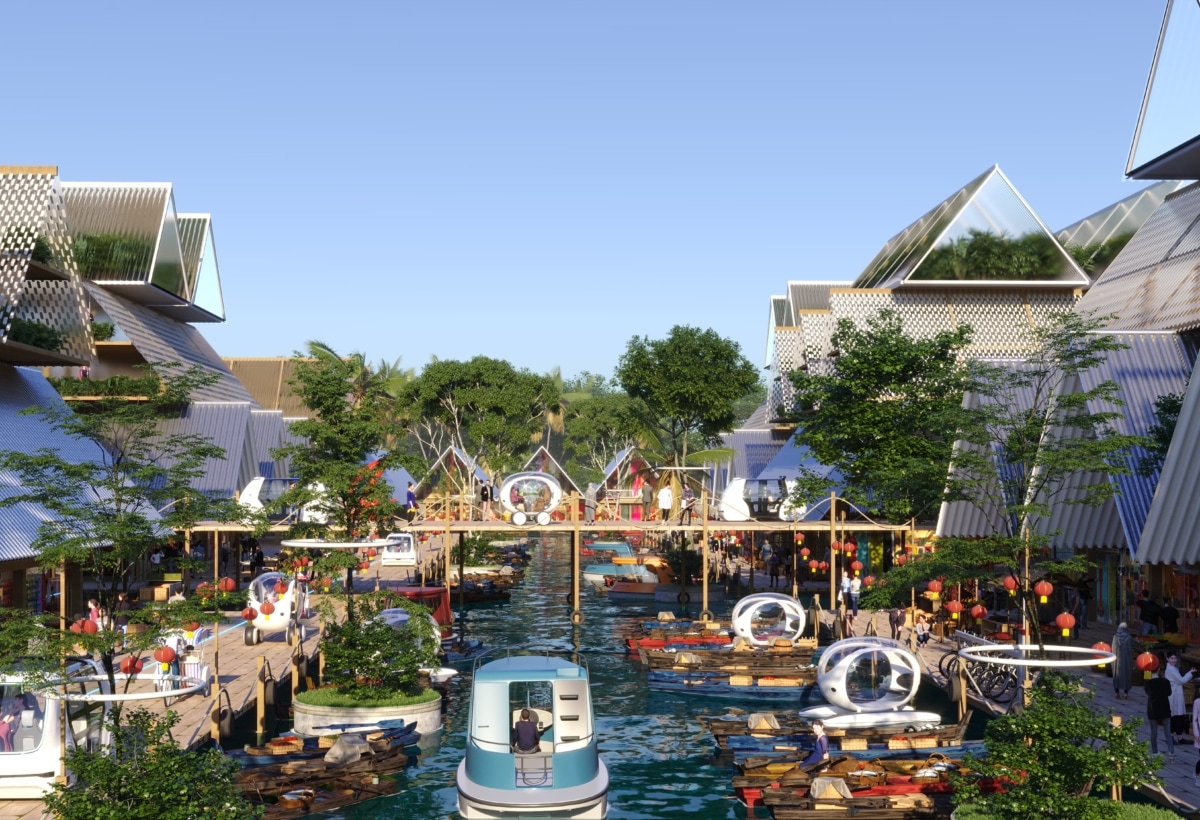 Jamie Larson concludes: “Aside from the logistical and pragmatic issues, there is the issue of the emotional connection between humans and water. We are building the backbone of the project on the well-being of this bond, a part of resilience based on experimenting with an engaging environment that respects harmonious coexistence with water and other natural elements”.