Atari's Pong has just turned 50 but it's still not easy to understand where game design is studied: we have compiled a list of university courses active in Italy

The Game Industry is flourishing from every point of view and it makes more and more sense, for young people looking for what to study at University and passionate about video games and creativity, to consider a career like game designer.

Data from the video game industry

The data from the Iidea video game industry trade association Observatory are clear.

Italian gamers are growing rapidly: 15.5 million in total (+35%) and they are not just men (8.7 million males, but as many as 6, 8 million females). On average, they spend almost 9 hours a week gaming. The sale of the latest generation consoles has increased by 21.6% and, one could imagine it, there are many who use home consoles (6.9 million people), especially the very young.

To get an idea of the interest, just think that Milan Games Week & Cartoomics 2022 of Fiera Milano was able to close this record edition with over 105 thousand tickets sold.

While a thrift platform like Wallapop recently unveiled research that suggests vintage video games are making a comeback - from January to November, they recorded +75% of searches on their site, they say - and over 6 million Italians use second-hand platforms to buy them.

This success is reflected in the employment side of the design sector: in May 2021, the latest data available, 59% of companies in the sector planned to hire new staff in the two-year period.

That's how when the going gets tough... game designers start studying. In Italy, Game Design courses have never been lacking in recent years, but what we have recently witnessed is the proliferation of both public and private courses on offer.

The goal is not only videogame design in the strict sense, but in general to understand the aesthetics and function of all the interactive and narrative dynamics, environmental and entertainment that are the basis of gamification. A technique also successfully used for e-commerce or for marketing campaigns on social media, just to name a few.

For this reason, all the courses are structured by touching on different areas, from the construction of the narration to the study of the game environment, but above all by giving ample space to visual communication, with its rules, techniques and technologies.

Everything is taught: from drawing to computer graphics, through robotics and immersive technologies, the use of Unity3D and Autodesk 3D Studio Max or other tools, film previsualization with Unreal Engine and Maya. 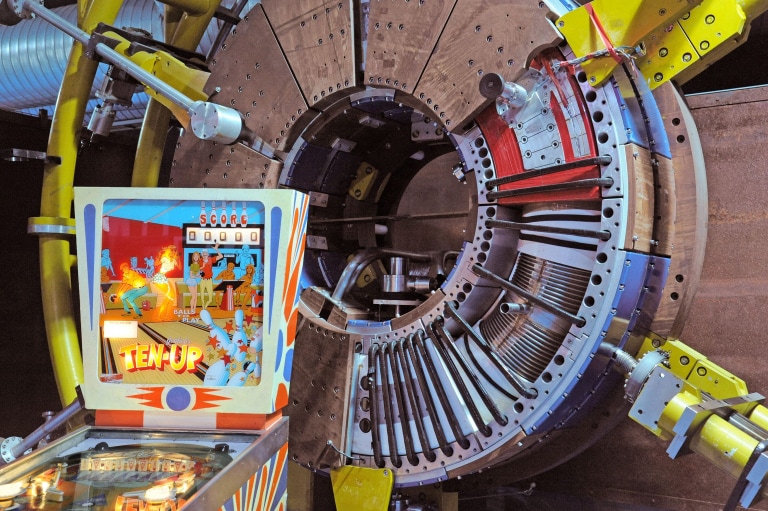 Where to study Game Design in Italy

An exhaustive list of courses available in Italy would never be possible, and after all not even the Ministry of Education and Merit and the Ministry of University and Research seem willing to provide one. But it is easy to find on the web more than one course now active in every Region, while Rome and Milan as usual stock up on opportunities.

Among the criteria on which to choose, the costs could certainly have some influence, as well as the study programme and the curricula of the students teachers, the possibility of internships and job placement, always taking into account the proposed qualification: certificate of attendance or specialization, Diploma, Degree or Master.

In fact, there are numerous Game Design courses conceived as post-diploma university training, but the professionalizing proposals in the Industrial Technical Institutes (ITIS) are also growing and, as is obvious in every thriving market, to flourish are mainly private initiatives.

Here we indicate a few, selected for you. 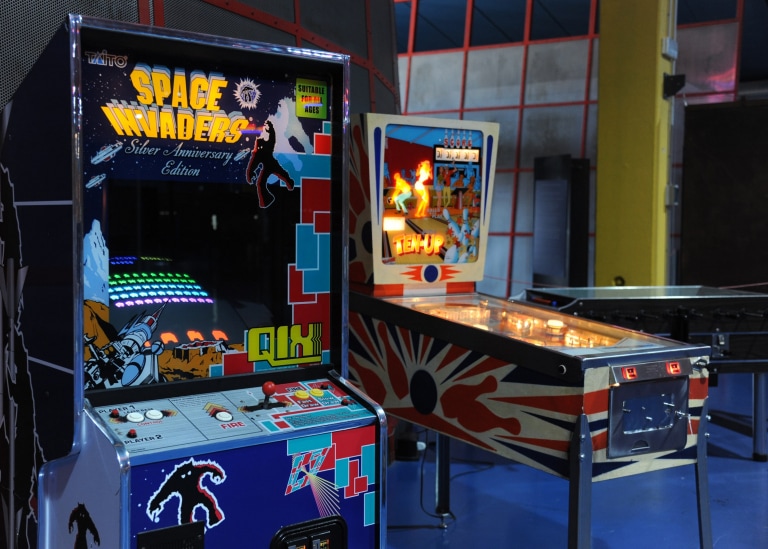