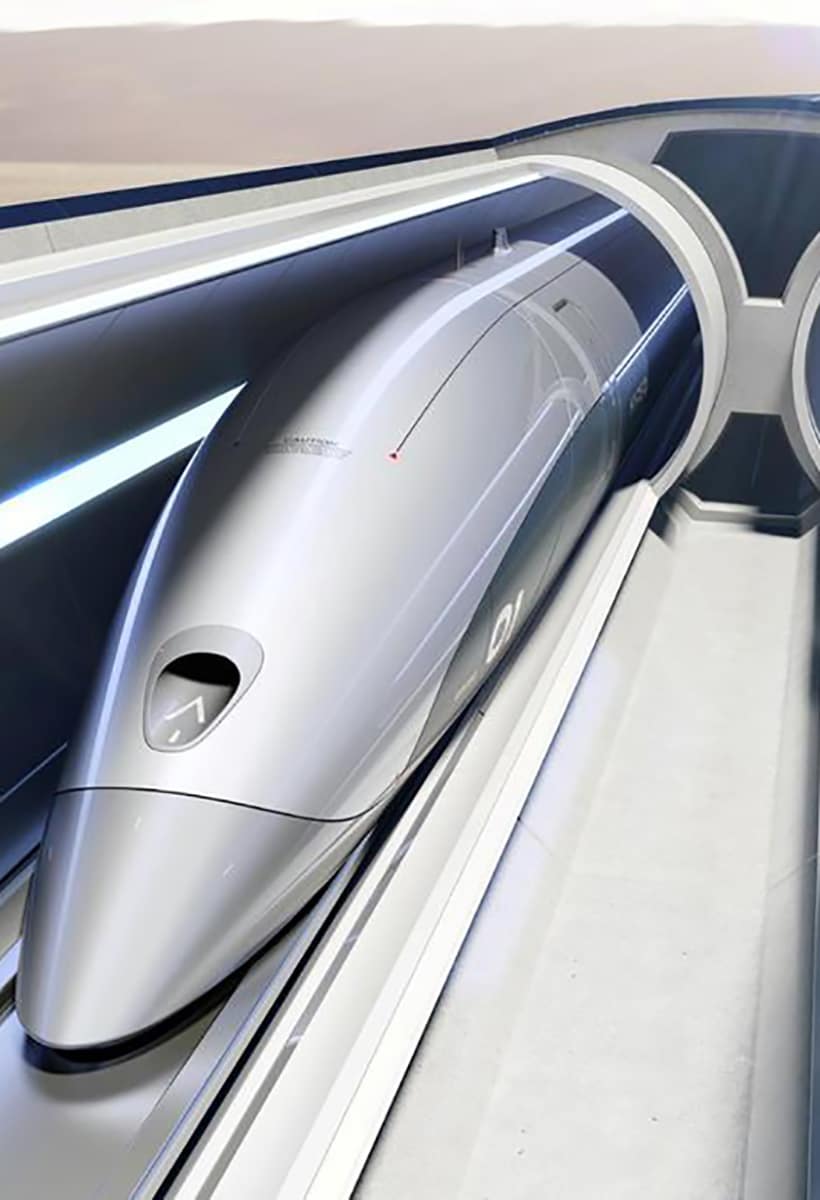 #stories2023-en
From Midjourney to ChatGPT, why are we afraid of the future?

The urgency of the present causes anxiety and erases perspective. This is why we fear so many forms of innovation. We talked about it with an expert, who says: we should occupy the future

The last fuse was lit by Midjourney, the text-to-edit software (that is: assign a brief to Artificial Intelligence and it will obtain an image from it) which surprisingly entered the world of design a few months ago and immediately experienced as a threat by architects and designers.

One more proof of the fact that it is almost always fear that accompanies us to the door when the future knocks.

Because? We asked Roberto Paura, author of an essay, published by Codice Edizioni, which traces the relationship of man with the future and launches a precise message, enclosed in the title: the future must be occupied, just like schools and universities.

First of all, is there enough talk about the future in the media?

“A lot, if by future we mean the simple word.

Indeed, it is one of the most abused terms by marketing, political propaganda, the world of innovation, not to mention that of training.

On the other hand, attention to the future understood as a long-term dimension is completely absent from public discourse, dominated by the urgency of the present".

Why do we talk about the future more as something that scares us than a challenge?

“When used as a slogan, the future is always seen in a positive way: it is used as a synonym for innovation, which it obviously isn't.

The future is simply where we will live in the next few years and it can be anything, depending on how we act in the present. When we leave the future = innovation rhetoric, then the discourses become more problematic.

An example of this is Fridays for Future, which uses this term to emphasize the lack of attention to the main long-term challenge we face, that of climate change. Here the term future serves precisely to remind us that if climate change is a reality this depends on our inability to imagine the future, anticipate the long-term consequences of our actions and decisions". 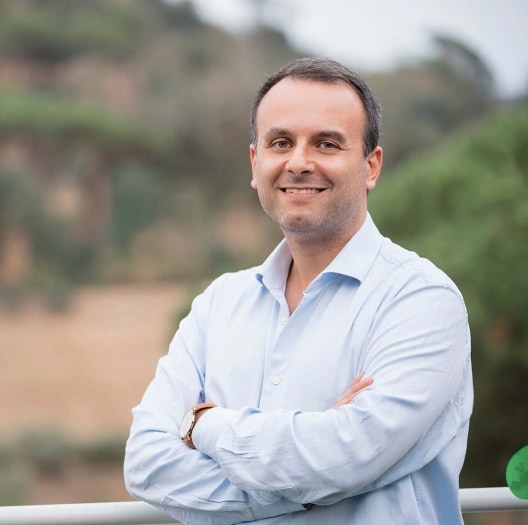 If we think about the future, the most optimistic person thinks of Hyperloop or life on Mars…

“Exactly, technological utopias. At least since the twentieth century, our idea of the future has been crushed on the perspective of technological progress.

It is no coincidence: the most disruptive dynamic that characterizes our age is that of Moore's law, which defines the exponential growth of the computing capacity of processors.

This exponential growth is behind the information revolution, the Internet, smartphones, social networks, artificial intelligence, the metaverse, up to the New Space Economy.

The problem is that while we are experiencing accelerated technological change, our ways of life remain the same as they were a hundred years ago or so.

For example, we are unable to imagine alternatives to a society based on working five days a week for eight hours a day until retirement, with the result that we are unprepared for the labor market shocks produced by technological innovation and make elderly only a cost to society.

Or, we want to go to Mars to create colonies, like in the 19th century…”. 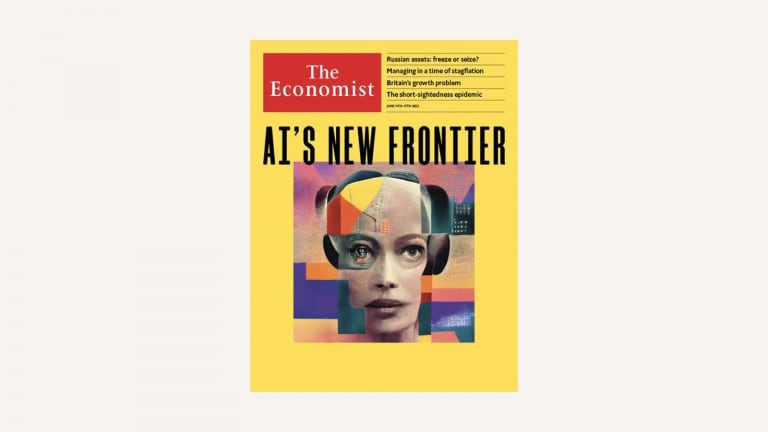 Midjourney or ChatGPT: why is the reaction of most people fear and few take the opportunity to work on inputs?

“Artificial intelligences such as Midjourney or ChatGPT force us to reconsider our concept of creativity.

The fact that they are able to write stories and newspaper articles or create spectacular illustrations as much and often better than many of us leads us to understand how we have often called creative work what in reality was nothing more than intellectual labour.

These AIs do nothing but automate and streamline routine processes, for which we should be grateful: the goal is exactly to leave more time for true creative thinking, which constitutes the essence of the human spirit.

If we know how to seize this opportunity, then we will benefit as human beings. Otherwise, we will all become neo-Luddites: yet no one today would dream of destroying a mechanical loom to spend ten hours a day spinning". 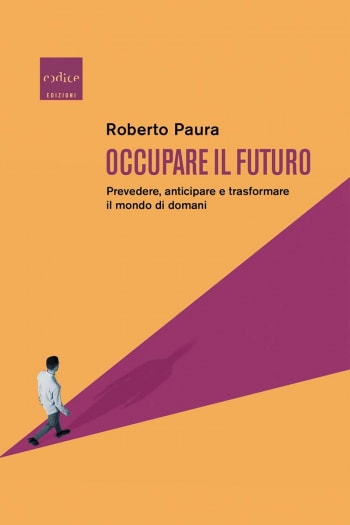 You consider presentism one of the evils of our time. What is it?

“It is the habit of considering the present as the only possible reality, the realization of the old Thatcherite motto there is no alternative.

It leads us to imagine the future as a mere extension of the present (an augmented present, simply faster and more efficient) and the past as a set of errors from which we would have freed ourselves .

It is the effect of post-modernity, which precisely in the prefix post admits the inability to think that something completely different could exist.

Alternative to presentism is deep time, the ability to conceive of our position in time as a tiny segment in a continuum that, as a civilization, extends at least ten thousand years into the past and that we should try to imagine even in the ten thousand years to come, guaranteeing future generations the resources to shape their present”. 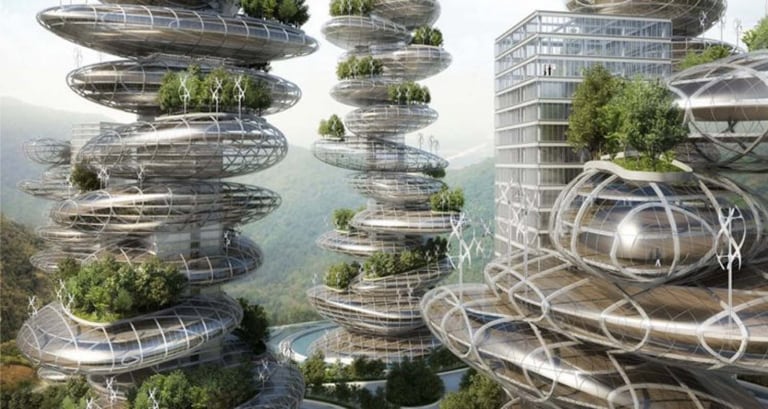 Why do we live in a continuous endless retropia, as Bauman called it?

“In times of uncertainty, the past reassures. Even the future-past, as in the case of retrofuturism. It is part of our unconscious to idealize the time when we were children, when we had no problems: just think that our grandparents also often idealized the period of the last war, between bombs and hunger .

Today there is also a curious phenomenon, the nostalgia for an era that has never lived (they have called it in various ways, I really like the term anemoia). It is caused by the way in which the collective imagination forges our expectations: an imagination strongly oriented towards idealizing the past causes even generation Z to feel nostalgic for the 1980s, which they have never experienced.

The problem is when we think that the challenges of the future can be solved with the solutions of the past; it is a dangerous illusion that always ends up causing disasters.” 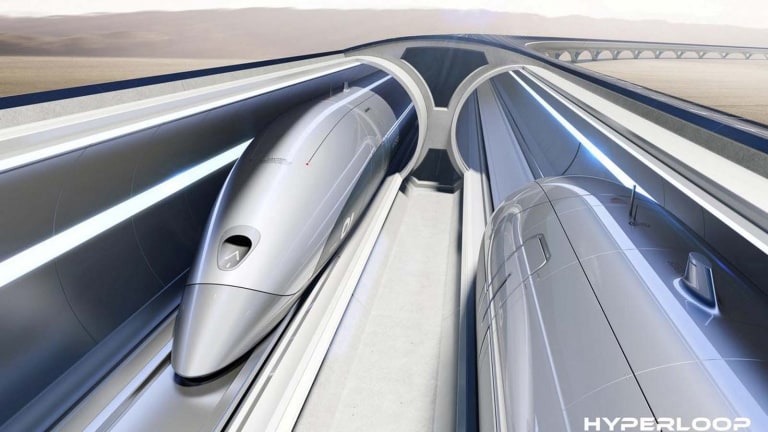 How to bring the future into our lives, at least in the form of a debate?

“I proposed the concept of occupying the future, which gave the title to the essay, as a provocation on the model of Occupy Wall Street. We look to the future as a dimension that has been stolen from us, colonized by those who today have the ability to dictate the rules.

In other words, let us realize that our imagination of the future does not belong to us but is imposed on us by others, so that we internalize their expectations and their objectives: to go to Mars, to live in the metaverse, to create a man-machine hybrid, to have drones that deliver a few hours the products ordered on Amazon.

We try to contrast ours with these visions of the future.

How would we like it to be completely different from the present? Are we able to imagine it? If the answer is no, maybe let us get help from that science fiction that has become aware of the problem and has begun to contrast the classic visions of the future with new visions, such as solarpunk. Let's get used to thinking that another world is possible".