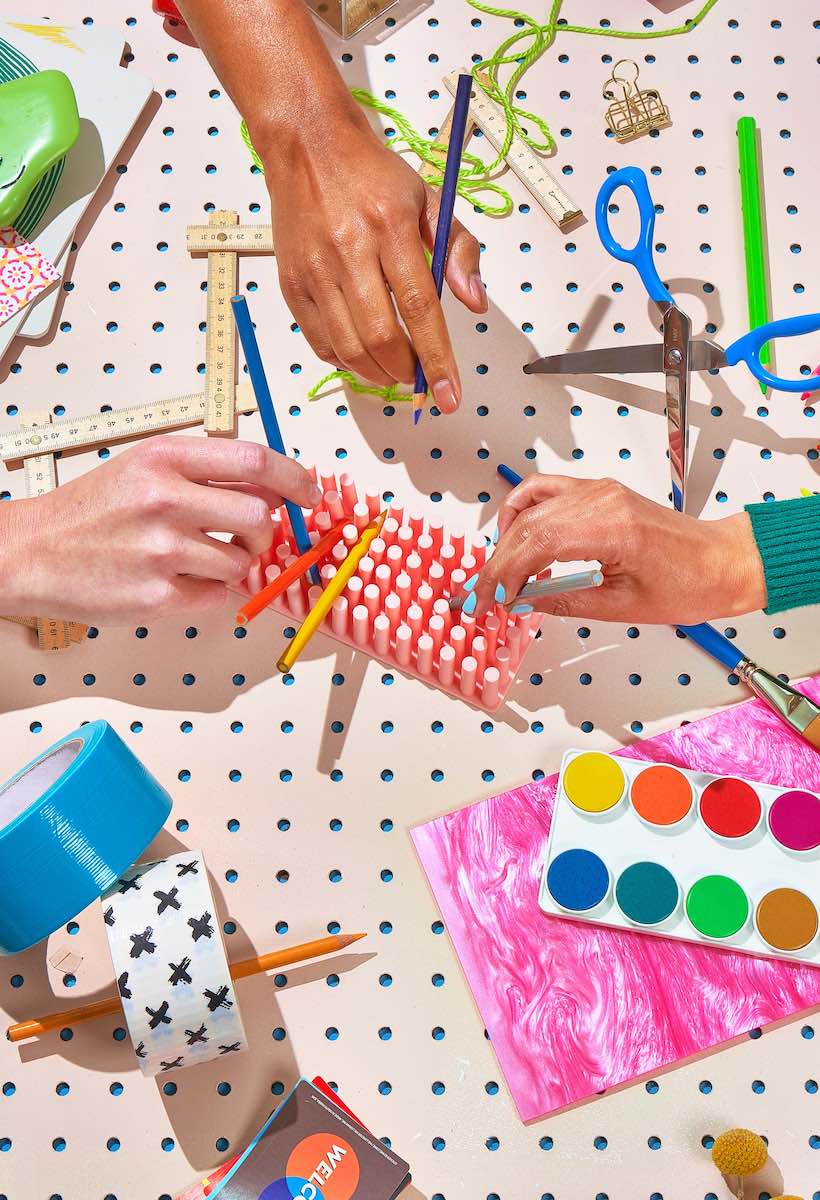 Creativity has never been so accessible. E-learning platforms are popular with courses in illustration, motion design, photography, social communication. What is behind this boom?

There are those who call the phenomenon of online courses micro learning, because it has a "bite-sized" educational approach, with small study units that help achieve a goal, one lesson at a time, up to the final project. Some are talking about Mooc, an acronym for Massive open online courses, because they involve so many people from all over the world that they create communities of millions of users. The fact is that the numbers speak for themselves, enrollments have exploded and courses are changing the education sector. Not only for the competence of the teachers, the quality of the contents and the small price. 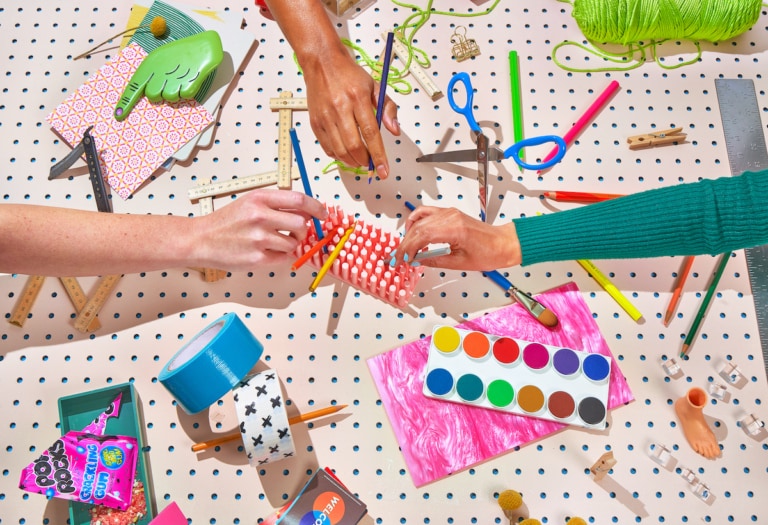 "The curve of users and that of use, in the last year and a half, have soared", says Chiara Bassi, country manager Italy of Domestika, a creative e-learning platform born in Spain and then migrated to San Francisco , founded by Julio Cotorruelo and Tony Pelluz. The company is opening new offices simultaneously in England, France, Germany and is already structuring the outpost in Milan. Not only are they translating the video content already present in the Spanish version, now subtitled in English, but they will have a new local production, with Italian teachers, within the company, which will then be exported and subtitled for abroad.

“We started as a forum where creatives exchanged advice and opinions and, over the years, we have become a platform for creativity. But the drive to share has remained the same, students who enroll in a course can interact with each other and with the teacher ", continues Bassi," we have chosen Italy among the first countries to launch because it has so many talents to make the world known ". In addition to having a new online podcast called Curious Minds and telling unpublished stories of artists and experts in the sector and a part of the Domestika site is dedicated to recruiting. 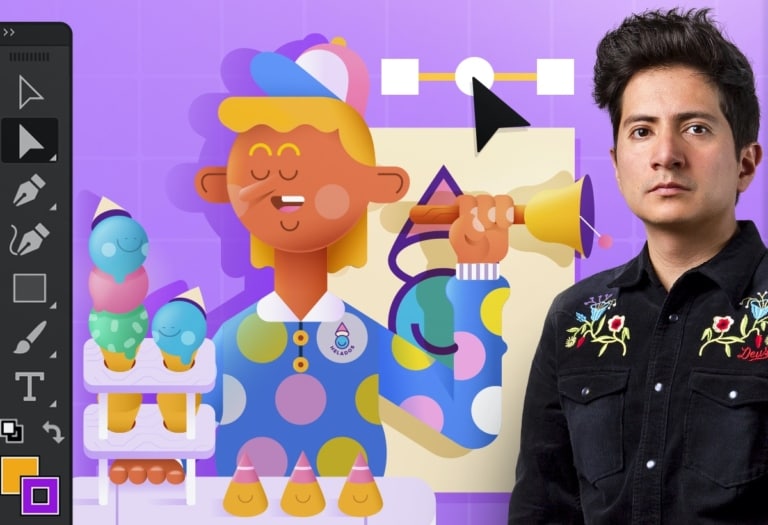 Another key factor in the success of the platforms is that each professional brings their own experience and sensitivity. This is how the boundaries of creativity are being redefined, ranging from an increasingly horizontal perspective. "Illustration, which is the strongest category, has fifteen courses that explore the same technique in a different way, which helps to discover the points of view of different teachers and to specialize comprehensively", says Bassi. 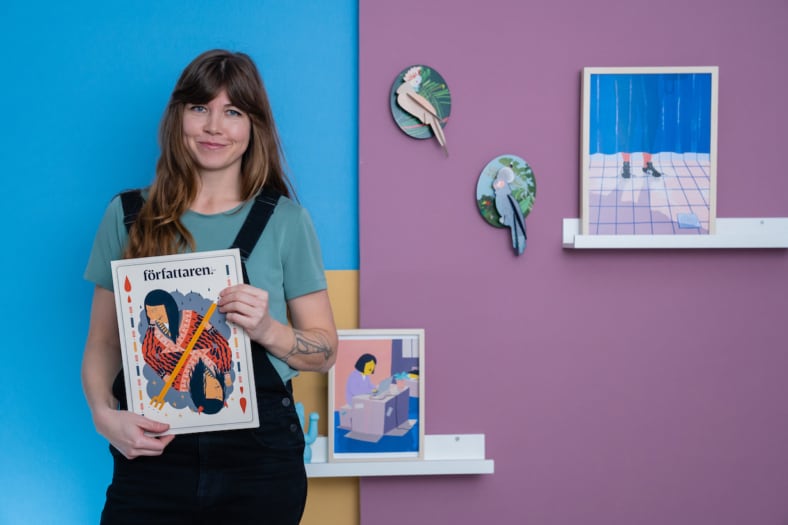 Accomplice in the leap forward was the lockdown, which forced people into the house and pushed them to get involved, to deeply feel the need for creativity, in a suspended time like the one we have experienced. The desire to learn new skills, to use that time to redesign oneself on a personal level, has helped to control the anxiety generated by an unknown virus. Not to mention that self-awareness and personal growth (understood as nourishment of the self) are at the center of many theories on long-term happiness. "As time passed slowly we realized that nurturing, cultivating oneself and one's passions is an essential activity for the human being, and even after the first quarantine it never stopped, because we made it ours, to this numbers continue to grow even now ”, says Bassi,“ we have become more aware of our immense potential which we may not have listened to before ”. 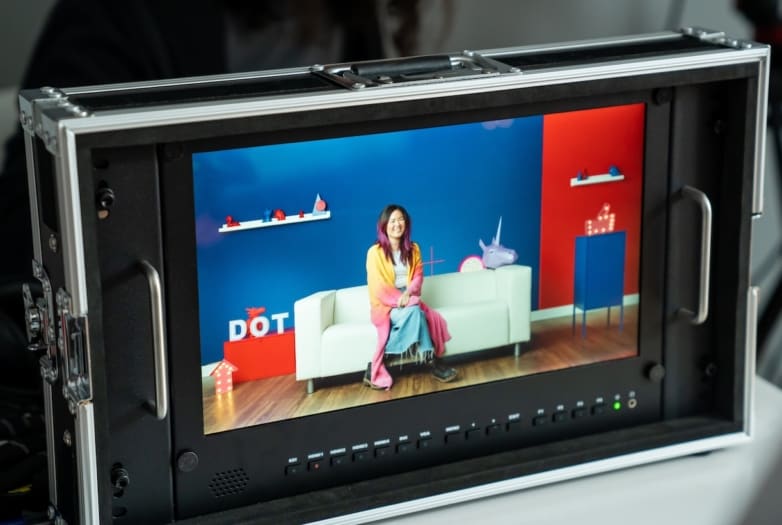 Passion that turns into a job

"We have experienced it over and over again, the act of creating, which apparently is a simple gesture, is an engine of growth, change and discovery in people's lives", says Matt Cooper, CEO of Skillshare, a platform for creatives which, from 2019 to 2021, involved more than three million new users in the courses, 60% male and 40% female and 80% under 40 years of age.

Half of the historical members live in the US, but two thirds of the new ones live overseas. "In the last year, during the pandemic, users quadrupled as people sought fulfillment and connection with themselves," he continues, "for some it was a way to explore a new passion, a hobby or to learn a new skill. For others it was a way to socialize and react to the isolation of lockdowns ". The most popular courses in Skillshare are graphic design, animation, influencer marketing, photography and interior lifestyle, but also design and self-care. "Even company employees see the exercise of creativity as a key skill in the workplace. In fact, it's one of the three “top skills” we'll need in the future, ”says Cooper.

For many users the hope is to turn their hobby into a job. It was so for the lawyer that she rediscovered her passion for design, quit the company and opened a studio. "Some of our most followed teachers started out as students and achieved financial independence, following their dreams," says Cooper. The most followed also reach two thousand euros a month thanks to the passive streaming of their courses, a success, considering the critical moment for the whole sector, not just for freelancers. "We are waiting for our big moment in 2022, we are expanding to new international markets, we are increasing and diversifying the contents", he continues, "by launching new partnerships and investing heavily in personalization".

The democratization of creativity

The digital approach to education makes teaching and creative life accessible to any person. It is no coincidence that Chase Jarvis, the founder of Creative Live recently wrote the book Creative Call. “In life, fulfillment and success are not found, they are created,” he writes, “what is the good news? That creativity is not a skill, it is a habit, a mindset and a lever that transforms us and releases energy in everything we do ".