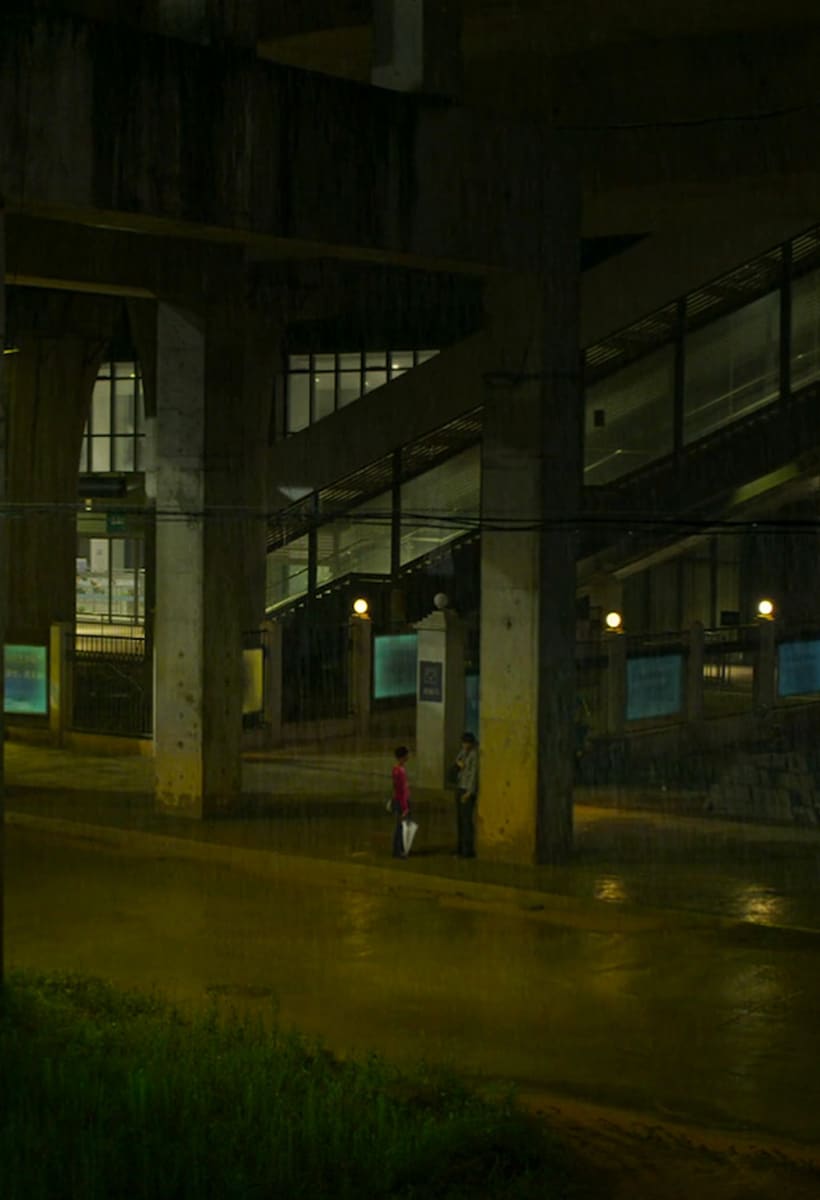 Emptiness
#cinema
Cinema: when absence is presence of meaning

Great directors often chase after empty scenes. They seem useless for the plot, but they also fill up with meaning – just as happens inside homes

In film language, empty shots (or scenes) are long framings where human figures are absent or almost banished. They have no particular purpose for the plot. Antonioni often uses them, with extraordinary results: long shots of landscapes or interiors where the characters have no place, or are just barely present. In the works of this director, the linguistic solutions serve to generate plastic compositions (cinema is a visual art, and doesn’t need to always tell a story) and to reflect the emptiness of the human condition: that famous incommunicability Antonioni always kept in mind. Art cinema makes extensive use of empty shots, especially in Asia (one name will suffice: Edward Yang), but also in horror films it often takes part in the syntax, with very intelligent outcomes. 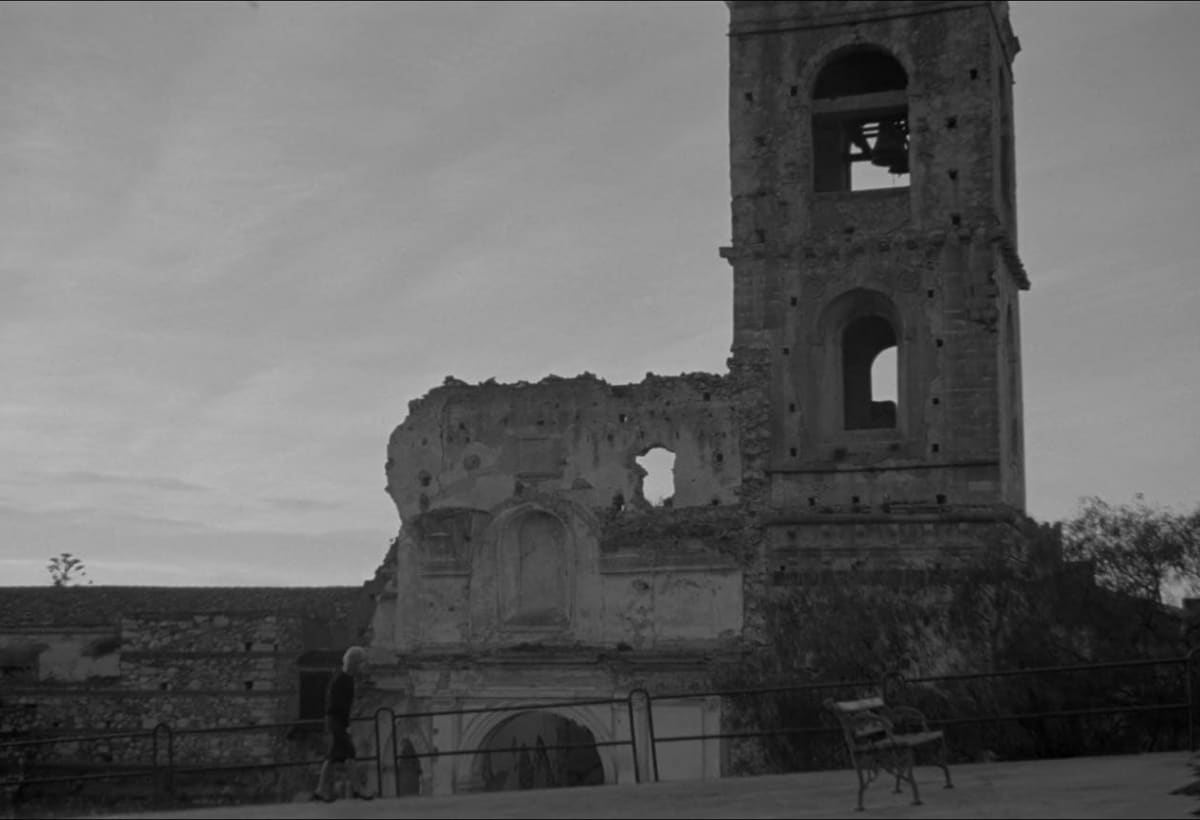 Just consider Paranormal Activity (2007) by Oren Peli. The story could be written on a post-it. A young couple molested by apparently inexplicable events (the sound of footsteps, creaking) buys a video camera and installs it in the bedroom, leaving it on all night to try to catch the cause of the phenomena. Made entirely of amateur footage taken by the two protagonists, the film was shot in ten days in the home of the director with a budget of little more than 15,000 dollars. Distributed as if it was an edit of real films made available by the police (found footage), it took in 193 million dollars in theaters around the world. A goose that laid the golden egg, which takes advantage of the (ancestral, irrational) fear of gazing at a portion of space where something could happen (or is already happening). The grammar of the images is basic: for long periods the viewer is forced to stare at a bedroom, with a door opening to other spaces of the home to the left, and a sleeping couple to the right. The clock of the video camera, below, marks the passage of time. And it is precisely the dynamic between passing time and the immobility of the framed void that triggers the fear: how long will that void stay empty? What really exists in that room?

The anguish of the void is also exploited by the very recent The Invisible Man (2020) by Leigh Whannell, where a woman has to free herself of a violent and manipulative partner, but when she thinks she has gotten rid of him she realizes he has created a costume that makes him invisible, so he can continue to torment her. Like any good B movie, Whannell’s film catches the atmosphere, intercepting social phenomena of the contemporary world and using them for its own purposes. Hence this remake of a classic manages to become a metaphor of #metoo, through a strong female character – and the choice of Elisabeth Moss of The Handmaid's Tale for the role is certainly not by chance – who is the victim of stalking, and gets her revenge in an ending we will refrain from spoiling. A film capable of working on intelligent paradoxes – the stalker is a genius of optics, and the costume he invents is entirely clad in micro-cameras, a tool created to record the visible in order to disappear – The Invisible Man undergoes a paradoxical destiny: that of disappearing, in turn (at least from movie theaters, though it is available for viewing on several platforms, also in Italy), due to Covid-19 and the resulting closing of cinemas. Watching it now, it is impossible not to think that those long shots of spaces without human presences, and the aseptic combination of volumes in glass and reinforced concrete of the millionaire residence of the ‘bad guy,’ are not concealing the not-so-bright invention of a screenplay writer, but that equally invisible enemy that is changing the world in ways we may not even be able to recognize when this is all over. 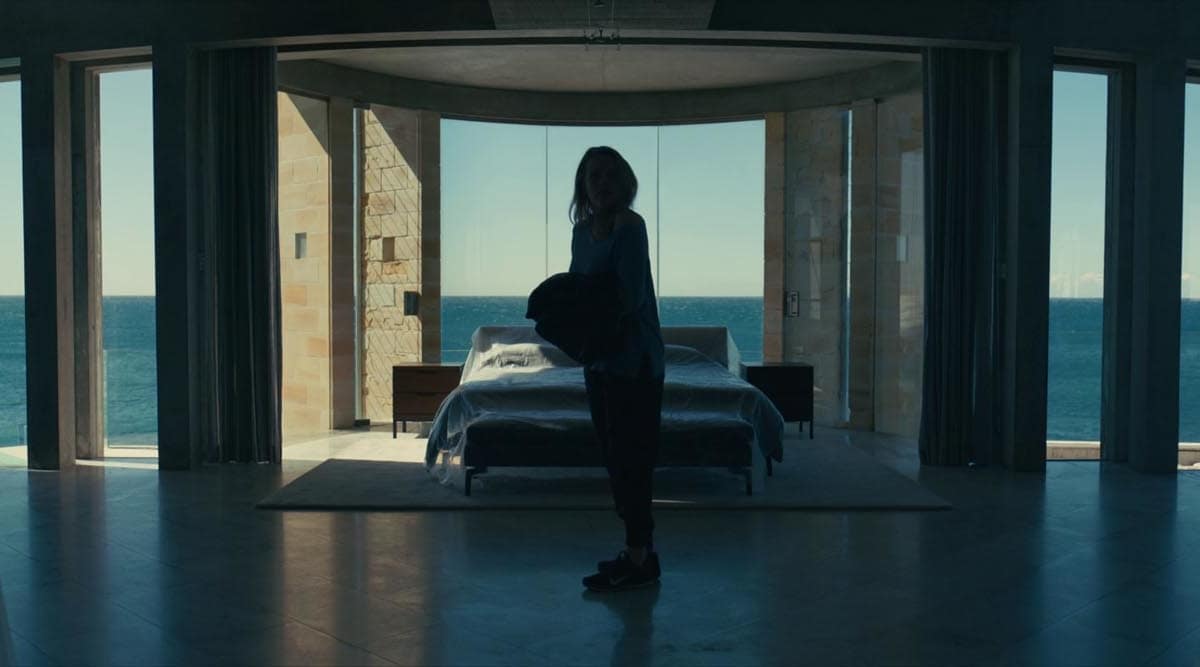 The overview of cinema of empty spaces concludes with The Wild Goose Lake (2019), the latest effort of a great oriental director, Diao Yinan. This is a noir in which a prostitute has to help a man in flight after he killed a policeman. As we said at the beginning, empty shots are no linguistic novelty for oriental cinema, but if in this case they take on a different, truly sinister value, it is for a specific reason: the film was entirely shot in Wuhan, prior to Covid. Once again, it is inevitable to be tempted to fill those voices with the disturbing thoughts with which we will have to coexist in the future, who knows for how long. In the Chinese film, it is also disturbing to see the image of the police reaching the scene of the crime wearing gloves and masks. These are the premonitions that happen in real art, examples of what cinema can do: making itself permeable so that reality can redefine and expand the interpretation, making itself just porous enough for the reality that crosses it to leave marks of its passage. 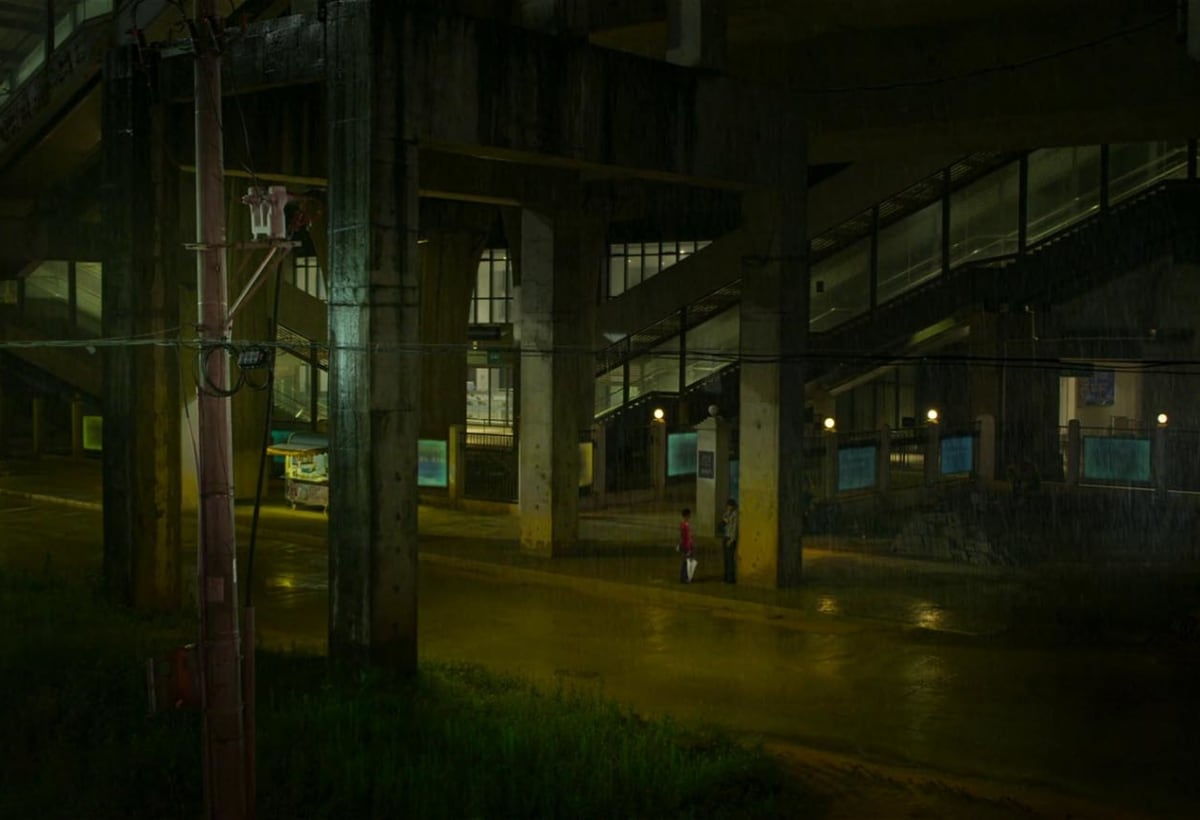