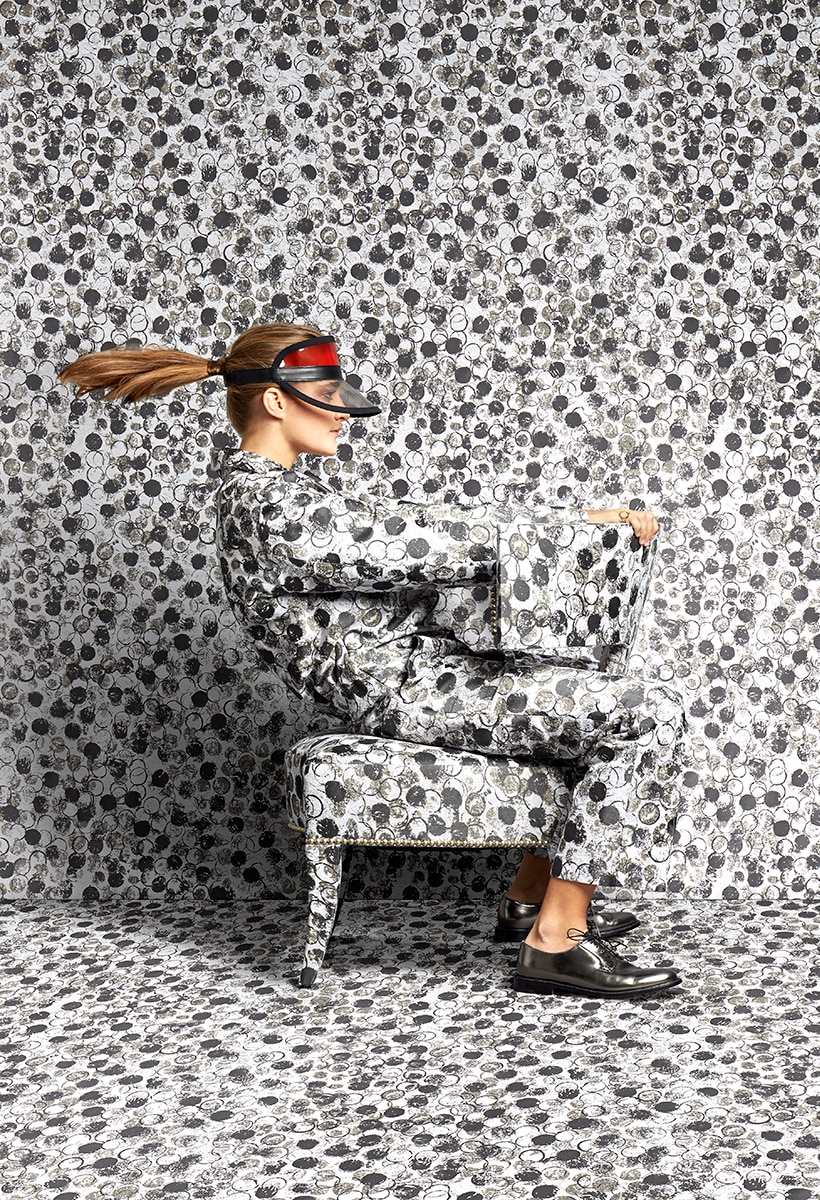 Contemporary design photography, one in which the object has its dignity as a subject and becomes the protagonist of a story, begins on an elevator. We are in Milan, it is 1951 and Aldo Ballo comes to photography from the faculty of architecture. He casually meets, apparently on an elevator, Marirosa Toscani, daughter of photographer Fedele Toscani. Together they open the Ballo + Ballo studio. The first space is tiny, sometimes the products to be photographed just don't fit, but the couple immediately finds the ideal language to represent the nascent Italian design. The images are built on neutral sets, the products speak and tell thanks to a frame that “enters the object” – words of Ballo. There is nothing to do but create the right silence around them so that even the functions of objects of unknown shape – coffee makers, telephones, televisions – declare themselves icons of a new industrial era. While the cultural revolution is raging outside, design is represented as a planet unto itself, distant, far from the realism of traditional sets.

It is a new, alien and beautiful world, which Aldo Ballo recounts, while the Milan Triennale is occupied by dissident intellectuals. 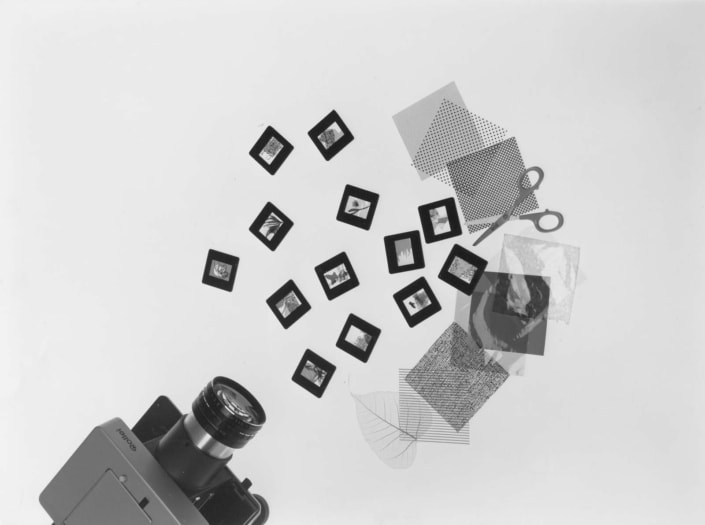 More or less in the same years Gianni Berengo-Gardin pursues another story: that of Adriano Olivetti. Olivetti builds an ideal factory, an ante litteram B company, and Berengo-Gardin is there to photograph the miracle. The tone is serious, you don't mess with dreams. The black and white patterns of machines, workers and employees appear: it is the story of those who are building a happy future. And later, at the end of the eighties, the faces of Aldo Rossi, Alberto Mendini and Achille Castiglioni with the understood and happy expressions of those who work for another great visionary company: Alessi. 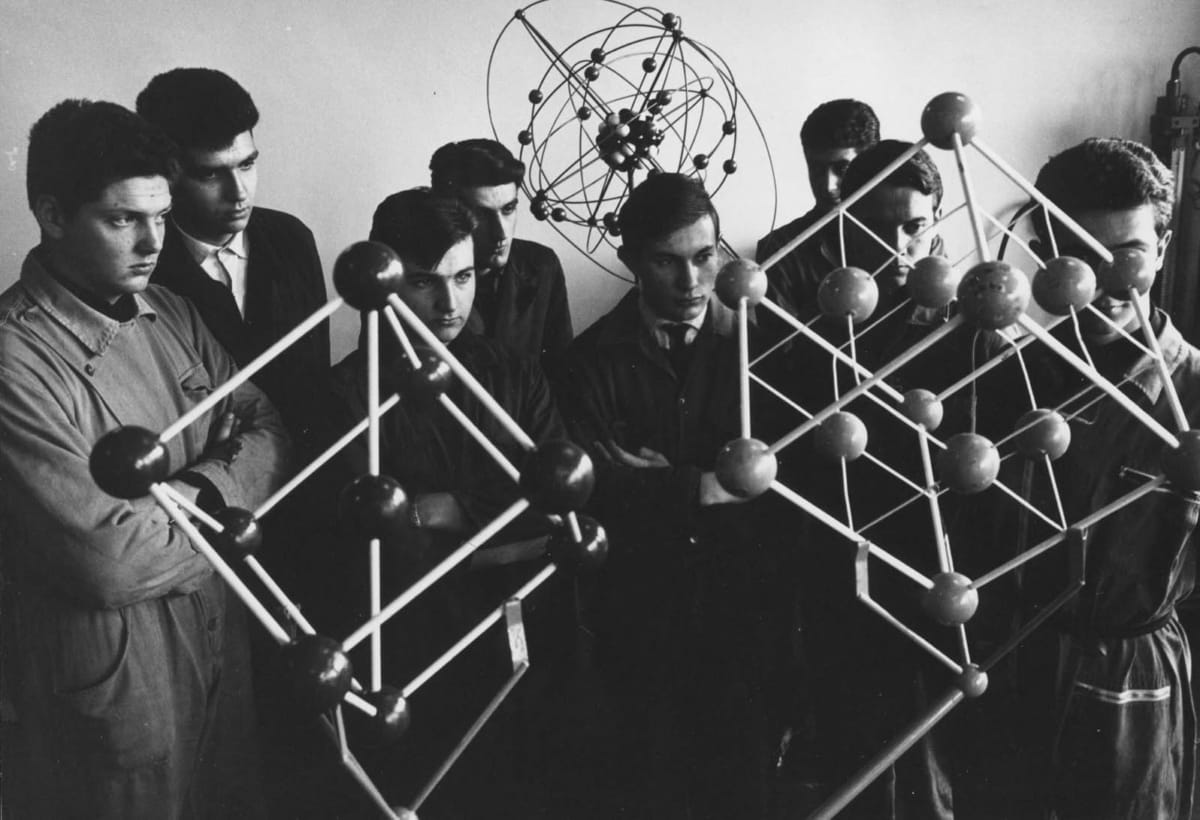 Therefore, from the 1960s onwards, the partnership between photography and design is indestructible. It is an immediate and passionate love. The project inspires photographers, forces them to deal with inanimate yet hyper expressive objects. And design needs photographers to summarize the way to represent, net of the word, the design process. In one click there is everything, almost always. The form, the function, the social and cultural setting, the tone of voice of a brand. “Photography, the one we produce, is the matrix of our reflection, the immediately visible one” writes Efrem Raimondi in one of his latest posts in 2020. “One can diverge. You can go any way. But to do that you have to expose yourself. And lay bare your worldview. The photograph I am thinking of is this”. 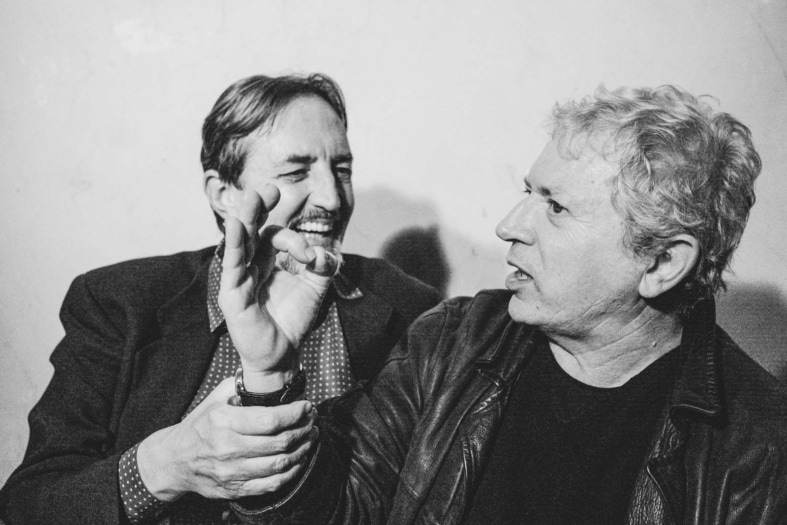 A more contemporary idea of representation, which transcends formalism and moves away from Aldo Ballo's aestheticized vision. Giovanni Gastel also looks for the object in real life, in its use and function, and in the private rites that we invent to celebrate it. A pre-verbal communication, behind which there is a loving reading of the project, made up of many layers of appreciation, evaluation, understanding. And sometimes the object is not the protagonist, but its relationship with the body and the environment is. The transition from working on design in order to represent its formal control and indisputable beauty, to photographing the project in its life in the midst of the world and men is a great evolution. So important to push the designers themselves to look at objects with different eyes. Or at least to ask the fateful question: is this really the photograph of my work? 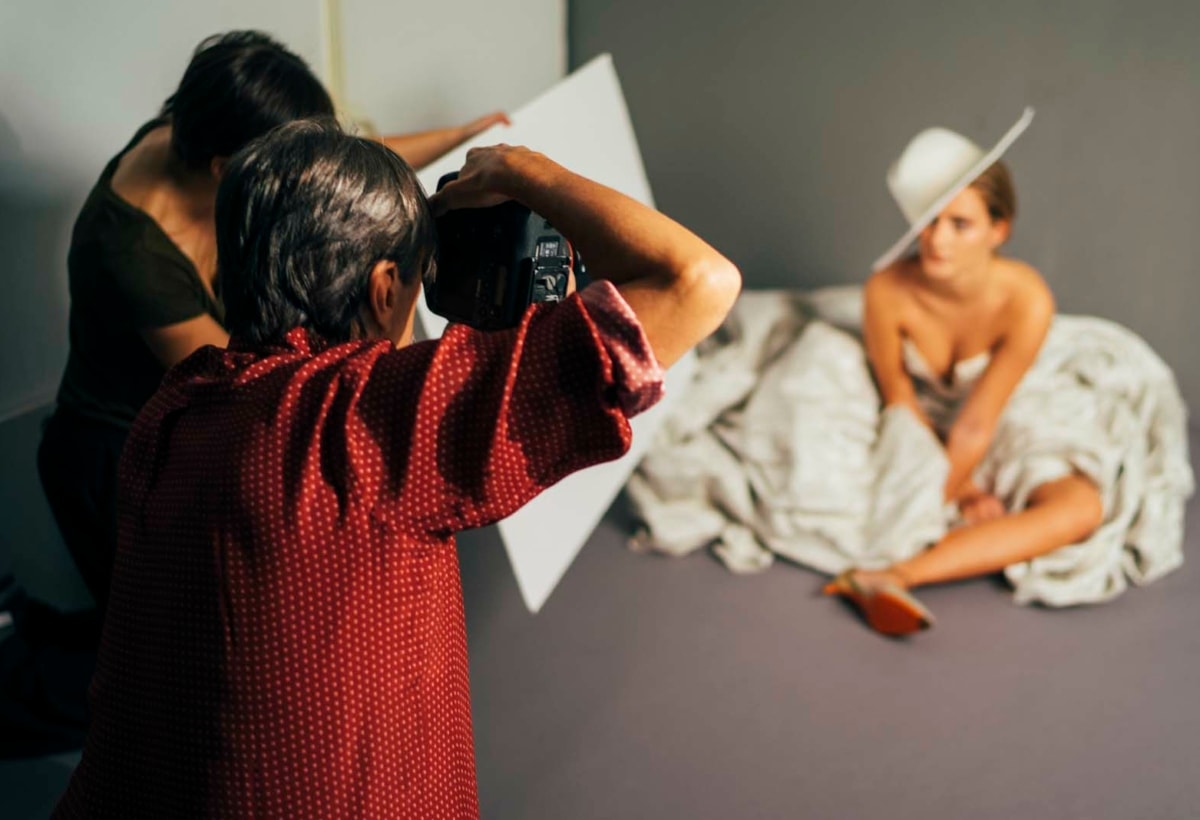 “After working for months on a project, and having known it intimately, I could not recognize it when I saw it photographed” recalls Patrick Norguet. A disappointment that heralds a breakup. “It seems essential to me to reflect on how we represent design. I asked Alistair Taylor-Young to photograph everything I drew from scratch, because I wanted people to see it with my own eyes. And they could understand better, appreciate design even without knowing it well”. An almost informative operation, which for Norguet meant a project coexistence with the photographer. “We ate together, talked a lot, planned together”. Because, in fact, the image really speaks, authentically. The result is Dialogues, a book that investigates the superimposition of human and artificial, body and objects. 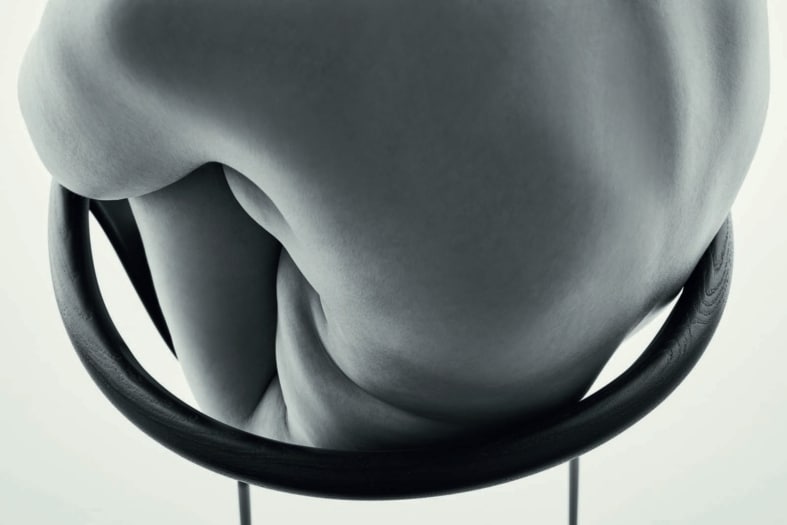 Raimondi and Gastel are just two of the many contemporary voices, cited here to pay homage and remember them. This is not the right place to describe the photography of design in an exhaustive way. The names are as many as the voices and the looks that looking for an alternative way to the visual gospel of Instagram. Without being too snobbish: Instagram photographers like it, look at it and use it as a space for research or investigation. Perhaps this is the way to a new representation of the project, between the visual standard imposed by social media and the innovative gap of those who really use the eyes. 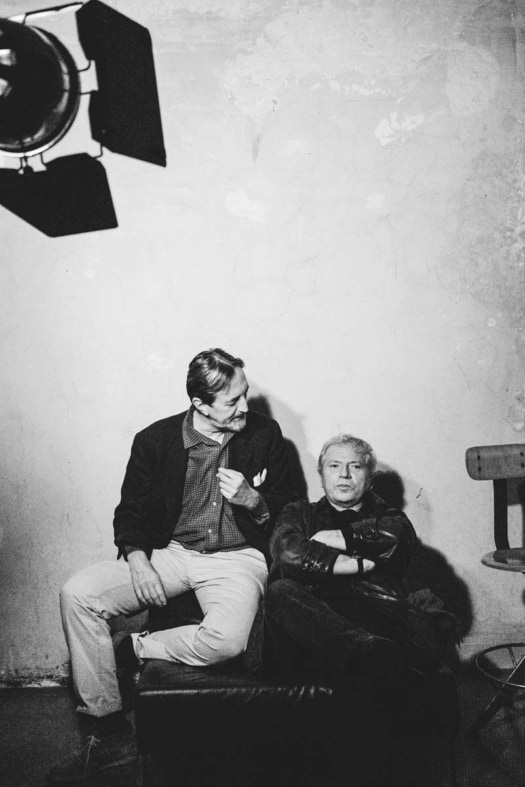